10 Places to Dance in Los Angeles 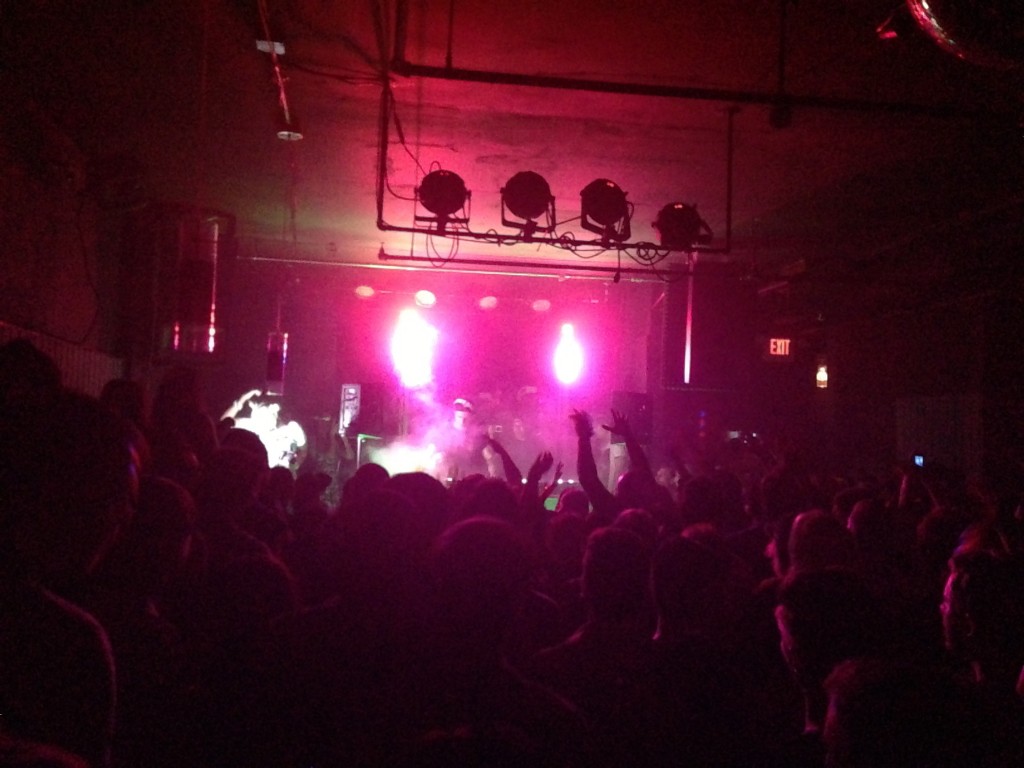 ktc likes to party, yes we do.  Some more than others, but its in our blood.  The fuel that burns this passion is all of the amazing music that enters our ears every week.

Los Angeles is one of the most important music scenes in the United States if not the world.  What you probably didn’t know is that the city of Angels has been prepping to be the #1 dance scene in-the-world.  With events like EDC (Las Vegas), Hard (Los Angeles) and Mad Decent (Los Angeles) invading the west coast, the demand for high quality electronic dance music in L.A. surpasses all scenes in Chicago, NYC and Miami in our opinion.

Huge events like EDC, Ultra (Miami), Coachella and Hard are strong with top level electronic talent, but its the small rooms where everything starts.  On any given weekend night in Las Vegas you can see superstars like Kaskade, Avicii or Skrillex perform at their current or recent residencies.  Where Los Angeles slays Las Vegas is the smaller rooms where most of the up and coming artists grind, spin and button-push their way to the top. These venues offer secret shows, private parties and even the occasional rock/r&b/rap/top40 artist will come spin a few songs. Everyone wants to be a DJ right?

Join us in learning about ten of the great dance clubs in Los Angeles.

Who knows maybe the next great dj is performing tonight?

(In No Particular Order)

Create – 6021 Hollywood Blvd Los Angeles
SBE provides entertainment in a lot of different capacities in Los Angeles. Where they shine is in restaurants and clubs like Create. Create seems to dominate the Friday/Saturday crowd. Tonight they have Daddy’s Groove performing. Check out his track “Stellar” that came out this past winter here.

Sound – 1642 Las Palmas Avenue Los Angeles
With events that start on Monday and take you into the weekend, Sound is carving a niche of dance parties to cater to everyone. Digitalism spun last night here and it was probably nuts. Check out their dance hall crasher “Blitz” here. 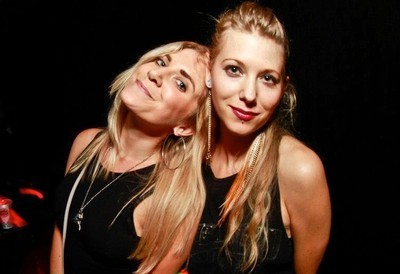 Lure – 1439 Ivar Ave Hollywood
One of the better promoters in town goes by the name Private Label and they thrown down at Lure. Tonight they’re promoting Treasure Fingers (check out his remix of Empire of the Sun‘s – Walking on a Dream from 2008 here).  On the 20th, they bring in Yeasayer for a special DJ set (tickets are still available here).  This club rules on the booking front.

SBE Greystone Manor – 643 N La Cienega Boulevard Los Angeles
Only open Thursdays, Saturdays and Sundays Greystone Manor is part-supper club part-dance party. This is a high end place that generally sells tickets for $50+.  Next show available is with DJ Devin Lucien who just released a mix tape at the end of August that you can hear right here.

blok – 1650 Schrader Boulevard Los Angeles
Another SBE promoted club, they seem to be more down to earth with their ticket prices, yet it doesn’t sacrifice on fan experience. They have an elevated dj booth, open dance floor and sweet outdoor patio. Might be a good place to start if you haven’t invaded the Hollywood dance club scene yet. Tickets for tonight are still available here. A mix of dj’s host a party called Evita on Tuesdays.

A.V. 1601 N Cahuenga Blvd Hollywood
Location is key (so is position and timing in EVERYTHING), and A.V. club calls the historic Marion Building in Hollywood home. This building has almost a hundred years of history under its belt. With room for over 300 peeps, a woodfire burning oven, elevated DJ booth and an outdoor patio this place rocks every category of nightlife. Check out the pics and let us know what kinda beats are being dropped night to night.  (twitter us!)

Avalon – 1735 Vine Street Hollywood
This venue has flexibility. They can host intimate rock shows (or world class djs) and also have the ability to shut the huge seated balcony to host a private event. Their calendar is rich with talent and to prove it superstar Paul Van Dyk spun just last Saturday. A few months back ktc saw Youngblood Hawke perform there.  Definitely one of the best large-scale clubs in L.A. on the historic corners of Hollywood and Vine.

Los Globos – 3040 West Sunset Boulevard
Los Globos nails the Latin and Indie/Dance music scene. Situated in the heart of Silver Lake, Globos has been a great place for indie bands to showcase their talents and Latin-themed dance parties. They have two rooms:  A club/dance (larger) room and a smaller room that hosts open mics, and even murder mystery dinner parties.  This isn’t my favorite place in Los Angeles, but their booker gets some serious talent through the doors with artists like Mark Farina, Tesla Boy and cool regional promoters A Club Called Rhonda.

Pattern Bar – 100 West Ninth Street Los Angeles
This place has a ton of positive attitude and good vibes. Events are called “Happenings” and while the focus is on electronic music, they don’t hold back on playing world music, especially on Wednesday nights. Recently the artist, Brohn, appeared for a pre-burning man party for Pattern Bar’s Grant Park Sundays event. 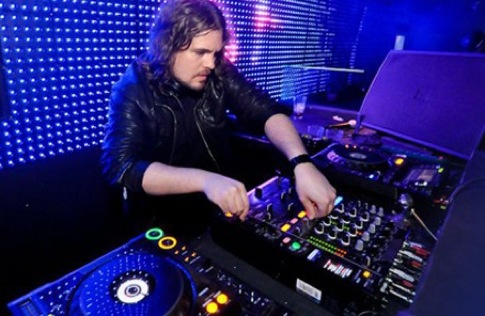 Playhouse – 6506 Hollywood Boulevard
They have a busy calendar, but inexplicably do not have much going on, on Fridays much (at least now anyways).  However, tonight they have Goshfather and Jinco spinning. Check out their September mix of Electro, House and trap here. If this place is good enough for Rihanna, then its good enough for you right?  or no one?  which is it? They’re open to hosting your bachelor, bachelorette or corporate parties too.  They have a good mix of DJ’s and genres to make us all happy, no matter who walks through the door.

In no way is this a comprehensive representation of the club scene in Los Angeles, just a small window into some of the rooms entertaining electronic-dance-dj style tunage.  Its “hear” to stay.  Get your jump on or just go to Hard!