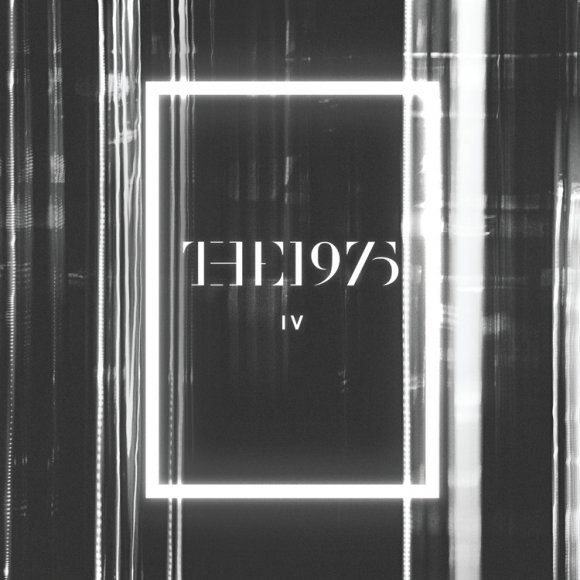 Let’s take Bombay Bicycle Club and Biffy Clyro and throw them in a blender, toss in a little Shakeology, er…I mean synthy pop melodies and we have this pleasant little package titled IV.  Evidently their fourth EP that was released at the end of May, giving their fans a dash of groovy tracks to carry them over the summer before releasing their full length self-titled album in September.  These four addicting pieces show off the talents of The 1975, the four-piece band from Manchester.

Be careful now, Spotify hosts “IV” on their page and lists tracks that are not exactly on this album, but are on past EPs.  In order to gather the full IV experience, you must go to soundcloud, or just buy the album.  Don’t get me wrong, the songs represented on Spotify, “Sex,” “Chocolate” are definitely ones you must hear, upbeat with vocal melodies that are intoxicating.  However, listening to tracks like “Haunt // Bed” or “So Far (It’s Alright)” you’re given modern elements of ambient synthesizer and electronic beats over the guitar melodies that are represented on earlier albums.

Each track deviates into a bit of a different direction, a little wispier and shoegaze in some areas, or rocking a classic hip hop beat with an impatient electronic guitar peaking around for a chance at a solo it never gets, and an r&b secret being whispered in the darkness (“fallingforyou”).   Then of course comes the single “The City.”  Splashing this EP with remnants of their The 1975 sound, this tracks seems to hold the portions all together, clarifying that they still can have the same sound, but are willing to try out other, more edgier and more popular sounds as well.

Keeping the black and white theme throughout appearing on both their photographs they post and in music videos, these lads have a definite representation and standpoint, though being easily tied to a fun-loving pop sound.  This strong talent and immediate need for a focused attention may also be the reason behind their going down the synthier path on this last release.  Behind the obvious good looks, musical and compositional abilities, there are these almost hidden moments that carry throughout, which could be overlooked.  A quick melody on the keyboard, or soft transition, all effecting the bigger picture.

Performing at WBRU’s Summer Concert Series, I am looking forward to experiencing all of those moments, hopefully displayed in a bigger way, in person.  With all of May’s shows being sold out for their UK tour, I get a sense that this is something I wouldn’t want to miss.  On a US tour through June 26th, make sure to check them out before they head back overseas for the release of their album The 1975.