A Fresh Classic (and Other Oxymora): The Shins’ Port of Morrow 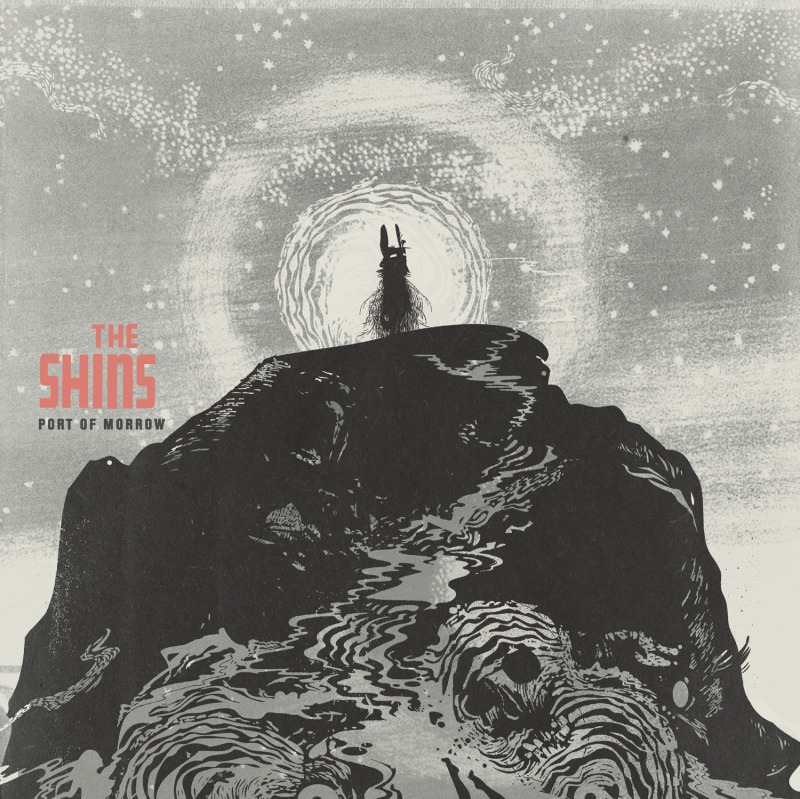 I knew I must get my hands on The Shins’ fourth album release Port of Morrow after hearing “Simple Song.”  Every time I listen to this track, I feel like I am brought back through time, listening to something as epic and classic as The Steve Miller Band’s “Swingtown.” Not only are there multiple musical and melodic comparisons, but there’s also the feeling that takes all negative thoughts and in its place fills your soul with joy and jubilation.  This is an epic feat for an indie rock band to have accomplished such a monumental four minutes and fifteen seconds of pure greatness.  There are more tracks than just “Simple Song” on Port of Morrow, but none that hit you with as much force.

The Shins’ Port of Morrow combines a beautiful mix of 70s American Rock with a U2 influence (the vocals and reflective nature of lyrics) and a dose of modern instrumentation to help remind you what century you are in.  Being lost in time does not make this negative; it’s a wonderful compliment for The Shins to be up against classic rock bands.   The comparison appears in the melodies, guitar riffs, song progression, and the sense of confident and skillful independence.

“The Rifle’s Spiral” starts off the album with a strong intro (reminiscent of Clinic’s Walking With Thee) and is a bit heavier than the other tracks.  A great energy to start off the album with as it goes into “It’s Only Life,” after “Simple Song.” By this third song, things are toned down and you get a feel for how the rest of the album will sound; mellow, intricate and well-done. Background vocals (in cases where it doesn’t sound like The Mamas and The Papas) and percussion instruments help create this intricate sound which adds to the modernized nature.  As the album progresses mellow songs seem to outdo the more upbeat ones, forcing a relaxed atmosphere, but also making it possible to have the faster tempo tunes be more appreciated.  From “September” to “No Way Down” is a great transition, as well as “For A Fool” and “Fall of ‘82” (which I would only call ‘upbeat’ based on what came before, comes after).   The title track “Port of Morrow,” has great falsetto-John Mercer vocals which creates an eerie and sultry final piece to the album.

If I put my headphones on, and imagine the music is being played on a record player – I feel honored to be experiencing something those before me have claimed bragging rights to.  It’s a sense of “firsts” even though it can closely be compared to great albums in rock history.  If I sound like I’m spouting oxymora (the plural of oxymoron), I don’t mean to.  Rather I want to boast that, I too, know what it is like to enjoy this combination of decades past elements and instruments so beautifully created by an indie band from the 21st century.    The Shins have this wonderful timeless element in their songs that make it possible to listen at any time, and any moment.  Whether you’re going through a rough patch, having a ‘blah’ day, or just had the best experience of your life, Port of Morrow is there to compliment each of these moments with a foundation in good old fashion rock and roll with a modernized indie process.