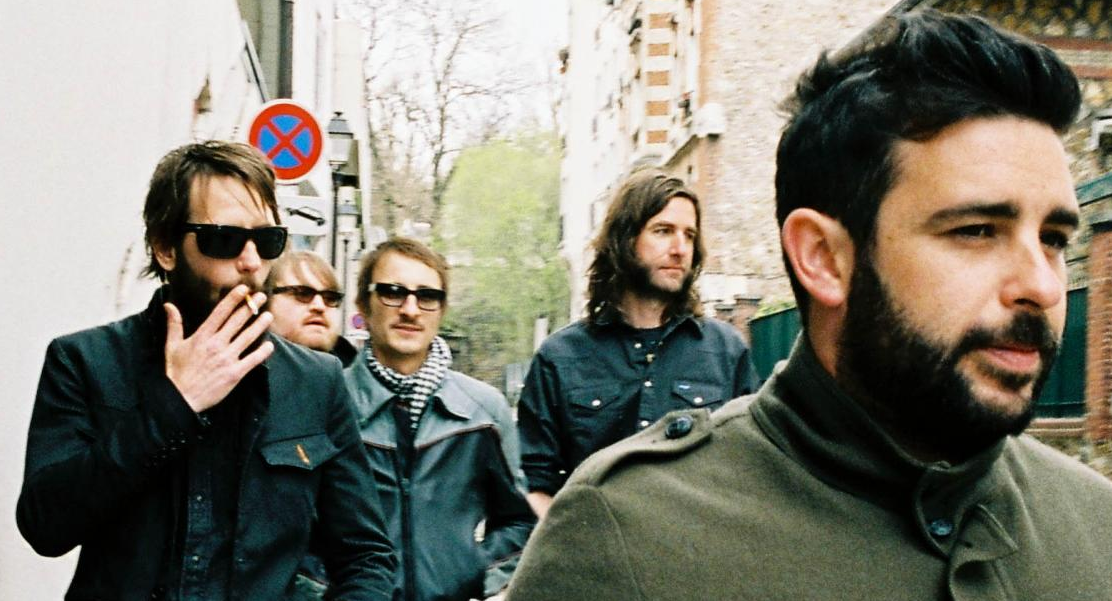 Band of Horses was originally formed in Seattle, Washington as a project led by Mat Brooke and Ben Bridwell both formerly of the band Carissa’s Wierd (yes this is the way they spell it).  Shortly after Mat left BoH for Grand Archives and Ben relocated his band to Charleston, South Carolina. The move was to be closer to family after long periods on the road.  Success wasn’t that far off and they’re now one of the more celebrated indie bands on planet earth.

I talk to a lot of music people about bands, artists, the industry and when BoH makes the rounds its always an interesting conversation.  “I heard them on Friday Night Lights” or “I was at that Grand Central Terminal show” or “I saw them open for Pearl Jam or Kings of Leon“.  Where did you hear them first? 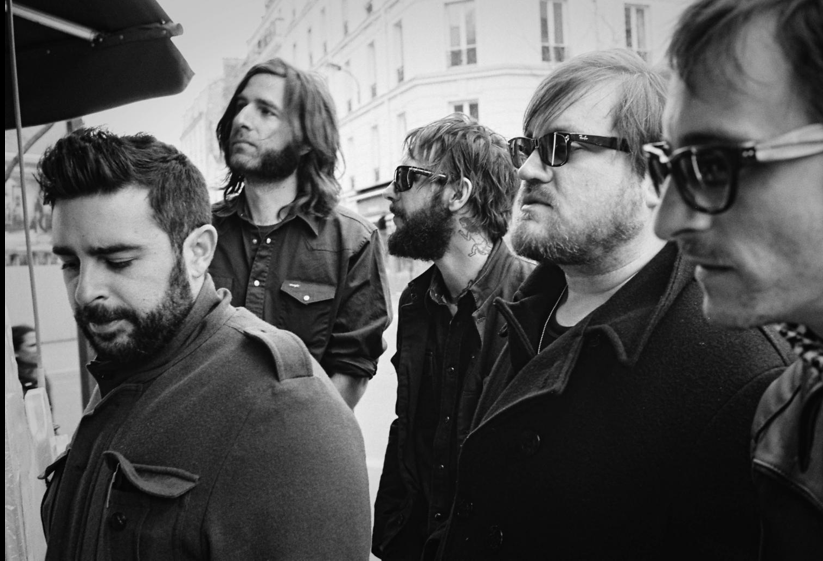 They’ve done some pretty incredible things since they released Everything All The Time back in 2006 and are in the studio now following up Infinite Arms as you read this.

We’re looking forward to this.  Are you?