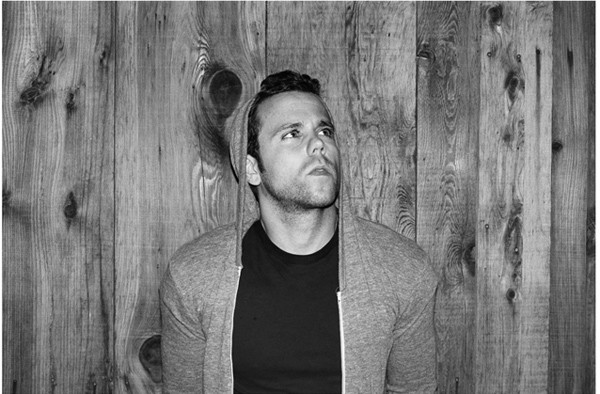 France has brought us some wonderful food and music over the last 500 years or so.  The purist might reach back to the French composer Claude DeBussy, while the person born after 1970 might list such contemporary French artists such as Justice, Daft Punk or Phoenix.  If I had a greater understanding of the classical composer my list would be greater, but I was born after 1970 and this blog is about a band that formed in 2001.

The name of the band comes from a the spiral galaxy called Messier 83.  They were formed by producer, songwriter, lead singer and multi-instrumentalist Anthony Gonzalez out of the south of france in Antibes.  This is M83.

What’s the secret?
They’re a blend of electropop, indiepop, shoegaze and ambient style music.  Although this may not exemplify music at the top of any of the American charts it surely will re-define what is and what isn’t pop. Most of these songs will work sonically 100 years from now.  Starting his career as primarily an ambient composer, Anthony has crossed over to write pop songs with the best of them.  This music is genuine and as timeless as any band who is releasing material to the masses.

Where do you start? (for those who’ve never listened before)
I was a latecomer to the M83 story.  I fell in love with them shortly after their release of Saturdays = Youth back in 2008.  This album is a perfect mix of past and present M83.  They give you just enough ambient tracks (“Midnight Souls Still Remain”, “Until the Night is Over” a Bonus track<—hard track to find, but its worth it) as well as pop songs “Kim & Jessie” and “Graveyard Girl” to give you a taste of the bands rich history.  This album is fully completed by the epic “We Own The Sky” and its dramatic video. 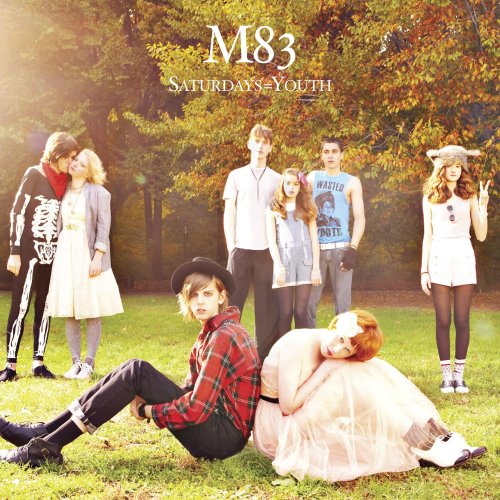 What’s up next?
Still touring on Hurry Up, We’re Dreaming!  The tour is in full stride right now.  Make sure you get to see them as I think Anthony will take an extended break to score films and possibly produce tracks for Top 40 artists.  He deserves all the attention coming to him.  I’ve seen them 6 times on this tour already and a sold-out August Central Park gig will make it #7 on this tour.

This is one of those amazing bands and may be my favorite catalog of music from any band I’ve ever heard.

Even their fans can do no wrong: