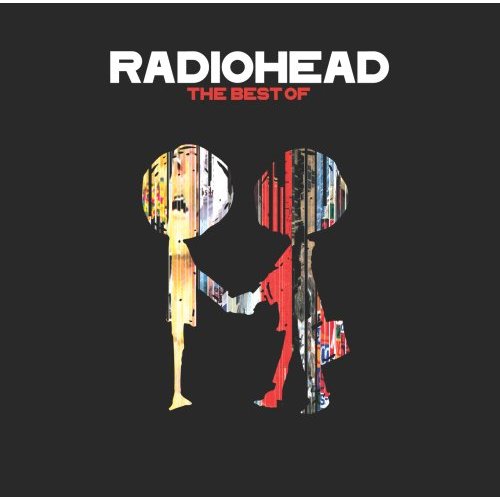 Heading into the winter is a dream in Los Angeles; the inevitable extensions of summer and fall.  These weather extensions are what makes Los Angeles a highly desired city to cohabitate.  It’s a unique and memorable place that people hope to be a part of one way or another whether through living here or just visiting. Radiohead is very similar to LA in the lust they’ve created.  Over time they’ve carved out their own neighborhood, a place adored by millions because of the music they’ve produced in their critically acclaimed 27 year career. Much like the city of angels, Radiohead has legions of fans loyal to its existence.

Radiohead is a cog in the progression of what’s considered popular music. The more they grow, the more they’re embraced as a mainstay in music along the lines of superstars like Elvis Presley, The Doors and Elton John. The music business has a lot to thank them for. They’re a definition re-defined. 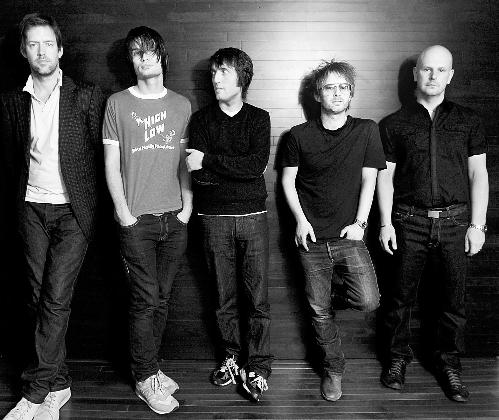 These Amazing Bands pieces seem to always talk about musicianship. While Thom Yorke is a singer and songwriting genius, Johnny Greenwood, is a multi-instrumentalist, producer programmer and one of the most admired guitarists alive. While, they aren’t the major radio presence they were in the 90’s this hasn’t slowed the machine that has transformed them into one of the highest paid live bands in the world.  They seem to have a perfect mix of recorded music and live events to keep fans rabid for every new 0 (zero), 1 (one) and musical note they’re offering.

Where do you start?  (for those who’ve never listened before)

I’m gonna assume that you’ve heard “Creep” and “Paranoid Android” before.  That’s a great place to start. From there I go into their more melodic material.  Check out this video for Fog, the tracks No Surprises, Street Spirit (Fade Out) and Fake Plastic Trees.  For albums, its tough to pick just one, but OK Computer is about as complete as an album that’s ever been written, so start there.

Wrapping up a world headlining tour and a much needed break.  The latest album, The King of Limbs was released about a year and a half ago.  I imagine it will take two to three years before we see them complete an album and tour as rampant as they just did. Regardless, their story is rich in music and philanthropy, and  far from over.