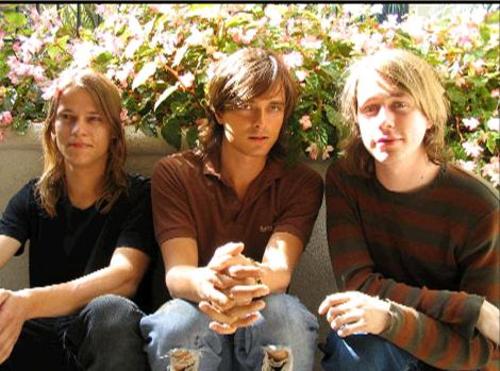 They’ve been called “pretentious art rock”, “Prog-rock (Progressive Rock)”, and even their guitar player said they’re “the world’s only indie stadium band”.  Where they fit in the first or third person, Mew is one of the most talented and under appreciated bands in the world.  They also hold the distinction as being the only band that I walked out on because the mix was so horrendous (this was entirely not the bands fault). This blog isn’t about me though.  Its about this genius falsetto-led rock band out of Denmark.

Type Mew into any search engine and you’re sure to land a million different Japanese cartoon characters. Its almost as if they’ve made things purposely difficult and vague for you to learn about them.  I’ve read that singer Jonas Bjerre and guitarist Bo Madsen were both involved in film making at a very young age even attended film school (not 100% confirmed).  Its hilarious that these guys are film-makers-first and musicians second as their musicianship is on par with Radiohead, M83 and Pink Floyd.  Don’t believe me?  Good.  The singer’s in another band with a member of Coldplay, they’ve scored songs for films all over the world and their music was run over the credits of an Eastbound and Down episode in 2010. You’ve never heard of them, but you’ve most probably heard them somewhere. 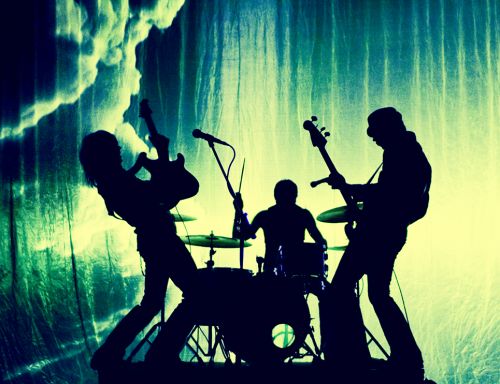 A singer with a voice that in natural tone is as high as Mariah Carey doing octave tricks. A band driven to give you sensory overload with visuals as well as beautiful music.  Out of the blue transitions, love driven melody and epic crescendoing on part with the best of the best.  I personally love the Danelectro guitars.

This is really the one part a month where I get my fanboy on. I remember where I was the first time I heard “Zookeepers Boy“.  Start there.  I’ve played the song “Hawaii” over 200x.  Everything else is really great, but in terms of overall albums, get their last one No More Stories Are Told Today, I’m Sorry They Washed Away // No More Stories, The World Is Grey, I’m Tired, Let’s Wash Away.  Yes, that is the album title.

As of February this year, they’re in the studio writing their 6th studio album.  After a run touring with NIN in 2009, they’re pacing for exponential growth.  I’m confident they’re putting together something amazing, but can it REALLY be better than No More Stories?  Stay tuned…