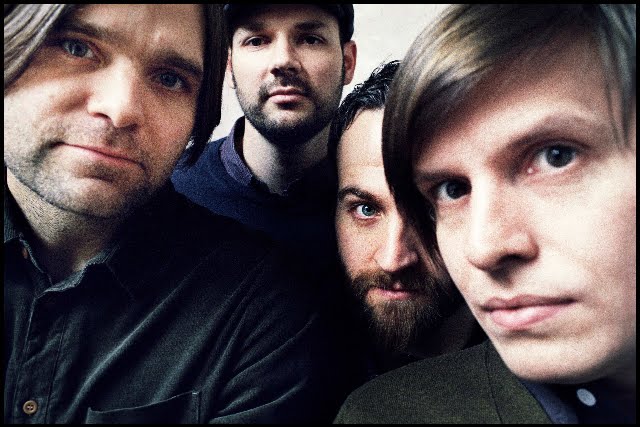 Brainchild of singer/songwriter/guitarist/pianist Ben Gibbard comes this month’s Amazing Bands, Death Cab For Cutie which was born out of Bellingham, Washington. I recently saw them in Los Angeles at the Walt Disney Concert Hall with a small orchestra that solidified their amazing band status.  The ambiance, setlist and performance was outstanding. Bands should take note of how their music translates to peoples minds and hearts as @DCFC seems to be one band that can translate those feelings from head to toe.

Maybe one the of the softer EMO influences (I hate to say that word) to grace us over the last decade. They made geek, “cool” and related to a generation of relationships in their music.  They’re a melting pot of great bands like Coldplay, Saves The Day, Third Eye Blind, Travis and The Get Up Kids.  Its really hard to compare one band to Death Cab, as they’re really just great songwriters.  Most of their songs could be played around a fire with an acoustic guitar, securing their greatness. 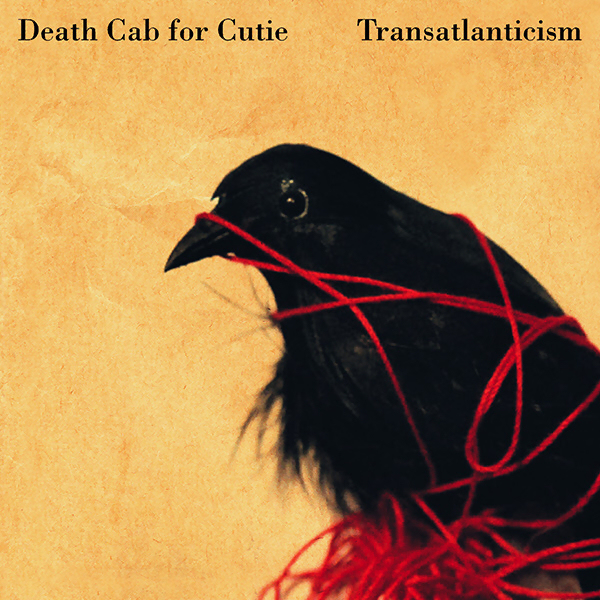 Two amazing musicians.  Ben Gibbard and Chris Walla.  Both of these guys have so much production credit to their name its ridiculous to go over in this paragraph.  Through experience, touring and life they’ve created a formidable music partnership.

The picture in the middle of this page might be one of the best albums of the last 15 years.  I was introduced to Transatlanticism in 2003 and remember when and where I was when I heard the title-track for the first time.  Its a moment in my life thats impossible to forget.  If you fall in love, you’ll explore the deep tracks and surrounding albums with great fervor.

The recent album cycle for Codes and Keys seems to be over as Ben has released information on a solo album Called Former Lives, featuring tracks Ben has held onto over the last decade which is due out on Barsuk on October 16th.  Once 2012 is over, I’m sure Ben and Chris will dig into what should be a tremendous album filled with songs about Ben’s recent divorce.

special thanks: ataricoolidsforever.com for the picture