And If You Don’t Know, Now You Know: Cymbals Eat Guitars’ LOSE 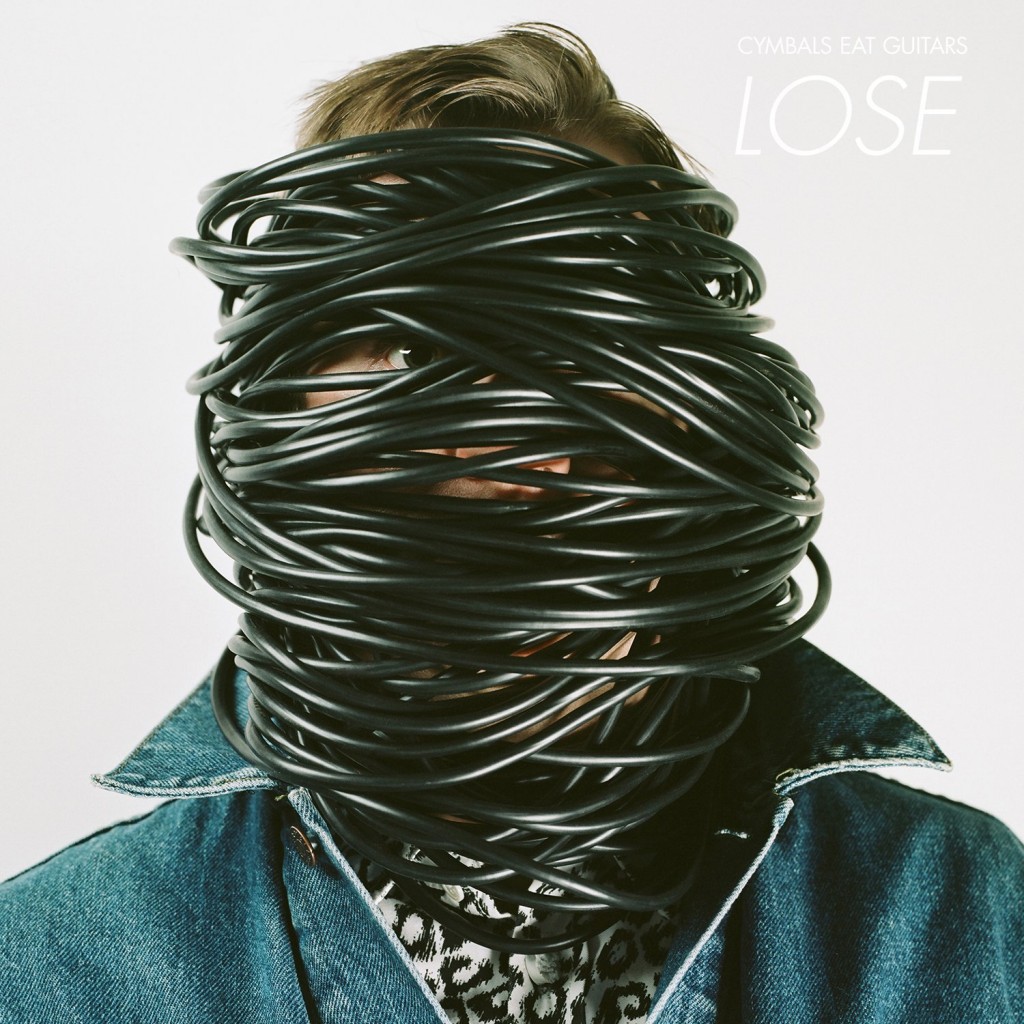 As Why There Are Mountains was fantastical and a poetically disheveled work of genius, Lenses Alien was a realistic scripted marching forward of crawling keys and notes of perfection. LOSE is simultaneously a little bit of both and incomparable. As feelings and story lines portray reality, the underlying passion released either through D’Agostino’s wavering vocals or in a mysterious mood set by transient melodies breaches a dreamlike fantasy.  You become entrapped in an unknown world where you begin experiencing another’s moments through a seamless cyclone of instrumentation, lyrics, and passion drawn vocals.

Cymbals Eat Guitars has always been able to rip through my soul tearing at my emotions like no other band, and LOSE attacks deeper than their previous two.  Not even the pop’ier beats on most tracks can masquerade the spoken pain and uncertainty that covers the album theme.  In a recent interview with Wondering Sound, frontman D’Agostino shares the background of LOSE, allowing you to make sense of your soul swelling, eyes brimming, and fingertips tingling.

Speaking of that rock pop sound, there happens to be quite a few choruses on here. Not that it bothered me before that songs just went forth in a continuous transition traveling their own journey.  However, it has been fun being able to learn a chorus melody. The rocking-out-at-a-bar-knocking-back-Guinness’ track “XR” threw me for a moment, as is was not something from them I’d expect (namely, harmonica), but seconds later I was foot tapping and enjoying myself quite nicely with it easily enveloping CEG flavor.  Likewise “Lifenet” hits you with some Motown flavor, so that if you sped it up, threw in some trumpets alongside identical suits and choreography you’d basically be in Detroit circa 1965.  Of course, keeping in mind, the intensity in vocals indicates this song being a bit more involved.  Their glide into “ooh’s” and “ahh’s,” with a Jack’s Mannequin’esque track (“Chambers”) is welcoming to new listeners without dropping their over 5 minute pulsing guitar solos and is only 24 seconds shy of tying their longest song [“Rifle Eyesight (Proper Name)” still holds the record] on “Laramie.”

You not only can look forward to big smashing moments where your fingertips are bleeding while wielding an air guitar, there’s also these great moments of pause that stimulate your senses at just the right moment.  There sometimes isn’t even a huge moment that follows, yet the welcoming of this break is a second for recovery or in gathering oneself to complete the song.

There are some flashbacks on LOSE from previous works, such as the alien-esque and unforgettable guitar effect on “Rifle Eyesight (Proper Name)” at the 6:15 mark making an appearance in “2 Hip Soul” at 4:24.  Just sprinkling on a tinge of excitement knowing a kickass jam session is about to leave you sore-necked and exhausted with a satisfactory smile spread on your face.  And this newest bridge may even take the win.  There are other moments where you hear familiar transitions or melody segments, and you just grin and thank CEG for not stripping itself of the grungy/punk/rock (not to be confused with grungy punk rock) they’re known for.

Favorite track has to be “Child Bride,” with a melody incredibly intoxicating, seducing you with a piano version a few times before revealing the vocal melody to go along.  Therefore, on every listen you’re anxiously enjoying each verse – instrumental chorus – verse pattern waiting for the 2:20, but not wanting to rush anything.  It also feels like a quiet conversation with most instrumentation stripped away, which is a rare event.   Of course the entire album is unbelievably mesmerizing, emotionally difficult in some moments (or even all moments if you let it take over you), and chock full of gritty and elegant melodies stretching your awareness of a flawless blending of numerous instrumentation and effects.

Check out their tour dates after investing in their tuneage, or vice versa.