….and The Music Lingers 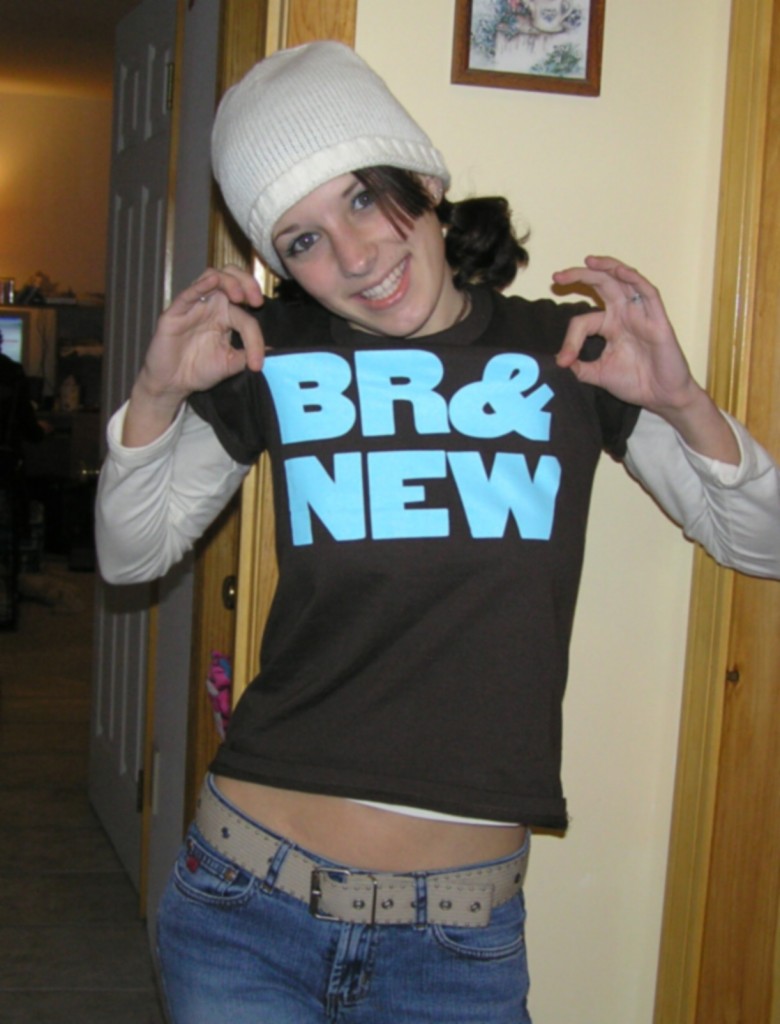 A narrative by Charissa Lock

Cautiously stepping through an overgrown dewy lawn with my reception-less cellphone pointlessly clutched in hand, my motivation was surpassing my nerves as I marched forward.  Sneaking up the back steps, I didn’t allow myself time to take in the new addition of the back porch as I slipped through the sliding door I hadn’t opened from this side before.  My nightly dreams I had been having of returning to my old house for the past six years were now a strange reality, feeling more of a lucid dream than anything else.

Receiving the apprehensive call that my childhood house was no-longer being lived in, and that in fact the back slider door was unlocked, was all it took for me to make a detour from my way home from work.   The tossing and fumbling of thoughts bombarded my mind as to whether I would be deeply saddened, or gaining a greater sense of closure continued to battle until my foot was placed on the spotted tan tile of the kitchen floor.

Everything was the same, a little dirty, an extra ceiling fan or two, but everything was the same.  The bright, thick yellow paint that mimicked my sister’s personality remained on the walls of her old bedroom, the extent of my mother’s interior decorating in her bathroom outlasted the recent occupants, and the additional wooden shelves my father had made were still bolted to the walls.  Eerie, a little sad, but more of a settling feeling occupied my senses.  As I continued strolling through the house as if it were an art museum, I began creating a connection to each of these rooms I was stepping into.  Music.  Lists of bands and albums came pouring through as I relived my moments of inhabiting all of these four walls.

Lying on my mom’s bed with my cassette player and headphones, I played and rewound my mix-tape of Rock Steady (No Doubt) and No Pads, No Helmets…Just Balls (Simple Plan).  The implication of “Running” overwhelmed my senses during my survival through middle and high school, while “Addicted” played upon catchy melodies with whiney male vocals.  Climbing the stairwell and setting foot in my old bedroom was also overwhelming.  The Eisley Brothers, The Living End’s Roll With It, The Ramones, the foundation for my tastes in music and the nurturing and powerful affect it has on me all began in this room.  Not many people have the opportunity to go back (if they have been forced to leave), but how fortunate that I could.  Every time I switched my room around, was attached to a new musical connection.  Standing in on corner I remembered listening to one genre or band, and in the other I could be in a completely different musical era.  The room connected to mine, also named “the playroom” (though never having any toys) was where I first watched TRL, and consequently delivered those raging hormones brought on by Backstreet Boys and N Sync.

Yet, the most magical experience was stepping foot into my brother’s old room that I overtook and repainted.   Choosing the most hideous orange of all time, I made a point to be quite a little rebel as I began spending all of my time at my high school boyfriend’s and dismissing my parent’s concern.  This is about as rebellious as I get, people – sorry to disappoint.  Either way, I recall the moment where I was lathering my walls with the Cheetos color and blasting Say Anything’s Is a Real Boy.  I was pissed that no one was helping me, and Max Bemis was in complete agreement.  “Shit!  Nothing makes sense, so I won’t think about it,” raged on Bemis.  My windows remained open as swears were pouring into my cul-de-sac street and you know what?  This girl didn’t care.   I finally was able to realize the complete power music has over you.  Previous to this experience, I connected to the melodies, nice lyrics, beauty, or Justin Timberlake’s sexy 18-year-old voice.  Yet, this was something completely different.  I was angry, and so was the music I was playing.  It’s your Metallica, or Jay-Z (or is it Jay Z?).  Say Anything is my angsty side, because of something chemical, just as you’re indebted to your raging tunes.  And here I was, forever being tied to Say Anything and this album for all of time, while singing along….and painting.

Being back in that room refreshed my senses of all the multitude of reasons why music is in our blood, our memories, our fingertips.  Was this why either fate, or my choices, led me back?  To stroke my hair and softly sooth my annoyance at always having to remember my past without living within it?  To remind me that anytime I was to go back, all I have to do is press play and close my eyes?  That all beautiful or life changing moments are in some ways connected to a melody or a lyric?

Walking down the unfamiliar steps, I decided that this wasn’t me saying my “final goodbyes,” but it was me realizing that being in the actual house didn’t make any lost memories return.  I had all those moments, but instead of being captured inside a structure on Laurie Lane, it was in fact tied to all the music that had created my past.  And as I continue to fall in love with new artists and melodies, I am creating my future memories.

TAGS: youtube music festival, Music and memories, memories are made through music, 30 best guitarists under 30?, whirlwind of music, heavy hearts