Aquilo at the Troubadour 3/13 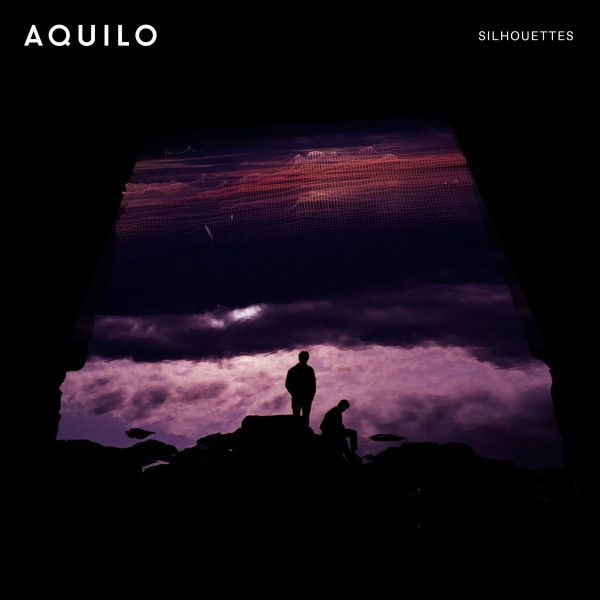 My sister and I took my mom to see Aquilo at the Troubadour and it was amazing.

We’ve been following the English duo (Tom Hingham and Ben Fletcher) since the release of Marian Hill‘s “Human” remix (a song we had on heavy rotation for most of 2014…and let’s face it, 2015 as well).  Other tracks hit us hard – “Better Off Without You”, “Good Girl”, “Always Done What You Say”, “Losing You” – but “Human” was it for us, the track that singlehandedly brought us on board as legitimate fans.  Much to our surprise, they opened with our favorite track and yes, we fan-girled hard for a few minutes.  You’re welcome, everyone around us!

The room was packed and the crowd was ultra attentive; an intimate, showcase-y vibe fluttered through the Troubadour ethers.  It was Aquilo’s first show since the release of their long anticipated debut album, Silhouettes, and they surpassed any and all expectations with a flawless execution of literally every song.  For some of us, it was a second go around.  Aquilo first graced us with their presence at It’s a School Night at Bardot in 2015, a show I regrettably missed and have been waiting to make up for ever since.  It seems as though I was not the only one heavily anticipating their return; the show was super sold out and tickets were obnoxiously priced at resell, but so worth it.

These guys are best known for writing beautiful, sometimes (mostly) sad songs filled with raw emotion, intense passion and inevitable introspect.  I was curious to see how this would translate in the flesh and, not surprisingly so, these songs were even more powerful live, especially at such an intimate, iconic venue.  Tom’s voice is heart wrenching at times; every syllable covered in a blanket of vulnerability and a curiosity for what could have been.  With Ben’s harmonies layered so effortlessly, the performance is mesmerizing.

I think I speak not only for myself, but also my sister and probably everyone at the Troubadour that night when I express how excited I am for Aquilo and their rising star right now.  I imagine seeing them at the Fonda in the (hopefully) very near future!