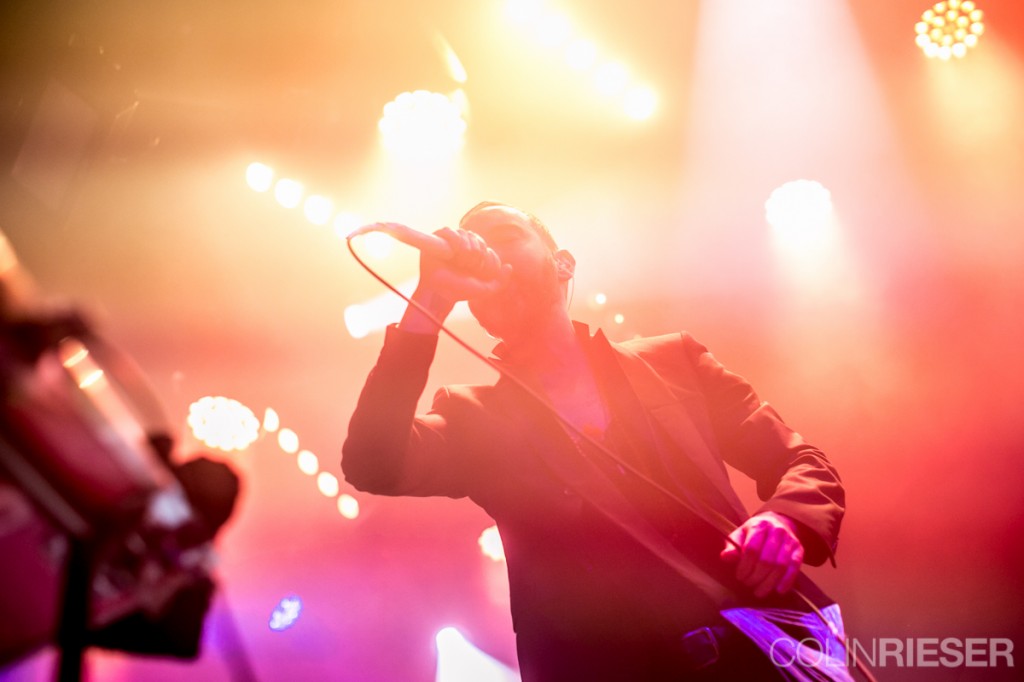 When Big Black Delta hit the Teregram Ballroom stage at 10 pm, the nearly full 600 cap room lit up.  Jonathan Bates’ stage presence was invigorating.  His moves and the way he handles his mic are unmatched, a confidence so thrilling to watch you almost need a minute to settle in before you can even grasp the vocals.  This was an entirely different scene from the 2 shows I saw in 2011 and 2012 when BBD played with two female drummers and a much more minimal sound (check out our interview from 2012).  He had the moves back then of course, but this was a whole new level sonically and thematically.   The same songs were almost reinvented into a full bodied, electrifying sound that gave me the chills to hear and see.

There was definitely a new energy about him personally.  This night was essentially a reemergence from a nearly year-long hiatus, and coming back with the full band seemed to make perfect sense.  It was actually really incredible to experience, especially knowing the backstory behind his disappearance.   Earlier in the year, he was robbed of everything he owns besides his cat – all of his music, gear, records, light rigs and his identity were taken.  At the end of his set, he expressed his gratitude for all the support and explained that anyone who knows him understands how special this moment is because, “shit’s been weird for me.  The fact that you guys are here…”   It was an honest and emotional moment that I felt brought the whole night, and his career together.  I have high hopes for the future of Big Black Delta – this project seems to finally make complete sense.  Sometimes tragedy generates a newfound creativity and understanding of what you want and who you truly are. 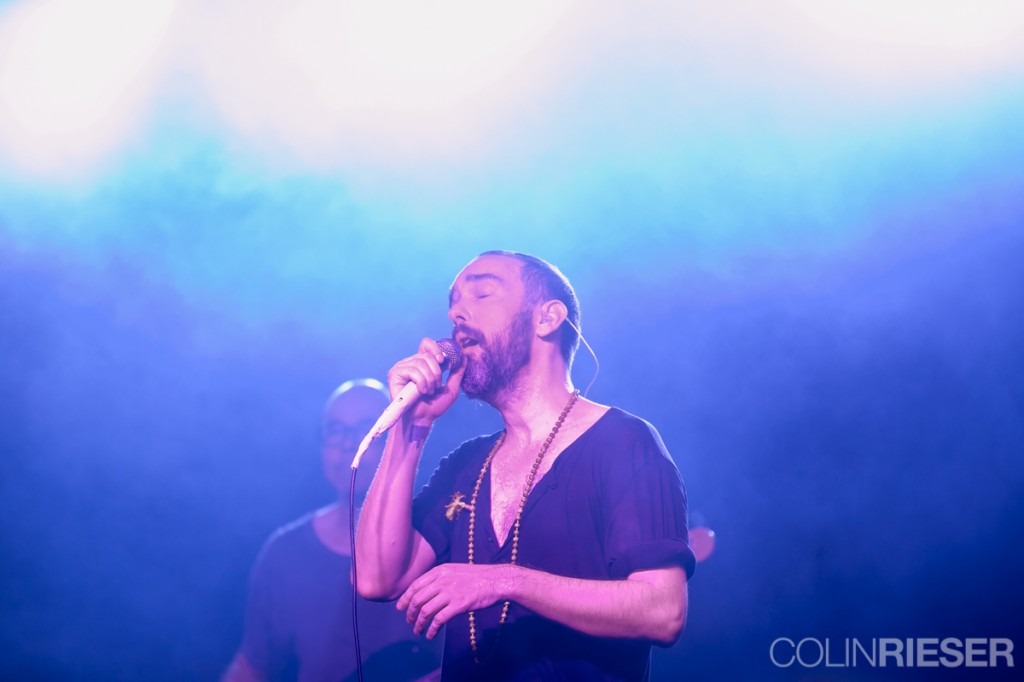 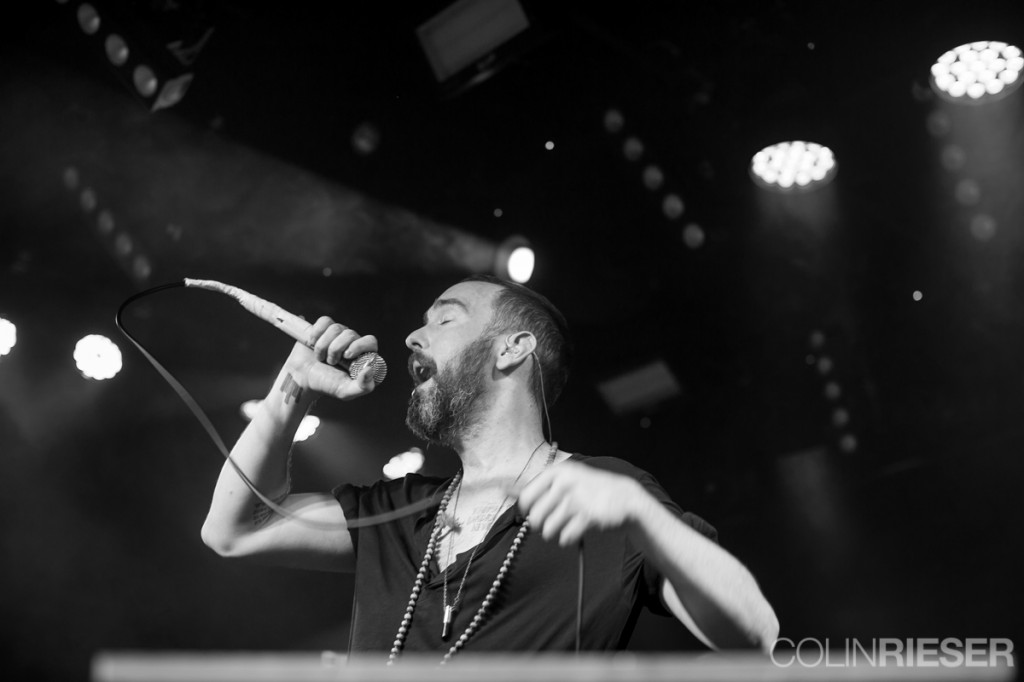 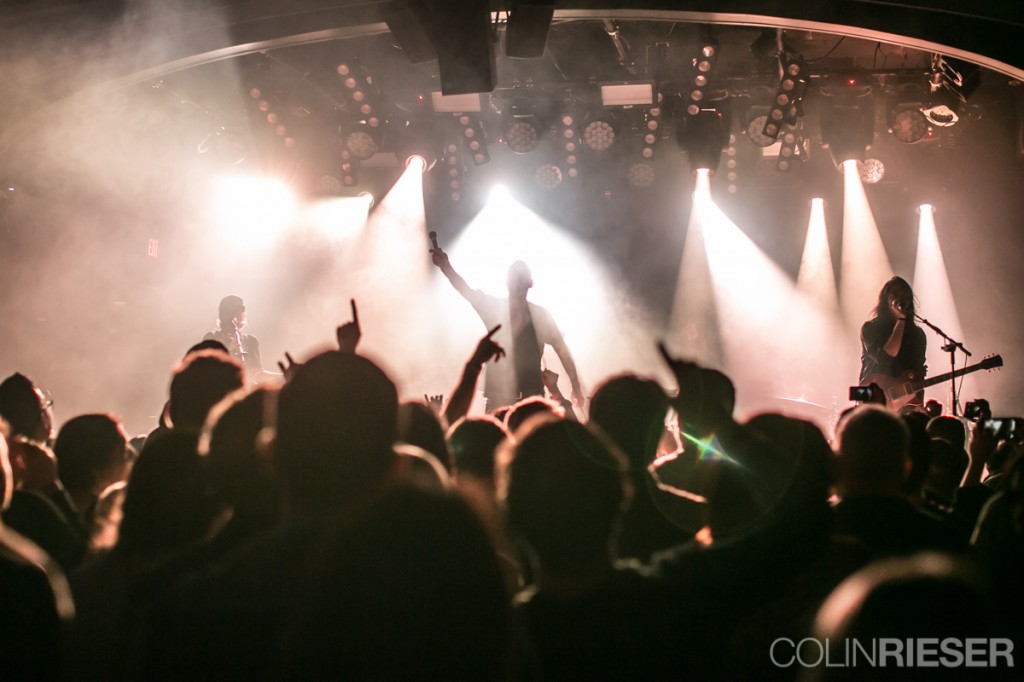 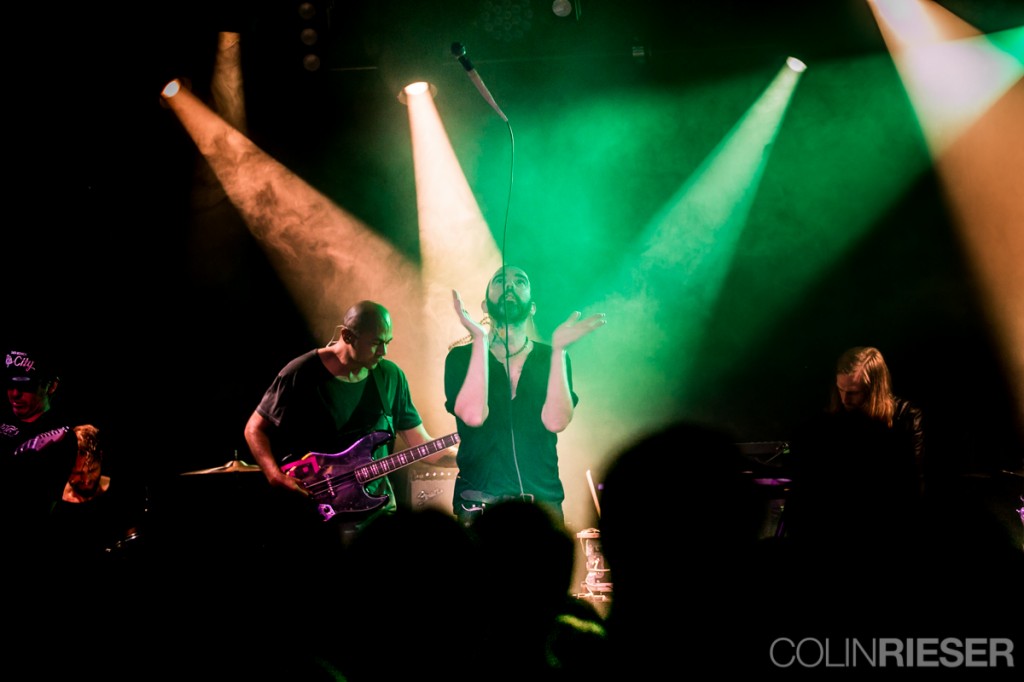 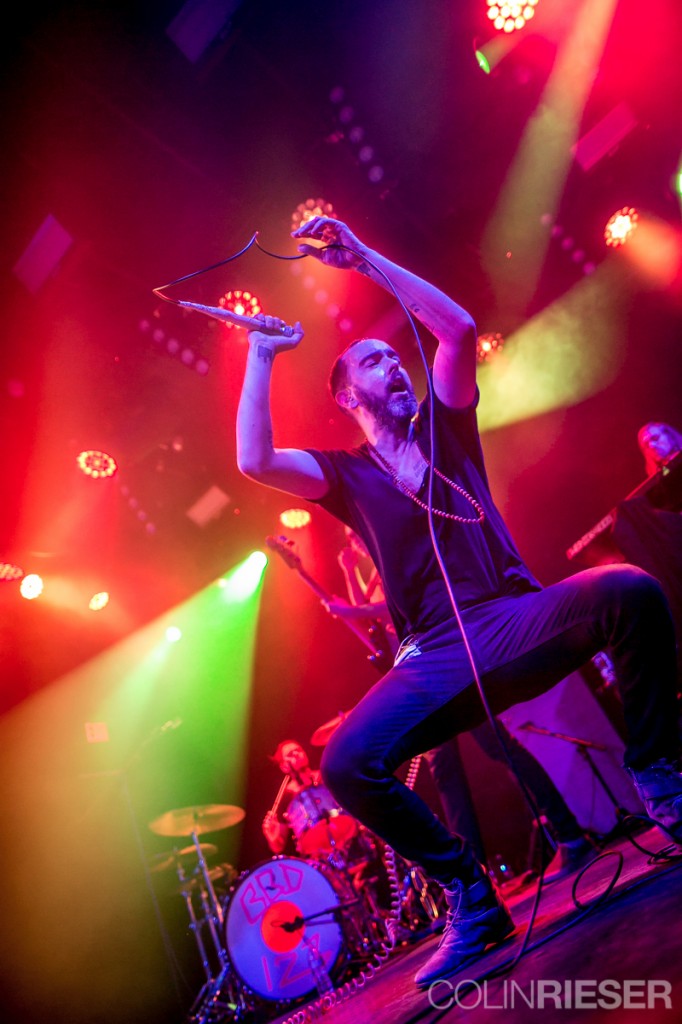 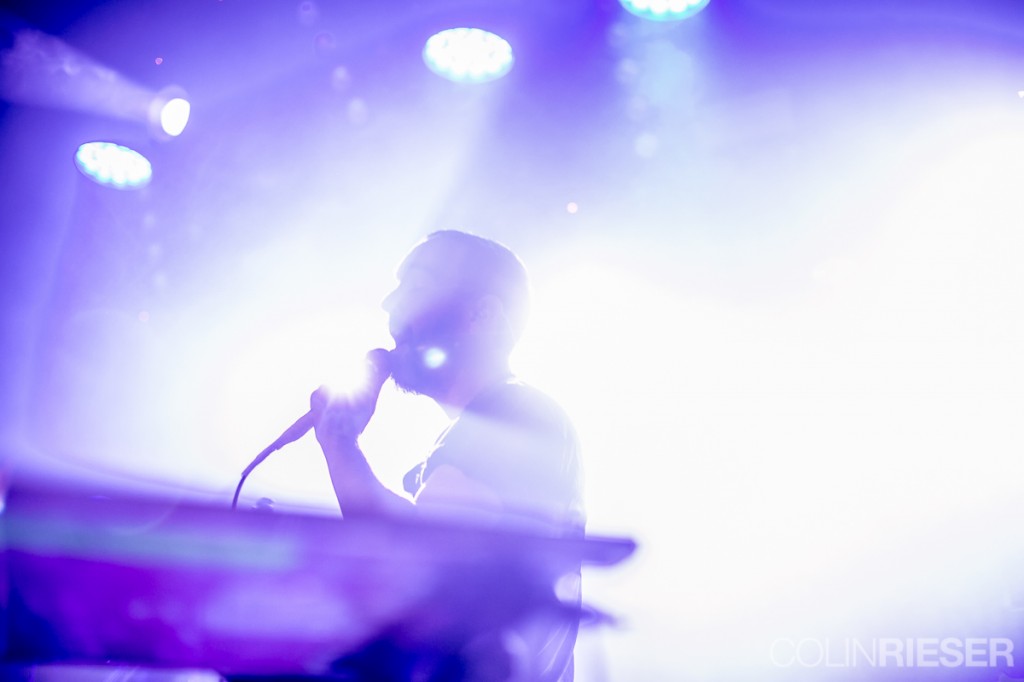