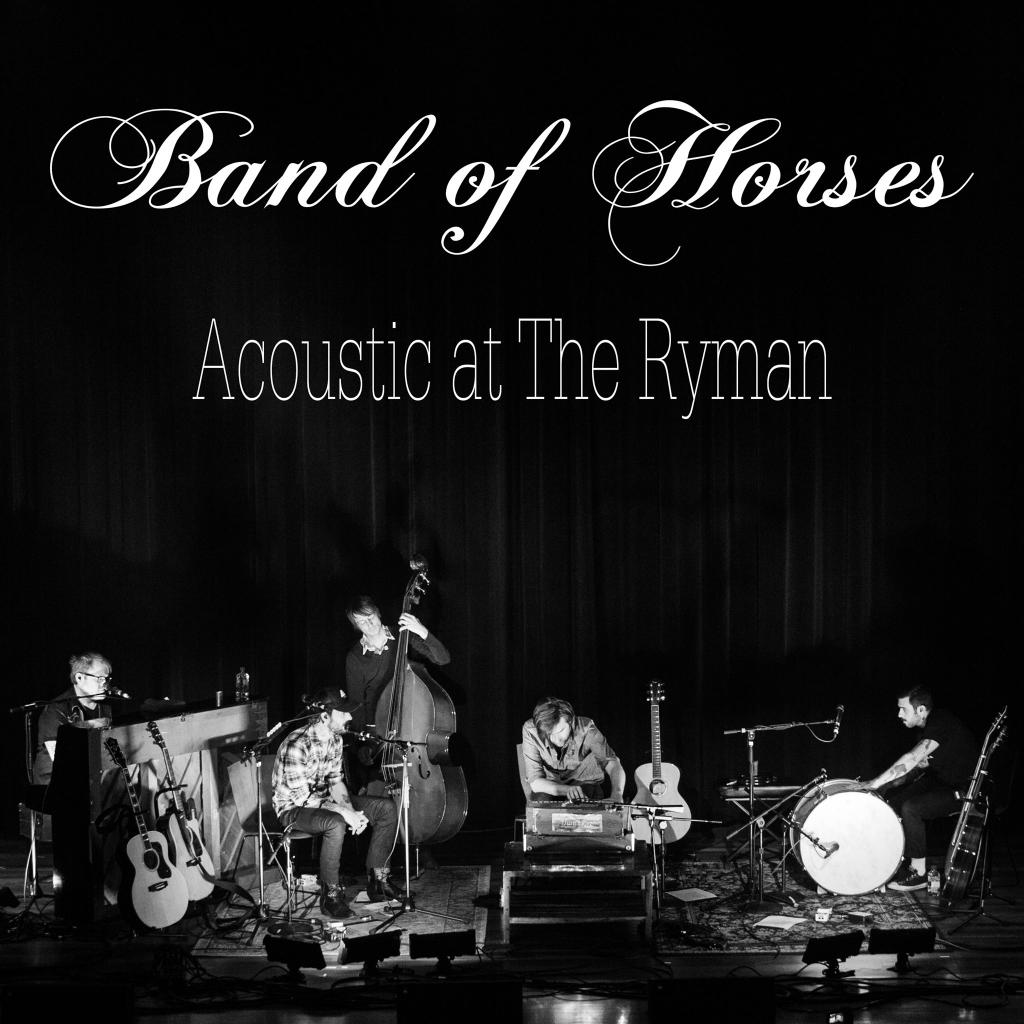 Record Store Day has become a fun day for both artists and fans.  Its a great way to release something tangible while imploring people to shop at their local record stores. A new(er) trend has been for Record Store Day to expand to the first day of holiday shopping madness (aka Black Friday).  This is a great way for retail-level artists to make some cash and increase the impressions meter.

We’ve been huge supporters of Dale Earnhardt Jr. Jr. this year.  Their album The Speed of Things (Check out our review) is something else.  Looking forward to grabbing this on limited edition vinyl (3,000 copies).

Band of Horses had a big year touring with a so, so album.  It looks like they’ll wrap up this touring cycle by releasing a live album from the world famous Ryman Auditorium in Nashville.  Before they release this in its entirety they’re going to release a 7″ split of two acoustic songs,  “No Ones Gonna Love You” & “A Song For You”, as a teaser of what’s to come.  Get the first 2 today!

Finally, I see no indication of this being a real release, other than a rumor, but the Flaming Lips have been promising to release a cover album of the Stone Roses debut album The Stone Roses on Black Friday.

Those are just a few of the dozens of releases that are available today.  Here is a more comprehensive list from the folks over at Record Store Day and a list of the record stores near you (search by city, state or zip) that are taking part in the Record-Store-Day-Black-Friday-Madness.

Get out early and support good music!