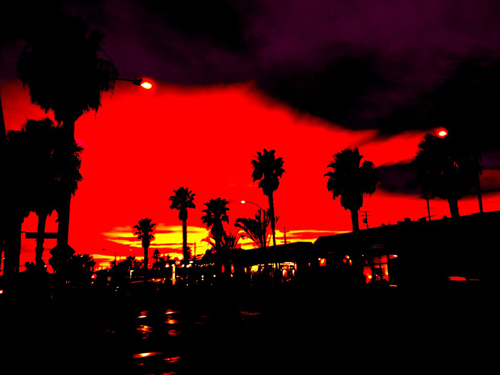 January kicked off with two killers performances by M83 at Club Nokia in the middle of January. Excited to see more great live music in February.  Here’s some of our picks:

February 10th has Cut Copy headlining the Avalon / Bardot in Hollywood or the Driftwood Singers at the Echo Country Outpost.

February 11th Los Campesinos at the Echoplex or Young the Giant at the Wiltern or White Denim at The Satellite.

February 16th G. Love and Special Sauce with Scott H. Biram at the House of Blubes in West Hollywood or Lenny Kravitz at the Nokia Theater.

February 18th – Cake is at the Hollywood Palladium and MaydayParade/We The Kings at the El Rey Theater.

February 19th – The Darkness with Foxy Shazam & Crown Jewel Defense at the House of Blues in West Hollywood.

February 22nd has Big Black Delta at the Bootleg Bar, Surfer Blood at the Constellation Room in Santa Ana and Ra Ra Riot at the El Rey Theater.

February 28th Terraplane Sun with Kitten at the Bootleg Theater

Its a short month, so get your tickets and make plans today.

Don’t forget about great shows in Anaheim, Pasadena and the surrounding areas of Los Angeles!

Anything I missed that you already have tickets too?  Tweet at us here: @madktc