Catching Air to the Moon 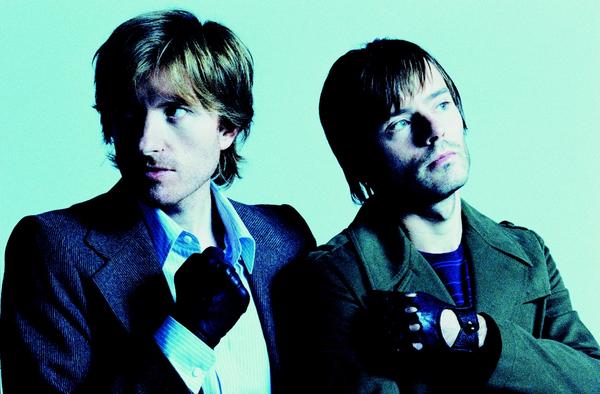 Nicolas Godin and Jean-Benoit Dunckel are the two main members of the band Air.  Air is a fine blend of electronica influenced by Pink Floyd ramblings and moog synthesizers.  I was a bit behind on Air as I became a fan late in their career, that spans back to 1995.  Being turned on to Love 2 [Astralwerks], released in 2009, I fell in love with the two tracks “Tropical Disease” and “Love”.

Freshly released is Le Voyage Dans La Lune (A Trip To The Moon), released on February 6th through Astralwerks.  This is their 7th studio album and its absolutely sublime.  Its quick, ringing in at just over 31 minutes and features tracks highlighted by Brooklyn Dreampop band Au Revoir Simone and Beach House‘ Victoria Legrand.

Anxious for a tour update as they perfectly blend the studio versions of their songs with improvisation in their live show.  I’m a sucker for synthesizers and they’re very good at manipulating them.