Bands That Give Back Part I 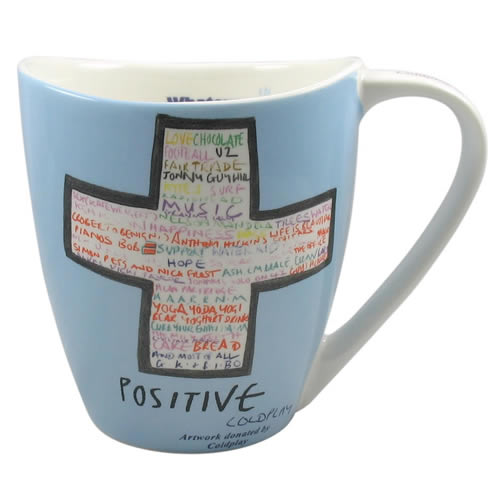 It’s the gift that keeps on giving…we get the music and in return for our financial requirements as fans, organizations around the world benefit from the philanthropic efforts of these amazing bands that we enjoy.  Their efforts have led to the aid of millions of people, providing hope for the future of our youth, food for the hungry and homes for the homeless around the world.  Many have shifted their focus to the classroom providing a stable learning environment for children in the most underprivilleged of areas.

The Dave Mathews Band is well known for their contributions to organizations like the One Campaign which focuses on spreading the word about AIDS transmission and the Bama Works Fund, founded by the group n 1999 to aid disadvantaged youth and the disabled in addition to supporting environmental protection, arts and humanities.  Last April, DMB donated $50,000 to the Casterbridge Music Development Academy in South Africa, enabling local youth the opportunity to learn to play musical instruments and to attend workshops while also supporting charities that include the Green Music Group, Headcount, Milk and Bookies, Stand Up For A Cure and Live Earth.

Dispatch‘s efforts to contribute to organizations have similarly been at the forefront of their careers.  In 1994, after a visit to Zimbabwe, the Elias Fund was created to bring hope and opportunity to Zimbabwean youth through community development and education.  In addition, the band members began the Amplifying Education Campaign, collecting books to support literacy programs through Better World Books and engaging, alongside fans, in volunteer work to improve North American and European schools.  Read more here  in my interview with Brad Corrigan about the rewards of their efforts and how important it is for fan involvement in their causes.

The WaterWheel Foundation, founded by Phish in 1997, raises funds for nonprofit organizations including social services for women and children, clean water and land conservation, and food banks. The quartet has raised nearly $600,000 for more than 325 groups with proceeds coming in from a portion of ticket sales, WaterWheel merchandise sales and revenue from their Ben & Jerry’s ice cream flavor, Phish Food.

Sound Tribe Sector 9 has made it their mission as a successful touring act to donate portions of their revenue to organizations like Rock Against Cancer, Make It Right Foundation, Yellow Ribbon Fund, Global Education Fund, New Orleans Habitat For Humanity, and Mariposa’s Art – a program based in Santa Cruz County allowing high school students the opportunity to co-teach with artists enabling them to become leaders and mentors in their community.  STS9’s members have also teamed up with Conscious Alliance for over a decade benefitting hunger relief through canned food drives at each show.  All in all, this band has proven to be dedicated to philanthropy in all forms.

Coldplay has been a supporter of Amnesty International, an organization that conducts research and implements action against the abuse of human rights.  Throughout their career as a touring band, Coldplay has been known to donate ten percent of overall profits to charity.  In 2009, they donated 1.2 million dollars to Kids Company, a charity located in London that helps children in need in London.  It is clear that the band has set forth to support those in need financially.  Known for their outspoken political views and social activism, the band has continued to voice their opinions and expectations for social awareness in addition to their charity work.

So many more artists join these groups in providing support to communities in need around the world.  As it is their purpose to raise funds and awareness, it is our duty at ktc to bring awareness to the ideals of these musicians and support them in their efforts.