Clashlike and Everything We Love About Indie Punk: Titus Andronicus’ Local Business 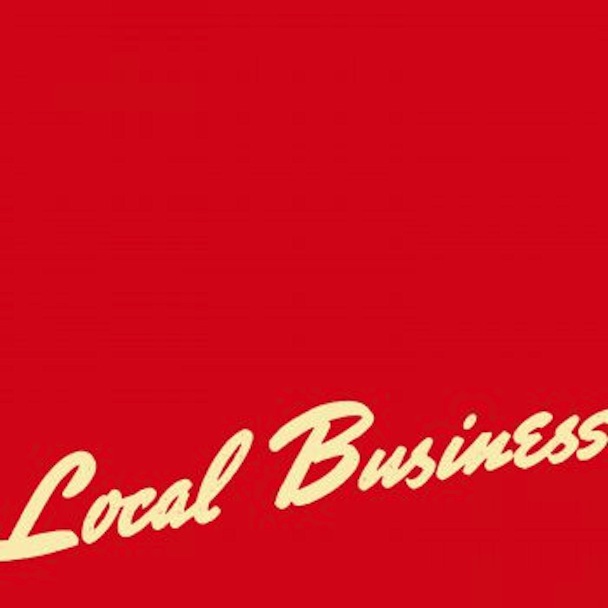 Raggedy and rough vocals pouring from angsty attitudes takes control over Titus Andronicus’ latest album Local Business. (XL recordings) out now!  Yet it’s not Cloud Nothings talented instrumentation going in assumed directions, it’s a indie punk where you may get a hint of piano, or tinkling bells, and a dash of country guitar riffs (though you would never classify this album under anything but punk).  It’s in the attitude, the transitions, how long they drag out their solos, the fact that they’re blaming their parents for their mindless destruction.

Absolutely first thing I thought was that Titus Andronicus could easily pass as a Clash lost album.   For obvious punk reasons of course, but also the addition of other instruments and delicate uses of those within generous melodies that make this a step up from others and not just cast in the sea of punk bands.   Titus has gone through quite a few members since its’ 2005 start, though what they are producing on their third album is thick of pleasing tracks.

To go from such a simple concept in “My Eating Disorder” that accompanies typical punk features, with fast paced melodies and up-beat and fun choruses to an old-school repetitive call-out “Inside me” (x 100, or more) then dropping into distorted guitar riffs slowing down to a delicious head-mashing experience – guitar work at its simplest and finest.   “Still Life With Hot Deuce On Silver Platter” (best song title ever?) is much the same, assumptions are given and received (though fantastic with perfect pop-punk atmosphere and instrumentation) and then ‘boom.’  The Clash has influenced these men and we are all very grateful.  The bridge on this track is reminiscent of “The Clampdown” in a accepting and welcoming way, with accompanying piano that brings you to “Seriously? Yes!”  We’re not judging you, we love it.  Who doesn’t want to hear more music that reminds you of one of the best punk bands of all time?

Yet, Titus isn’t copy-catting anything, they are their own band.  More grovely vocals, involved synth with soothing background vocals takes away from The Clash’s Strummer and Ska foundation.  “In A Big City” proves Local Business is modernized and unique, where in the outro you, again, are visited by distorted rock guitars.  Half of this album houses over 5 minute long tracks, but you would never be able to tell unless you were looking at the music device you were using.  It just flows and builds and descends and transitions.   Like a jam-band with a common enjoyment and love for multiple music styles.  They know the song needs to have a verse and chorus and end in at least 10 minutes, but besides that it’s wherever they want it to go – in a clean and fluid way.

Titus Andronicus releases an album that shouldn’t be passed by, it’s a feel-good musical experience that can be enjoyed by even the more critiquing judges.  It’s wonderfully done so whether you take it for the fun or take it for the detail, it is satisfyingly there for the taking.