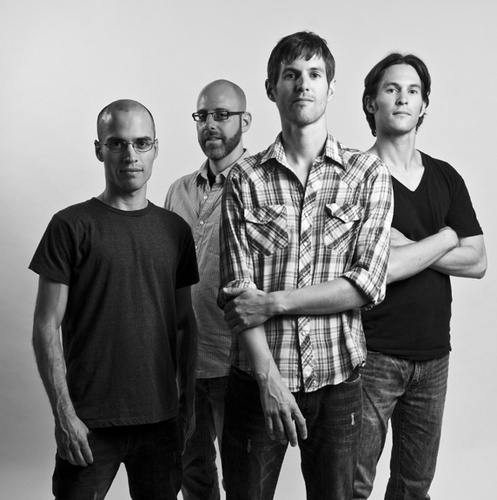 On Friday, March 22nd, Philadelphia based jamtronica quintet Lotus will be performing at the El Ray in Los Angeles with bass music producer VibeSquaD.  Their album Build, released last month on SCI Fidelity Records, features a multitude of instruments including the upright piano, organ, analog synths, and their usual percussion and rock guitar mixed with electronic beats and samples. This will be the bands first time in Los Angeles in over a year and they have plenty of new material to throw down so this will definitely be an exceptional live music adventure for Lotus fans and live music junkies in the area.  Hope to see you there!

Get the album on iTunes here

Get tickets to the El Ray show here

Here’s one of my favorites, “Spiritualize” from 2010’s New Years run in Philadelphia