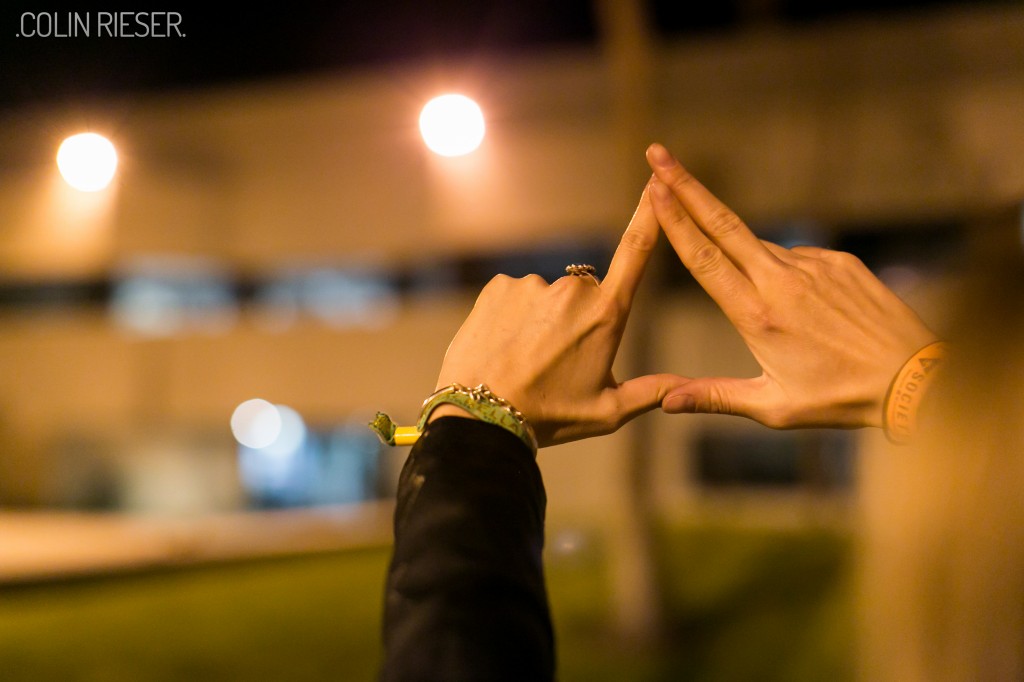 It was a Wednesday night and Alt-J fans were out in full swing, ready to hear 50 minutes of tracks from last year’s An Awesome Wave including crowd favorites “Fitzpleasure,” “Breezeblocks,” “Matilda,” and “Tesellate.”  It was a far cry from the performance we experienced just four days earlier at Coachella – the acoustics were decent for the intimate, 550 cap room but the vibes were lacking.  The band clearly exuded a different energy in the small venue but nonetheless, they were on point and enjoyable, fans singing along and slowly moving their bodies to the beats, bells and guitar riffs.  Short and sweet, we left feeling as if we had another concert to attend after the three days we had just spent running from show to show at Coachella.  But indeed, the night was over and we proceeded on our hour and a half drive back home wishing that every night was a festival with bands playing around every corner for us to enjoy. 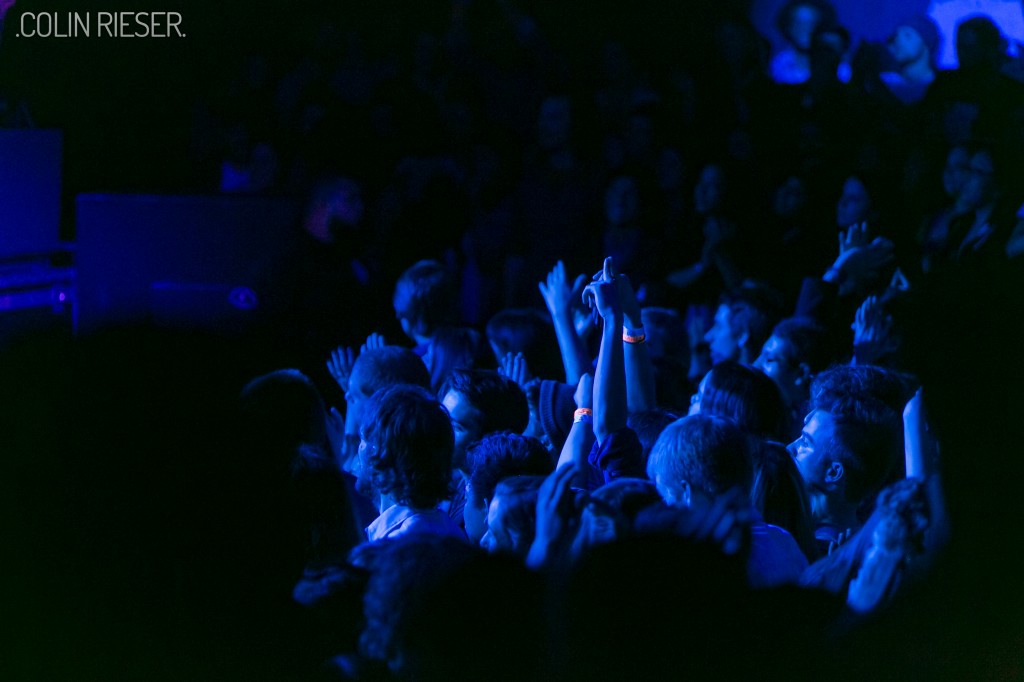 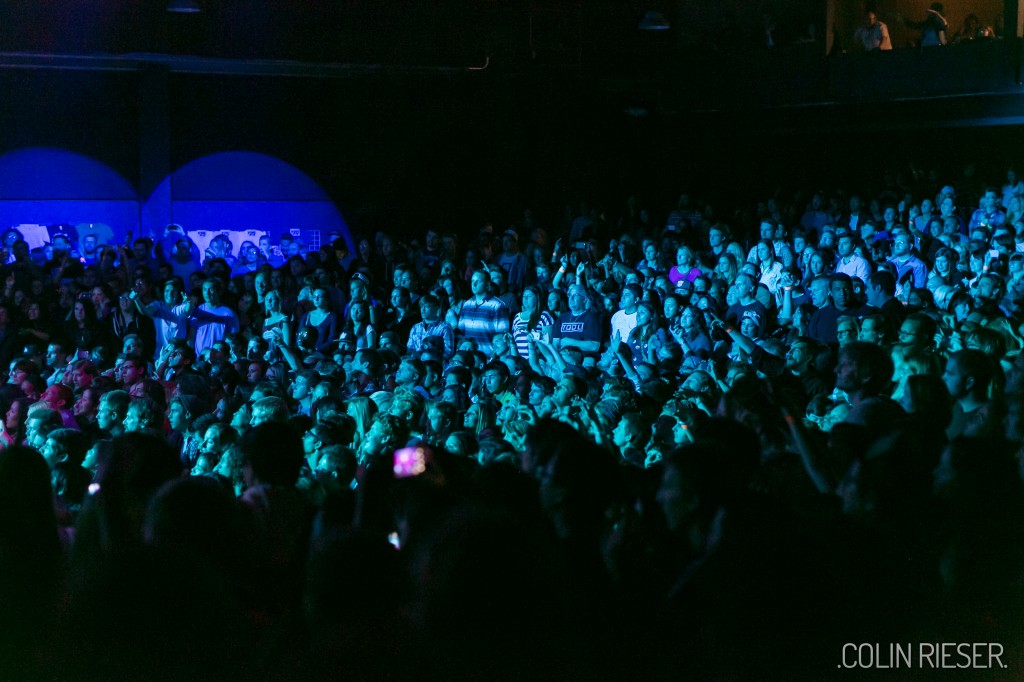 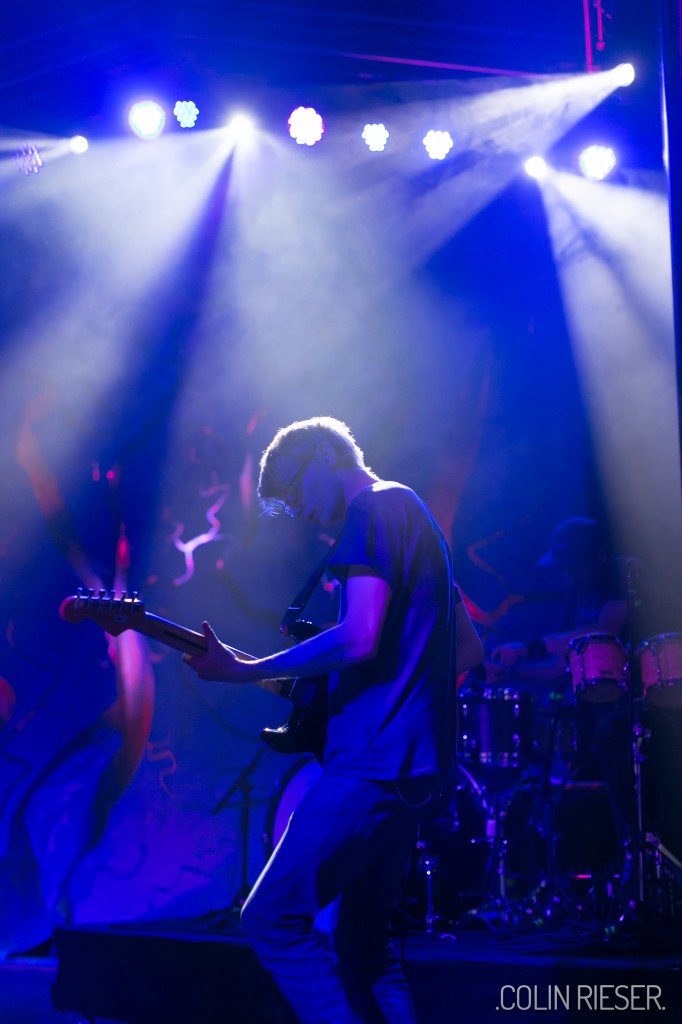 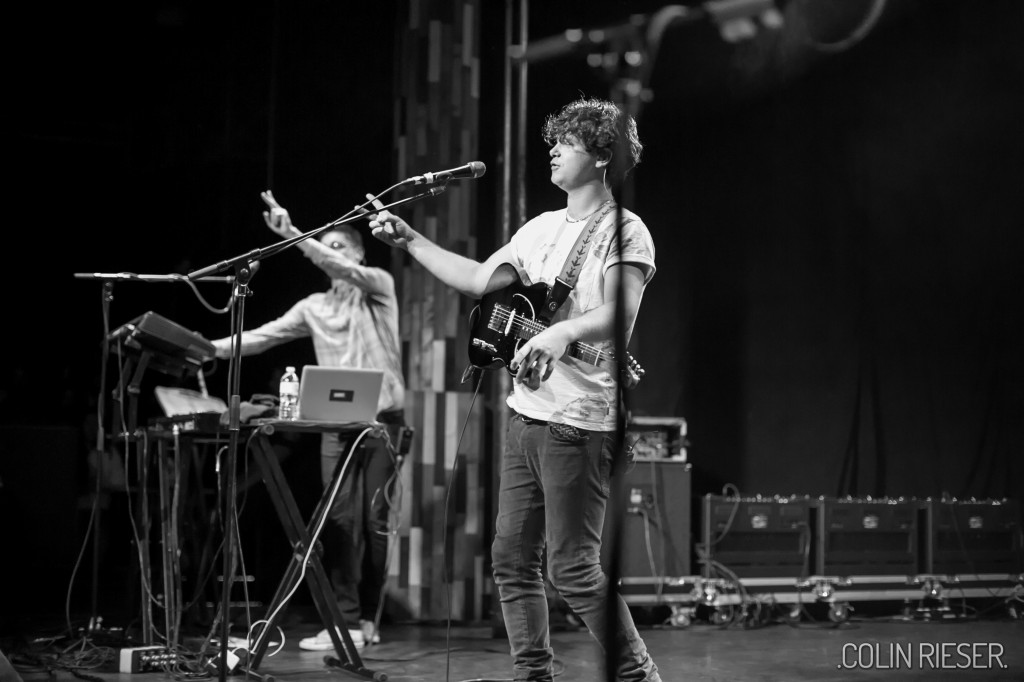 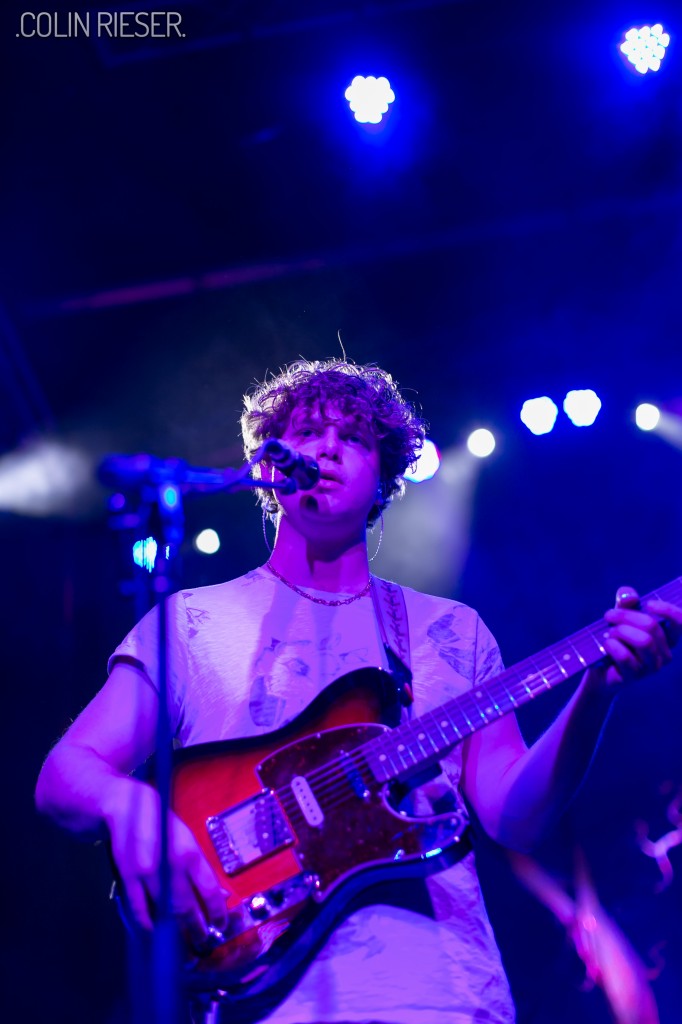 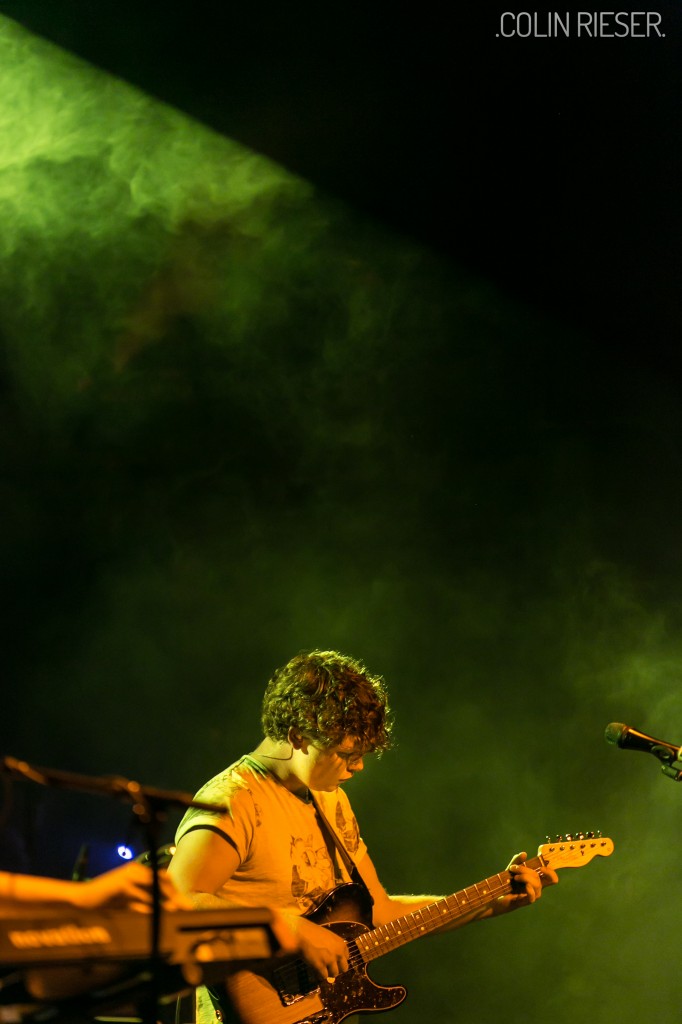 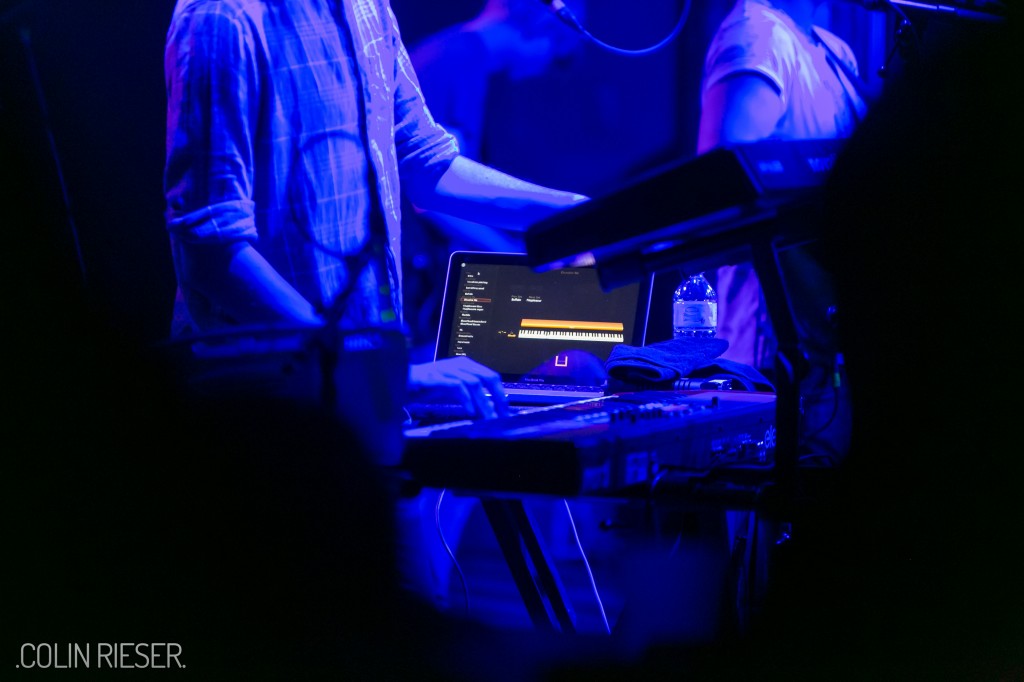 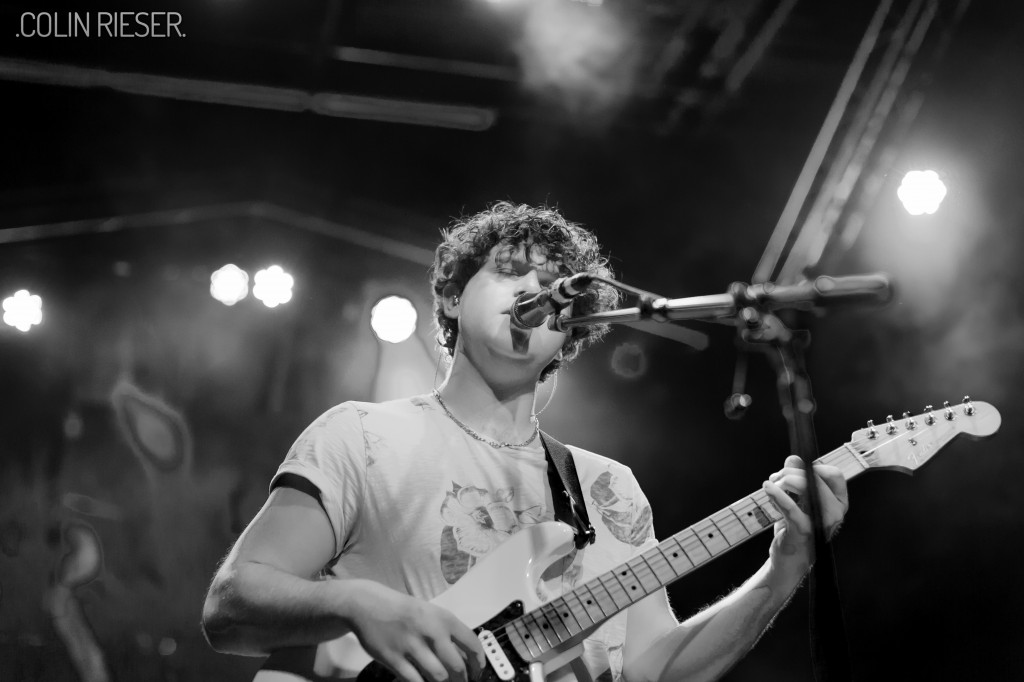 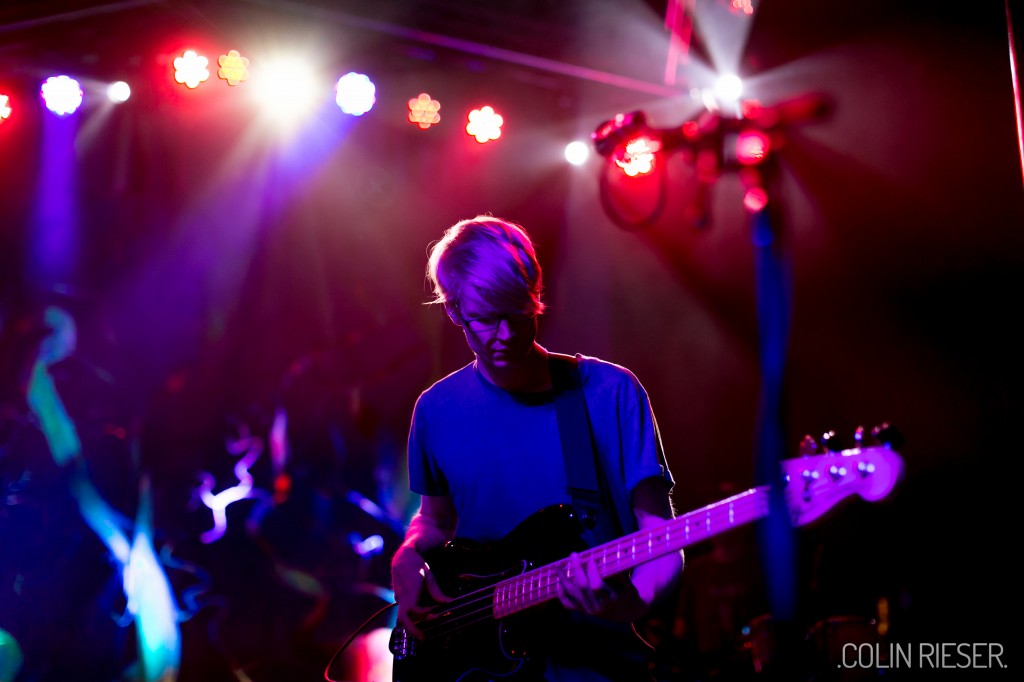 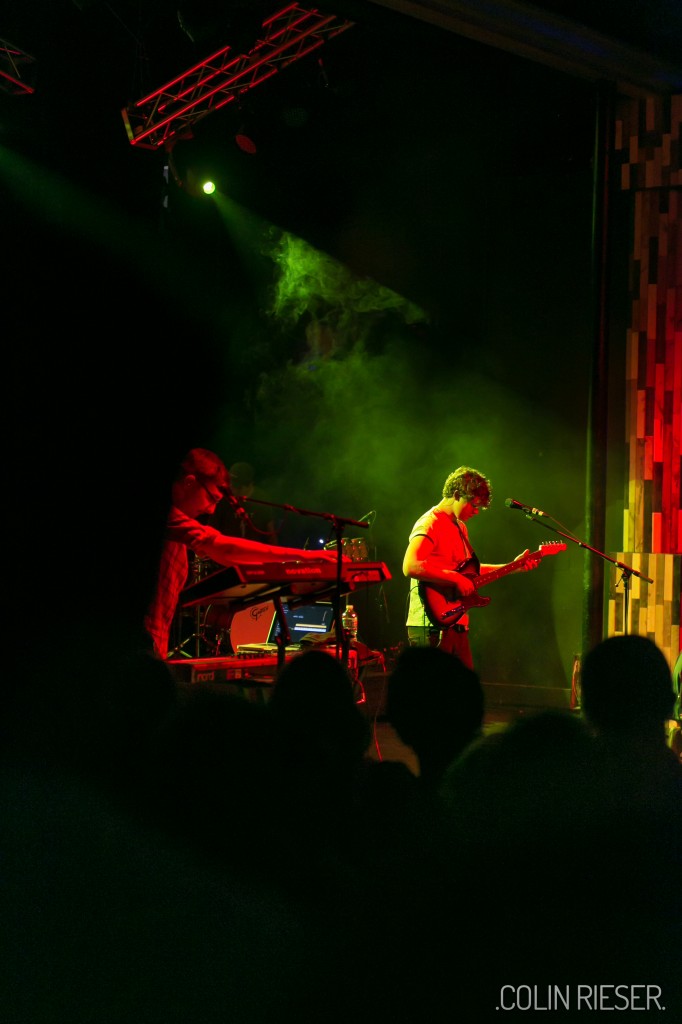 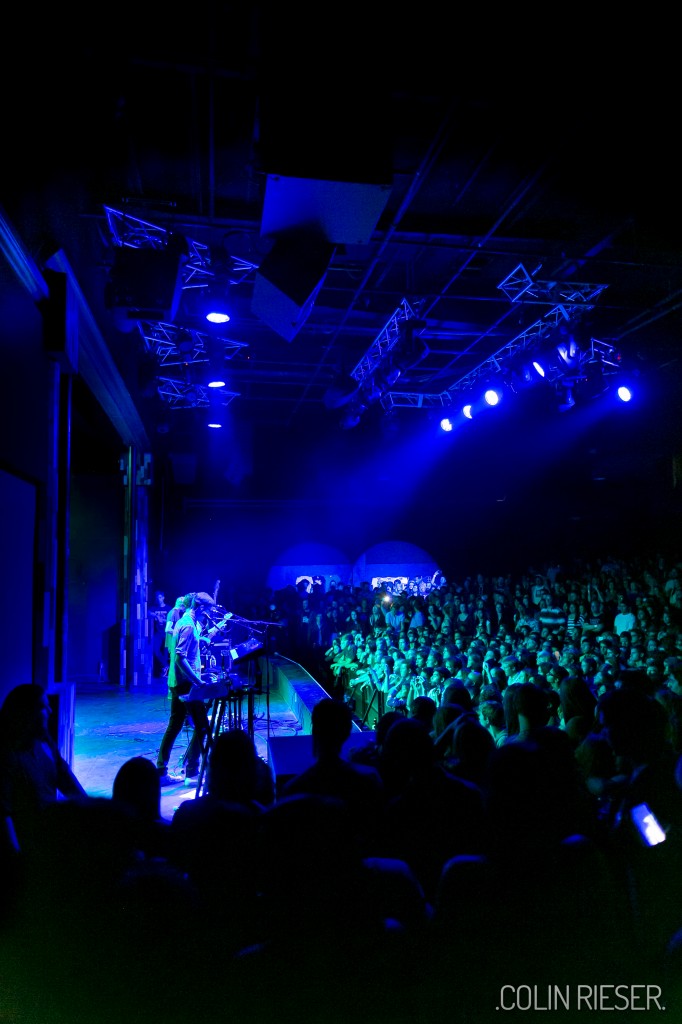 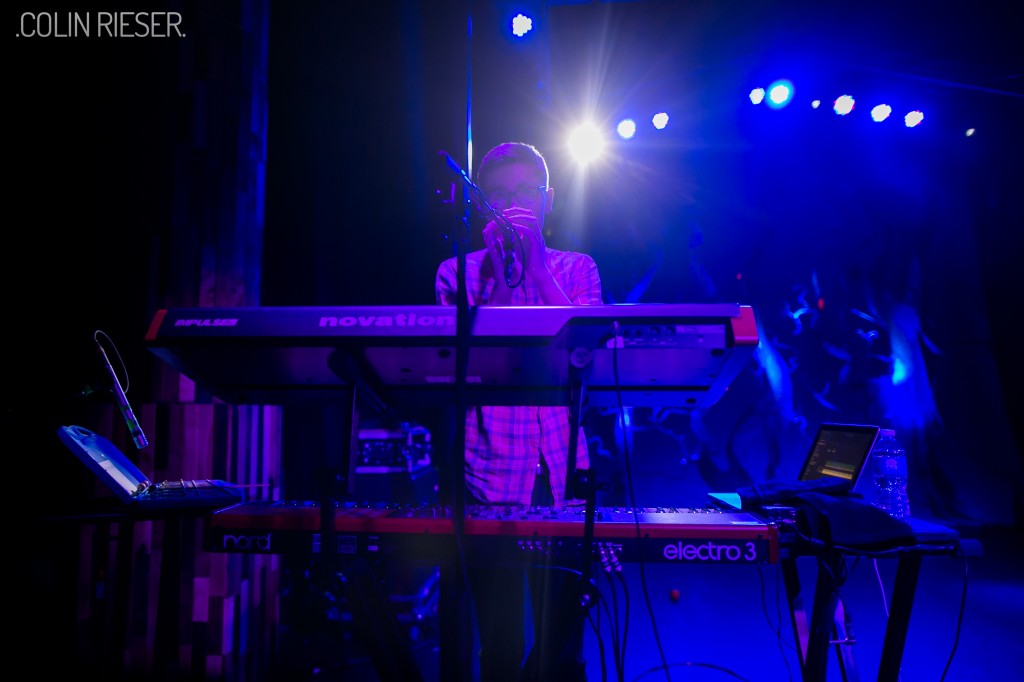 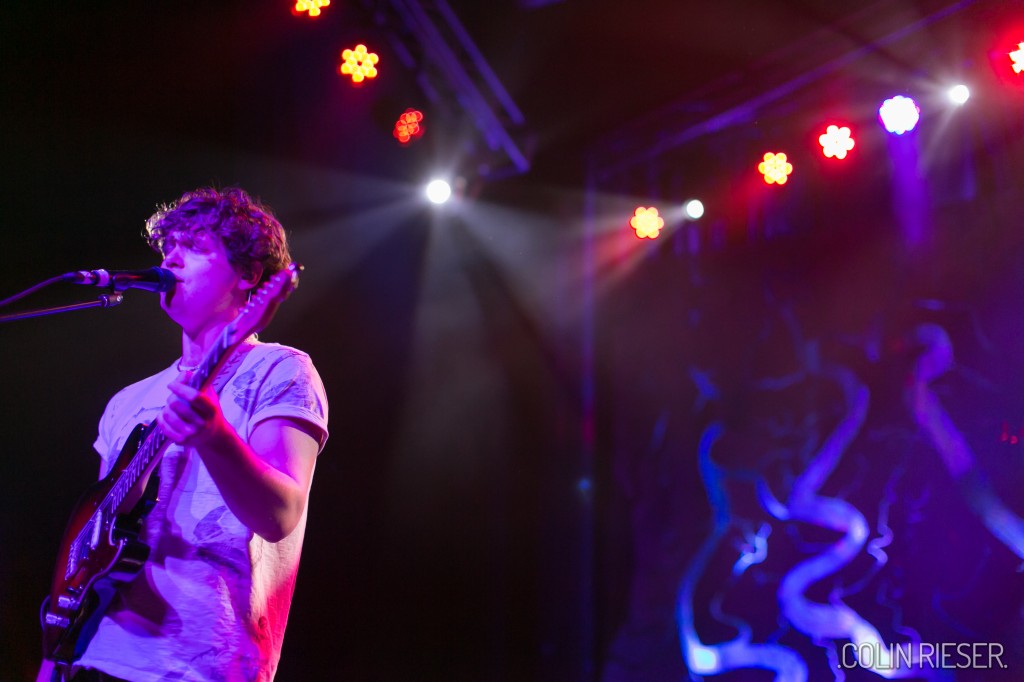 TAGS: Control-Option-Command-8, DO IT (do it again to reverse it), Great live band, sold out tour, Coachella, The next Radiohead?, They covered this.