Concert Review: Bad Suns and The 1975 at The Troubadour 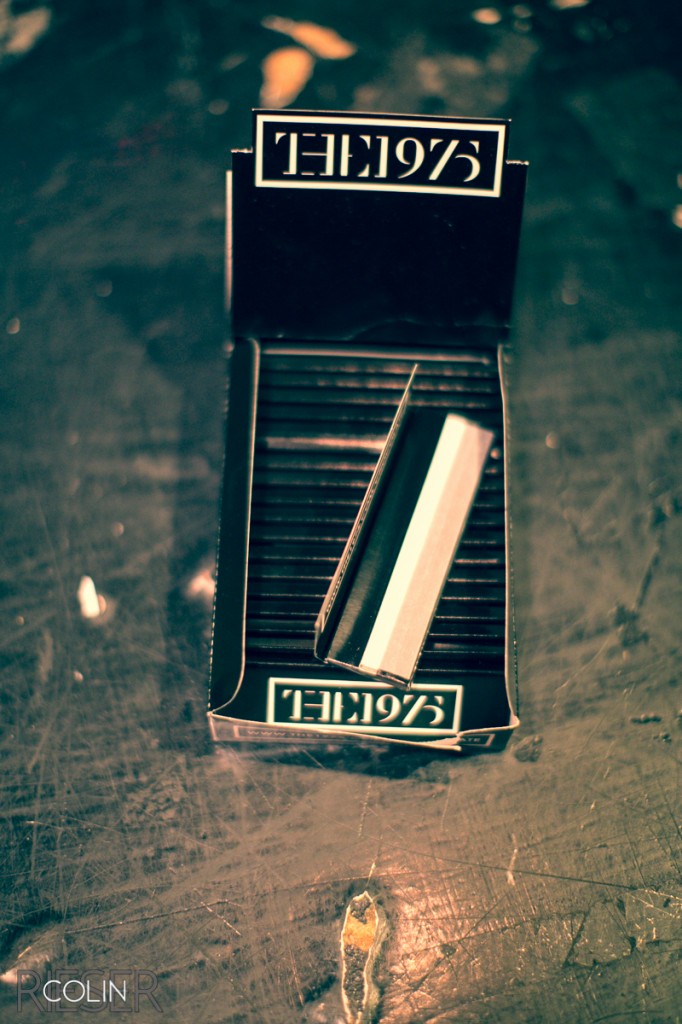 We’ve talked about them as being “Up Next” back in May and brought you a preview of this show last week in our UK Invasion of the Troubadour.  The 1975 played their first show in Los Angeles (7/24/2013) and might of put their own notch on the historic walls of the 56-year-old Troubadour. Only time will tell, but the Manchester group was almost flawless ala Twenty One Pilots first LA performance here back in February.

Woodland Hills natives Bad Suns opened the set to a 1/3rd filled room and brought their single “Cardiac Arrest” just in time to warm up the late Los Angeles crowd.  The 1975 entered at about 10:10 and were on auto-pilot delivering a very rehearsed set which had everyone’s attention.  The last three songs of the night “Chocolate” “Sex” and “You” took the crowds expectations from “met” to “exceeded”.  “The City” was a bit rushed and it’ll be interesting to see them go after that one again in the fall at the Fonda Theater.  These guys are on their way to very big things.  They’ve moved into our top three best bands of 2013 and might grab the crown when the years all over.  Don’t worry, for now, T.O.P. or Robert DeLong. 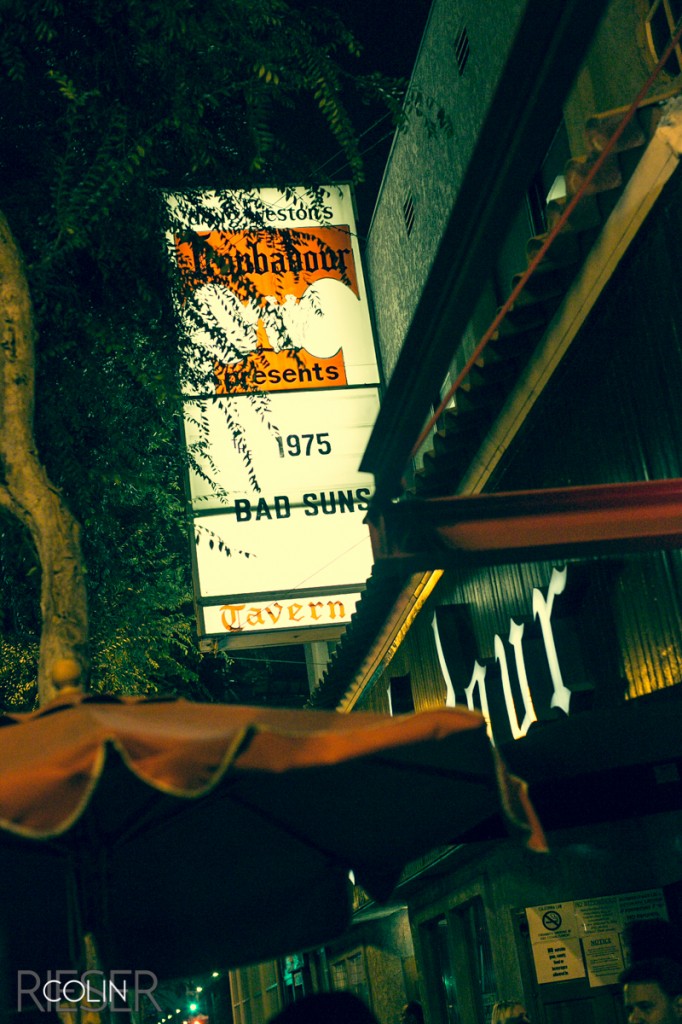 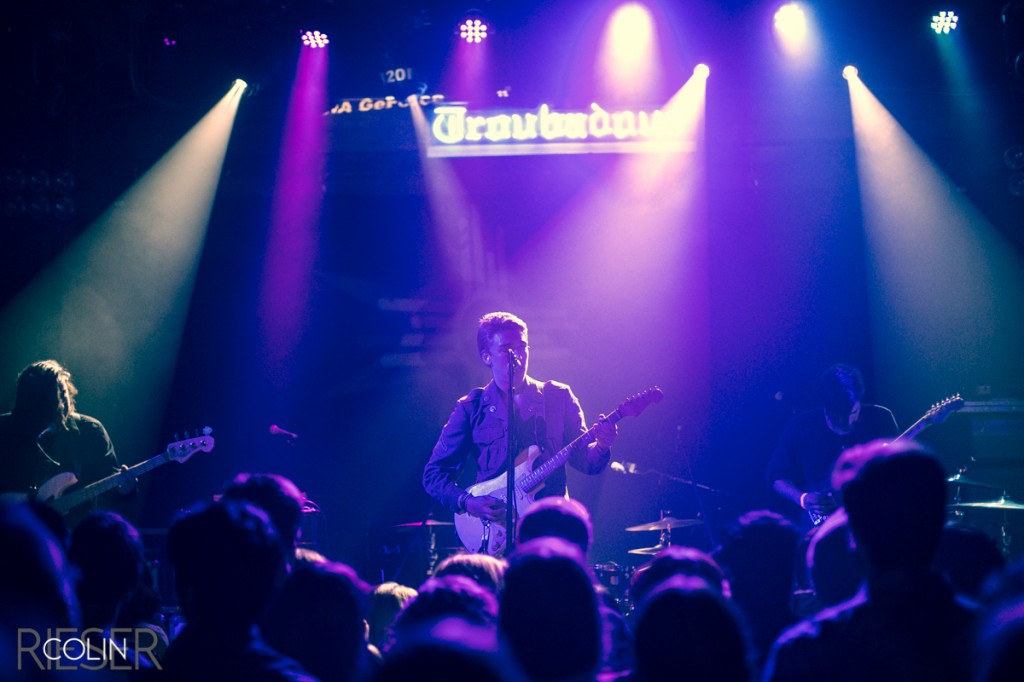 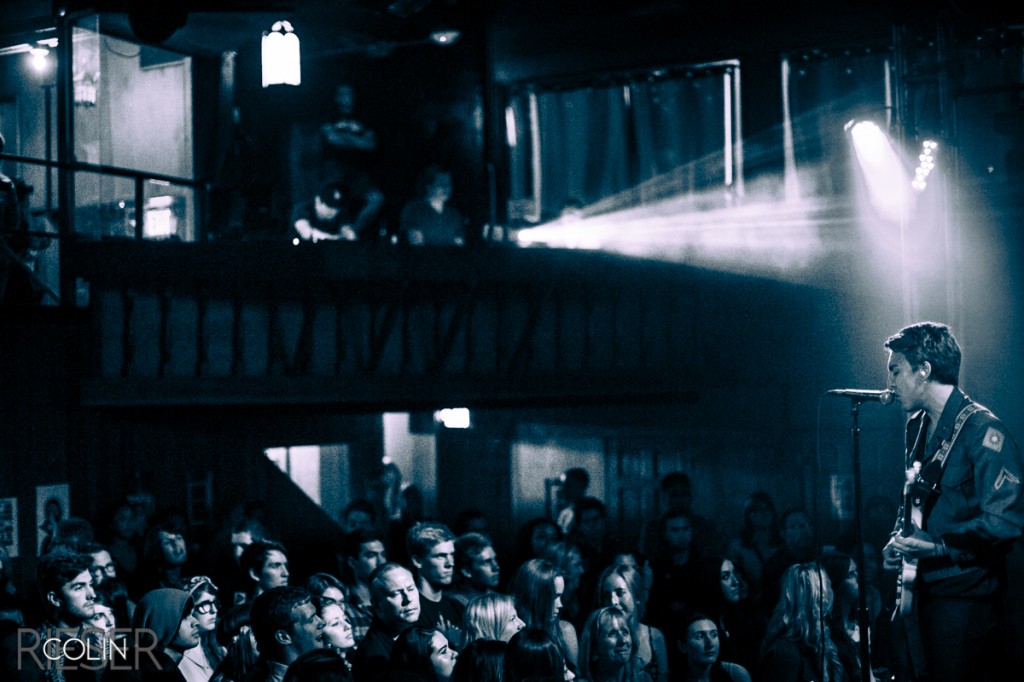 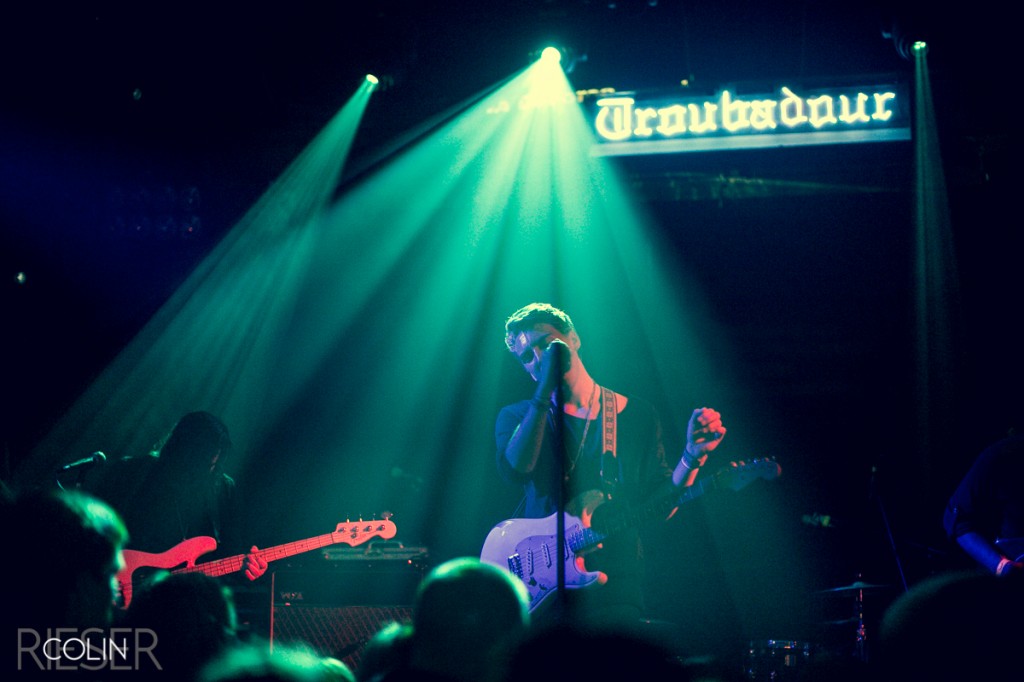 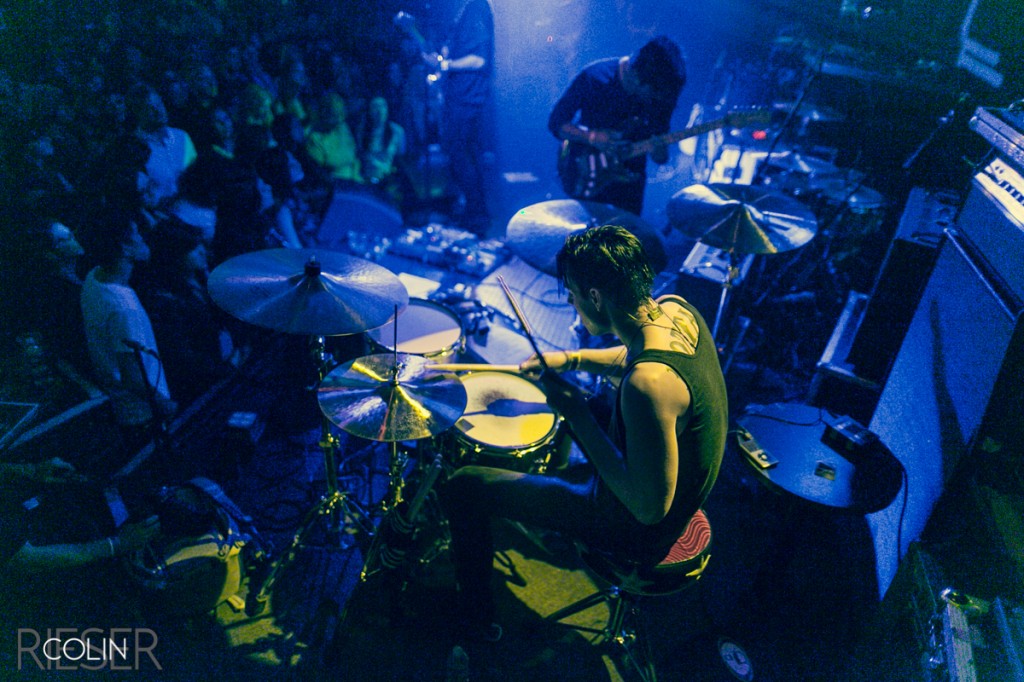 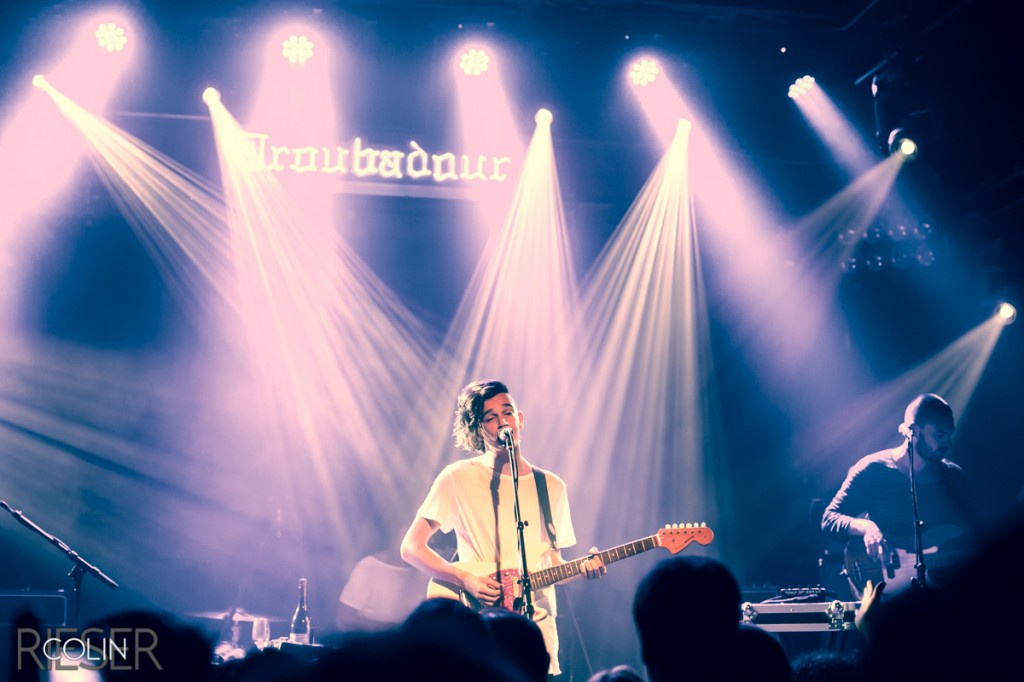 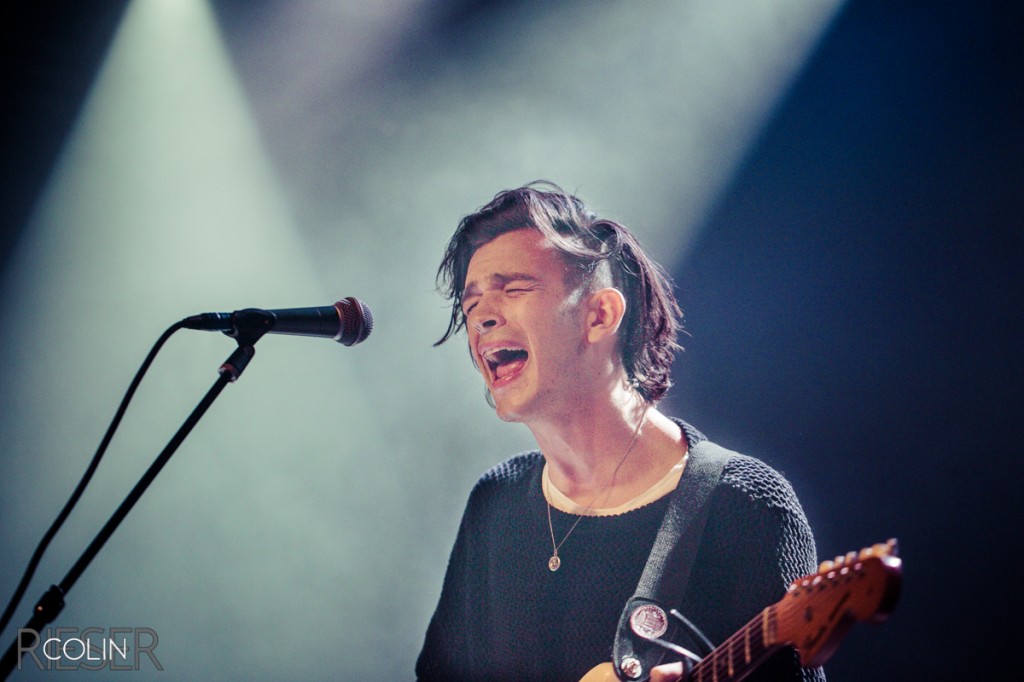 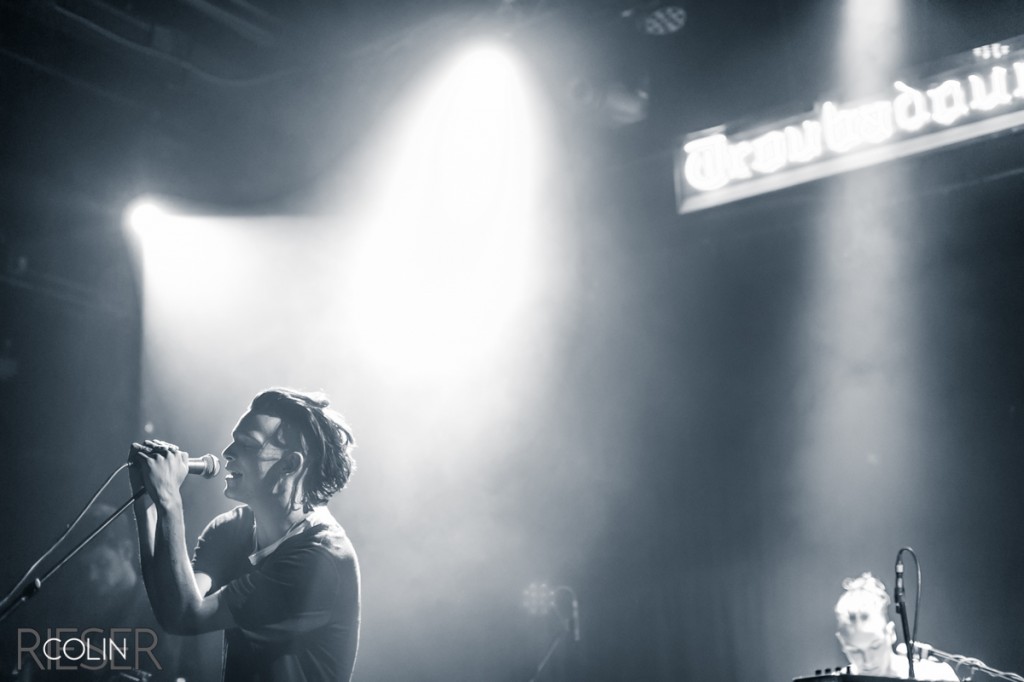 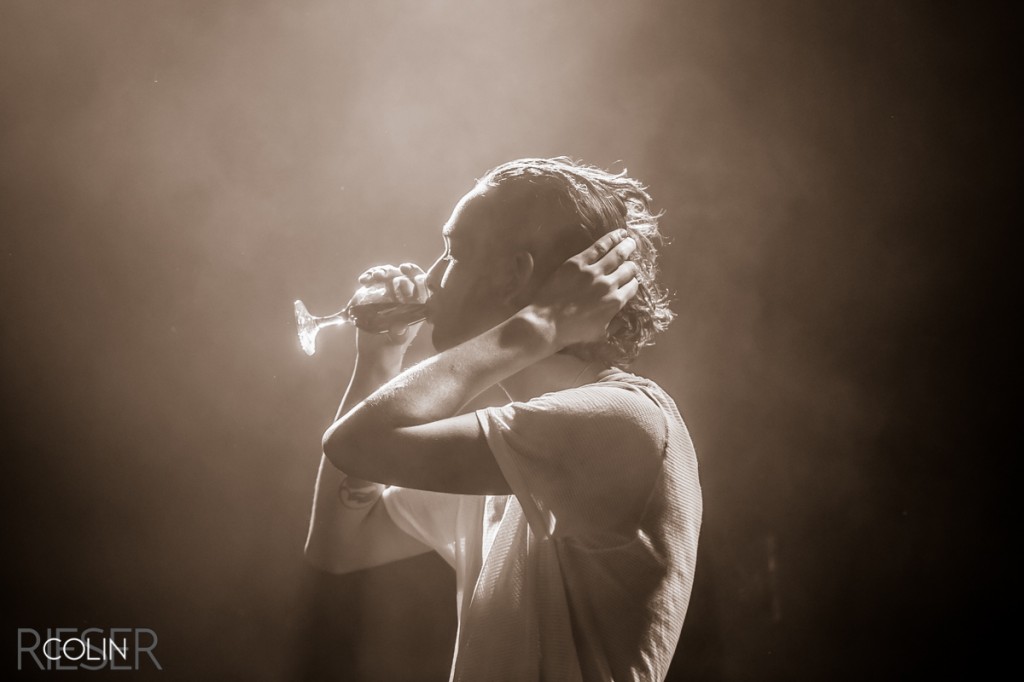 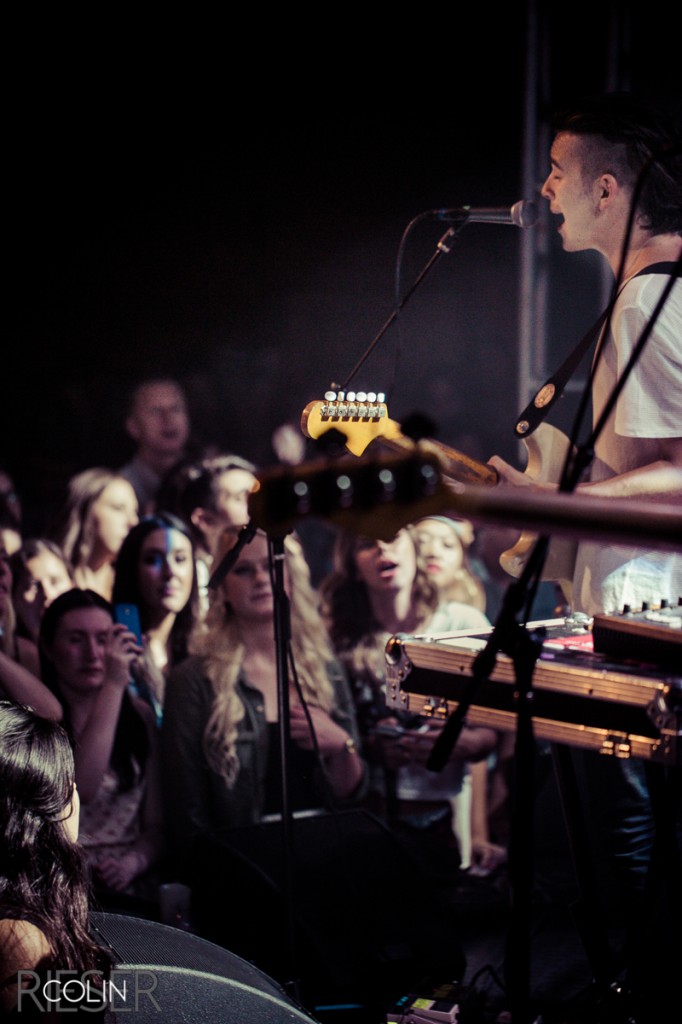 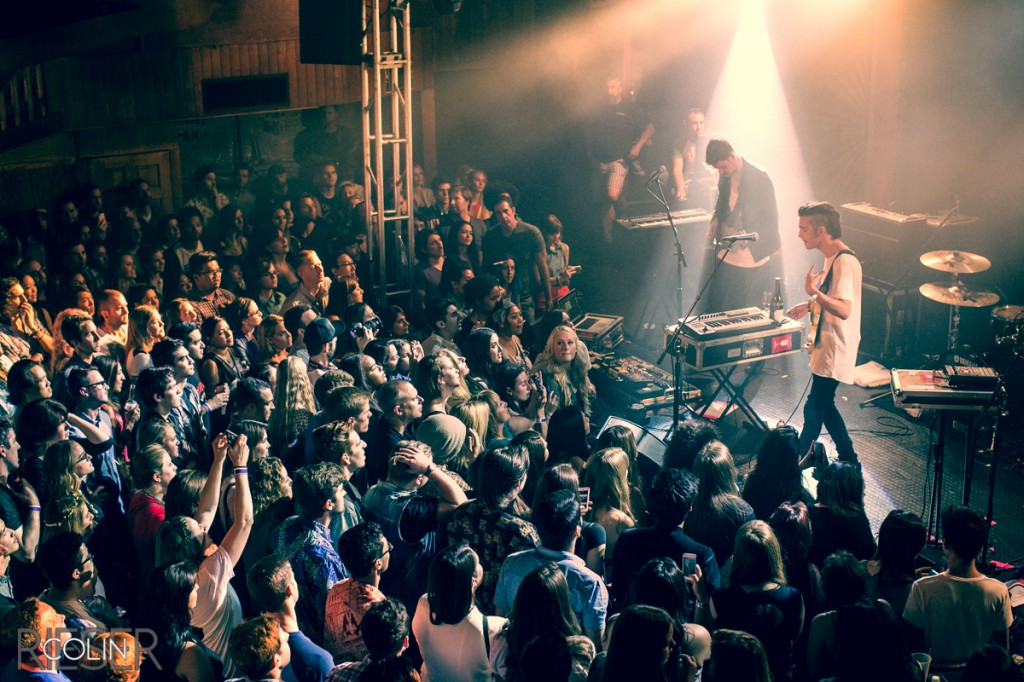 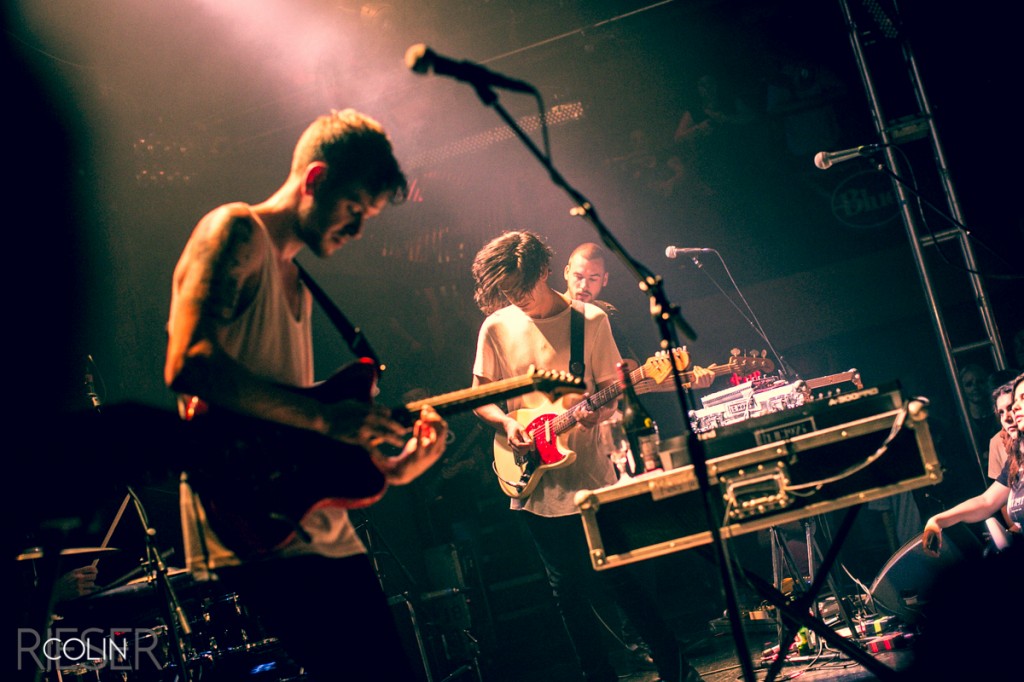 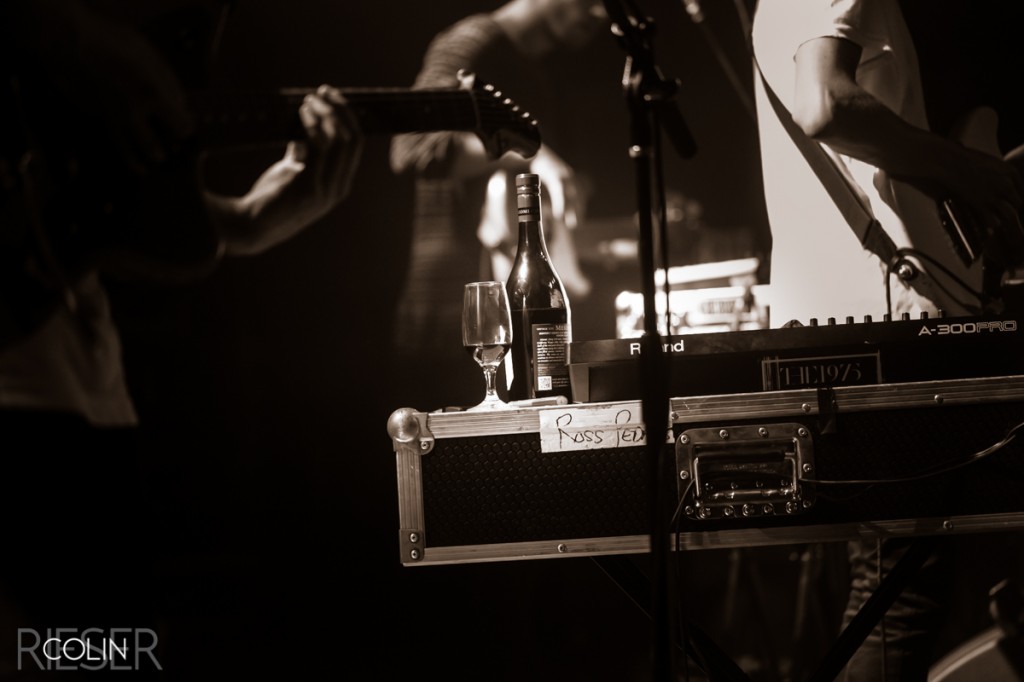 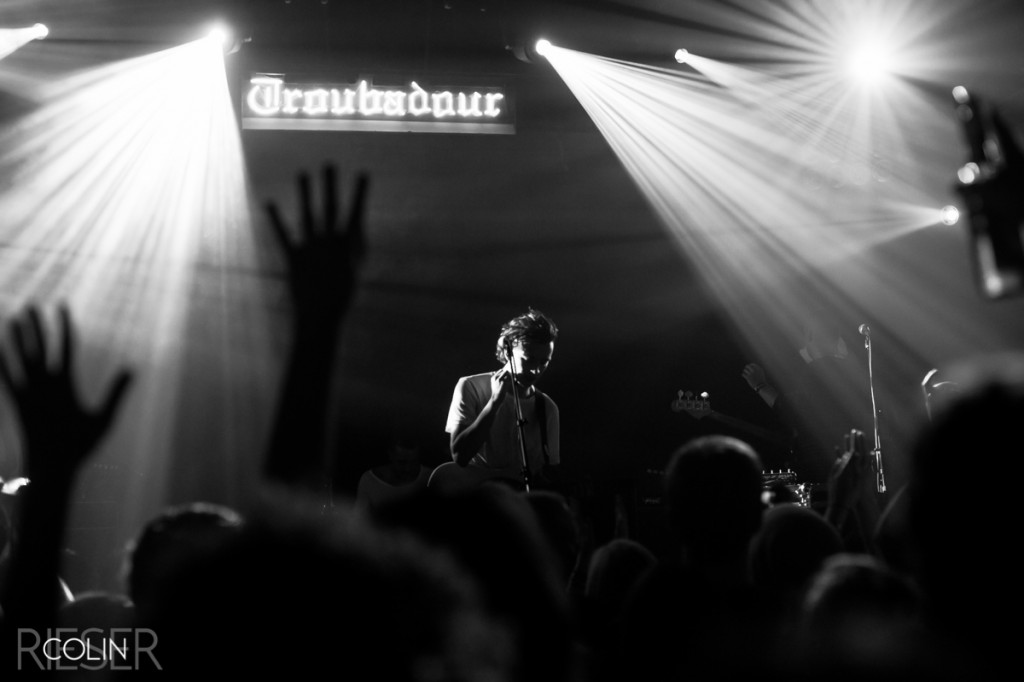 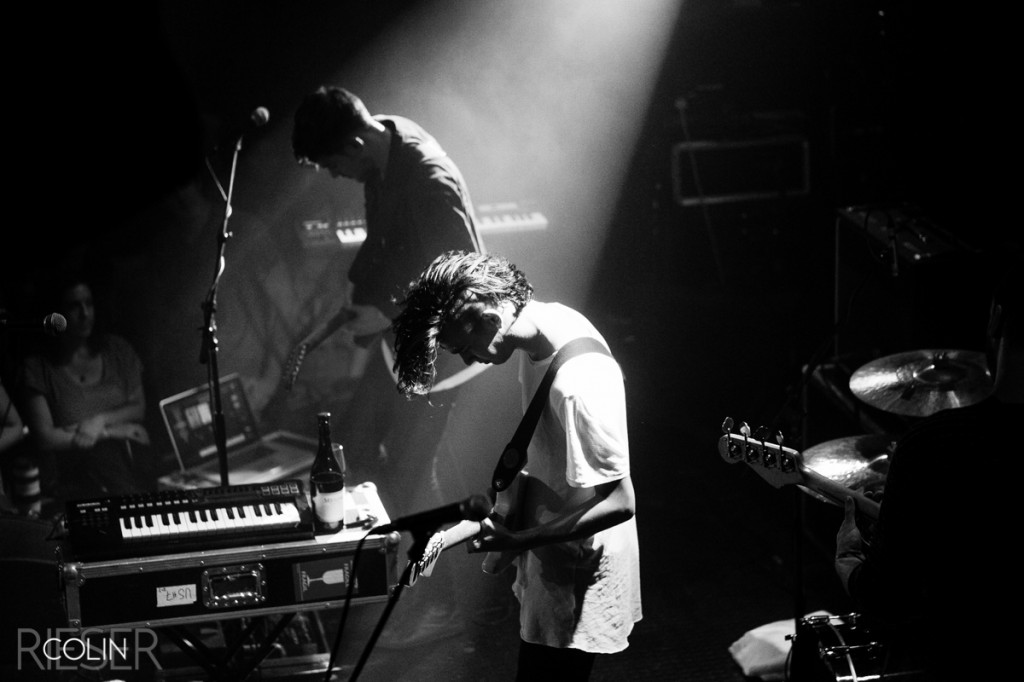 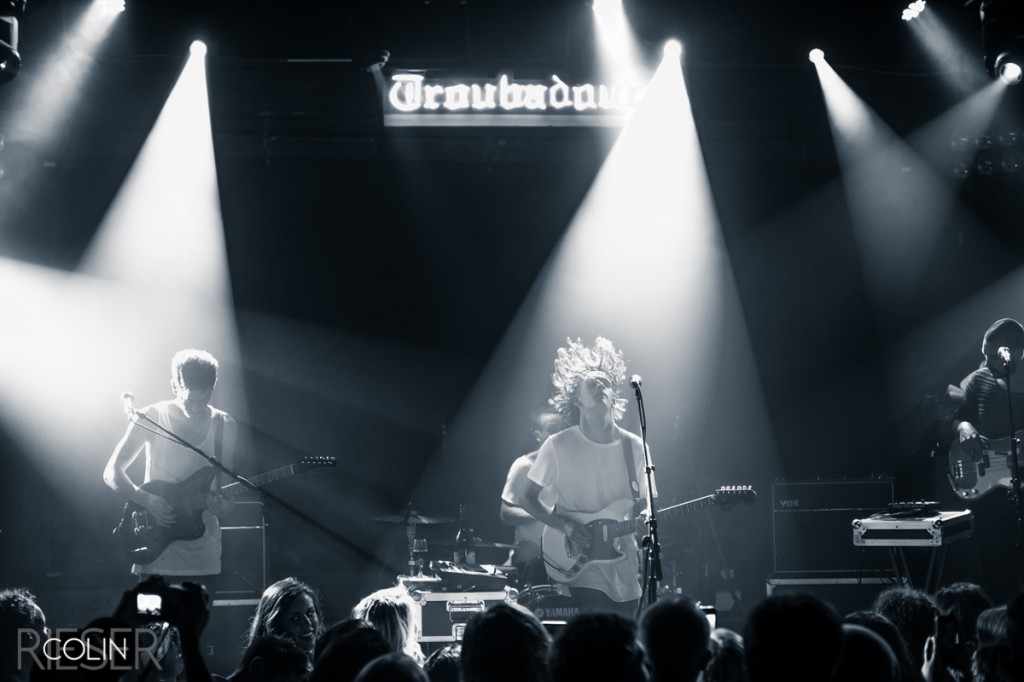 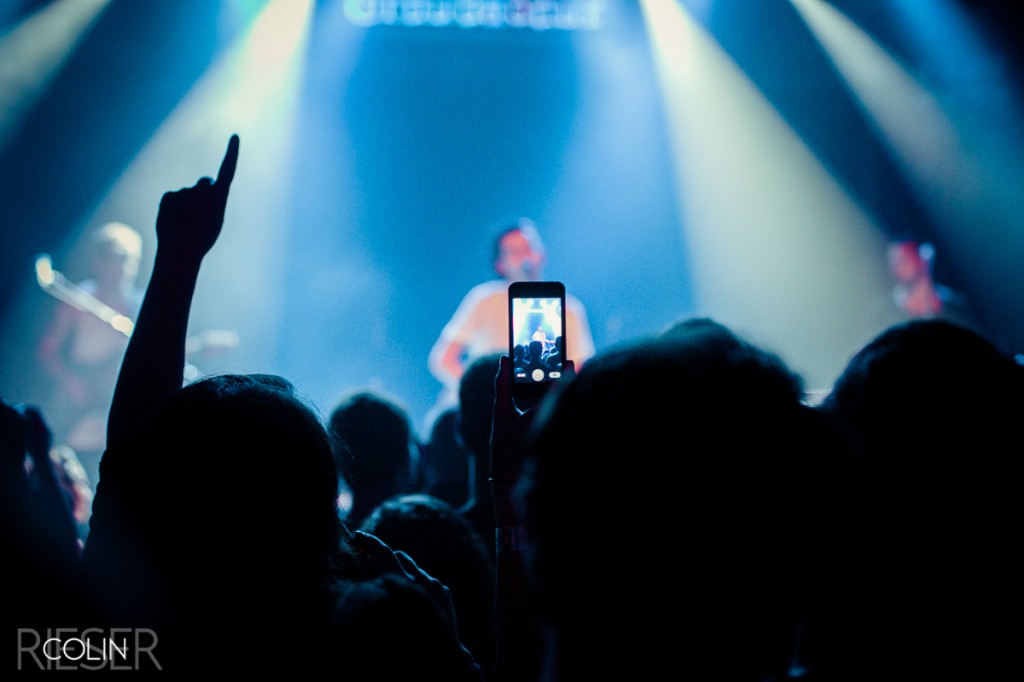