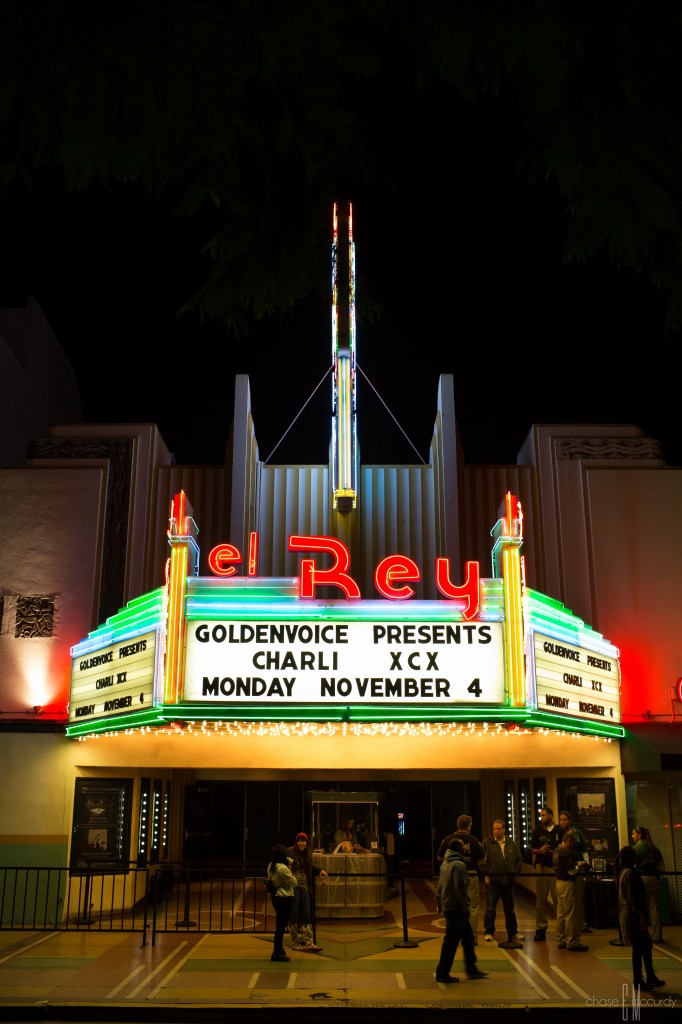 by Matthew Downes with photography by Chase McCurdy

Its pretty cool when two artists you’re following actually link up and tour together.  On Monday night we got to see two of our favorites at the El Rey; Charli XCX and kitten. Kitten was a late 2012 find for ktc (Up Next) and we’re just blown away by her live performance(s). I don’t know why any band would want to follow her, let alone every single night (see our interview with front-woman Chloe Chaidez).  She brings pure passion and acrobatics to the stage.  Even after seeing them 5x over the course of the last year Chloe still makes us wonder how she does it night in and night out.

Charli has a very good pop record out there called True Romance (ktc Up Next).  We implore you to check it out. Like our fellow friends Gold Fields, she brings another level to her game for her live shows. She’s backed by an all female band that is pretty good. Comparing the first time we saw her (at Life is Beautiful) to her El Rey performance was night and day. Charli was more composed and doing her best to rile up a weary Monday night Los Angeles crowd. She has A level songs and a fun live show, so go see her!  TOUR DATES

I’d like to make one complaint though.  Her vocals need to be up (front and center). Standing near front of house I was a bit confused as to why the mix of her vox and tracks weren’t better.  Either way, we do love the songs that Charli wrote and are looking forward to her “red” album (check out our interview to learn more about that). 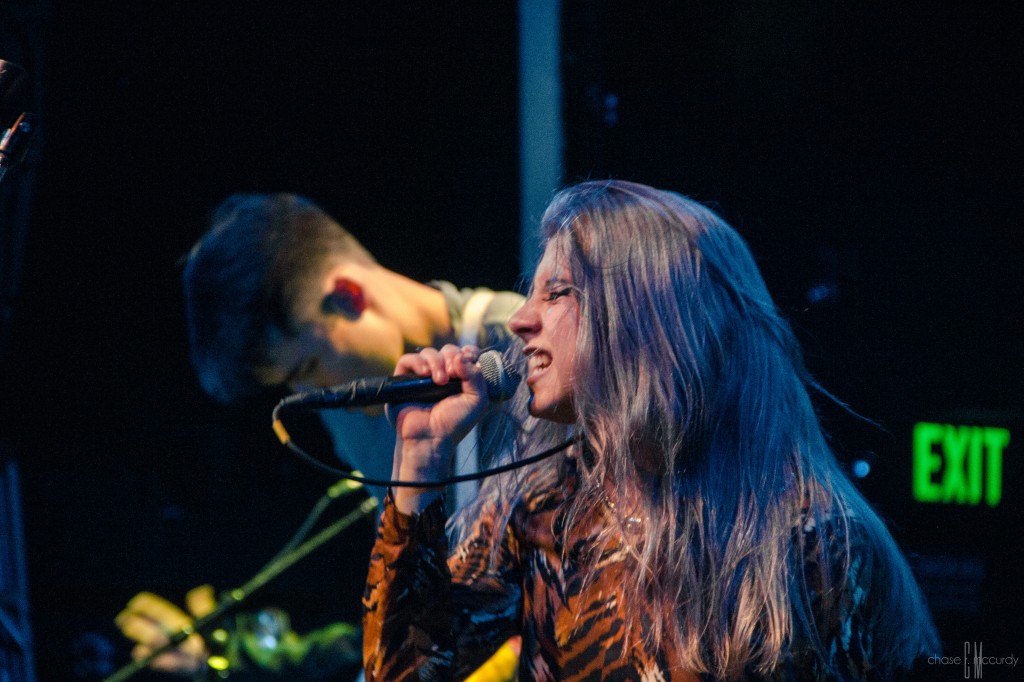 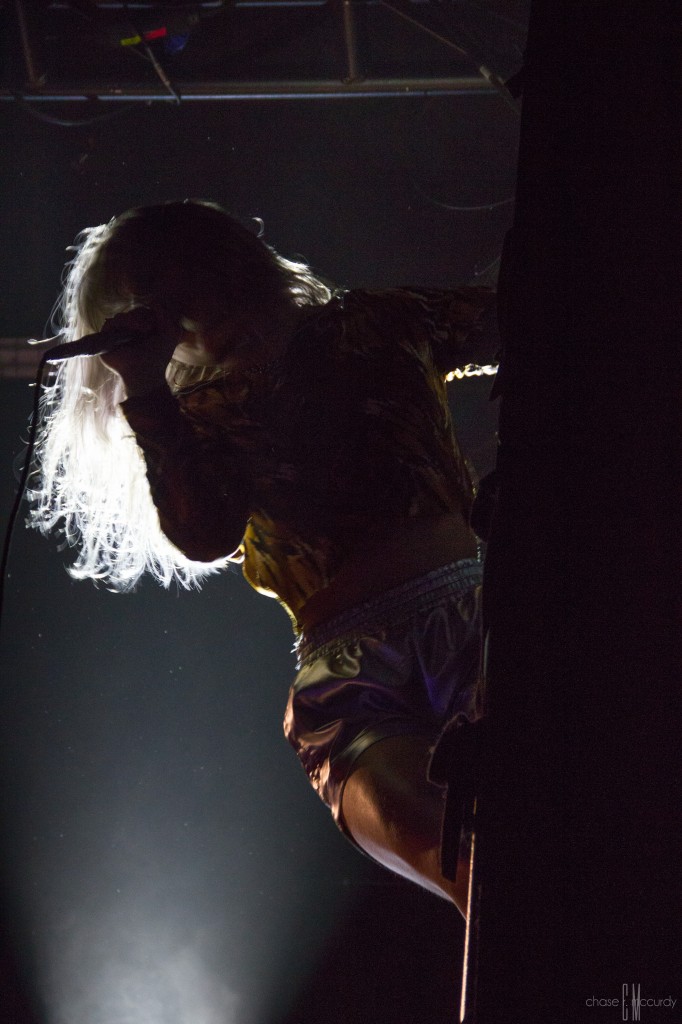 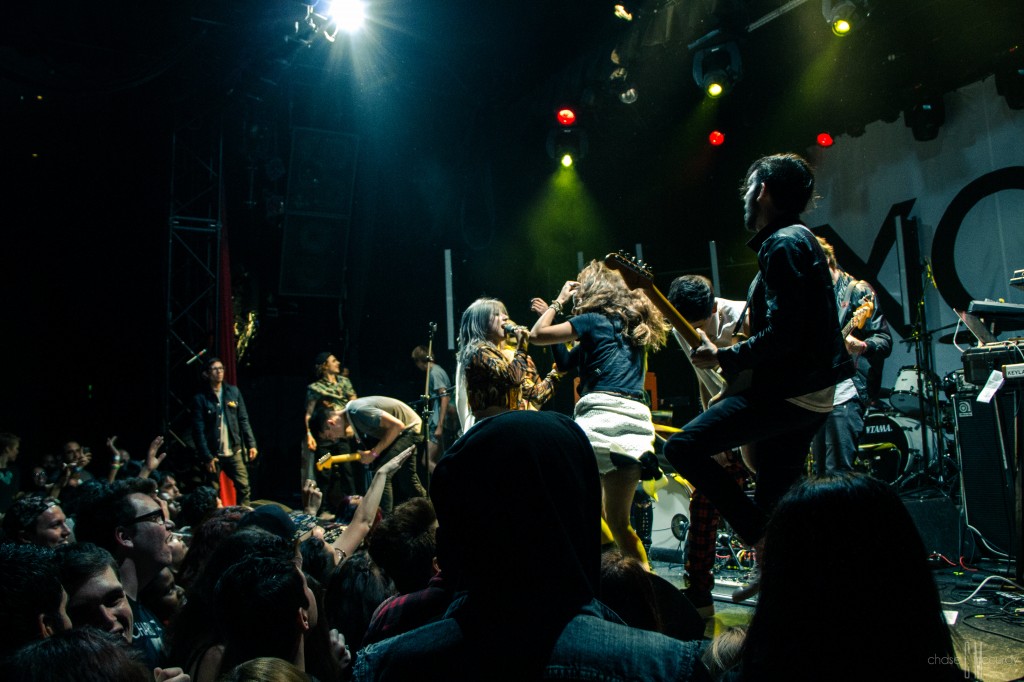 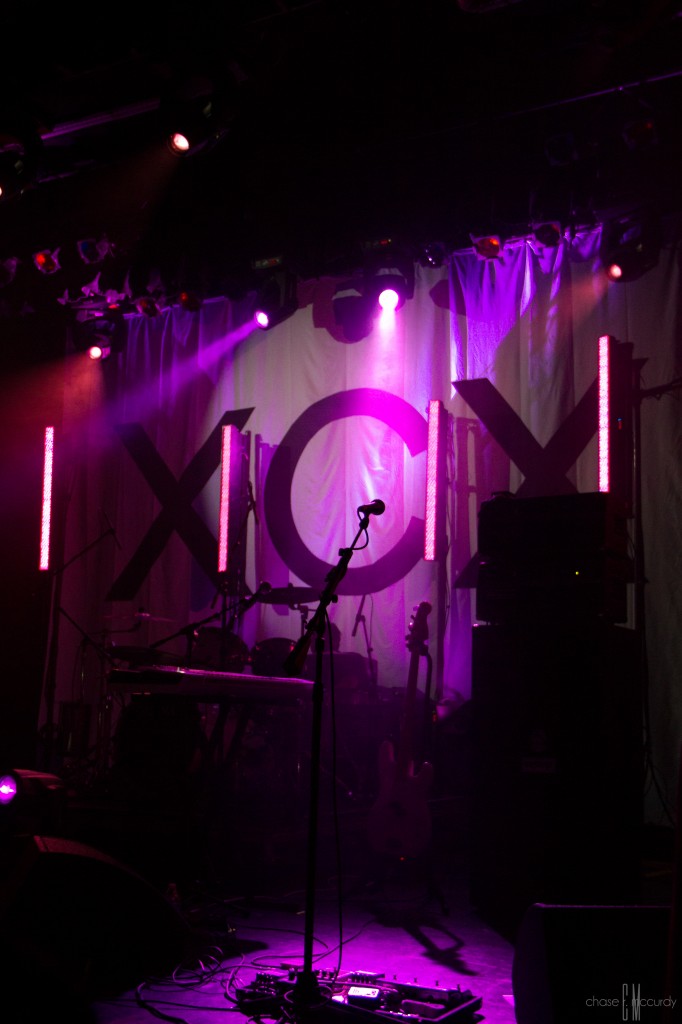 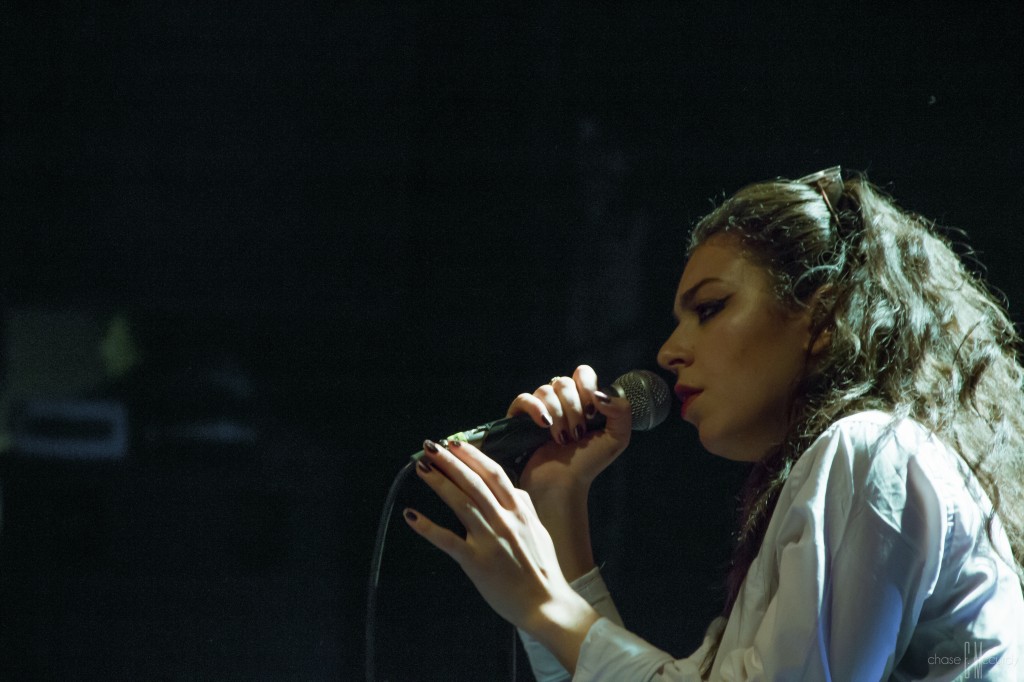 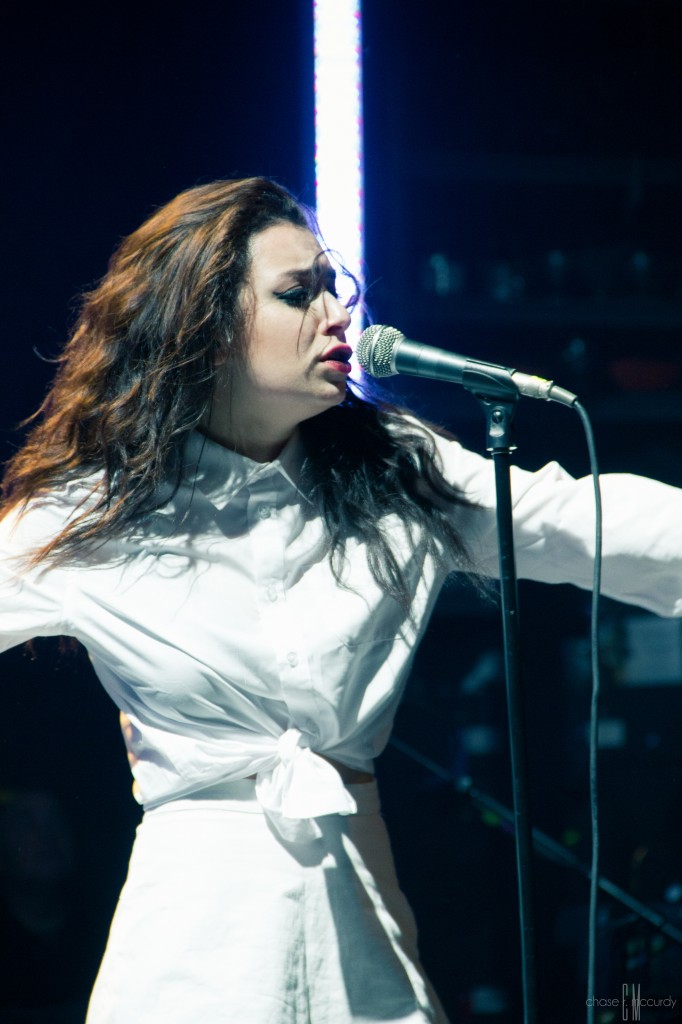 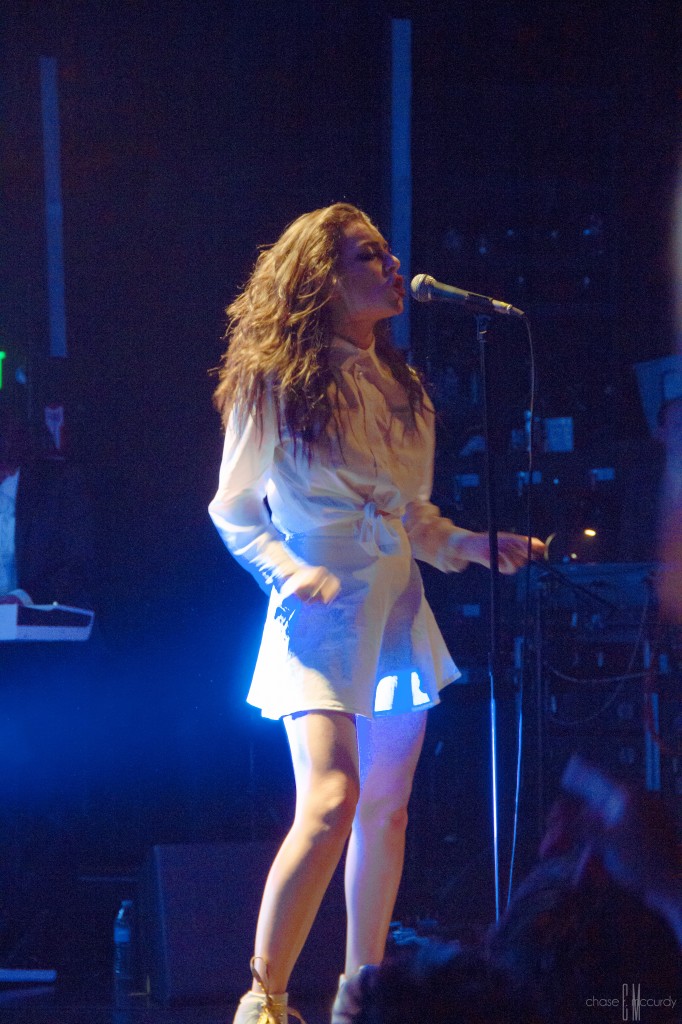 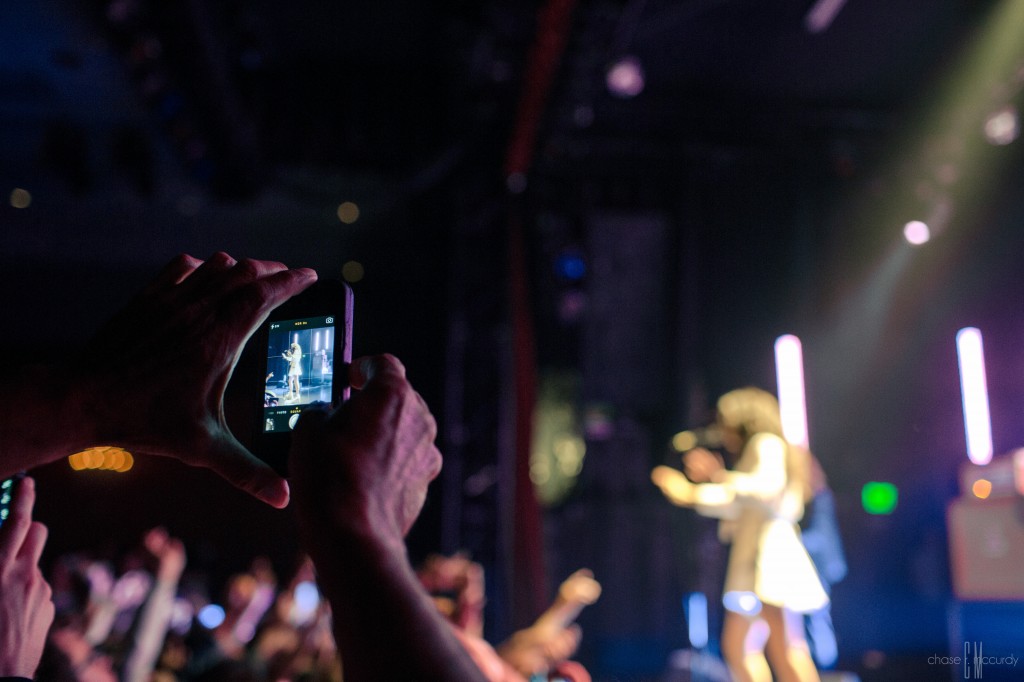 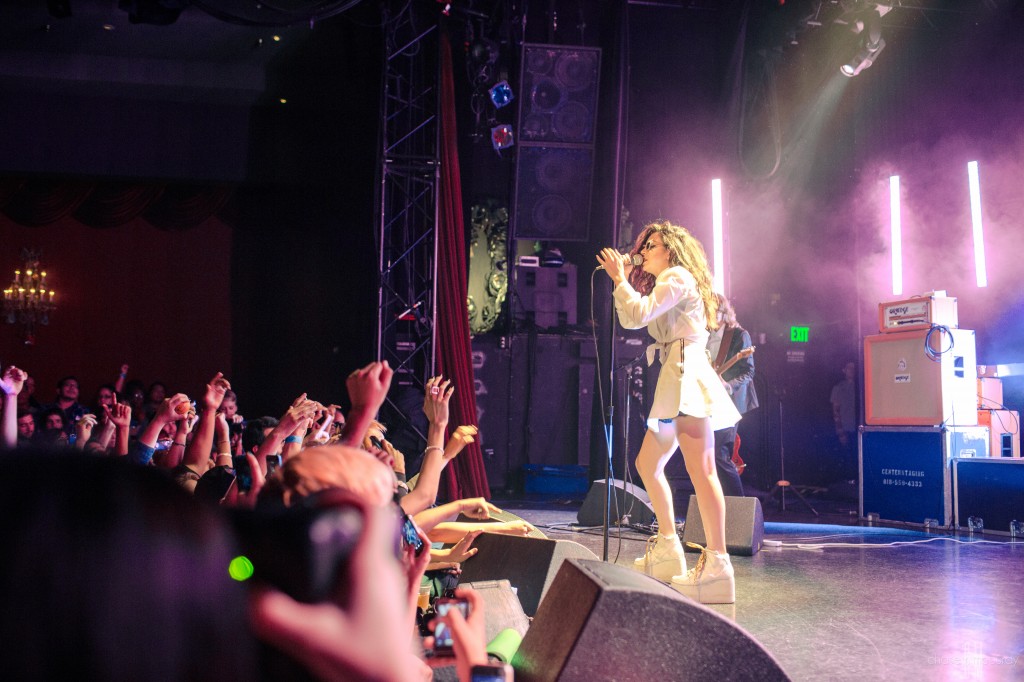 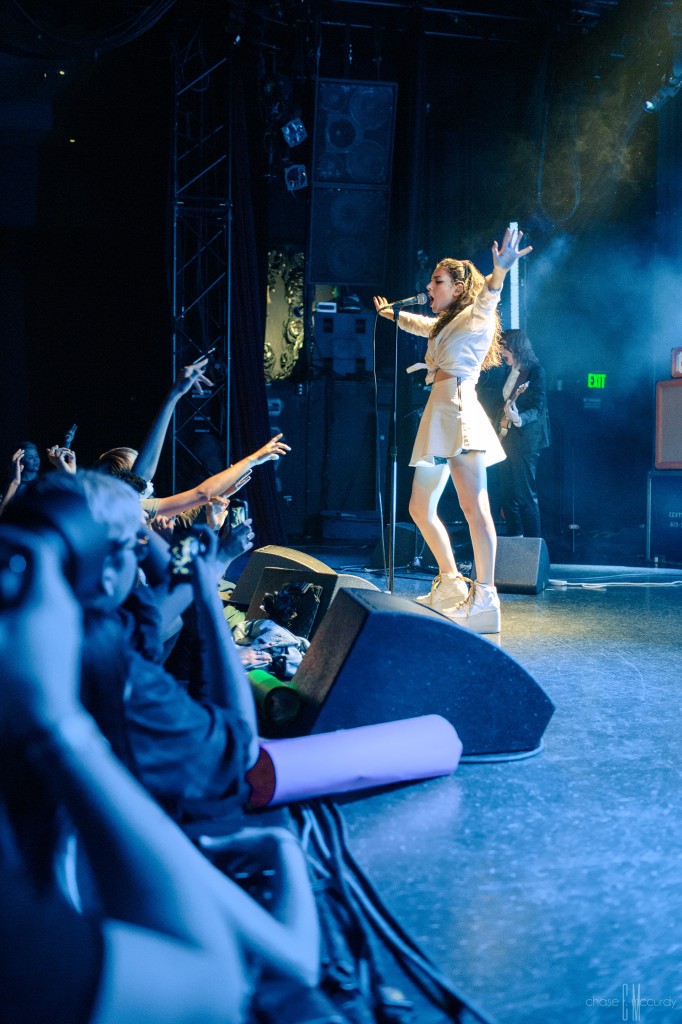 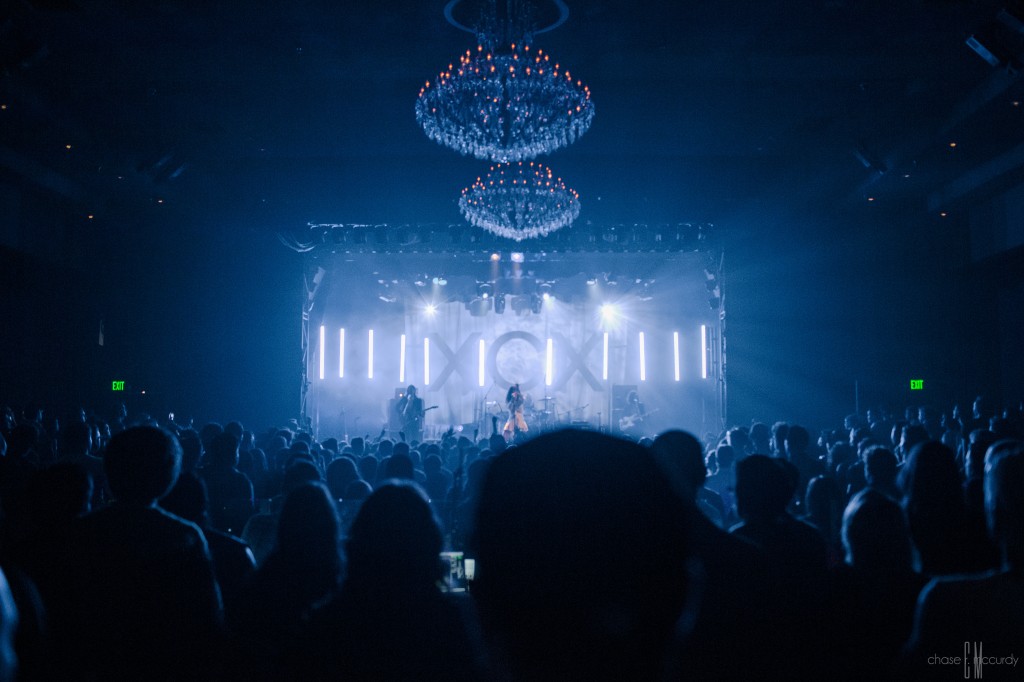