Concert Review: Gold Fields, A Silent Film & Royal Teeth at the Troubadour on 2/28/2013 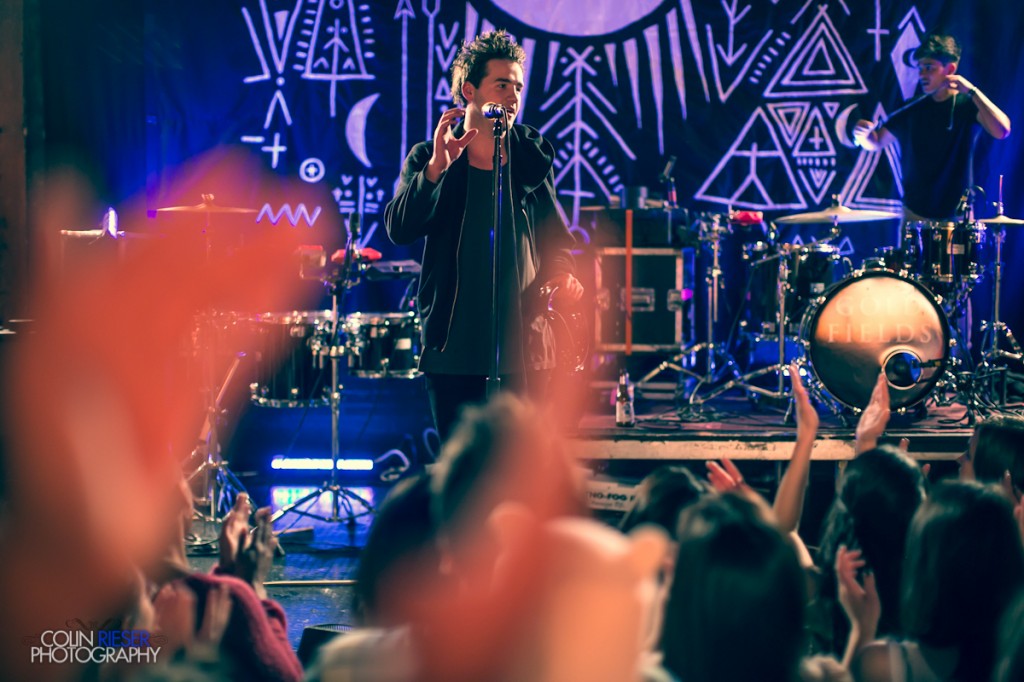 The Troubadour was host to an an all-star indie cast this past Thursday.  Gold Fields, A Silent Film and Royal Teeth played a sold-out show at the historic West Hollywood venue celebrating the release of Gold Fields new album Dark Sun. All three bands had highlights throughout the night.  Royal Teeth showed off their single “Wild” as a closer and delighted the more than half filled room.  A Silent Film tried to expand their fanbase with a great vocal performance from singer Robert Stevenson.  Drummer Spencer Walker brought his “A” game as well.

Gold Fields headlined the event and they brought the party.  Singer Mark Robert Fuller seemed a bit aloof which dampened the perfection of this show.  We’ve heard that Mark was just getting over the flu, so we’ll give a pass this time around.  Regardless, the rest of the band brought it and they brought it hard.  They tour with two drummers who round out a complex sound that crosses some favorites such as Pendulum, Nine Inch Nails and Local Natives.  They just picked up a spring tour with Capital Cities as direct support, so be sure to see the Aussie imports on their June 6th return at the El Rey Theatre. (Get Tickets NOW!)

Check out our photos from the Gold Fields, Royal Teeth and A Silent Film show at the Troubador and learn more about each band below! 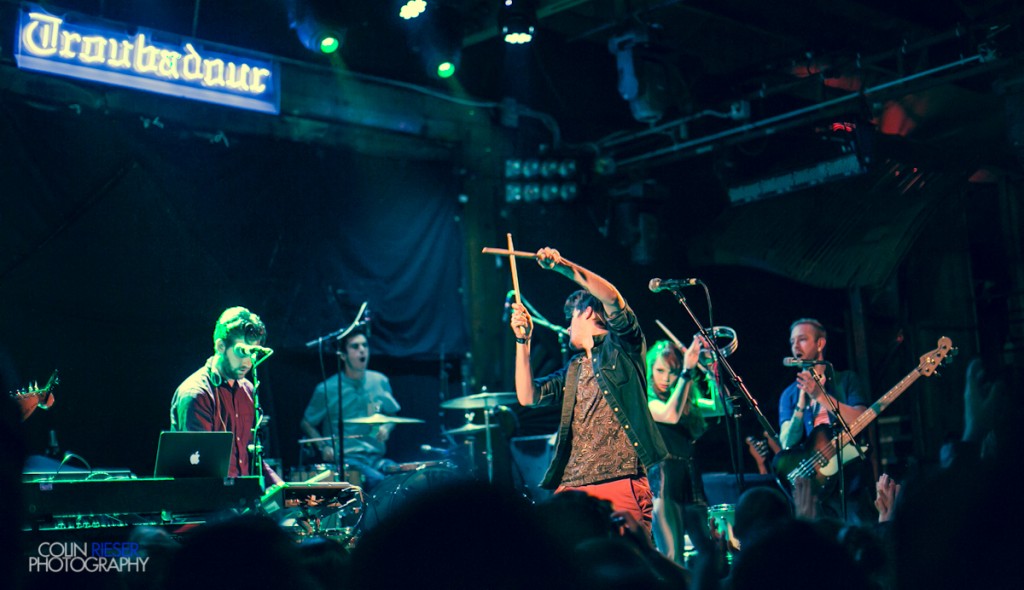 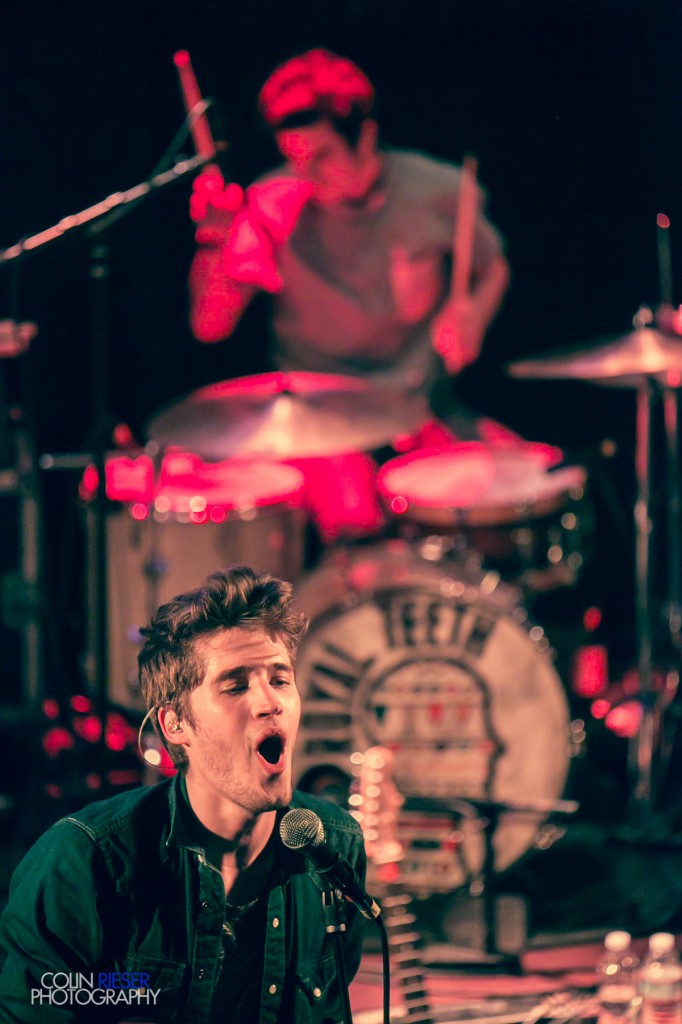 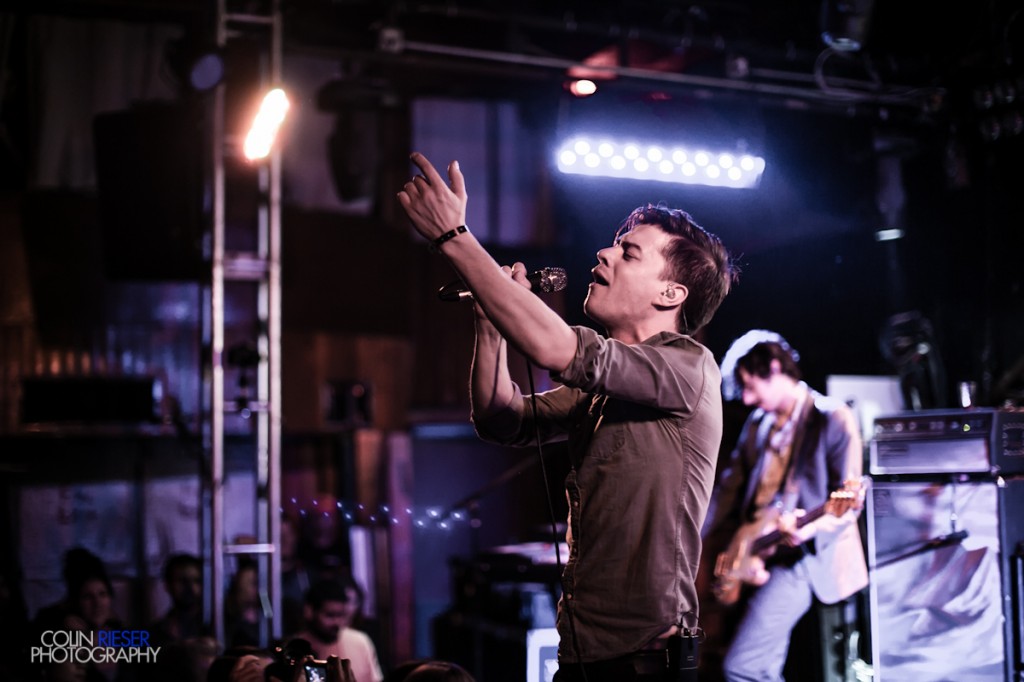 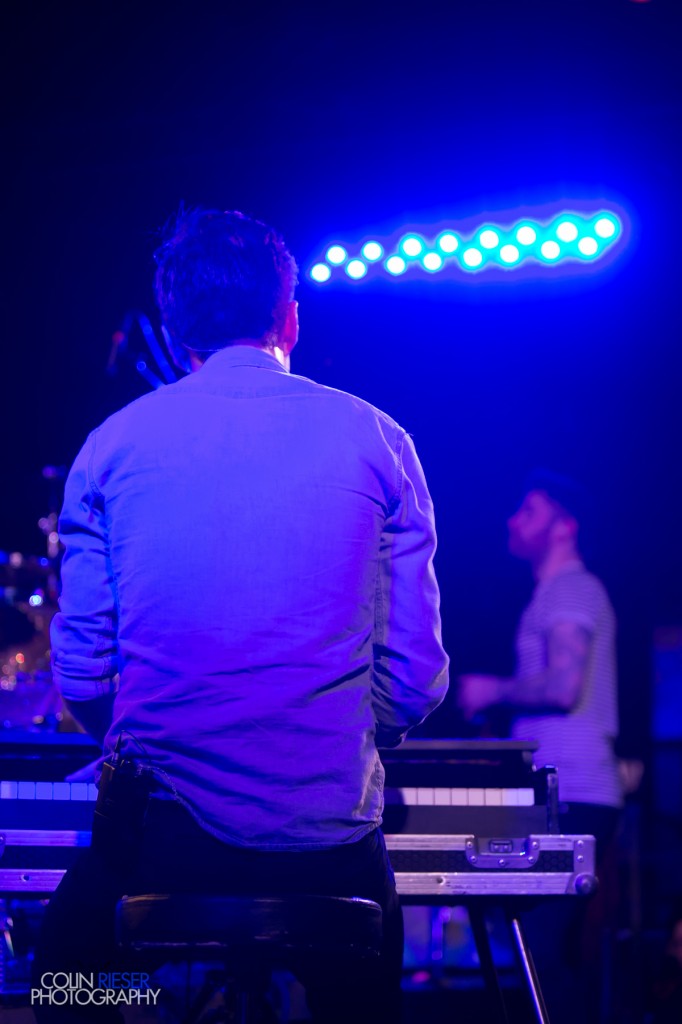 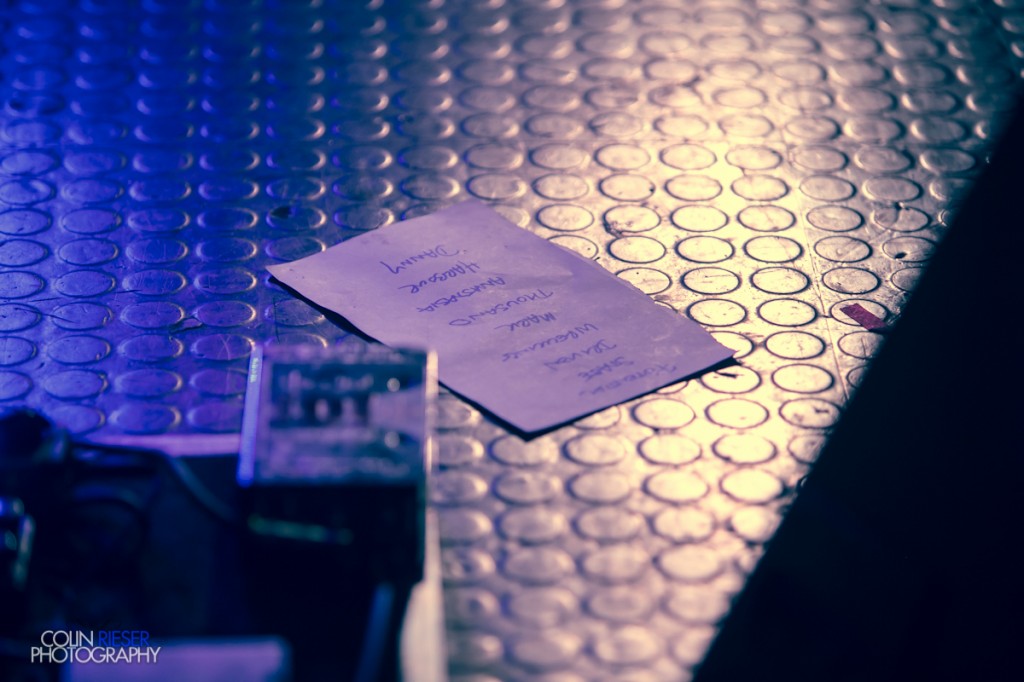 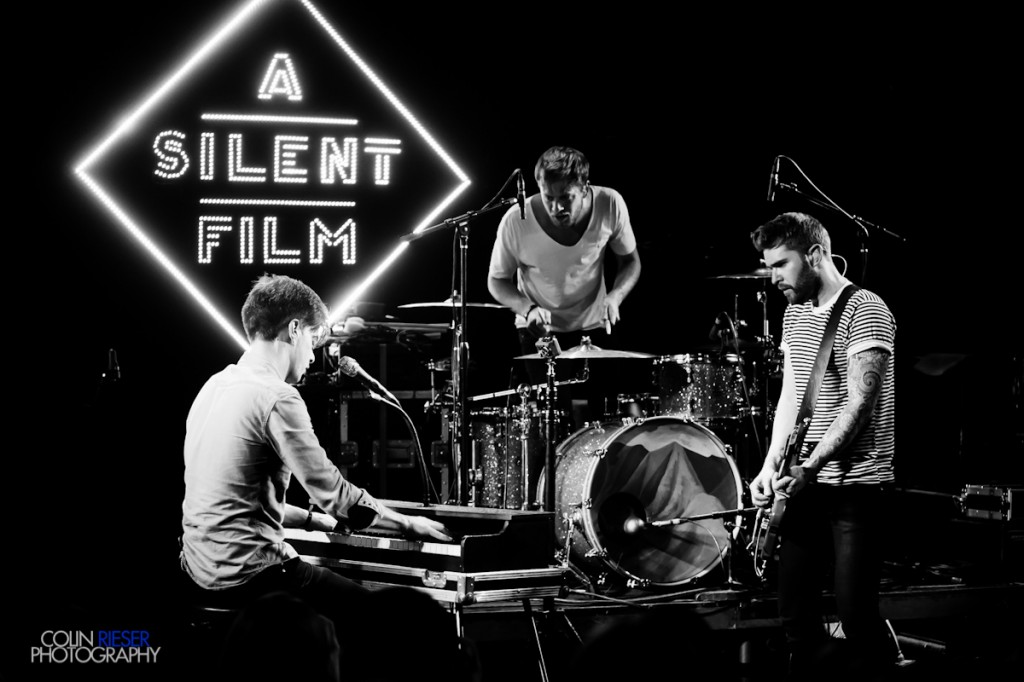 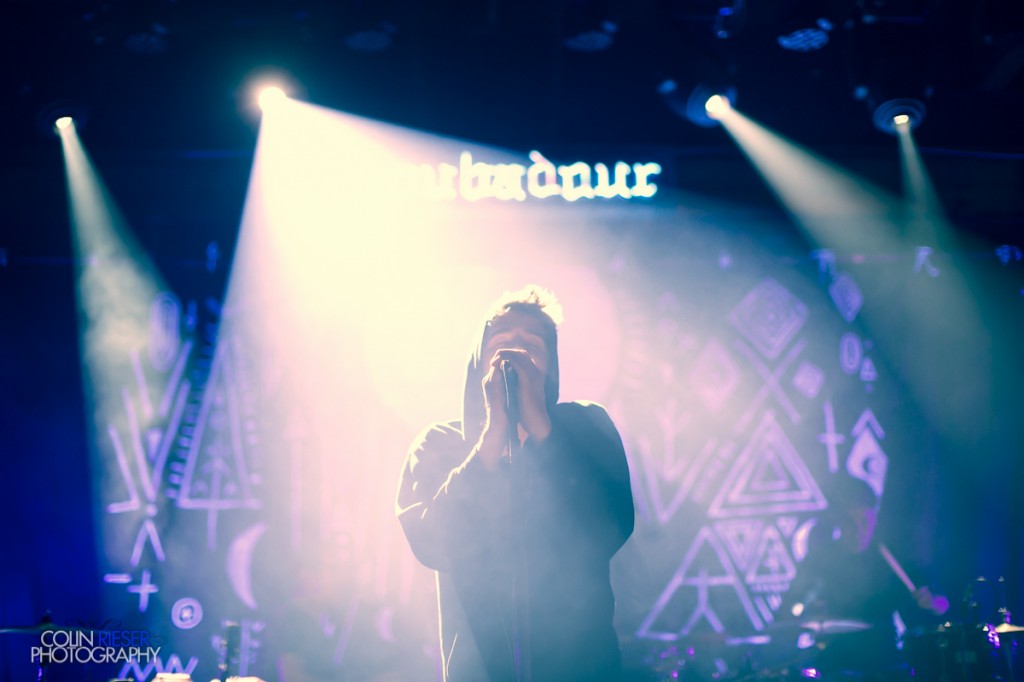 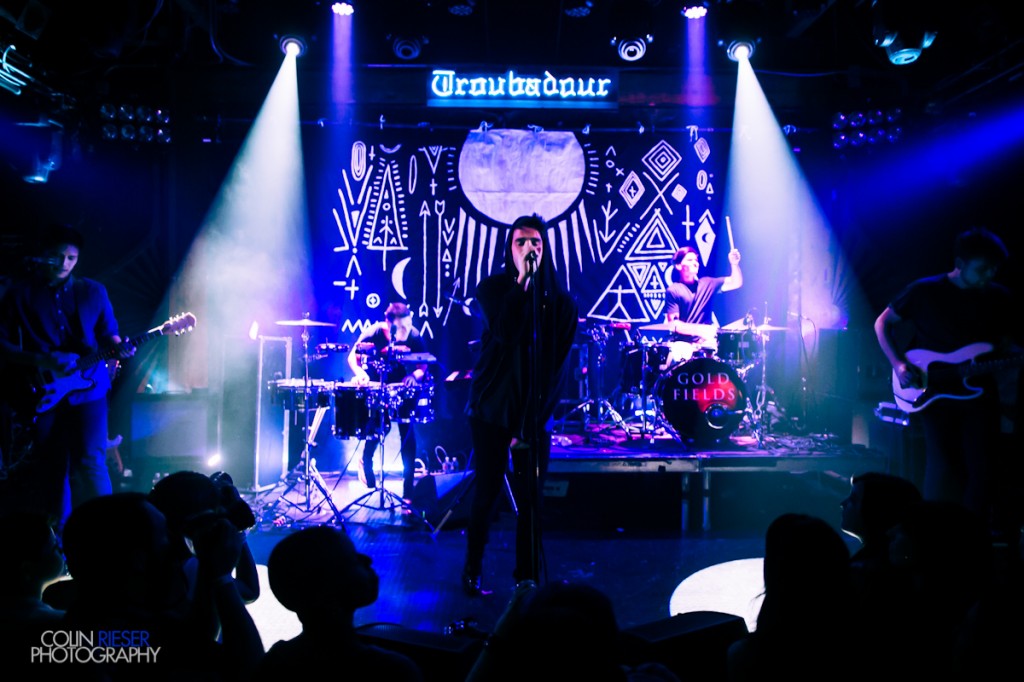 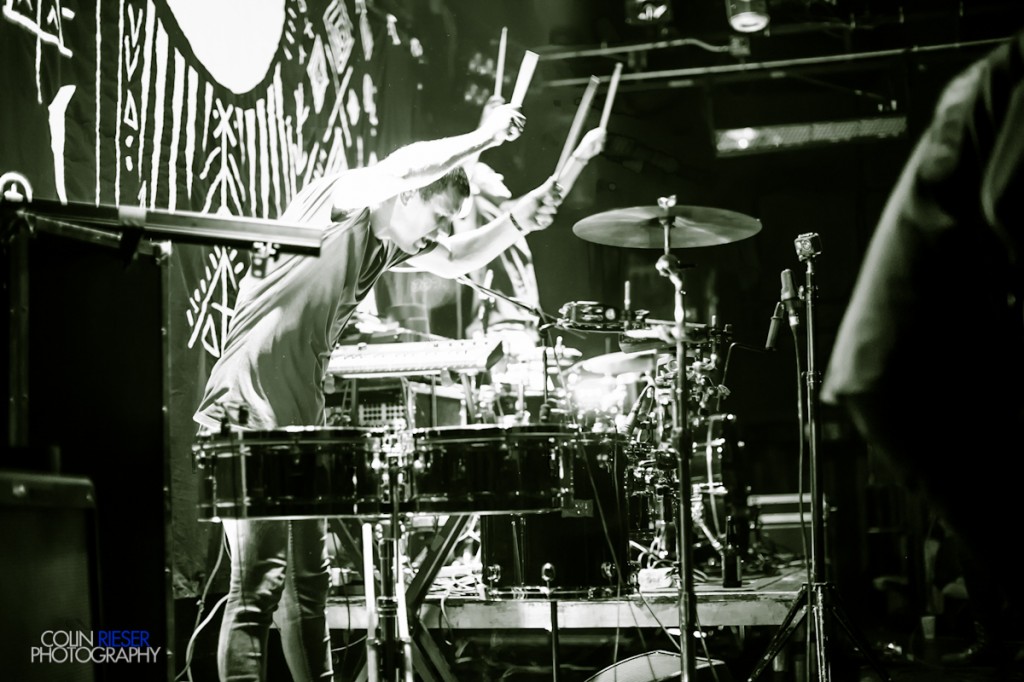 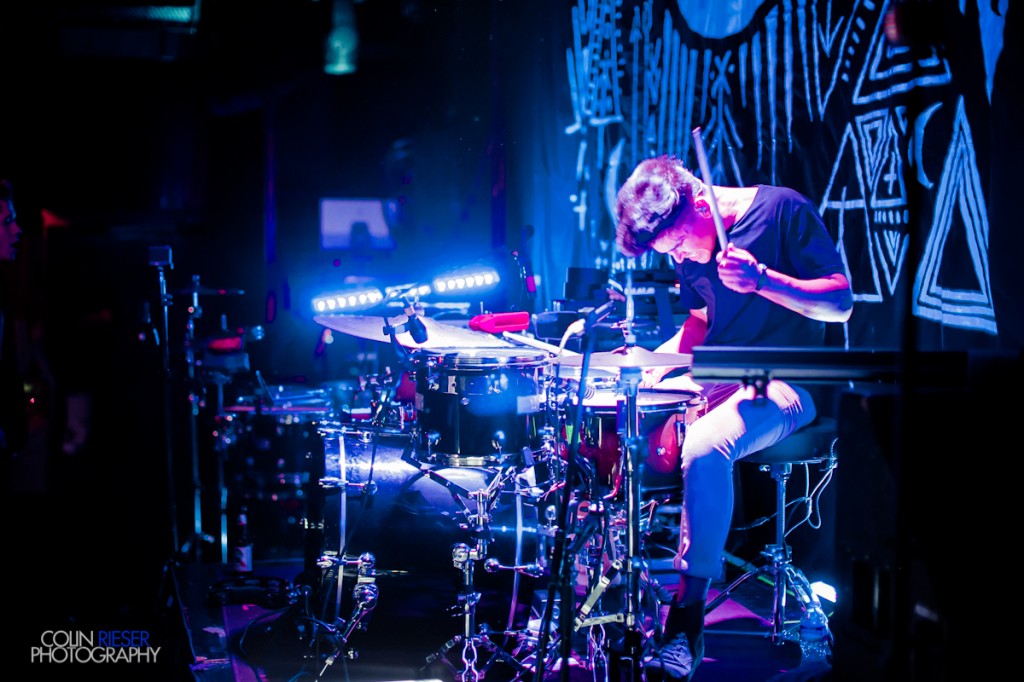 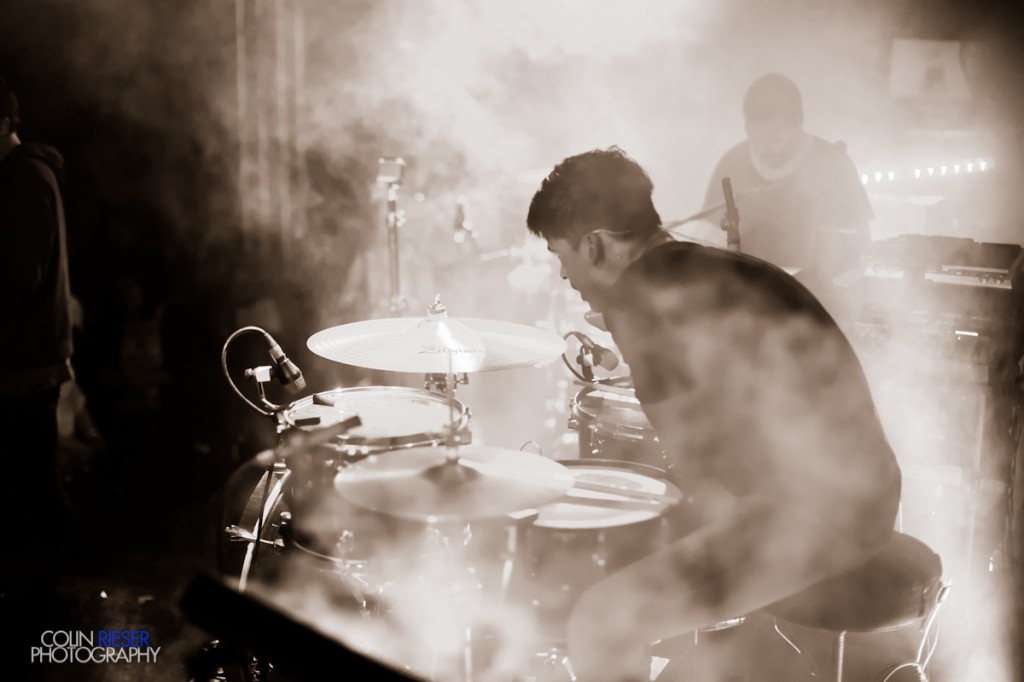 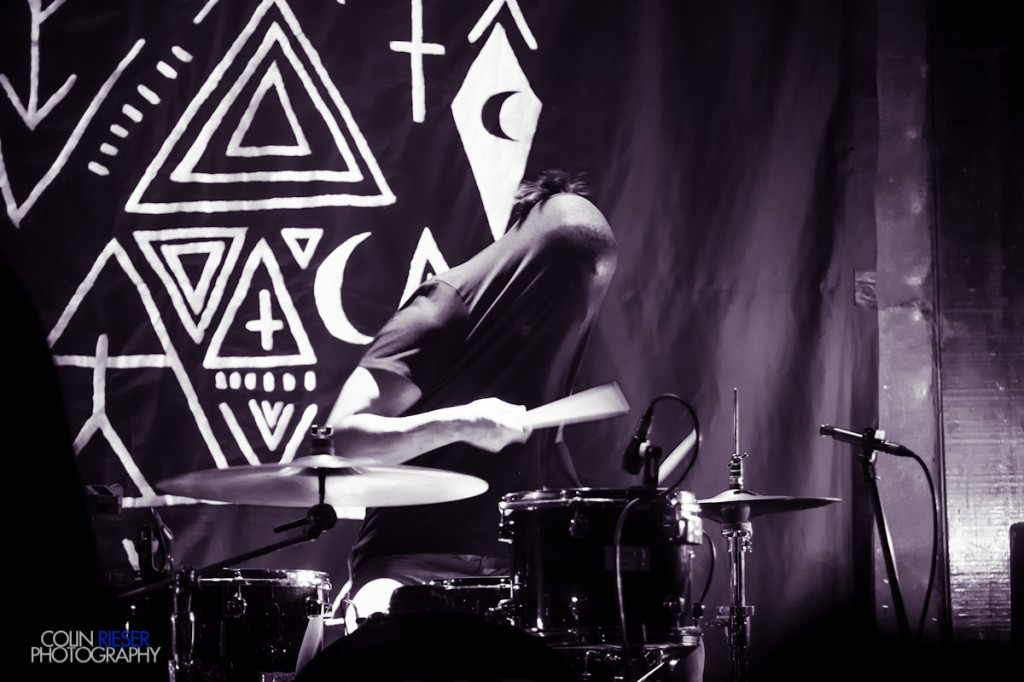