Warning: session_start(): Cannot start session when headers already sent in /home/customer/www/killingthecabinet.com/public_html/wp-content/themes/massive-dynamic/functions.php on line 5
 Concert Review: Grouplove with The Rubens at the Troubadour

Concert Review: Grouplove with The Rubens at the Troubadour 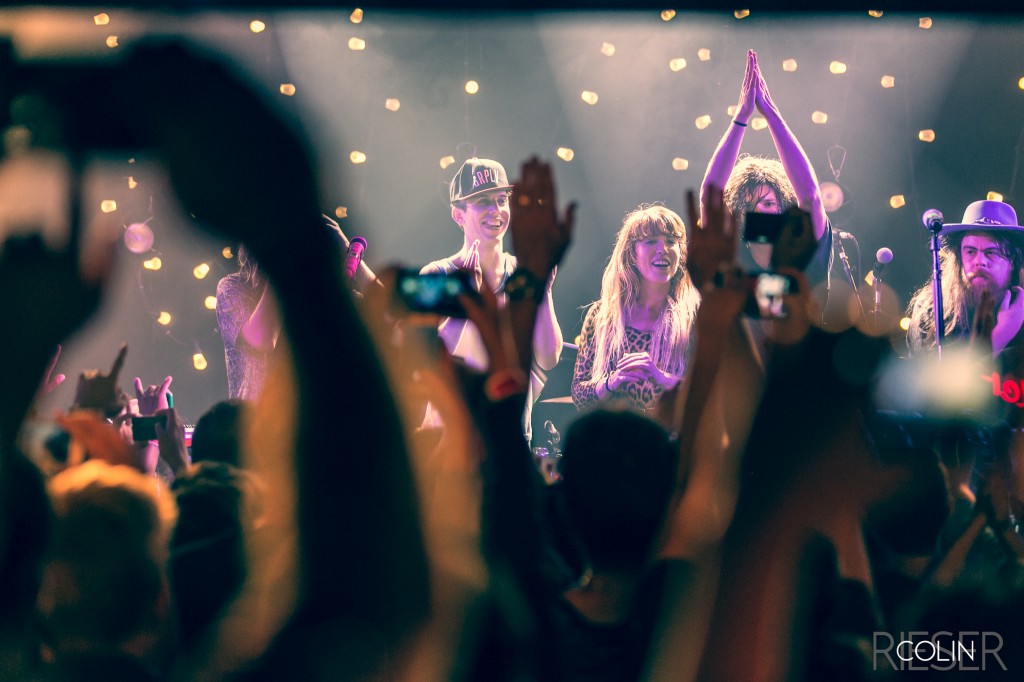 I personally was introduced to Grouplove through one of our writers, Charissa Lock, a couple years ago.  Weirdly, it was a deep track called “Betty’s Bomb Shell” that first drew me in.  Yeah, I’d heard the radio favorites “Tongue Tied” and “Colours” but it was that one tune which pulled me into the Grouplove typhoon.  Last count I’ve listened to that song 32 times.  That’s just on iTunes.  Fast forward to an unbelievable show at Club Nokia last month with the Grammy Foundation that featured Phoenix and Grouplove on the same bill.  This was my first time seeing GL live and they did not disappoint.  I am now a fan.

Now it was time for Grouplove to release their highly-anticipated second album Spreading Rumors.  The Troubadour played host to that record release party on the 17th of September.

Opening band The Rubens delivered a 35 minute set to a half filled room.  Although, they didn’t seem to grab much attention from the half hardcore-Grouplove / half promotional-ticket filled room, something tells me we haven’t seen the last of them.  They have some decent songs that sound like what it would happen if Kings of Leon and Black Keys had a child together.  We wish the Aussies good luck!

Grouplove was expected to jump on stage at 9:30 and made the absolutely packed room at the Troubadour (which is now about 480 people compared to the 90s when they used to pack in 600+) slightly impatient.  When bands do this it puts a bad taste in your mouth, but the exception was this was their big moment for their second album so we gave them a pass.

The wait was worth it.

Each song brought the house more into the show.  To be honest, I kinda felt like they played too short of a set. For real though, why am I complaining?  I bought the vinyl of their new album and a poster because I was so excited and felt 16 again.  Their new album is awesome and they are an incredible live band.  That is the only statement that counts.

Go buy their new record and then go see them live.

Check out our pics below… 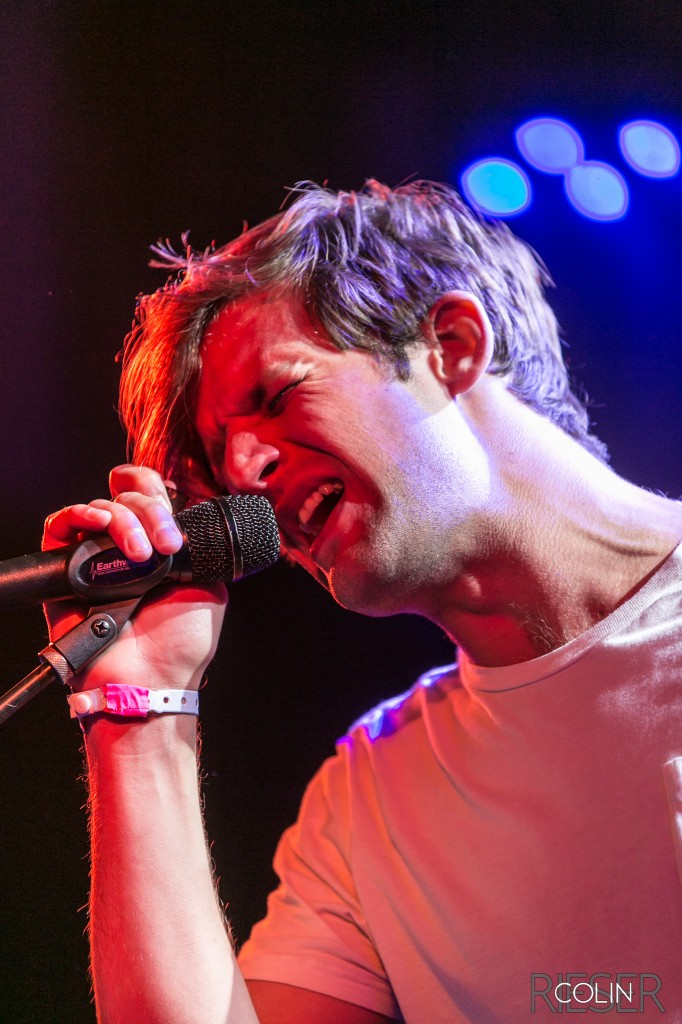 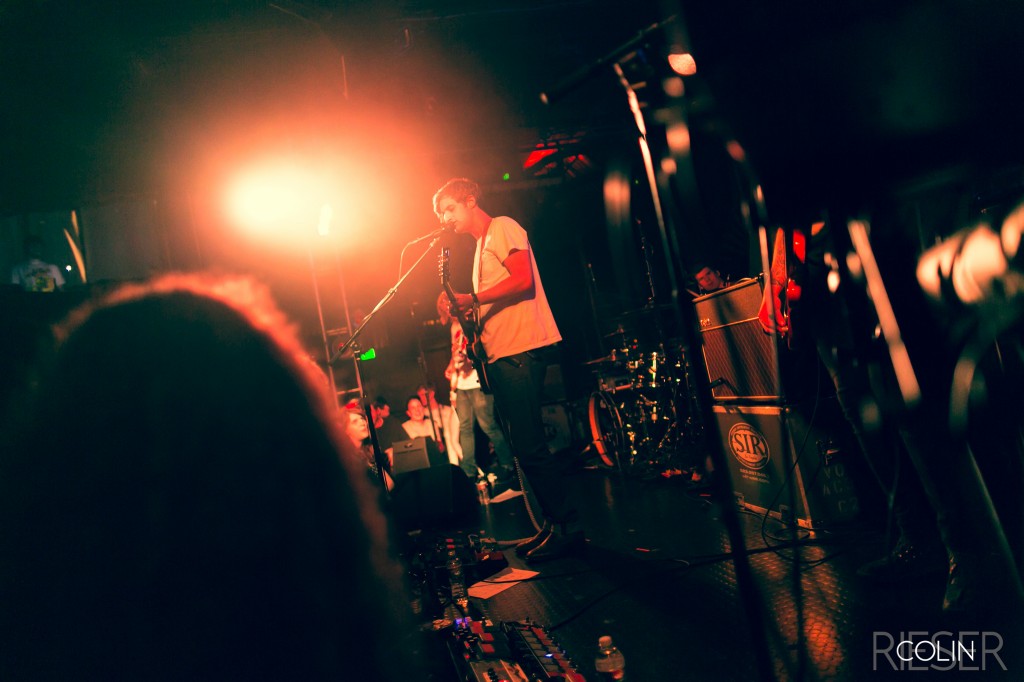 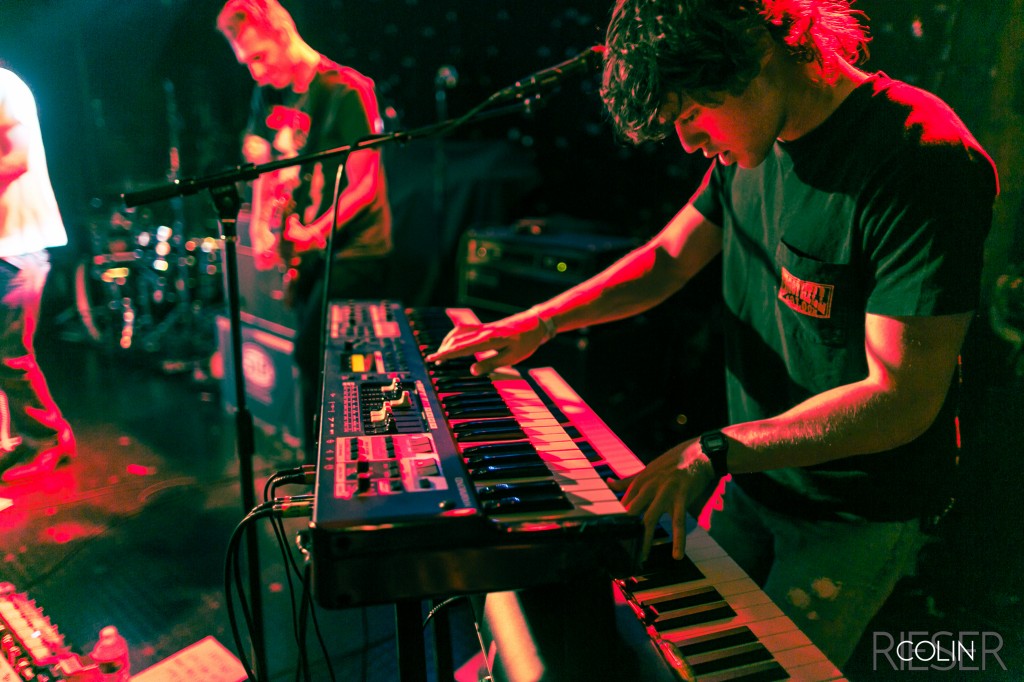 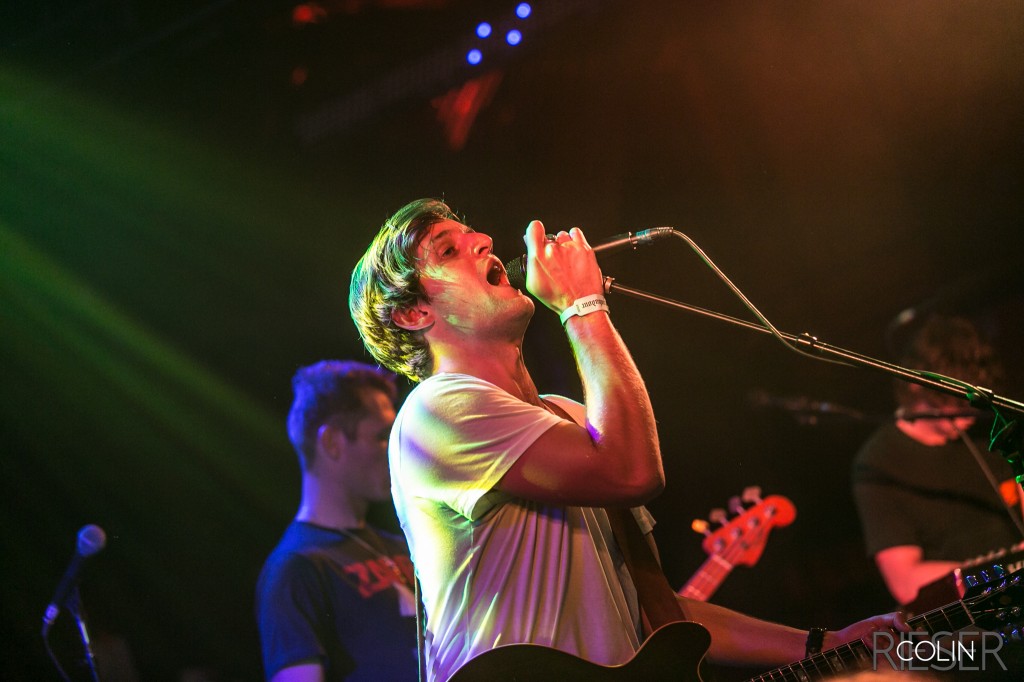 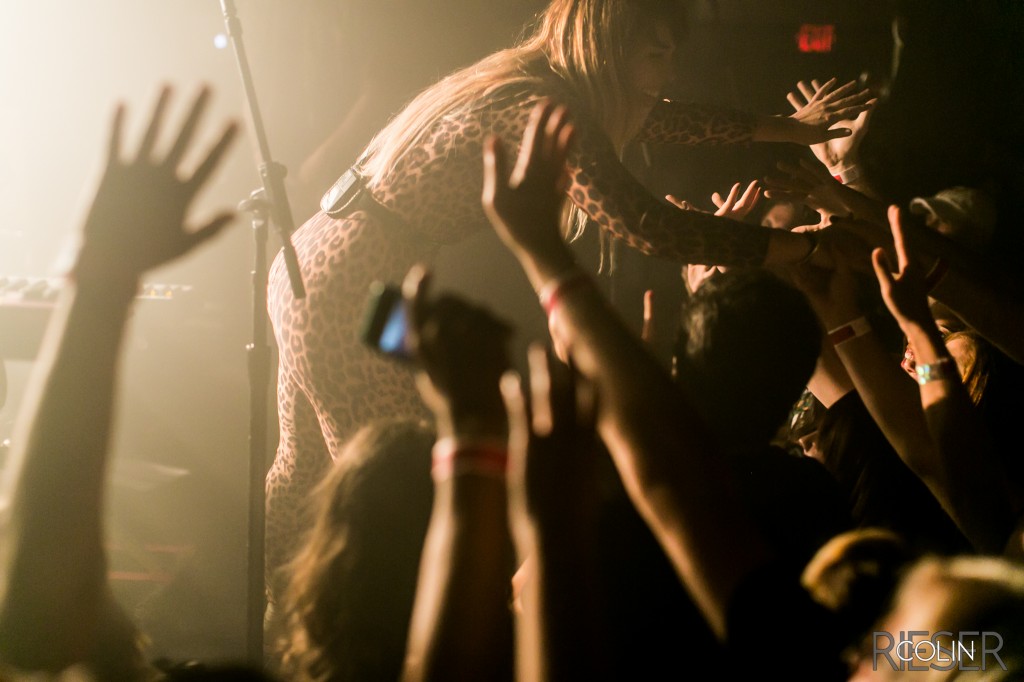 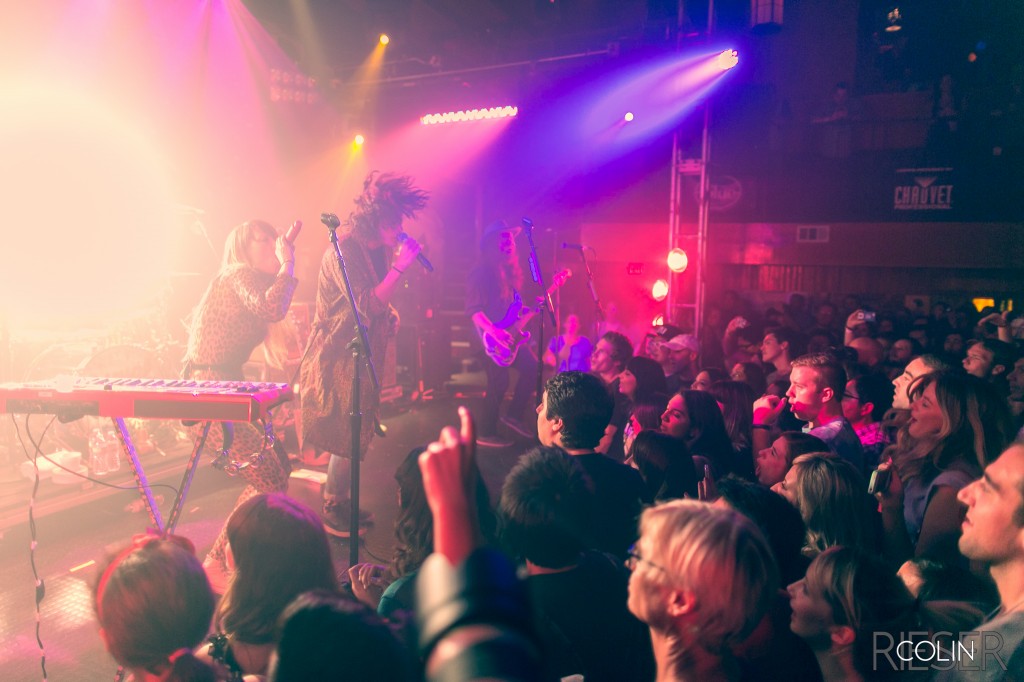 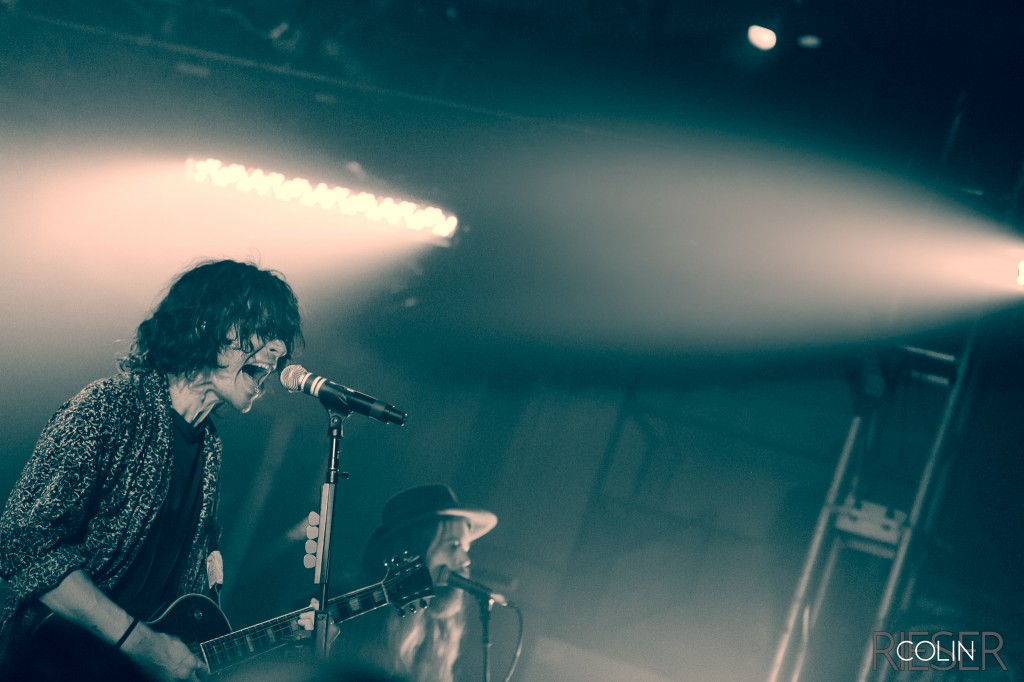 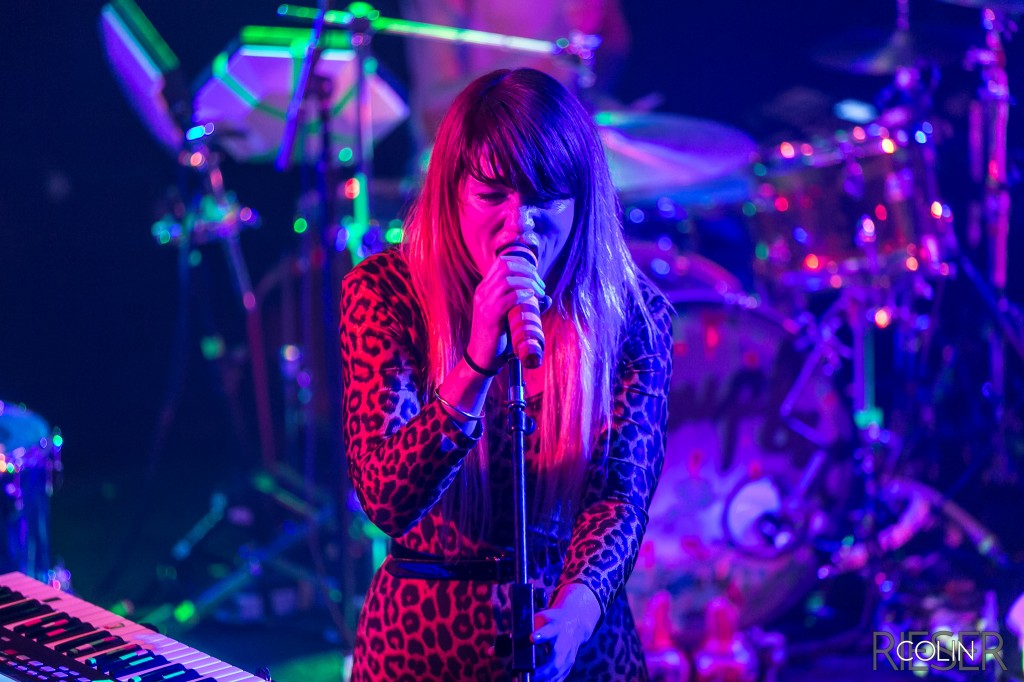 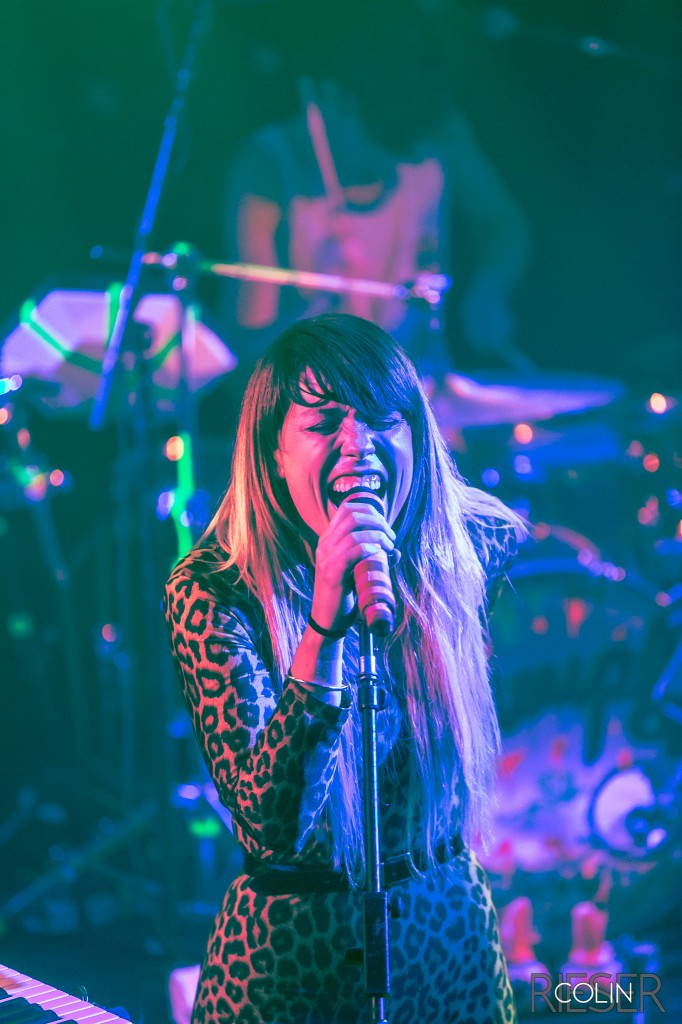 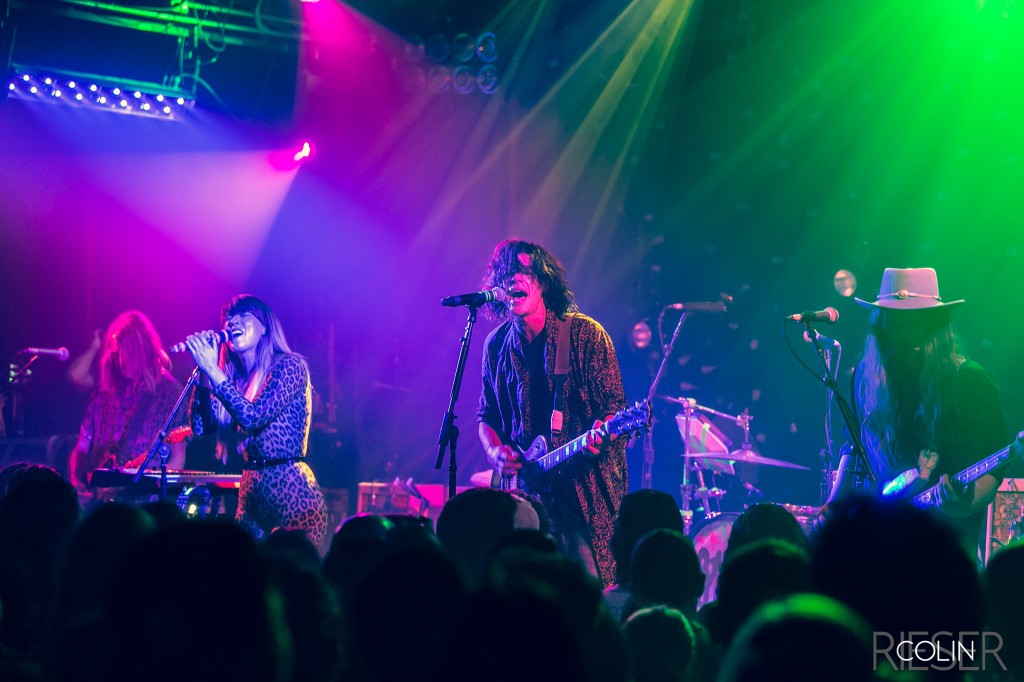 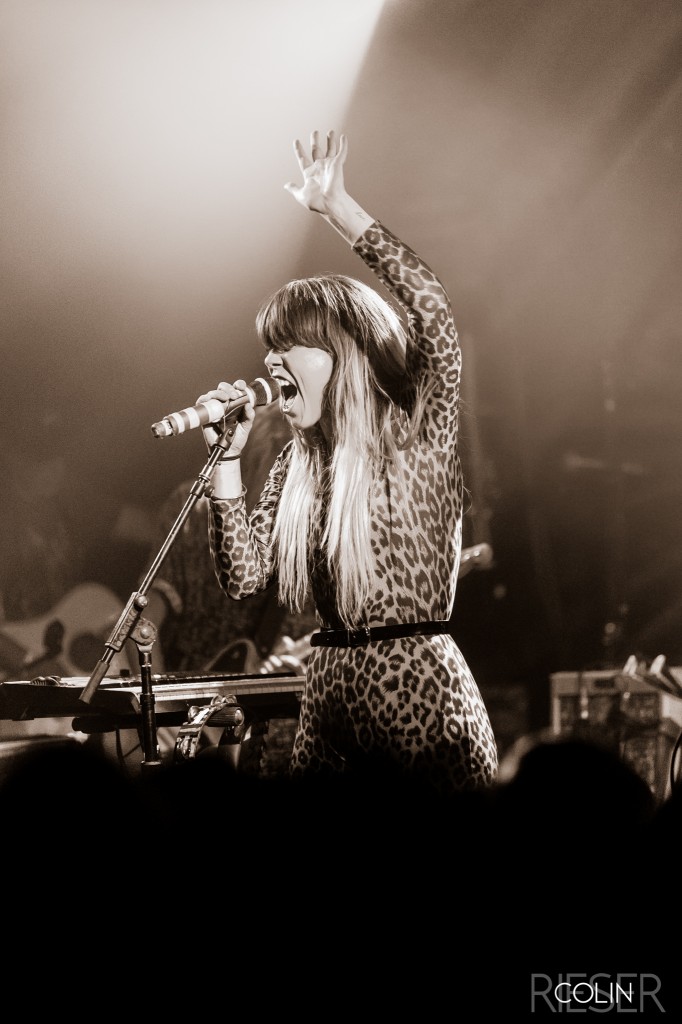 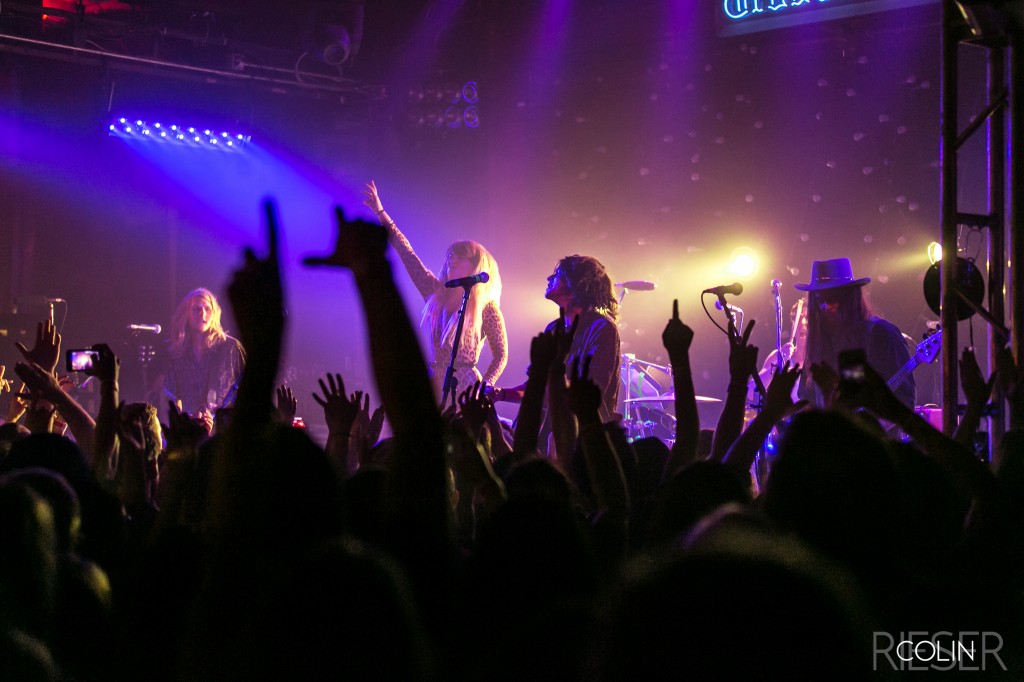 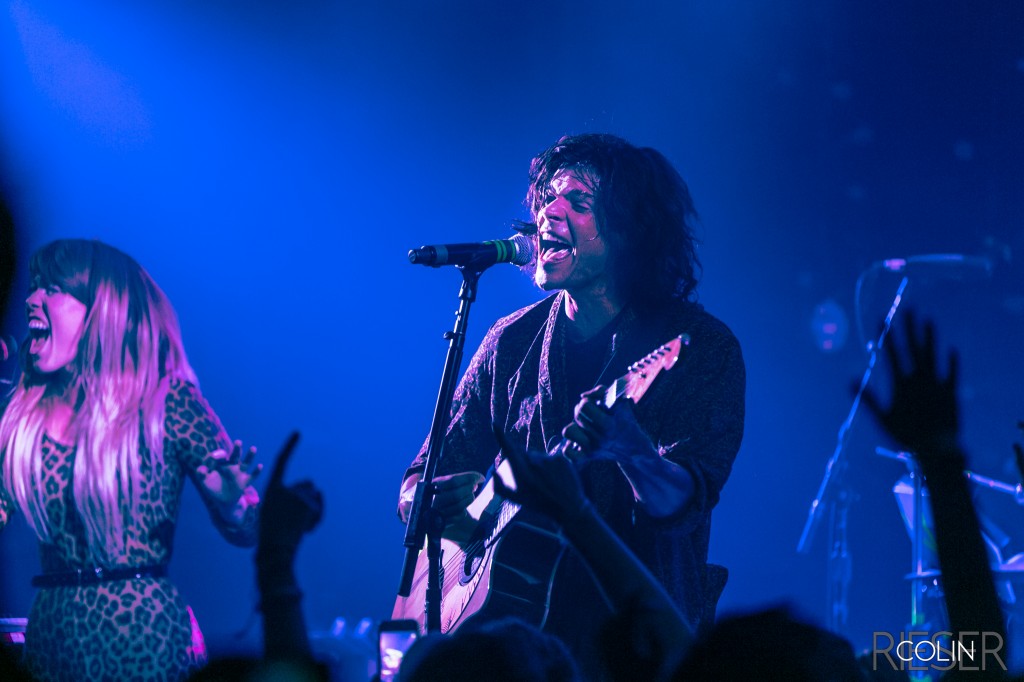 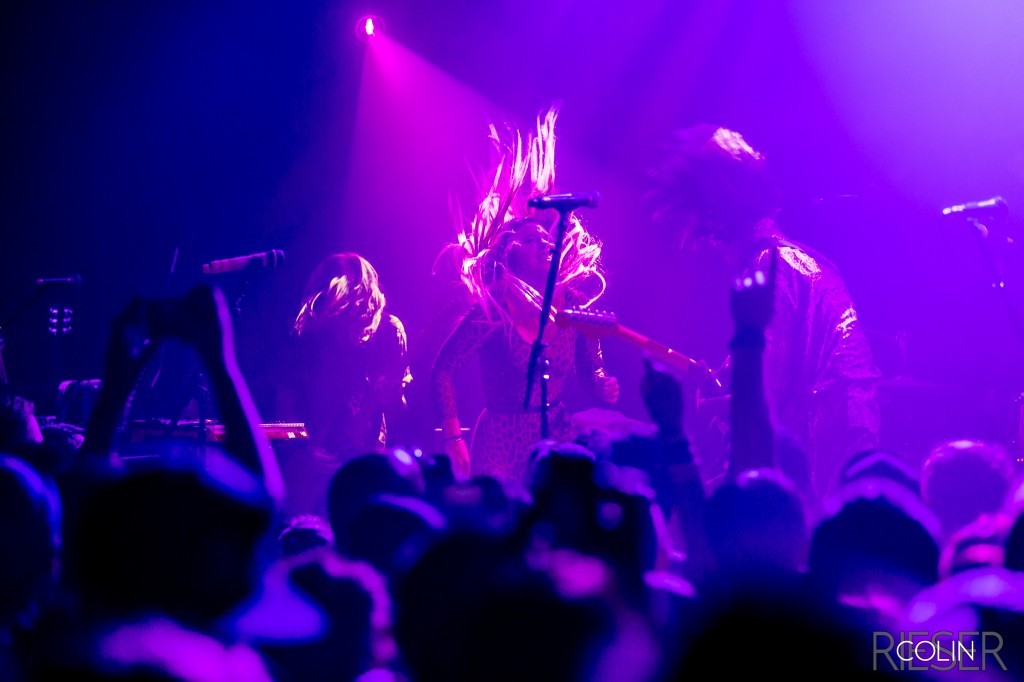 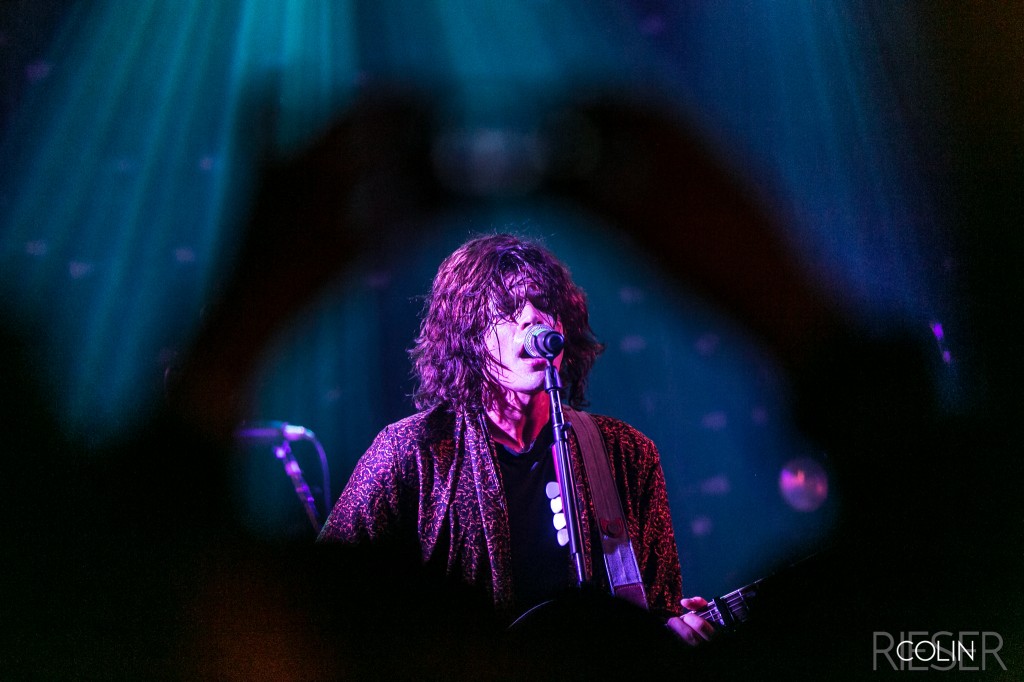 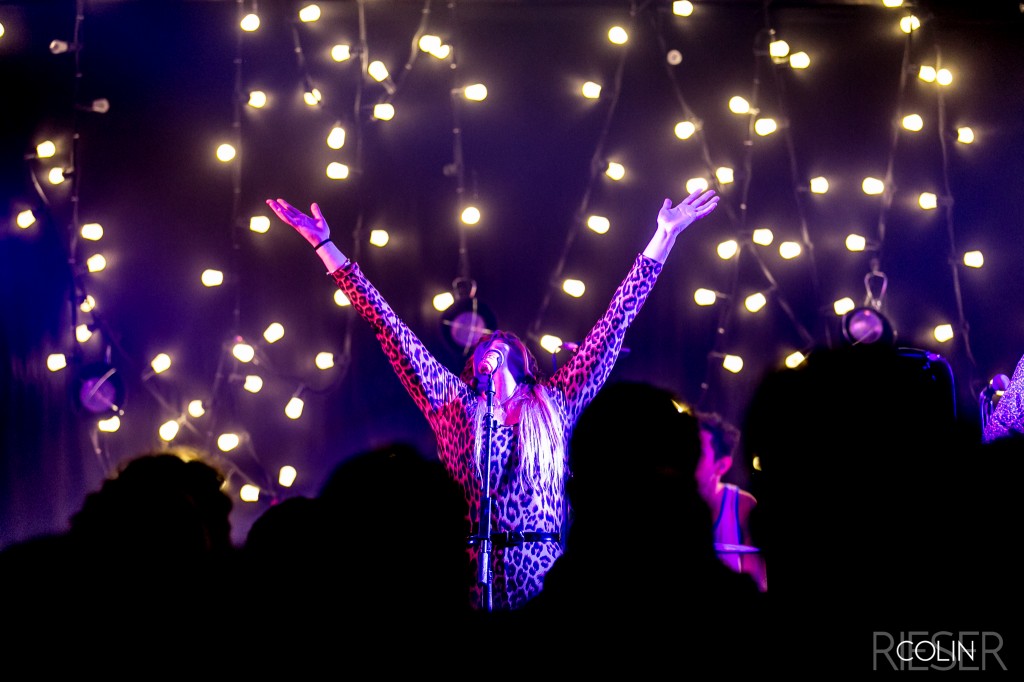 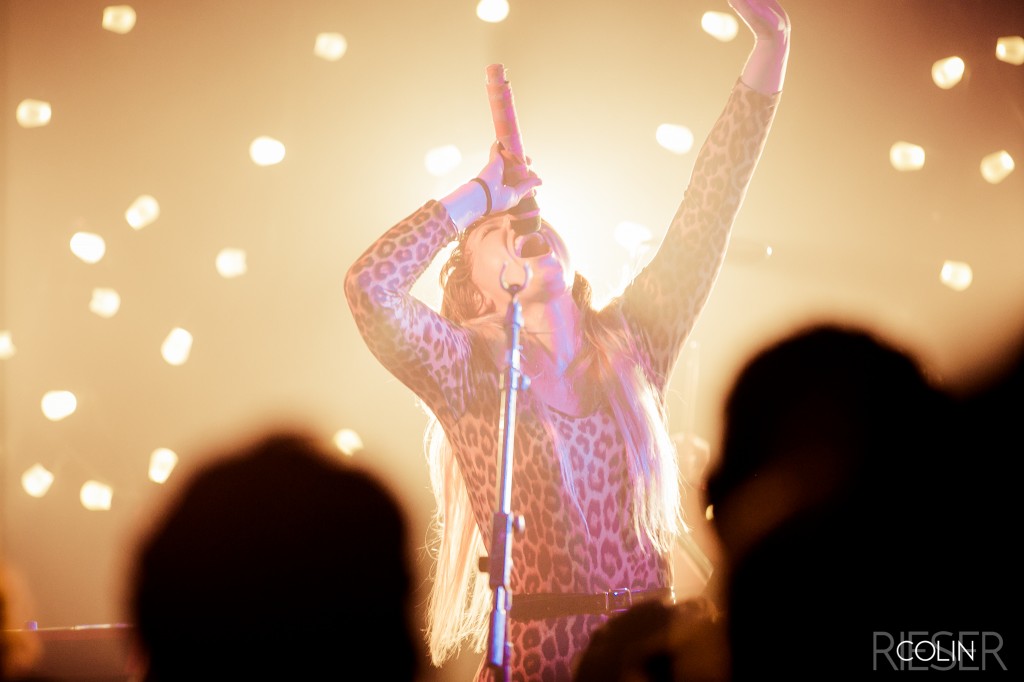 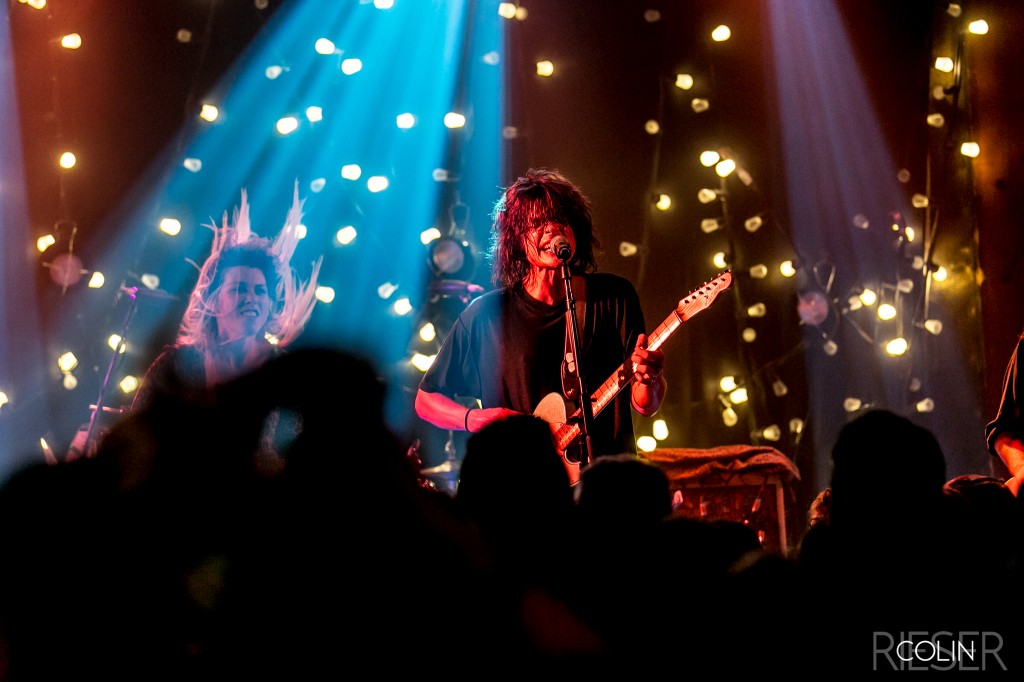 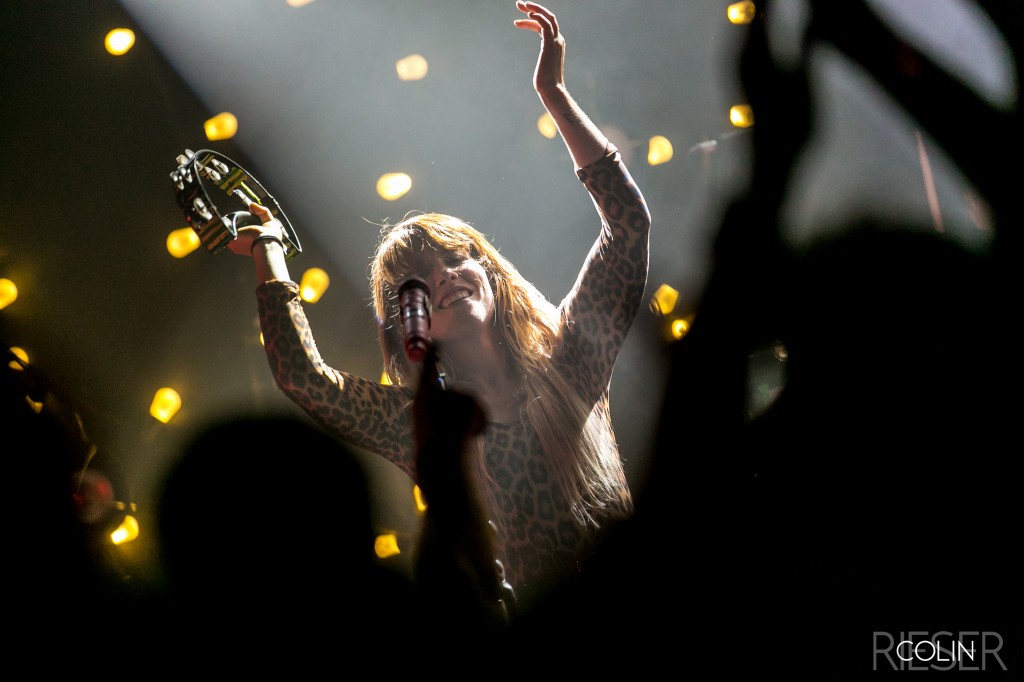 TAGS: Individualhate, The Mandels, Rising Superstars, Canvasback, The Troubadour Rules, So many things had to go right, and it happened.