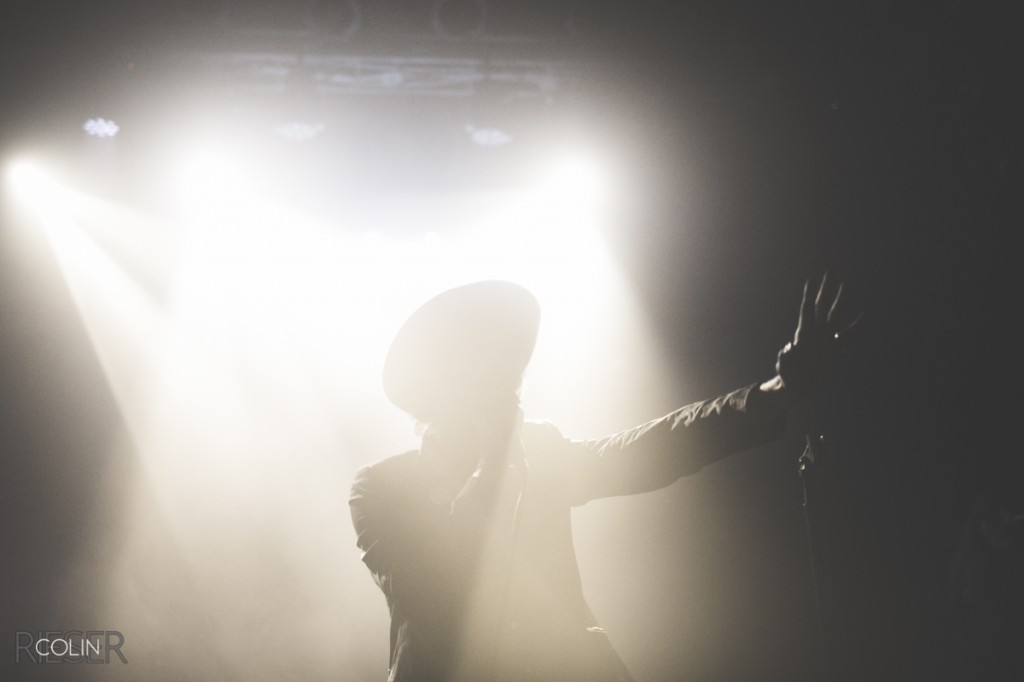 A spattering of LAers, Swedes and industry people filled the Troubadour comfortably this past Thursday night.  Dear Boy was the biggest surprise of the night delivering a huge trackless sound for a four-piece.  They honored, headliner, INVSN politely and nailed every track on their formidable 2013 self-titled debut (its excellent, go get it!).

INVSN came out with little fanfare and immediately controlled the room.  Obviously Dennis is as experienced as it gets at being a front-man.  They sounded great and laid it all out as if they were in an arena show.  I was a decade late to the Refused party and having spent some time with a band in Vänersborg, I feel like I’ve come full circle learning about how important their musical story is. Looking forward to INVSN’s return to LA to a bigger room with full radio support behind them.  We wish the Swedish six-some the best of luck! 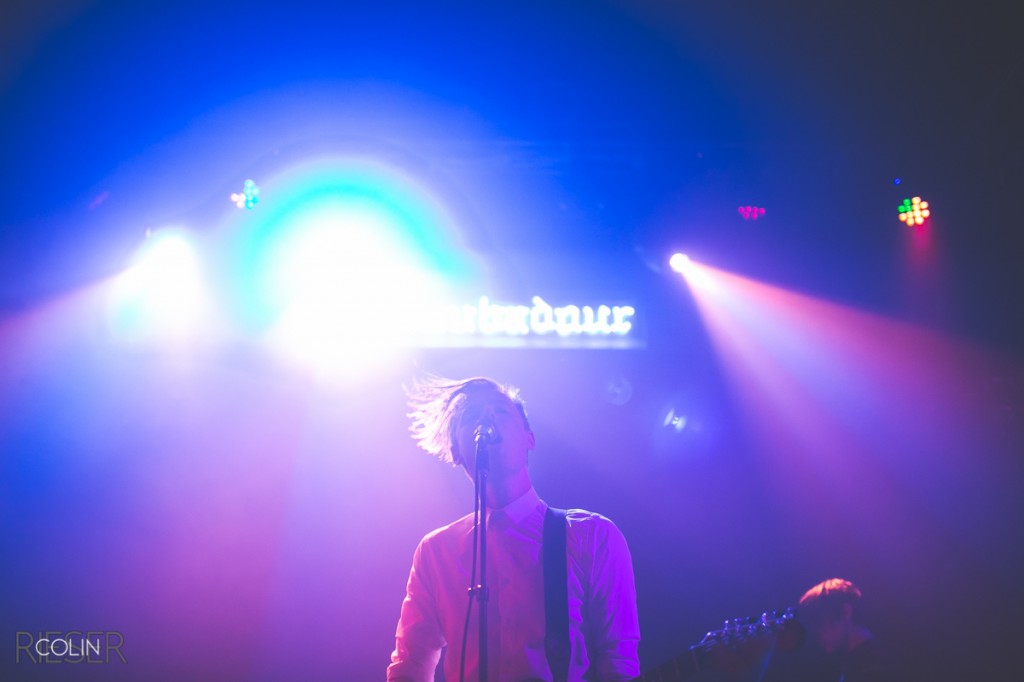 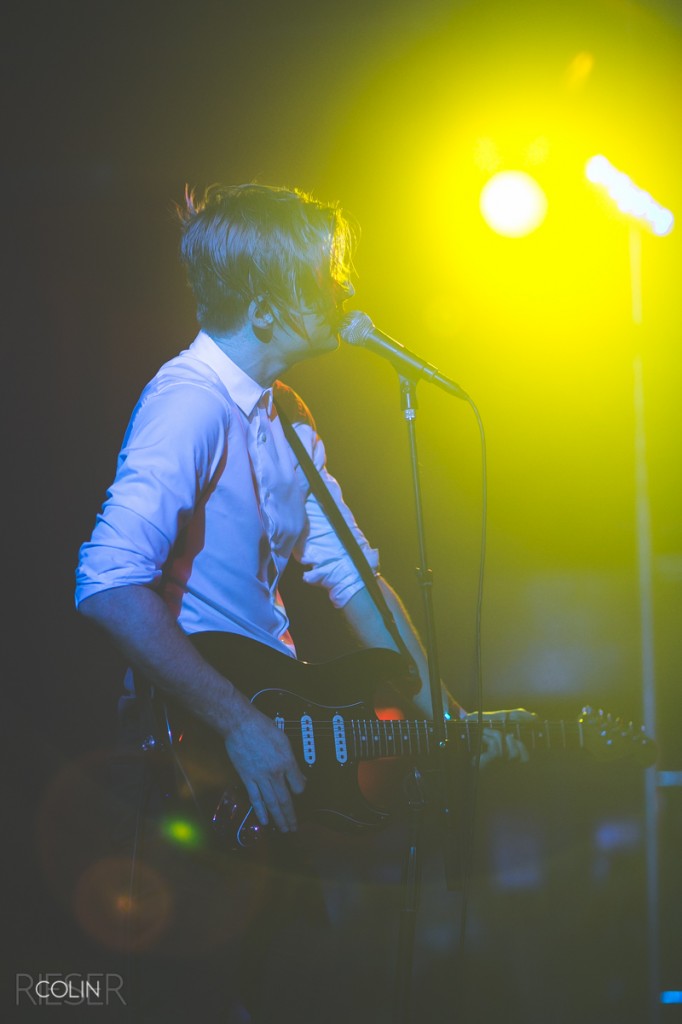 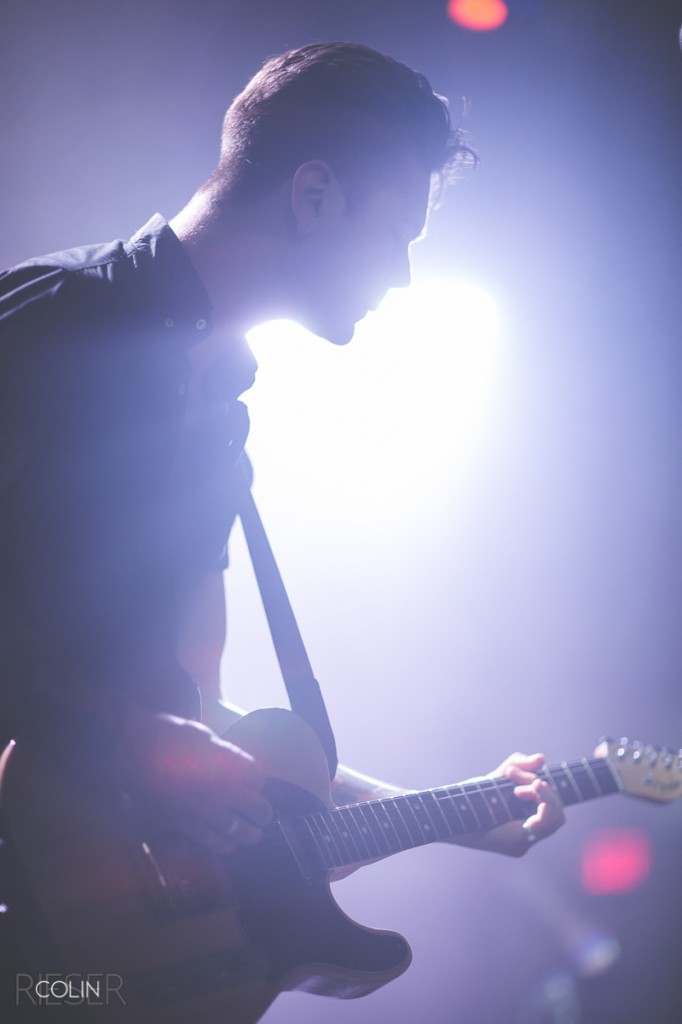 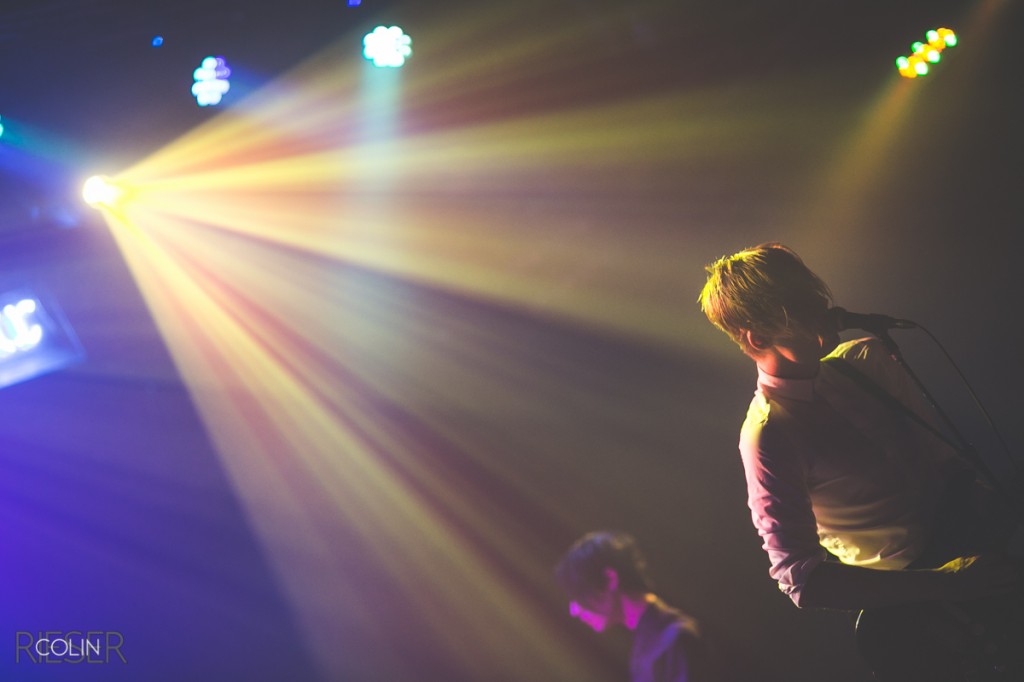 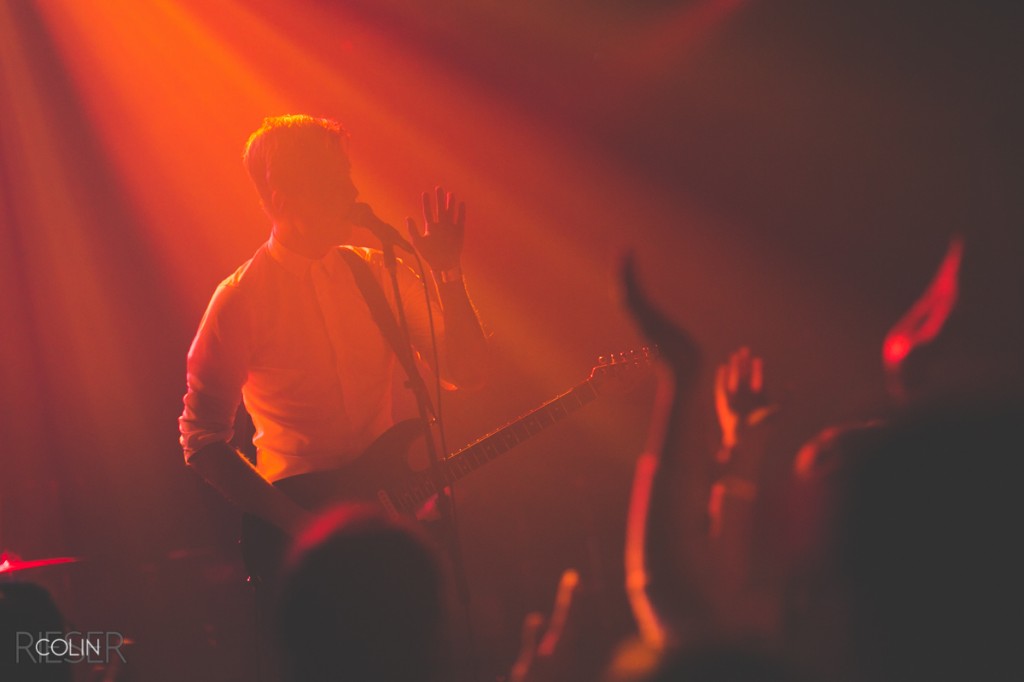 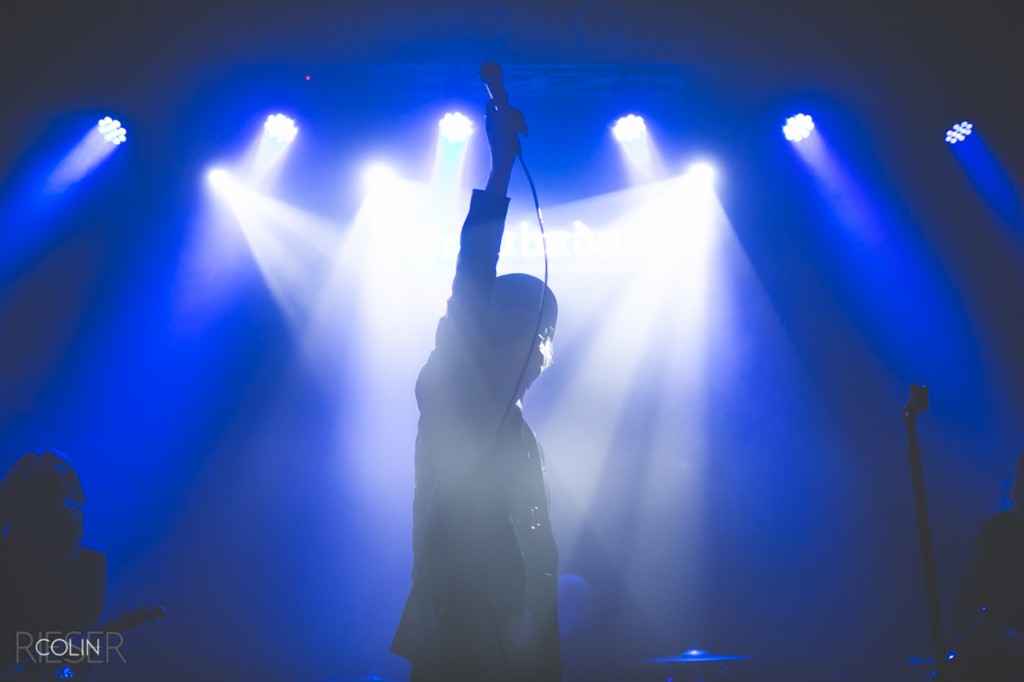 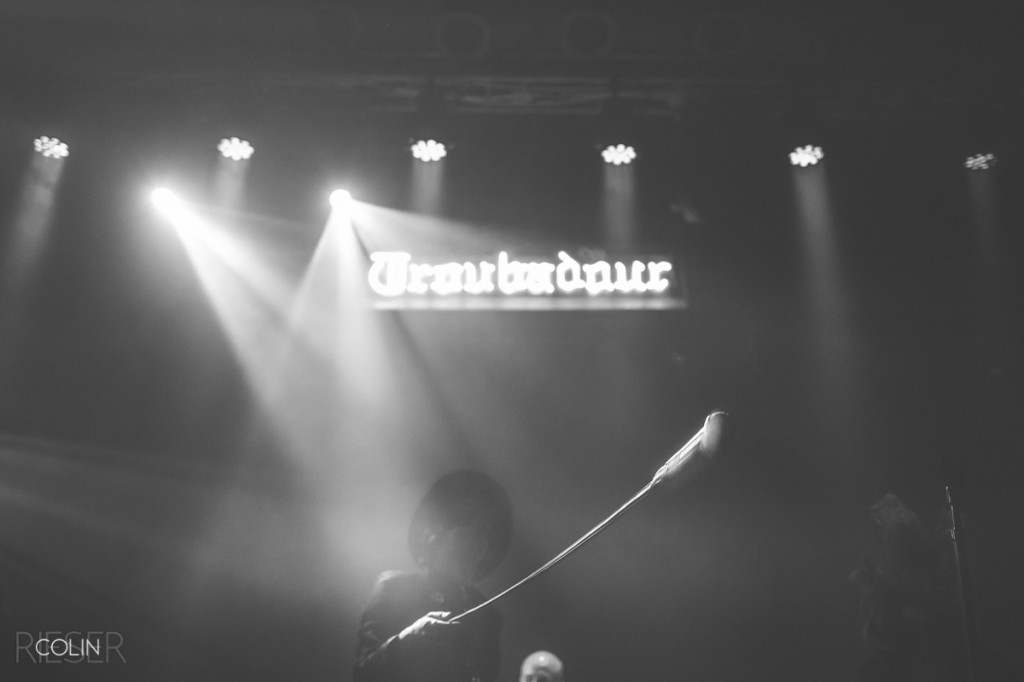 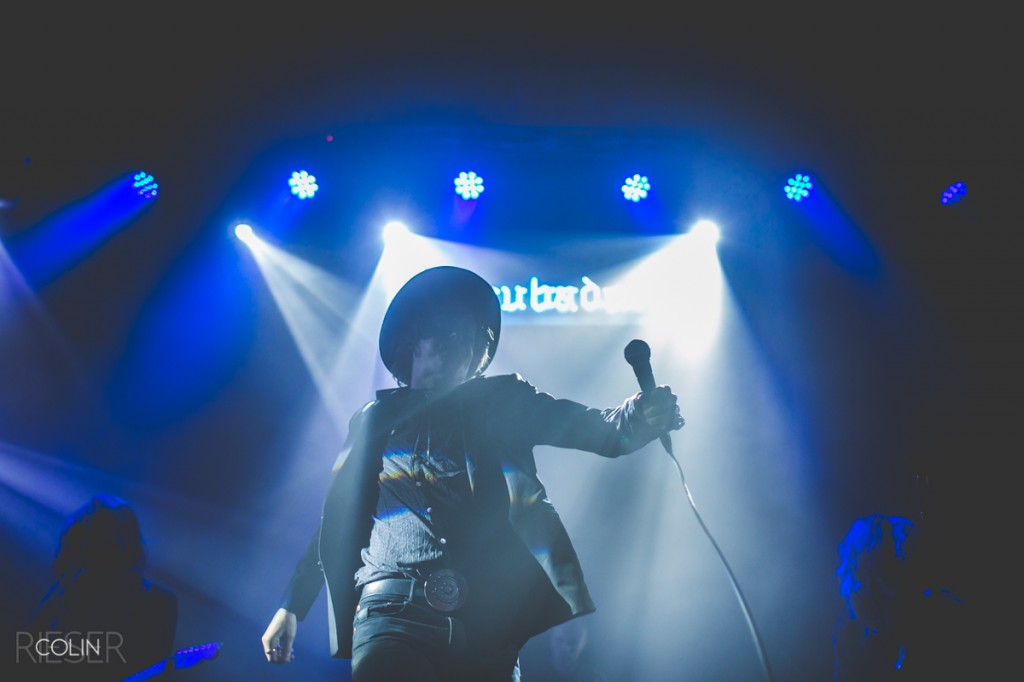 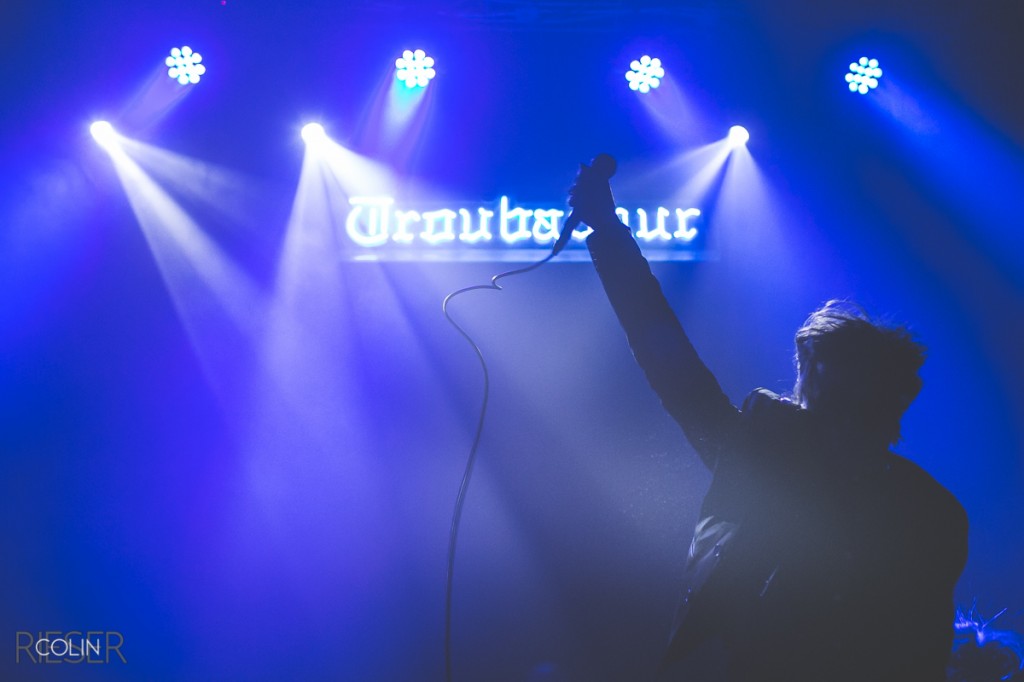 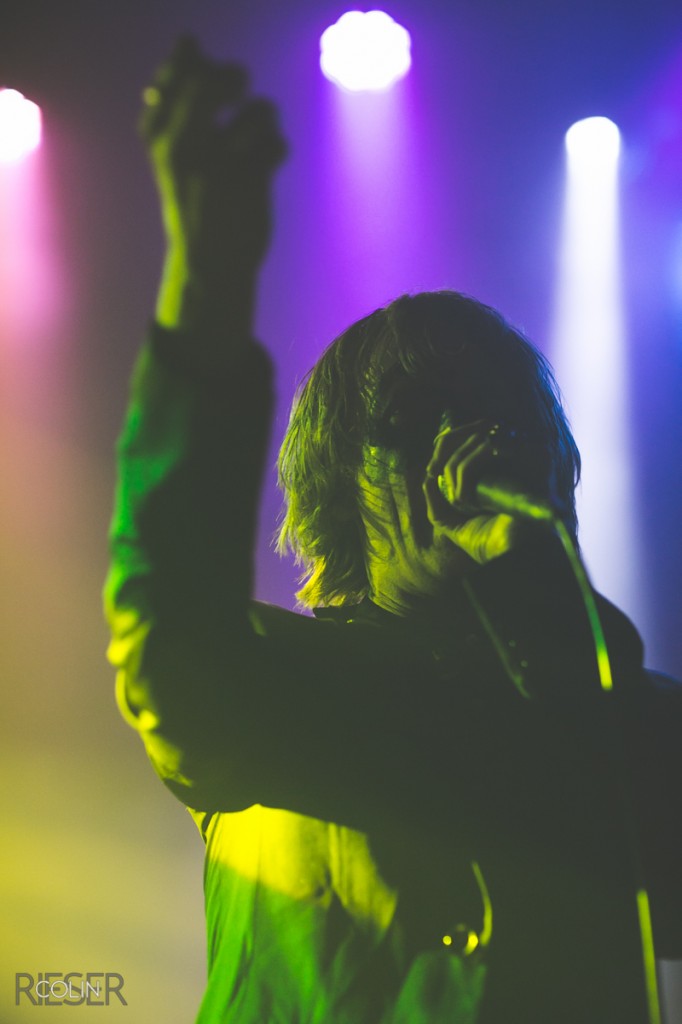 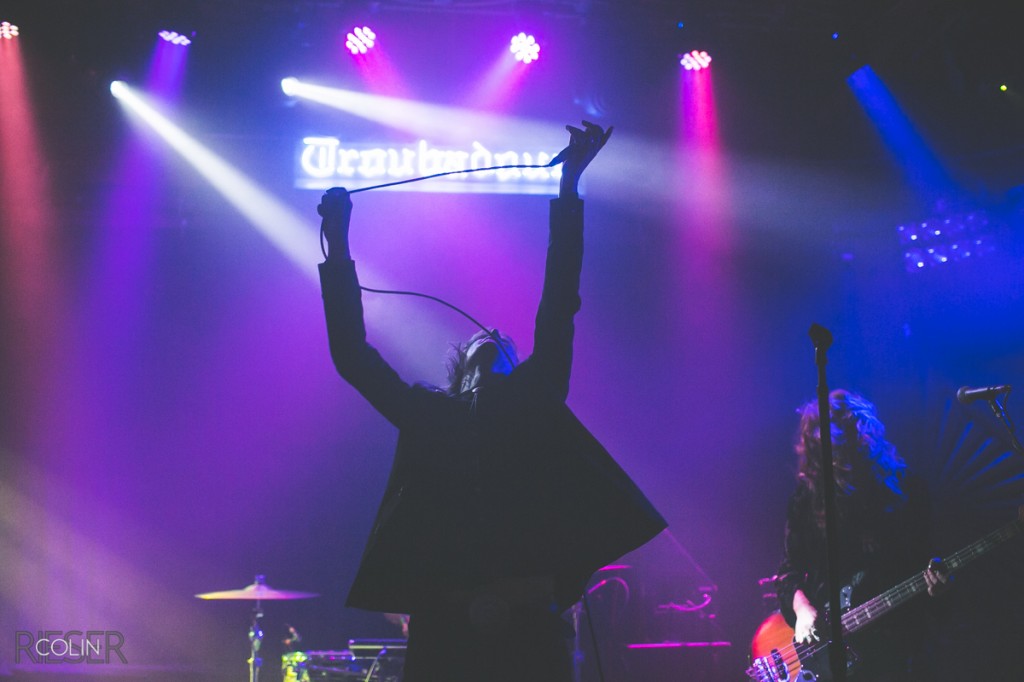 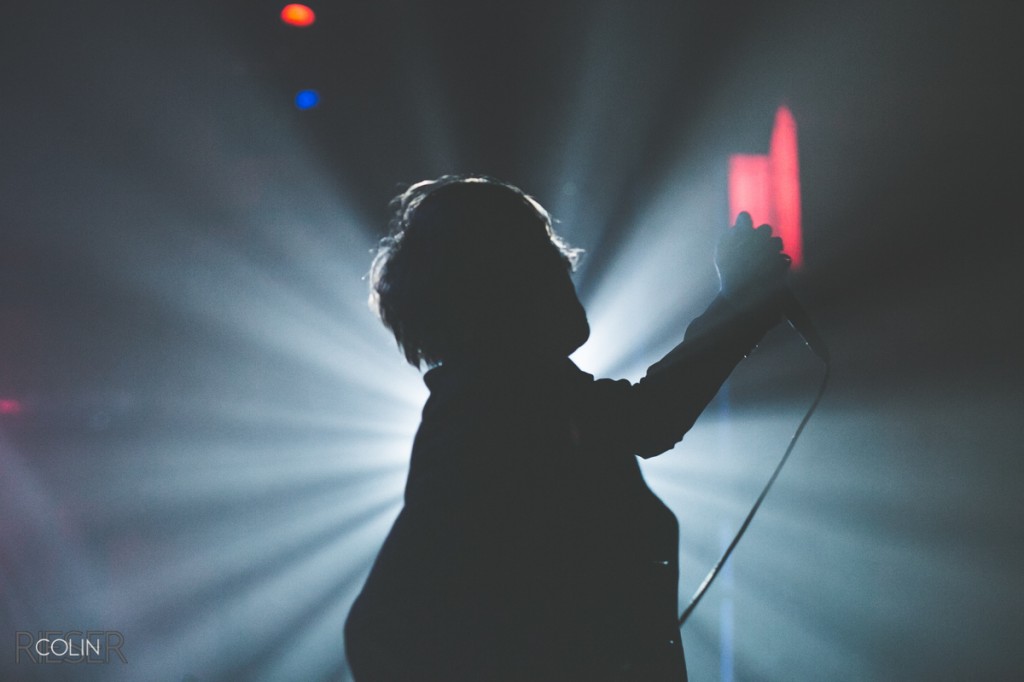 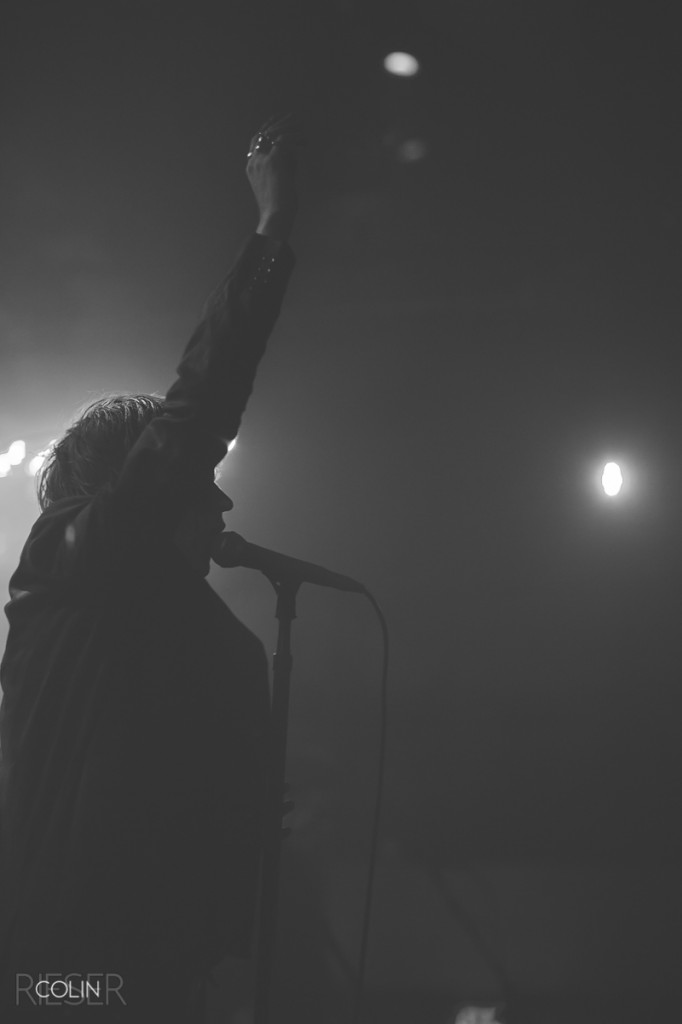 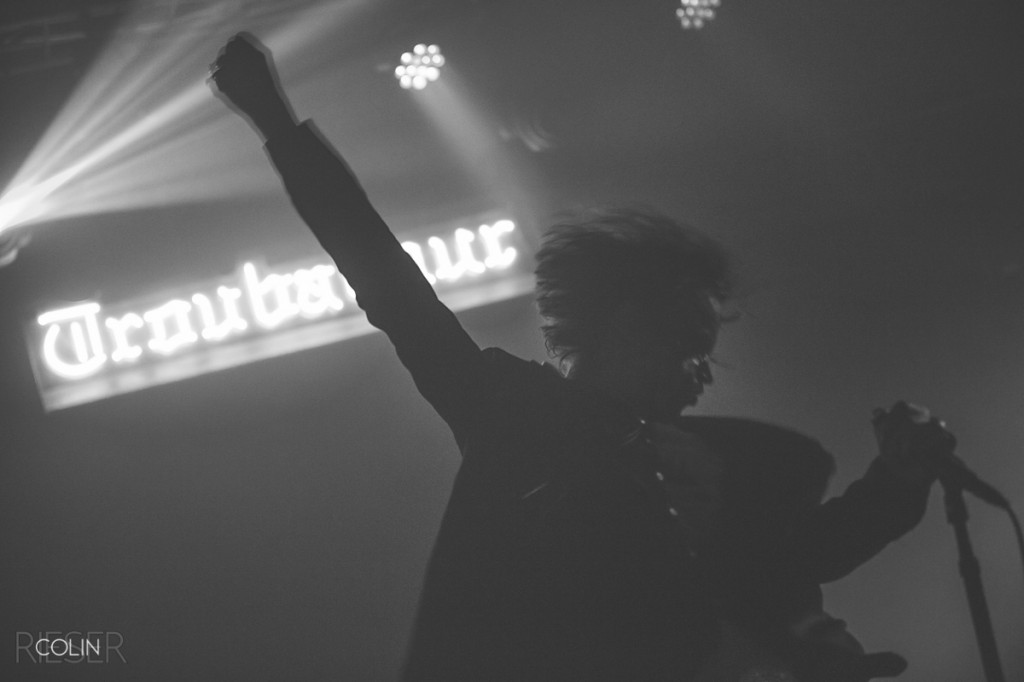 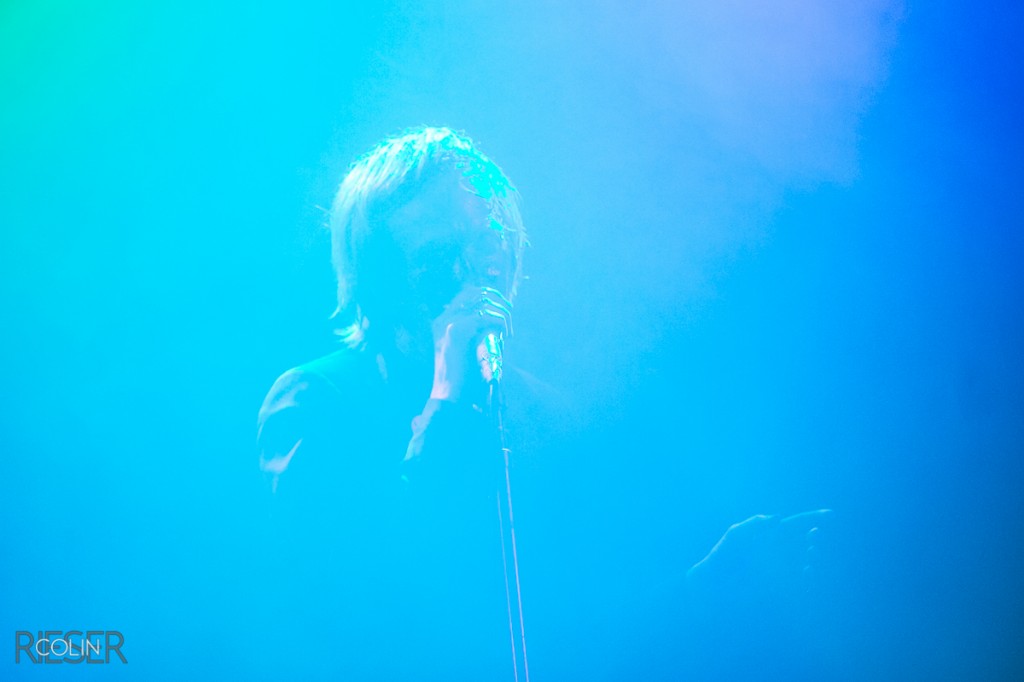