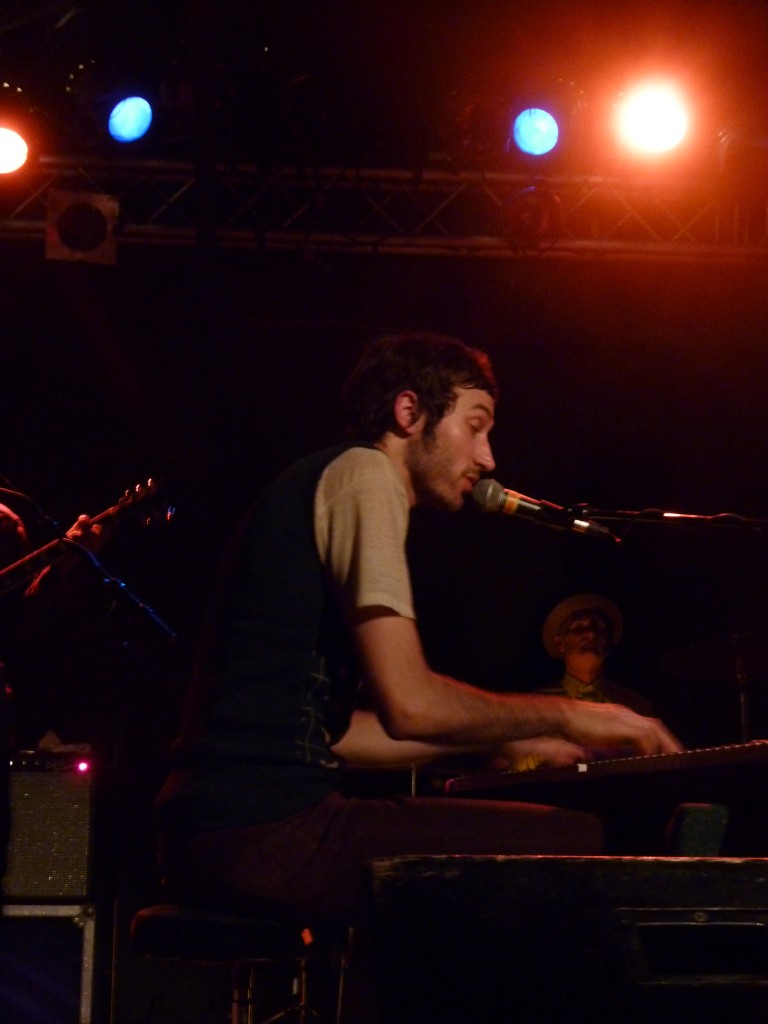 An open-minded and welcoming audience kept a respectable distance from one another as they relaxed and watched the opening bands Vandaveer and The Blank Tapes.  The latter picked up the pace in the crowd’s head bobs and foot taps, igniting the 1960’s Cali beach vibes in a dark and cooler April weather than New Englanders would have liked.  Perfect mix of hippie attitude and image with glorified beats classified this LA-based trio a uniquely pleasant step above. 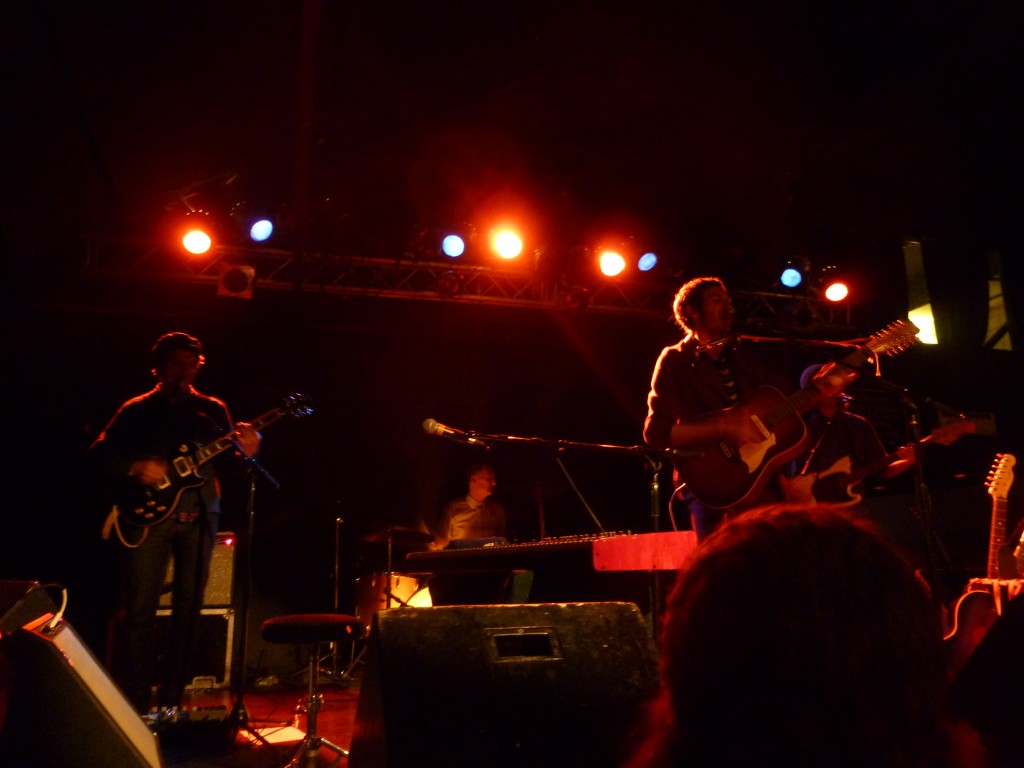 During the set he played a nice mixture of tunes across his seven albums (EPs and LPS).  Getting a heavy flooding of cheers and singing to songs from a few years back, you knew these folks had been Matt Costa fans for quite awhile.   Appearing to satisfied Bostonians during the encore, he played “Cold December” after a request was shouted upon asking us what we wanted to hear.   At one point he was in the middle of the venue playing guitar with un-mic’ ed vocals sounding flawless.

Controlling the audience through swift movement from one song to the next, going between piano and guitar with a dose of harmonica, left everyone impressed without necessarily giving them time to be impressed.  Saying goodbyes and thank-yous, we were left with an urgency to have him continue as we were just wrapping our heads around this experience.  So goes watching a talented and experienced artist with tracks under 4 minutes.   Effortless talent is always appreciated and admired, especially from one as friendly and fan-focused as Matt Costa.   His newest album (Matt Costa) was released in March and remains on tour in the US throughout the spring.