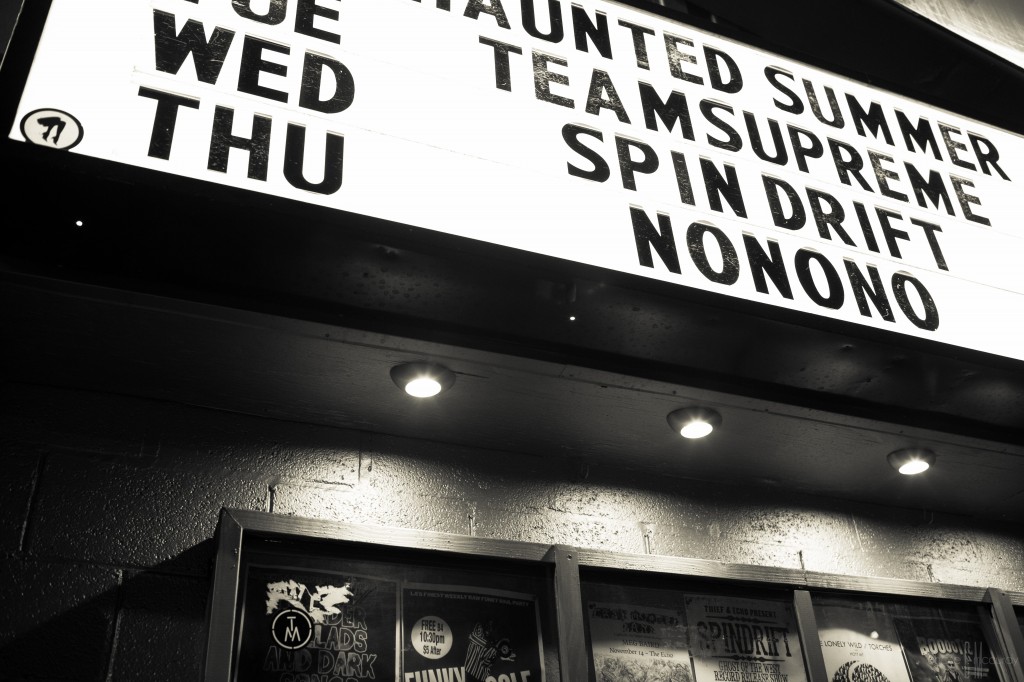 I remember hearing NoNoNo‘s summery pop anthem “Pumpin blood” on the radio for the first time last month and feeling something special about the Swedish trio whose EP, also titled Pumpin Blood, was released in September.  I didn’t necessarily love the song. I liked it, but there was a unique, catchy aspect to the production and lyrics that aroused my curiosity. Last Thursday, they performed their first ever show in Los Angeles at the Echo. Lead singer Stina Wappling‘s  sparkly white mini dress and sneakers were a comfortably flirty ensemble, matching the sweet, modest demeanor she exuded on stage next to her producer bandmates, Astma & Rocwell. By the end of the third song, she had blossomed. Her stage presence was natural and she was embodying the lyrics in such a way that the crowd seemed to reflect the exact emotions she was also feeling, especially during “Like the Wind,” “Jungle,” and of course “Pumpin Blood.” NoNoNo’s shimmery, at times dark and heavy electropop induced a fun little dance party in the 700 cap room (which was three fourths of the way full). Even on my own, without a dance partner or anyone to share the experience with, I had a really great time at the show, mostly because of the energy coming form the stage and the likability of pretty much every song. All three of the NoNoNo’s were a thrill to watch and hear perform, each with their individual style and musical talent. I look forward to seeing what’s next for the Swedes who have two more US tour dates scheduled so far this year. Check them out while you can still see them in a small room! 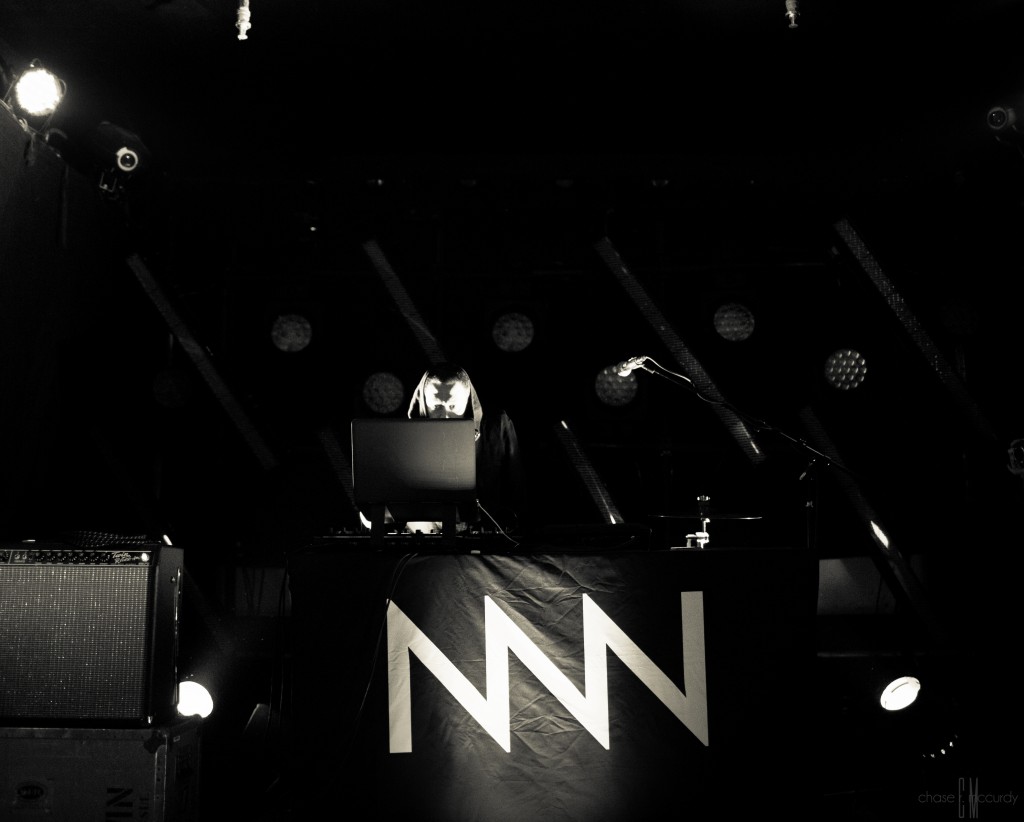 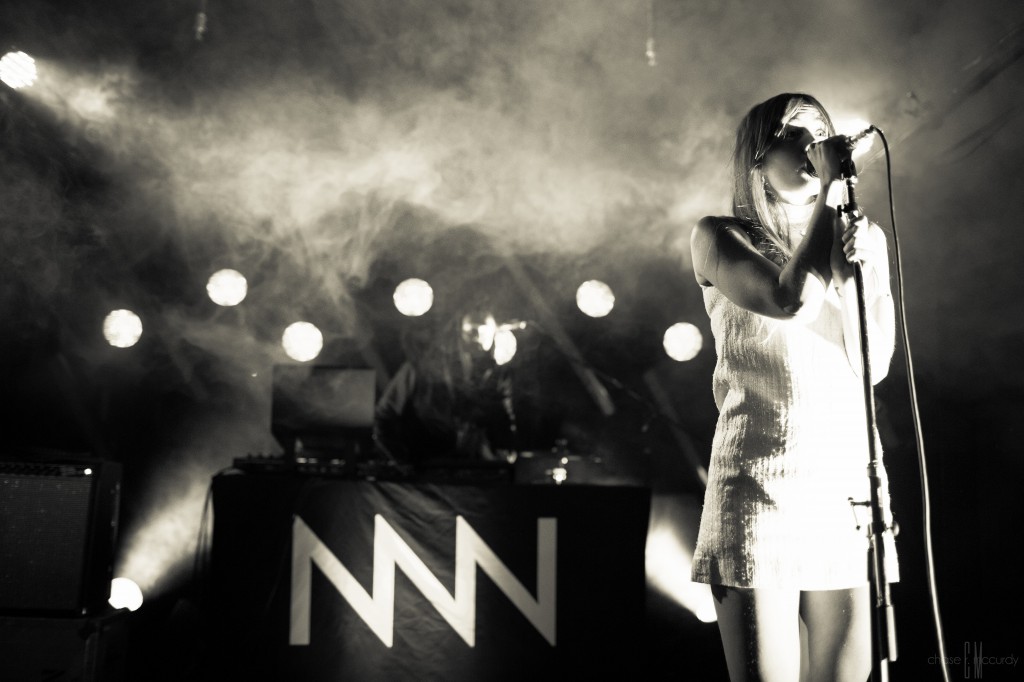 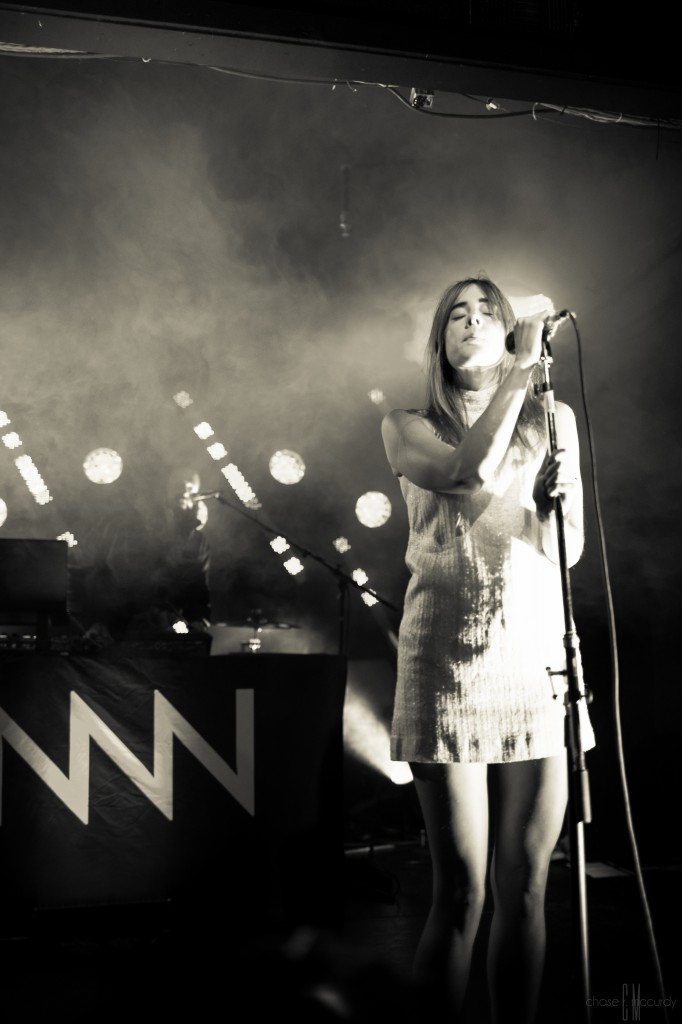 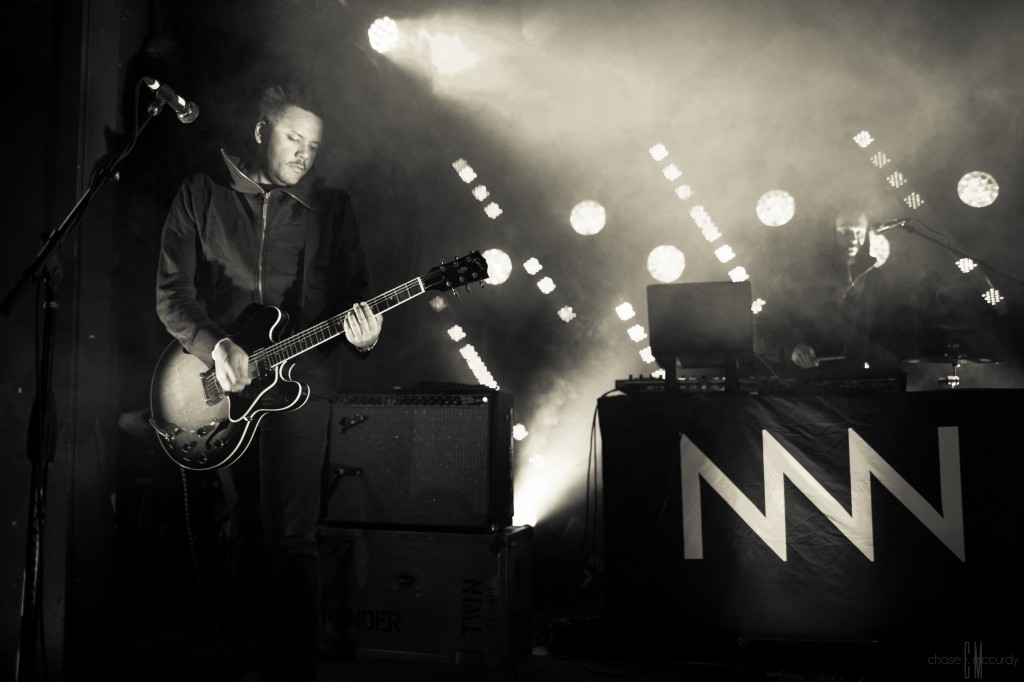 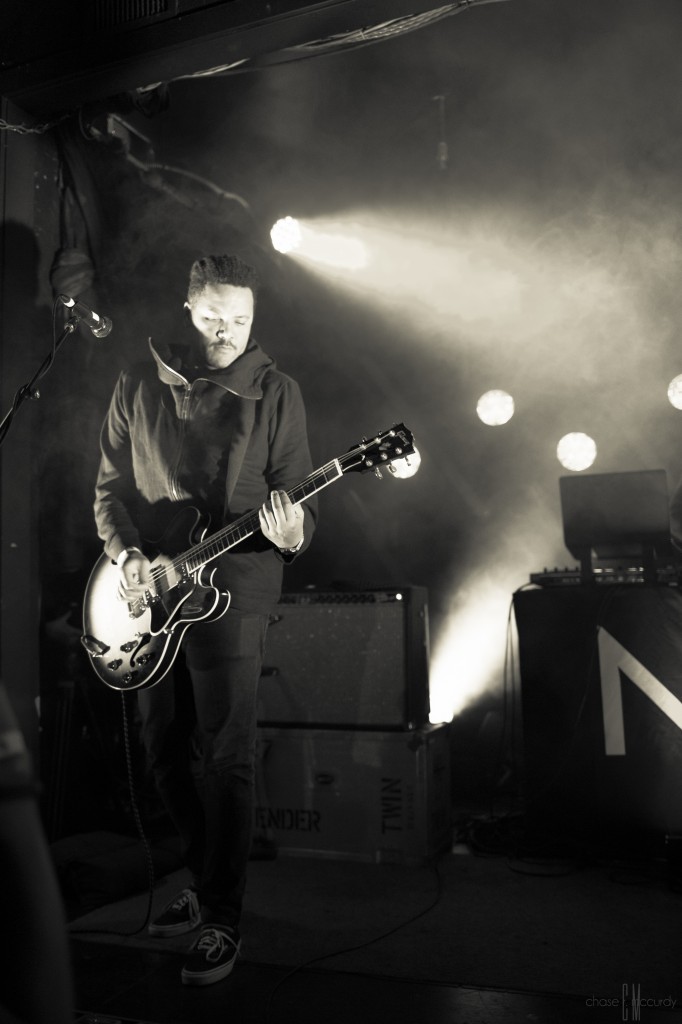 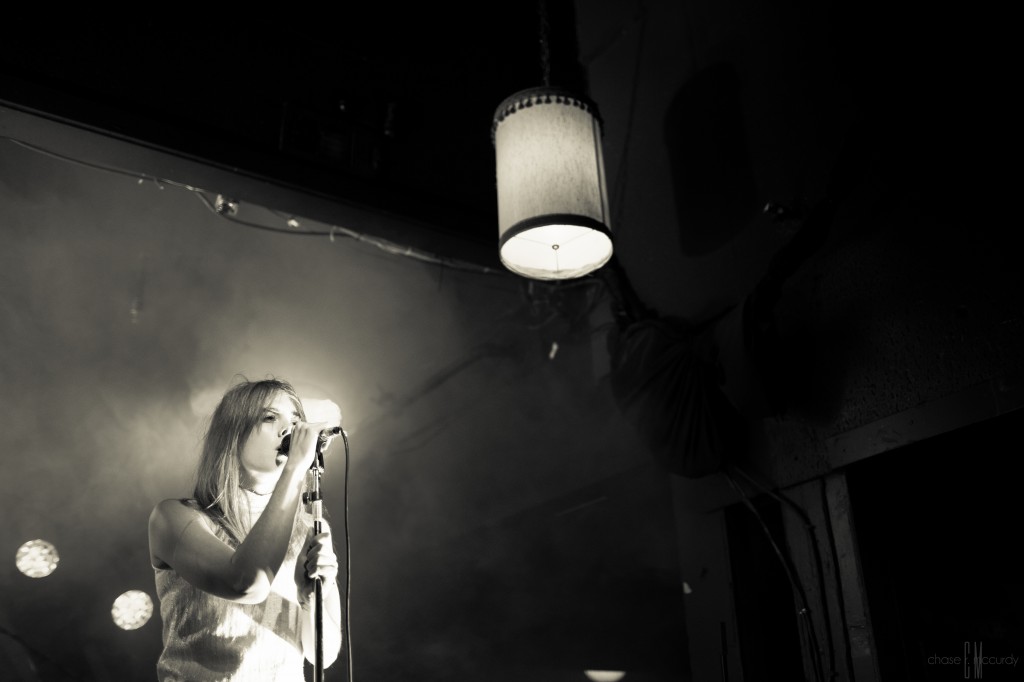 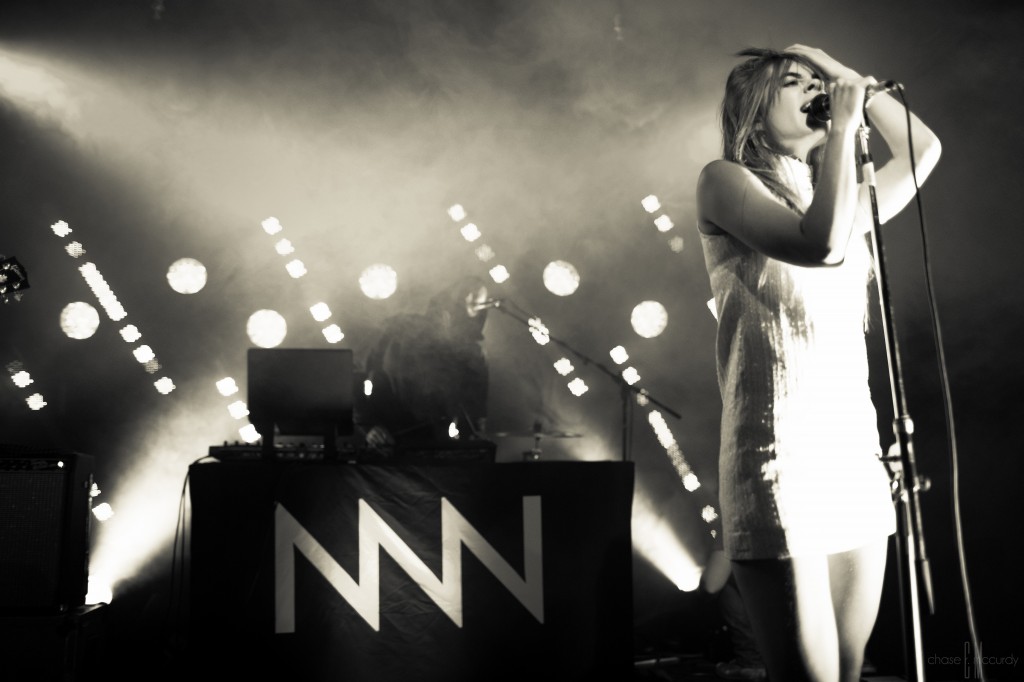 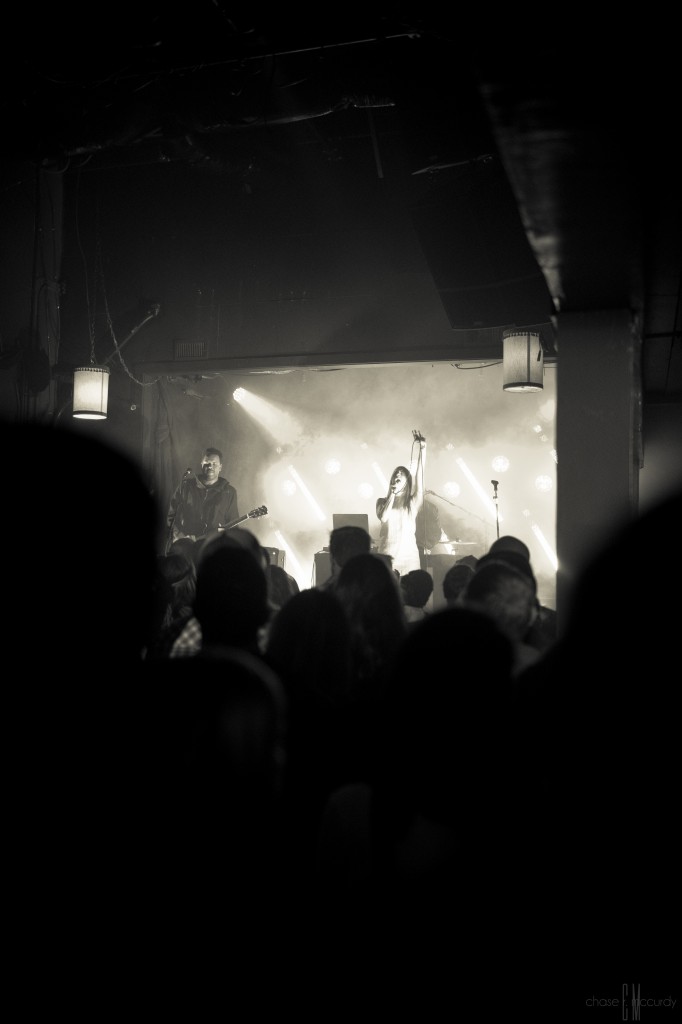 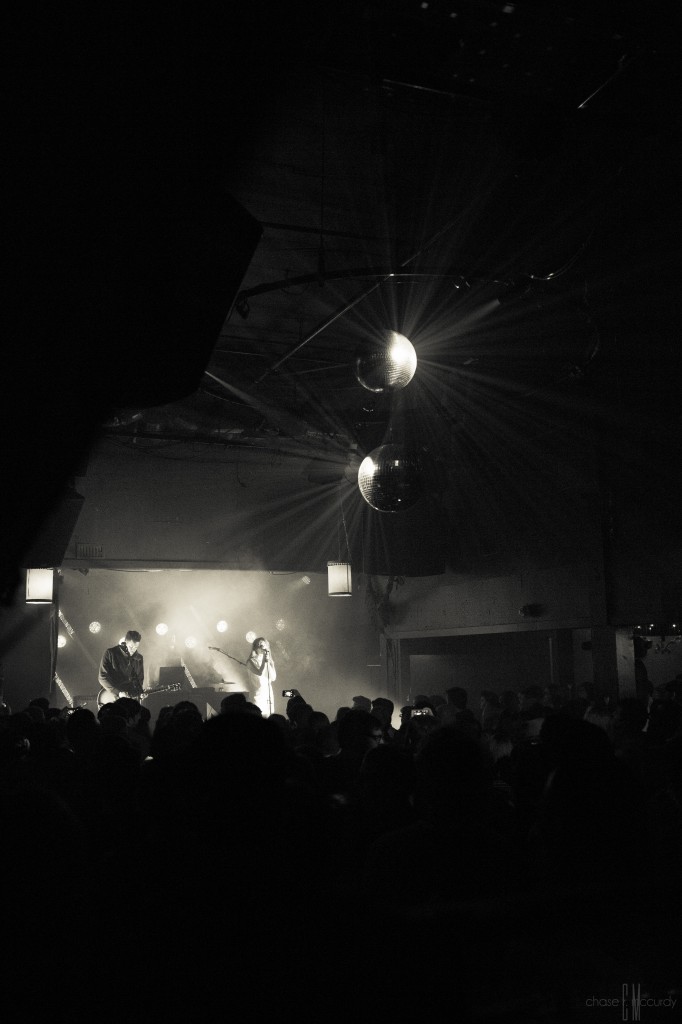 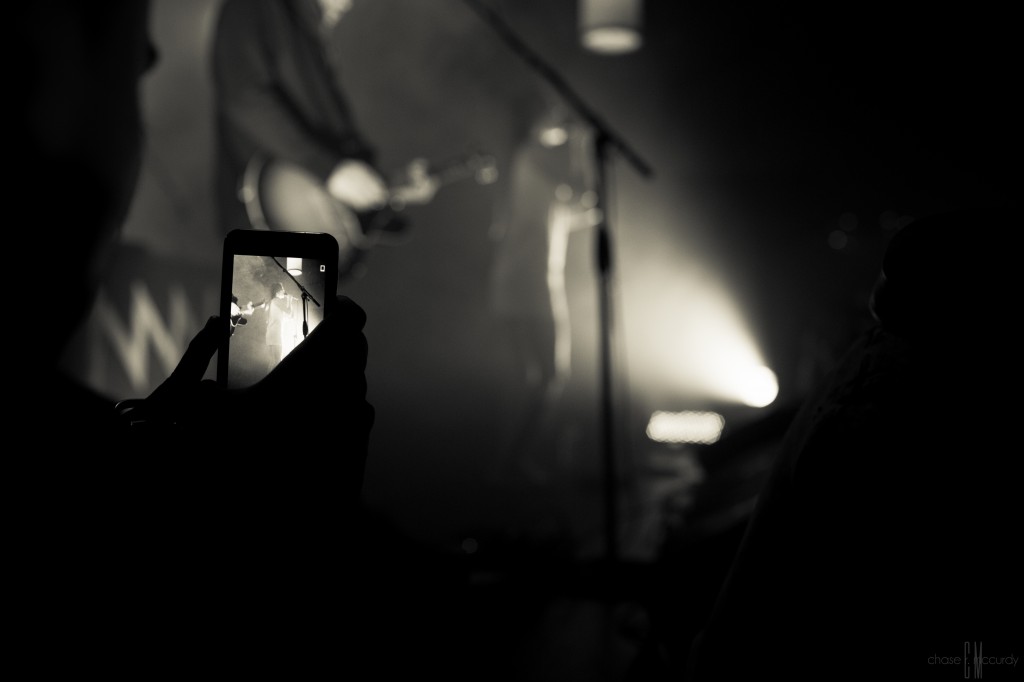 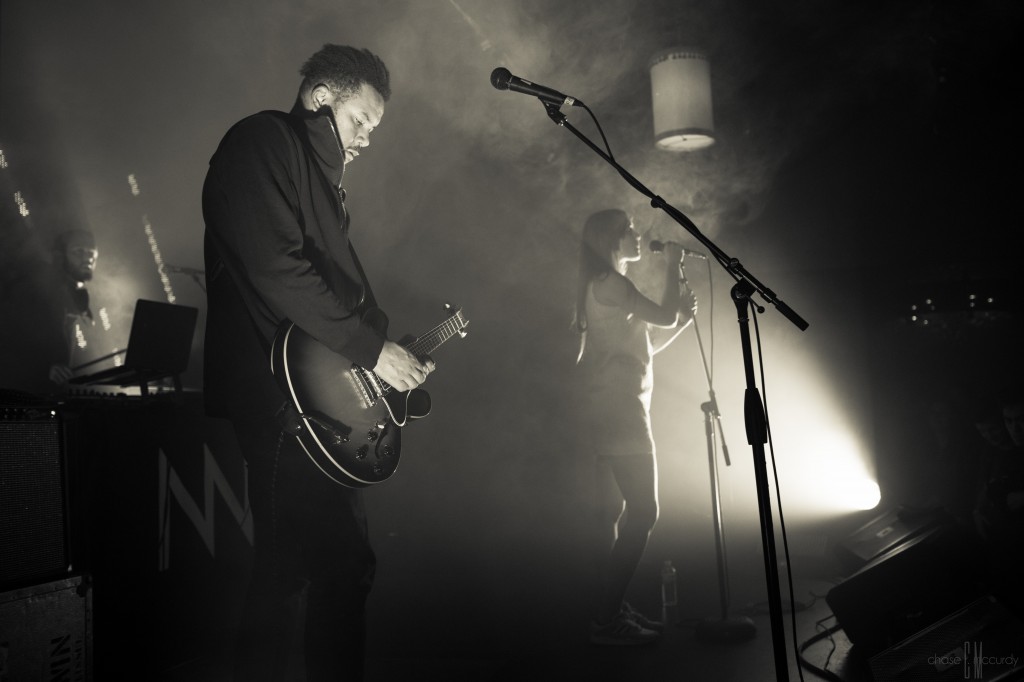 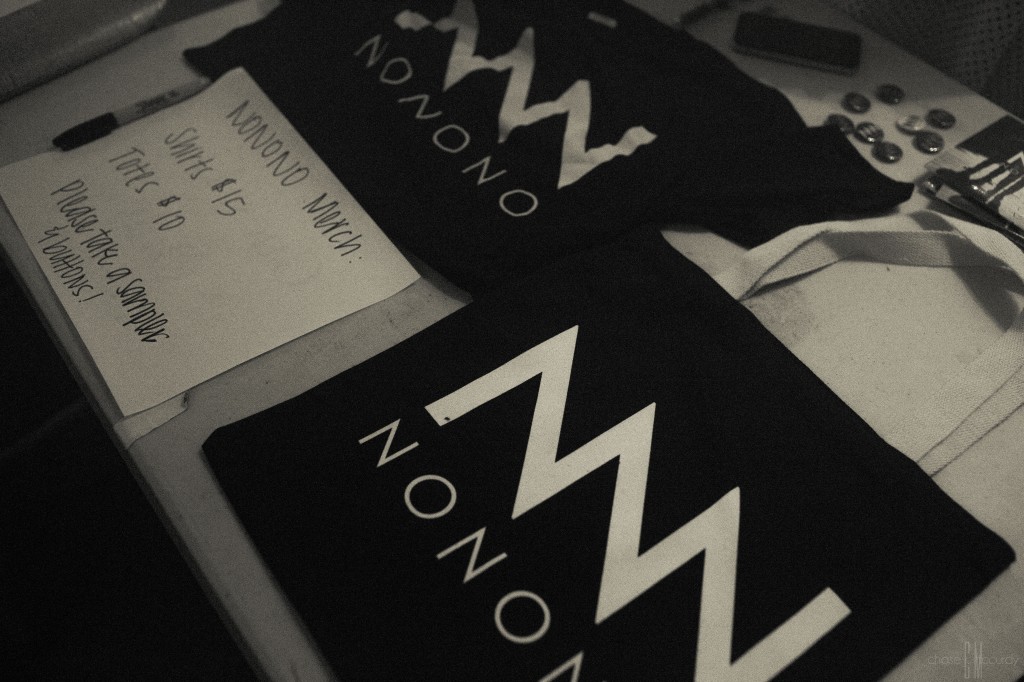