Concert Review: O.A.R. at Bank of America Pavilion in Boston 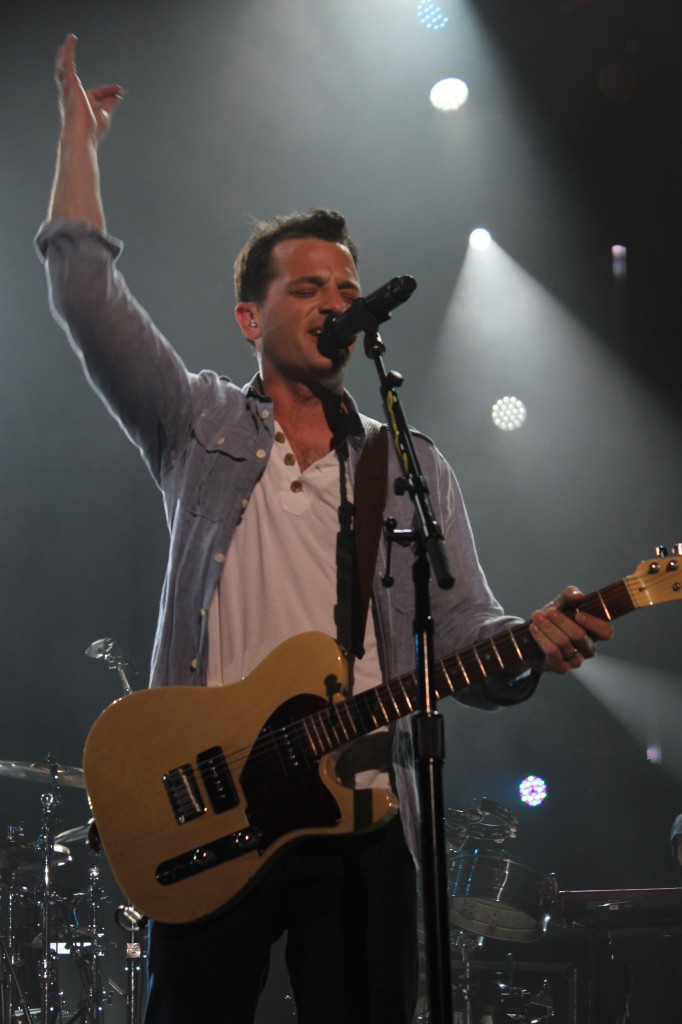 by Charissa Lock (photos and preview)

Of A Revolution (OAR) has been going strong with laidback, roots rock for more than a decade.  The energetic combination of horns and sax among the essential guitar, drums, keys creates that feel good, no worries atmosphere.  Set on the edge of the Boston Harbor, The Bank of America Pavilion] hosts as the best South Boston venue in the warm New England months.  The setting was superb for our favorite group of fun loving and talented musicians.  This must see summer show was opened by the gritty young southern blues artist, Allen Stone.

After playfully encouraging the audience to cast their stresses and annoyances at the stage in order to ensure a worry-free evening, he urged us all to our feet.  By the time Andrew McMahon arrived on stage with his bandmates, we were all ready for the night.  Summer dresses with shades held drinks, swaying with boyfriends or friends by their sides singing along to both Jack’s Mannequin and Something Corporate classics.  And if you were clueless to whom Andrew McMahon was, you were quickly informed as “Dark Blue,” “The Resolution,” and “Space,” among many others were elegantly serenaded.

OAR entered, showing lots of energy and they would certainly need it since they played an over two hour set.  Saxophone and guitar solos made for brilliant interjections, as well as the two choreographed and entertaining trumpet and trombone players.  The setlist included “Love and Memories,” “Black Rock,” and of course “Crazy Game of Poker,” which were all sung and danced to with emotion, memories, and joyful grinning.  Remembering where they were the first time they heard the songs, mingled with their present experience with new and old friends captured the feeling for every OAR song belted out.  As they neared the end, rolling off with “City On Down,” one of the most amazing concert moments took place.  OAR brought out Allen Stone with his crew, Andrew McMahon with his, and this now filled stage begin poking the indistinguishable bass notes for “Under Pressure.”  The roaring crowd was ecstatic, as were all the brilliant musicians rocking out as one.   This phenomenal performance, left me completely satisfied…and then broke out “Live and Let Die.”  What?!  It was intoxicating how these continued moments kept piling on one another, just as everyone was at their peak of satisfaction. 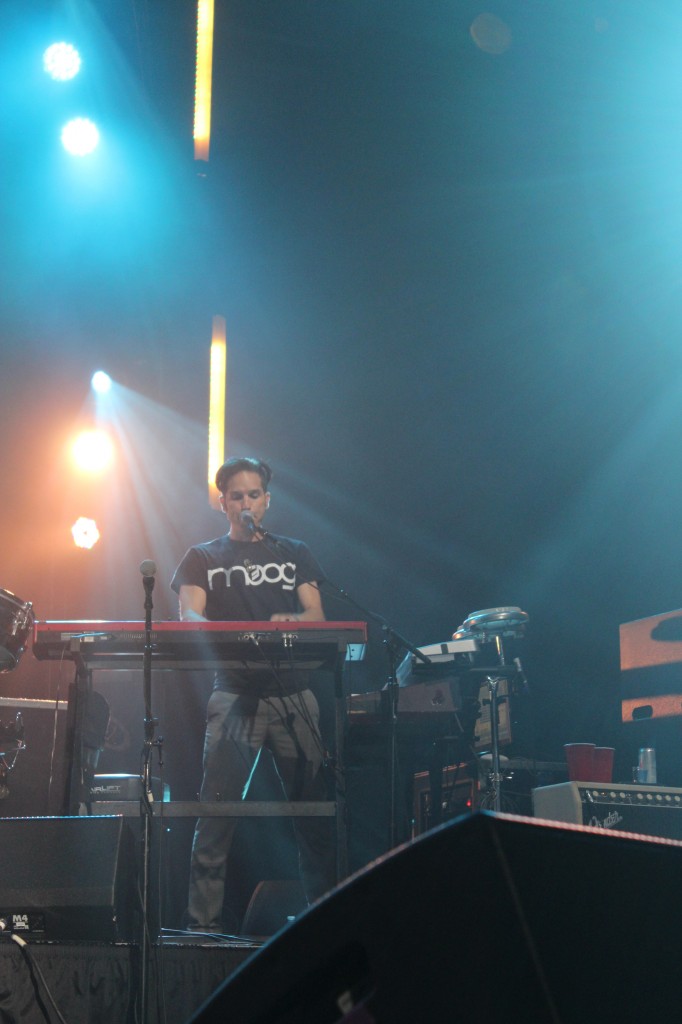 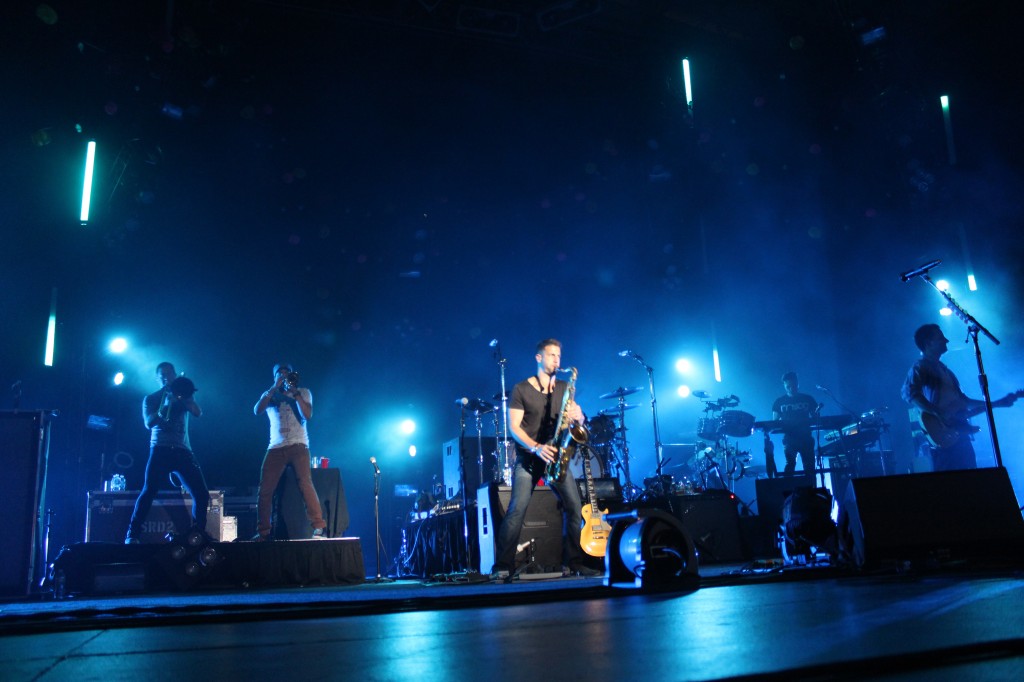 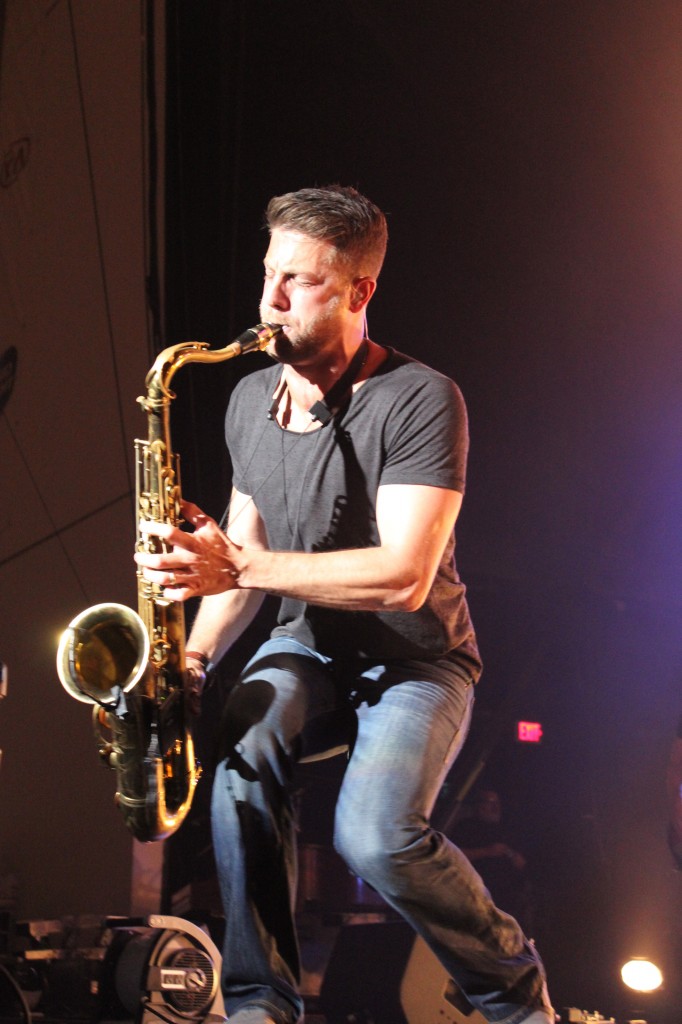 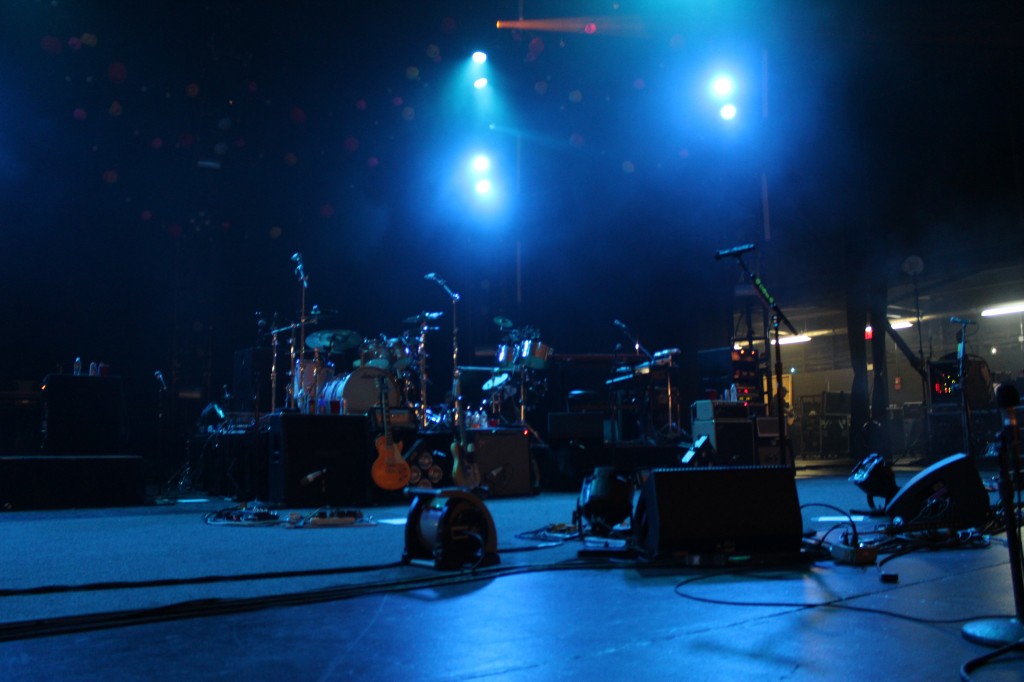 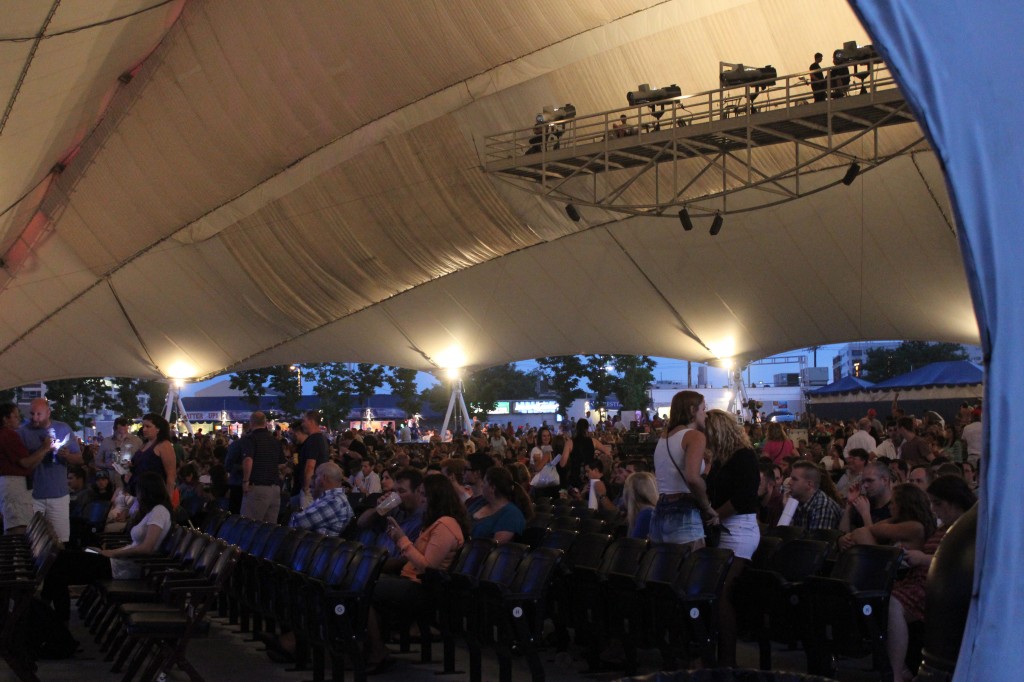 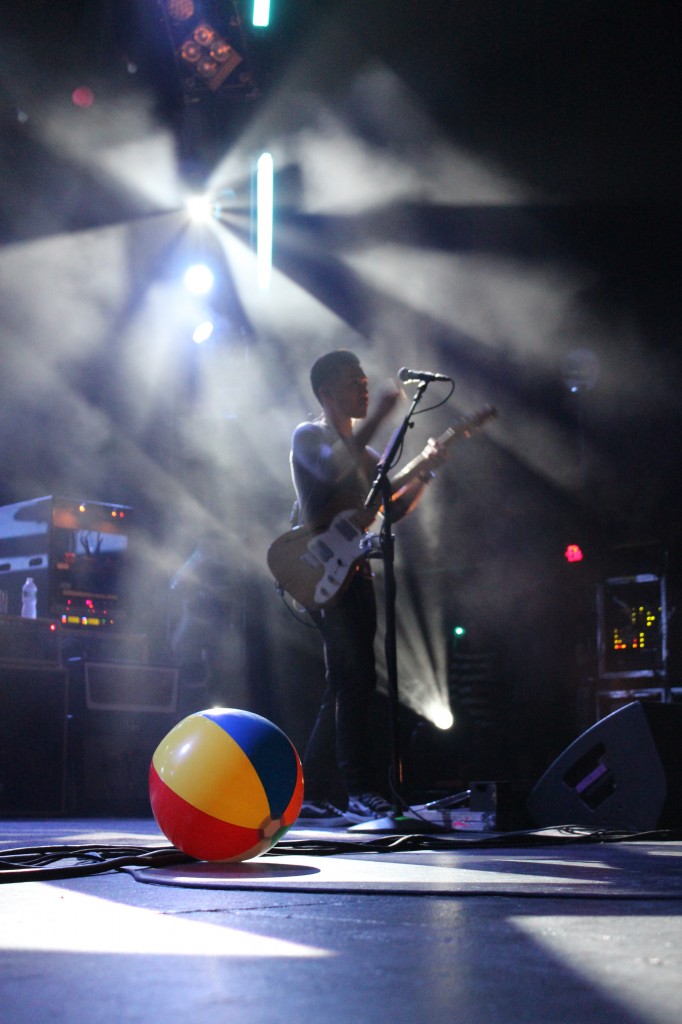 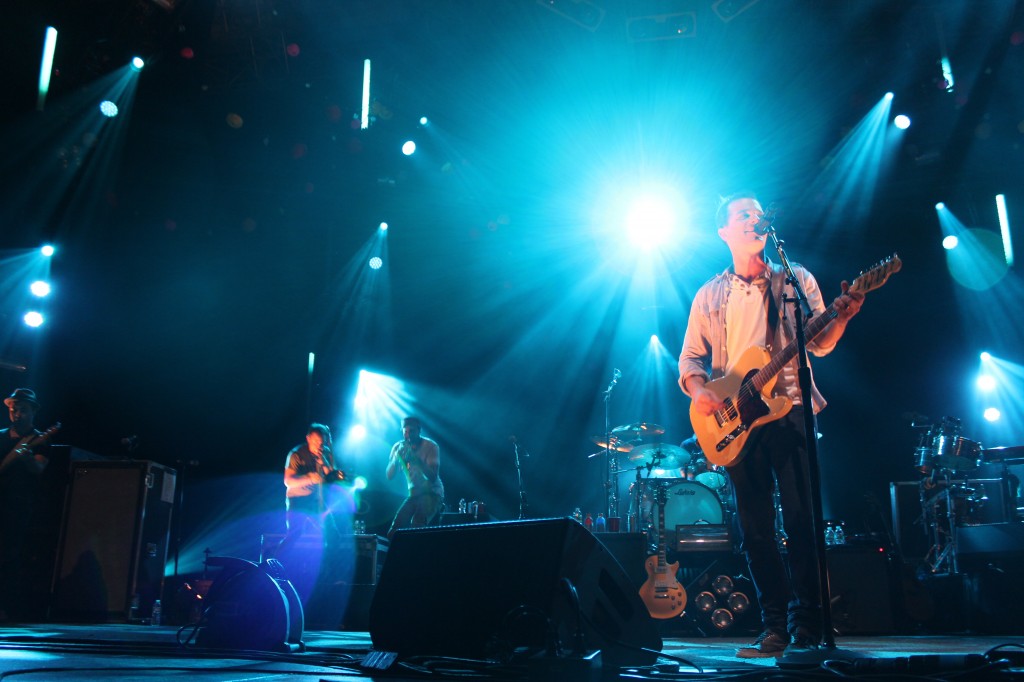 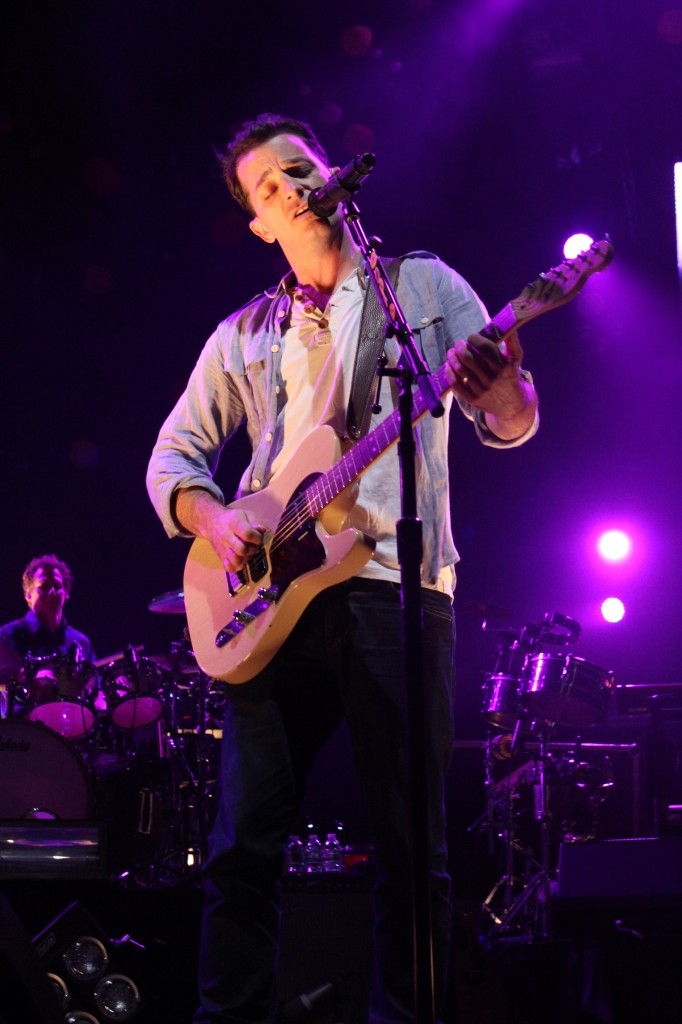 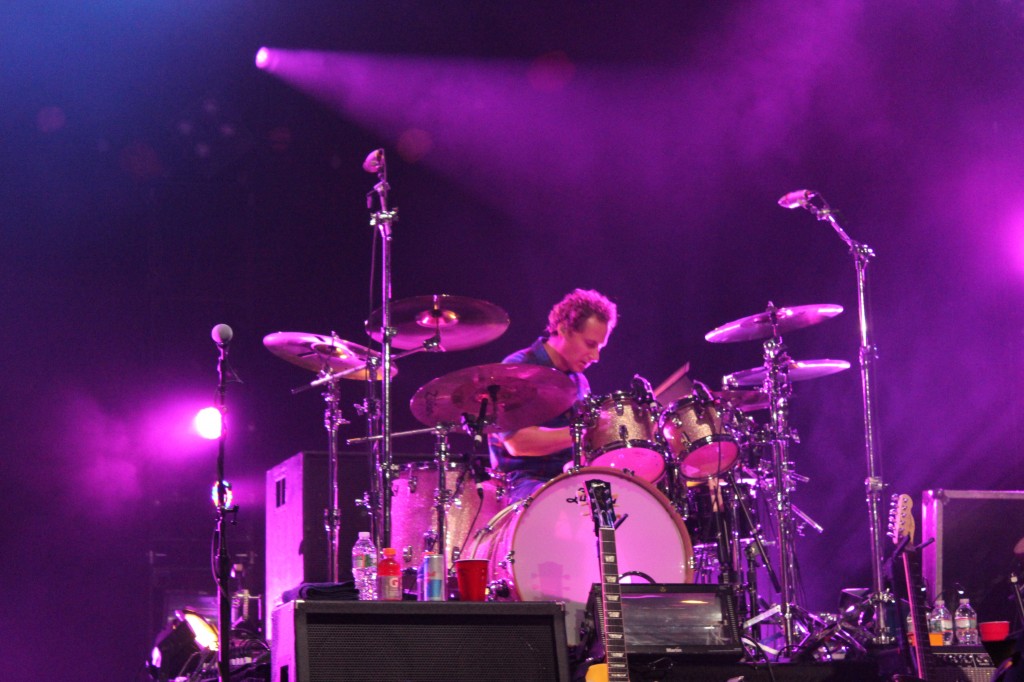 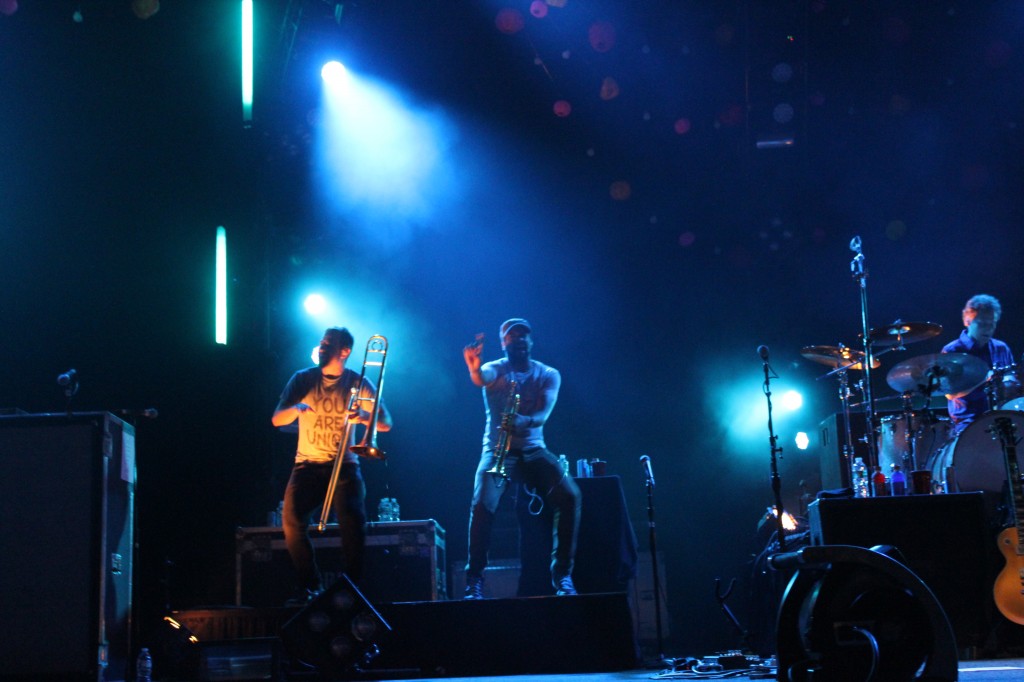 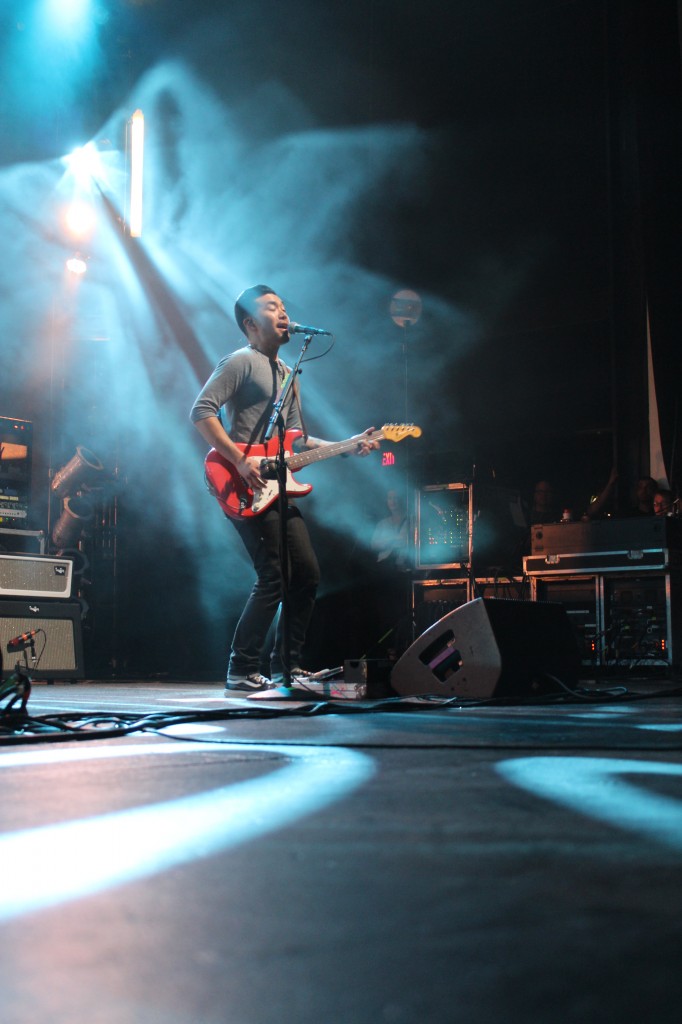 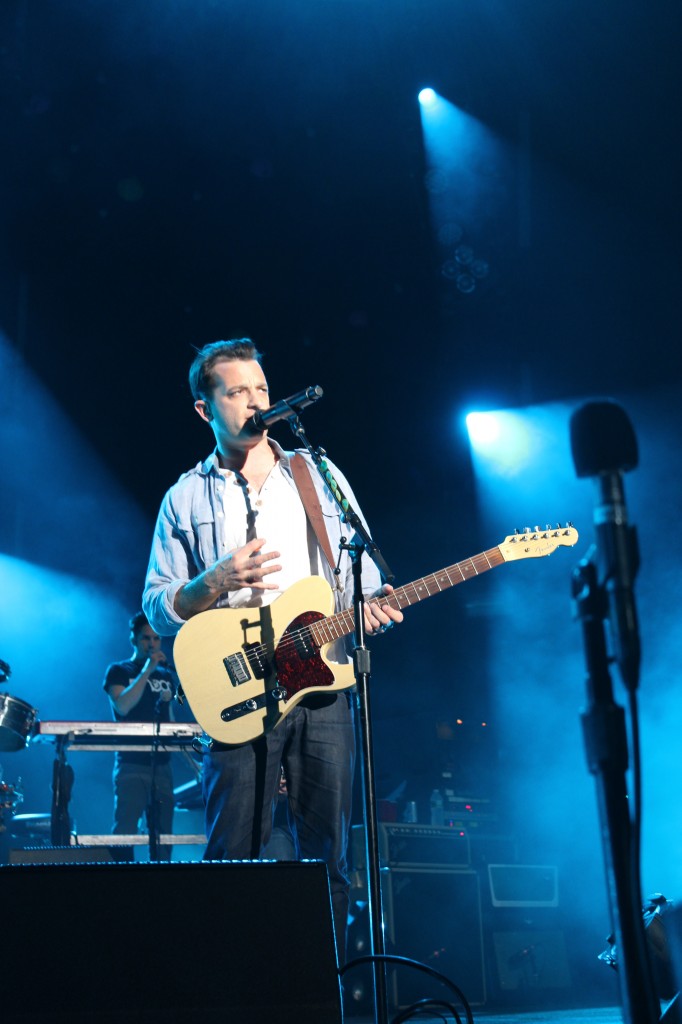 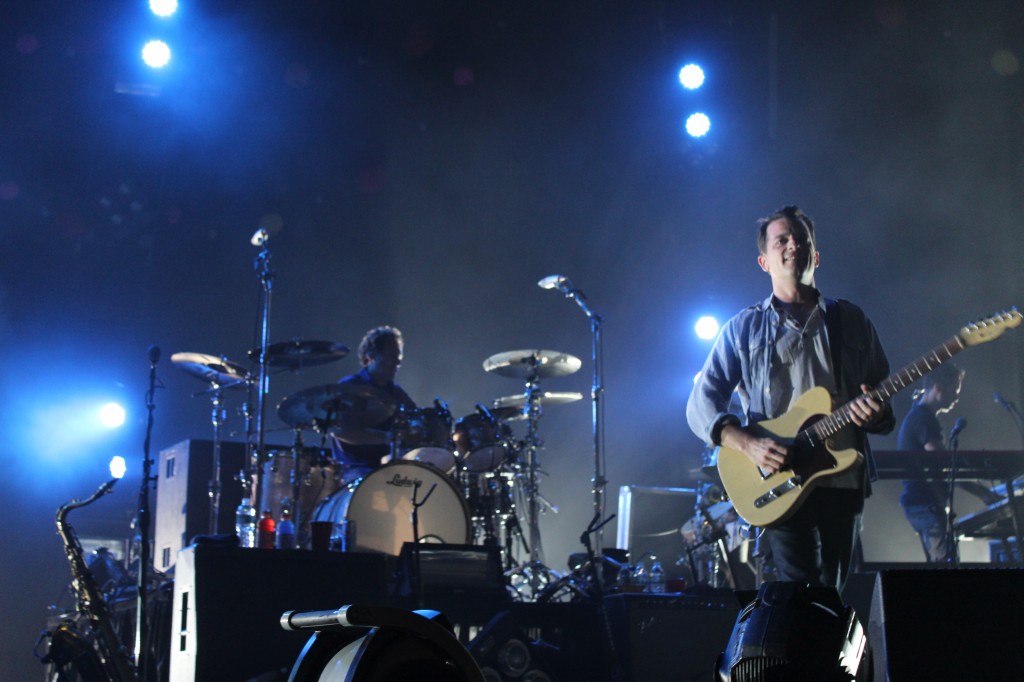 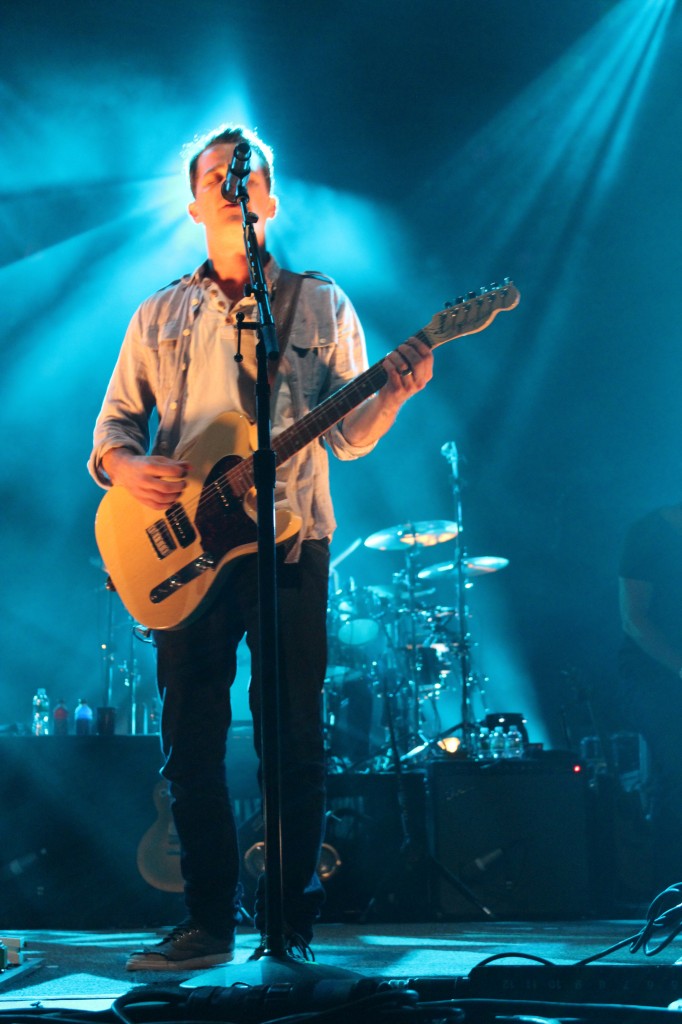