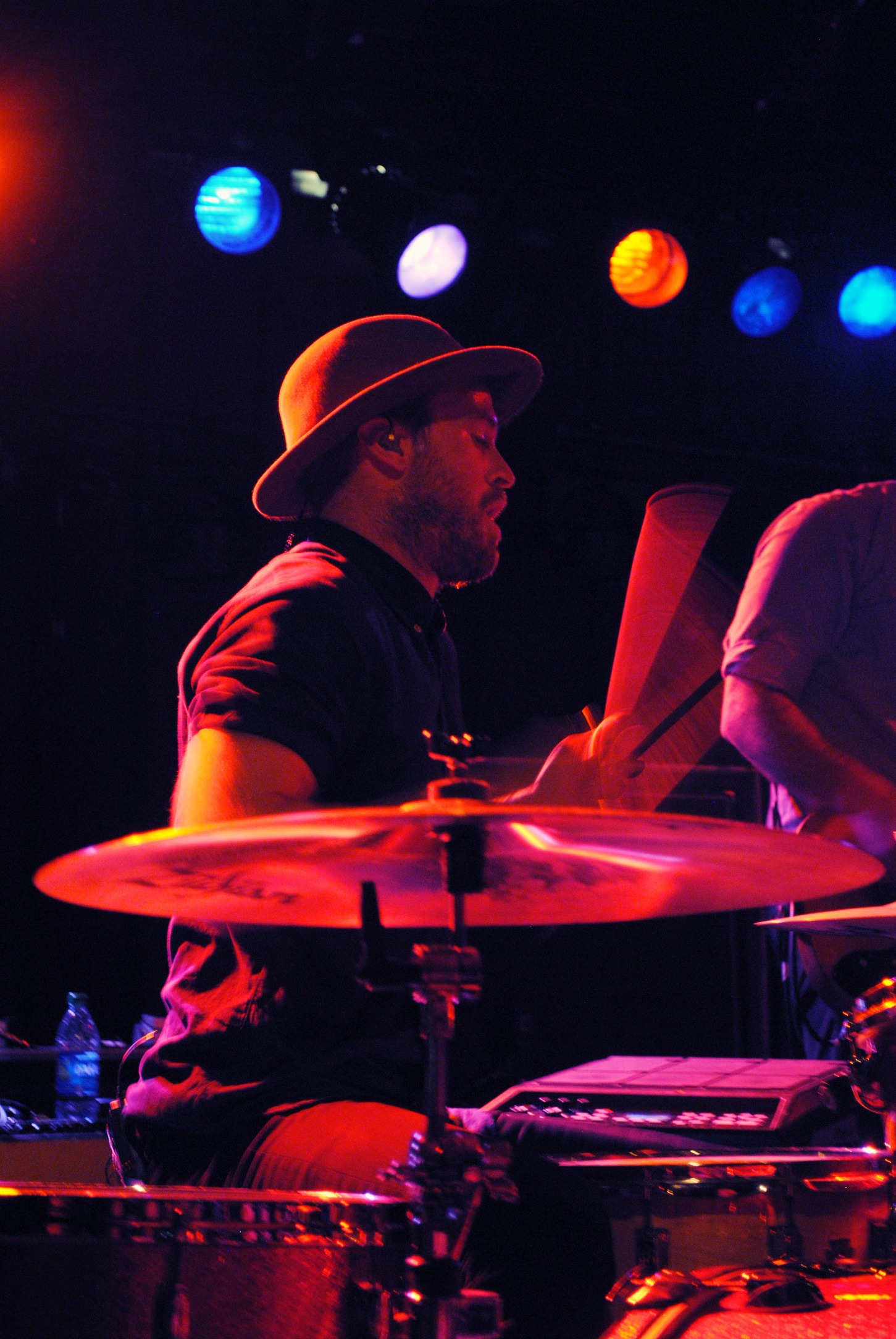 Giving an applause to a spit-firey quartet All Get Out, sounding a bit like Manchester Orchestra with a lot more screaming whininess and less technical mastery, meant that one of the most anticipated moments would be taking place next.  I have waited quite awhile to see Paper Route after both falling in love with the albumPeace of Wild Things and hearing their talent was equally successful live.  Being do-it-yourselfers, they set up all their gear, including putting together a makeshift stage for a mini-drum set.  Moments after leaving the stage, the lights went out and the intro synth melody began for “Love Letters.”

How lucky was I to be standing directly across from the main drums where Gavin McDonald completely took my breath away.  Flawlessly spitting drum rolls and intricate solos in moments I had been assuming it was more synth and drum track.  His intensity and talent would have made for a wonderful experience, but then there were the songs I learned and had fallen in love accompanied y of J.T. Daly’s contagious stage personality. You felt invited to be there, as if they wanted you specifically to be there and hang out with them while they played a handful of tunes.   Sharing smiles at different moments alongside Daly’s infectious connection to the crowd made you feel quite warm and fuzzy.  Then there’s the performance.

You could have been witnessing an orchestra with the amount of sounds you heard.  Background singers, multiple keyboards sending both piano and synth chords around the venue, brought you in a cloud of welcoming confusion.   Not being able to match the sound with the instrument was an underlying factor, one of course that didn’t mean much since there wasn’t a jumbled or barraging sound.  You let it slide passed as you inhaled the entire sound.   Songs like, “You and I” had not previously hinted at hip hop beats, but being there live sent me moving in back and forth patterns until the connection dawned on me.  They played a few from Absence, like “Gutter” which was a bit of a different swing of things, flattering their diversity rather than being unwelcomed.  Of course, as they neared the end, “Rabbit Holes” sent goosebumps all over.  The amount of intensity crawling through every note, slinking out and over the crowd made for a glorified ending to their performance.

As Anberlin bolted on stage, to screaming fans, the lights and openness of the stage reminded me the perks of being a headliner.  Humble, appreciative, and talented Anberlin was welcomed by fans who had respectable reasons to be there.  Everyone was jumping around and though the “NO MASHING” signs were posted everywhere, there were more than a handful of angsty souls who looked as if they wouldn’t mind breaking a rule or two.  The gang vocals caused for an excellent live experience for fans and a tad of jealousy by those who weren’t so familiar.  If you love Anberlin, well then you have not lived until you’ve been to one of their shows – or something like that. 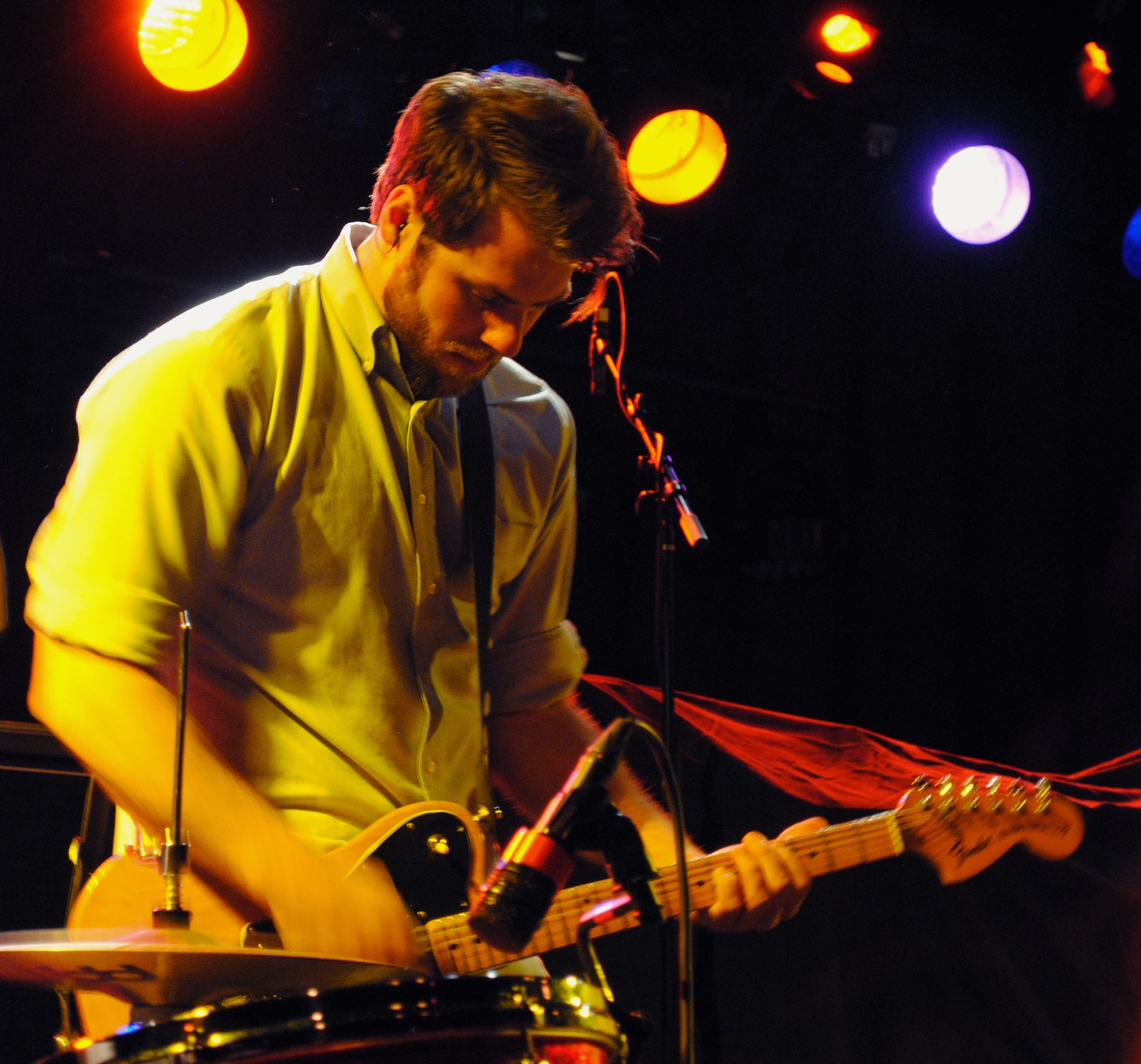 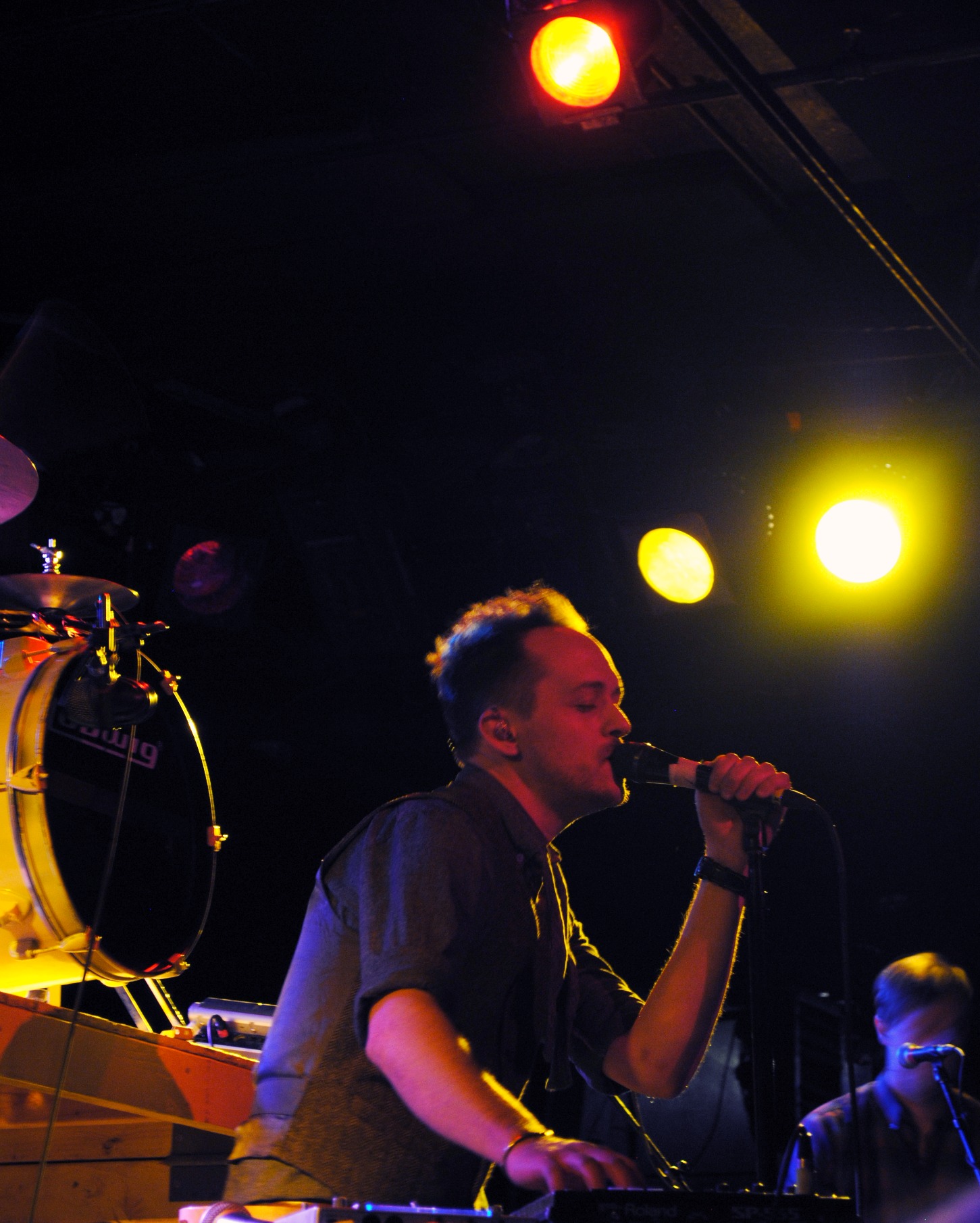 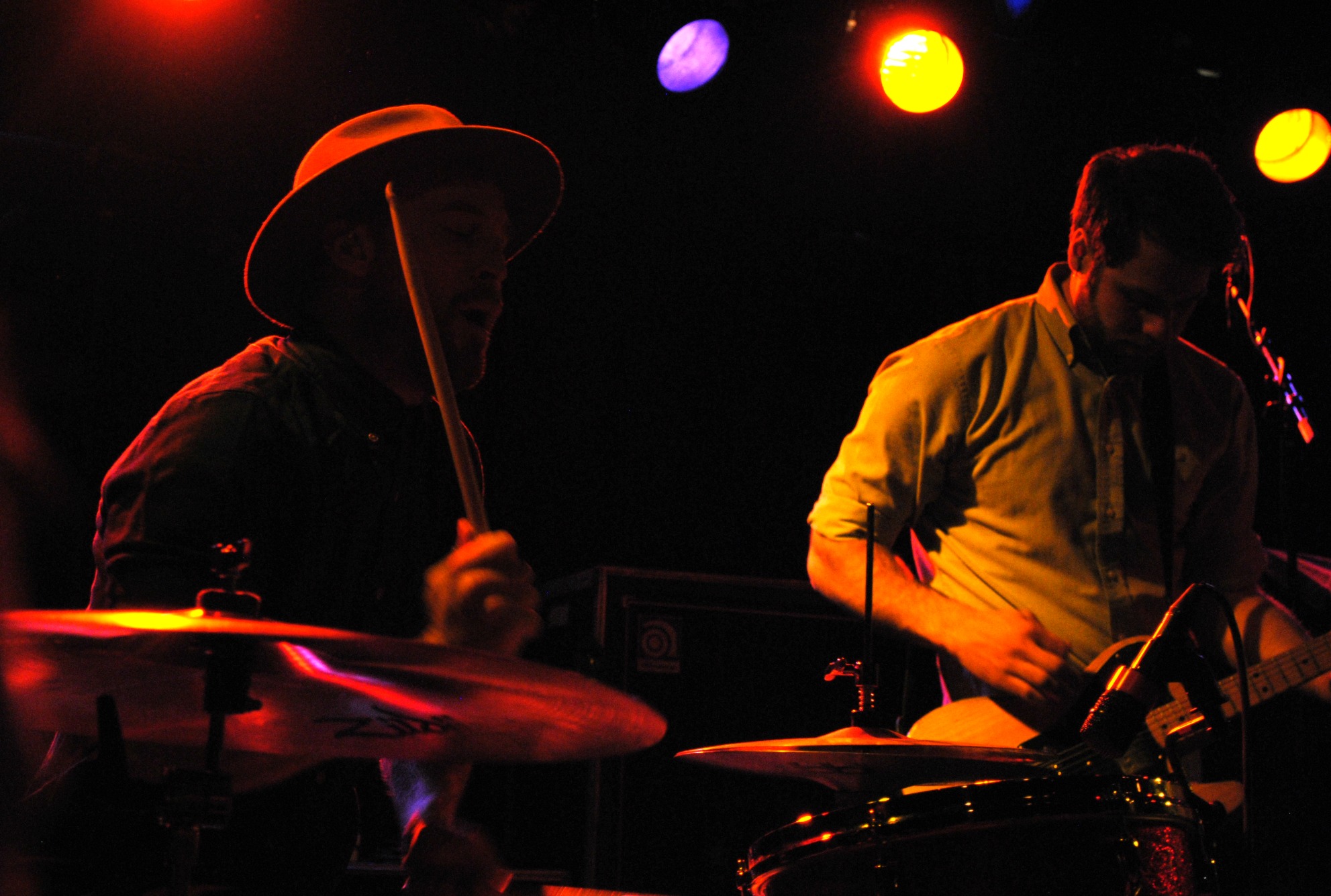