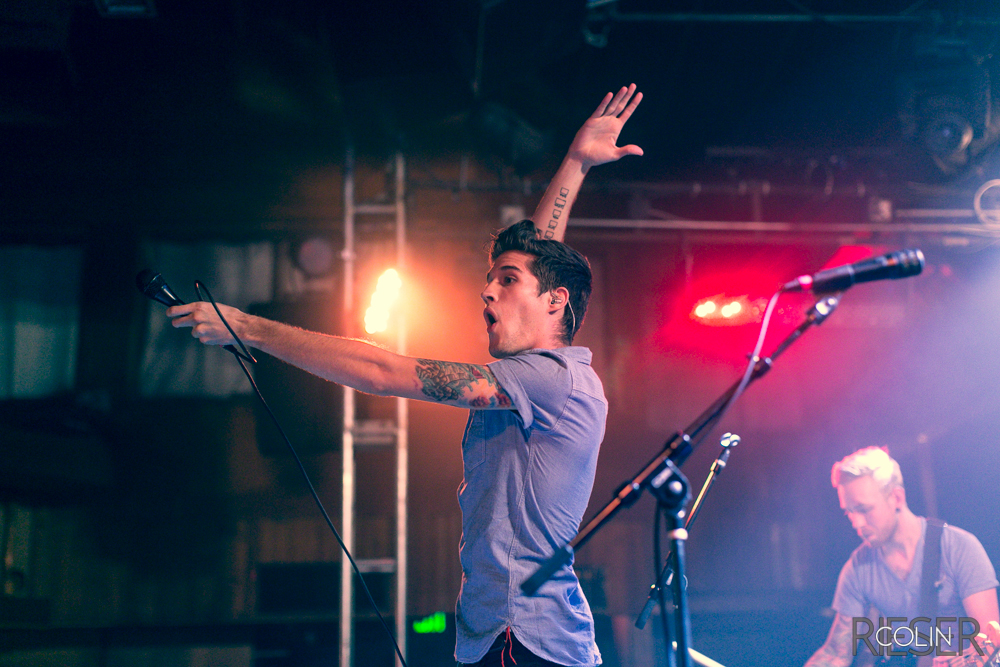 We watch a lot of bands grow up these days and that’s what makes this job so much fun.  Royal Teeth headlined the Troubadour this past Tuesday to a delighted Los Angeles crowd who were indulging a few days before America’s big dance.  We really like this band and think the New Orleans-based musicians are headed down the right path led by there lead single “Wild”.  Check out their performance a few months ago from the Troubadour that was filmed by Carson Daly-peeps here. (we were there too)

Their debut LP Glow [Dangerbird Records] will be released on August 13th, 2013.  PRE ORDER IT HERE! 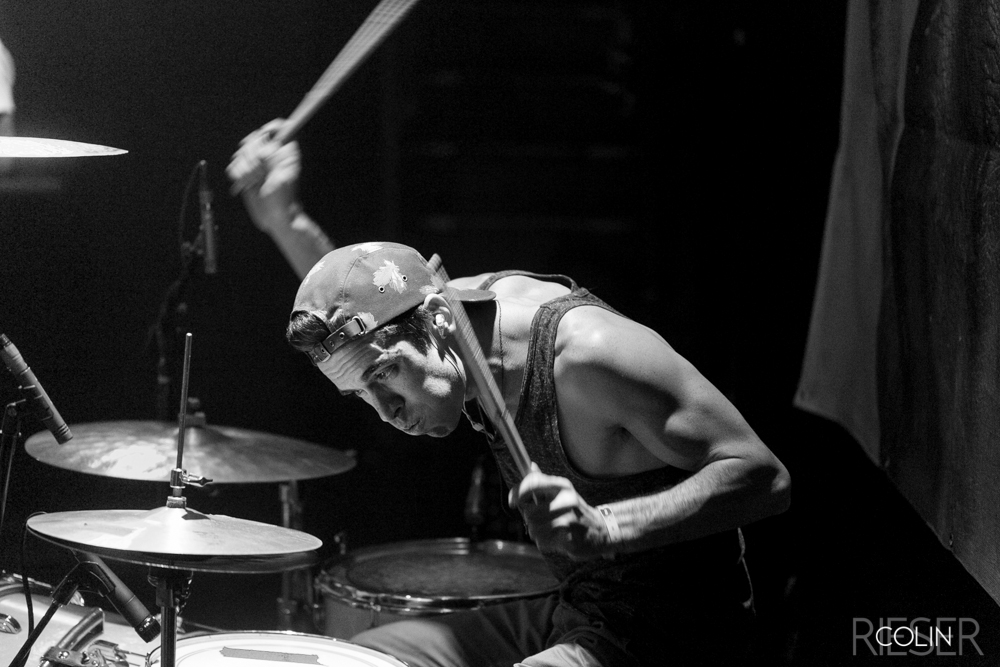 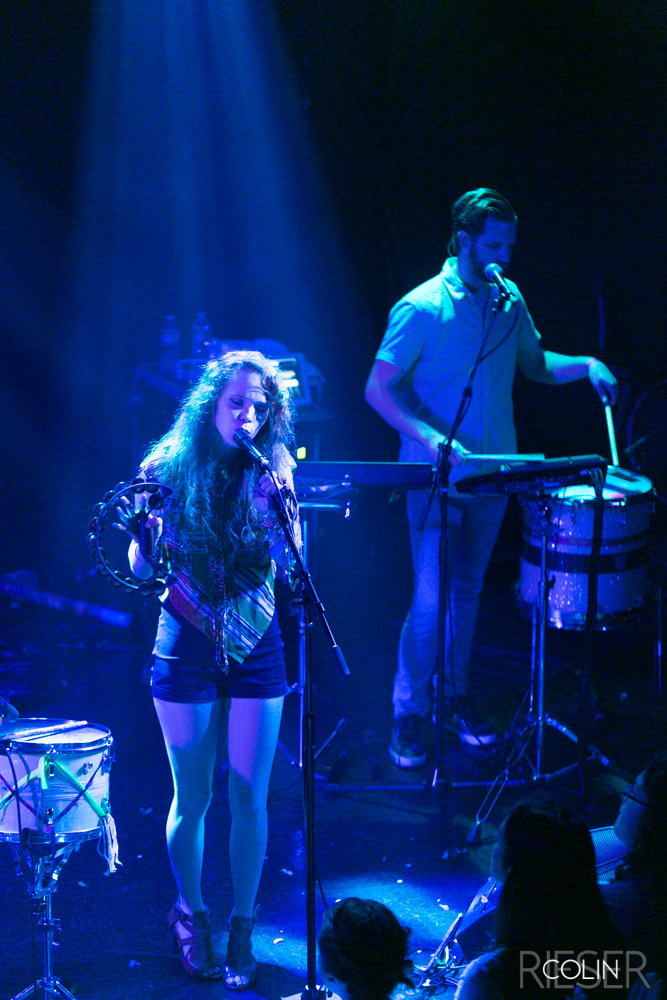 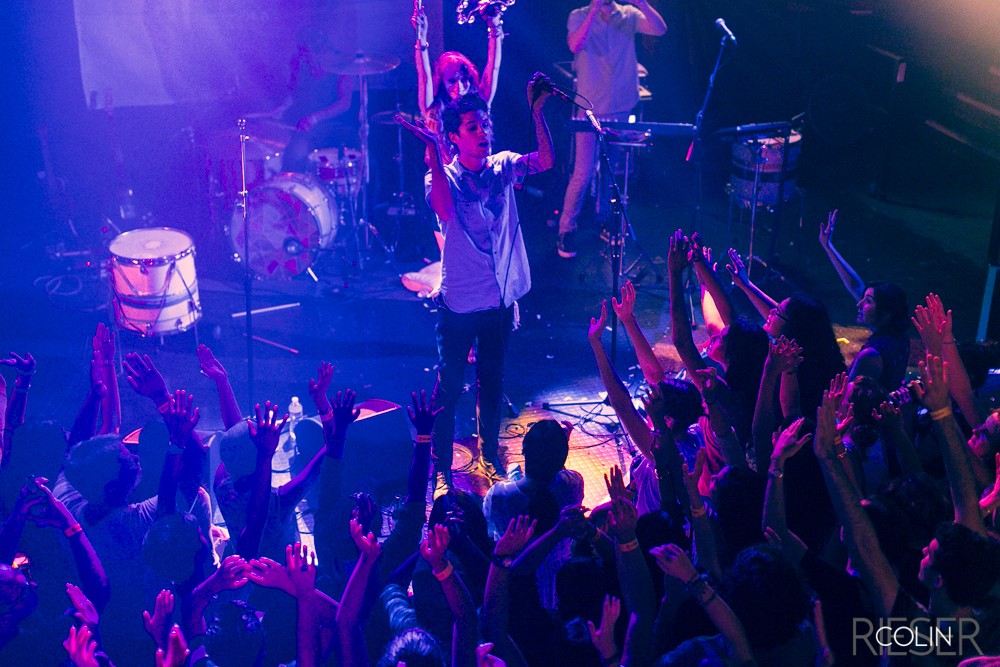 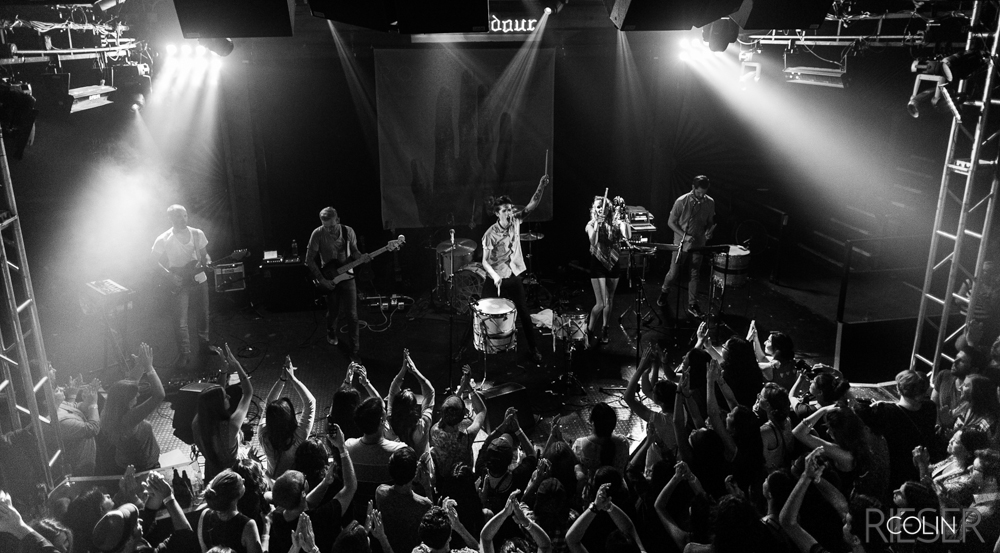 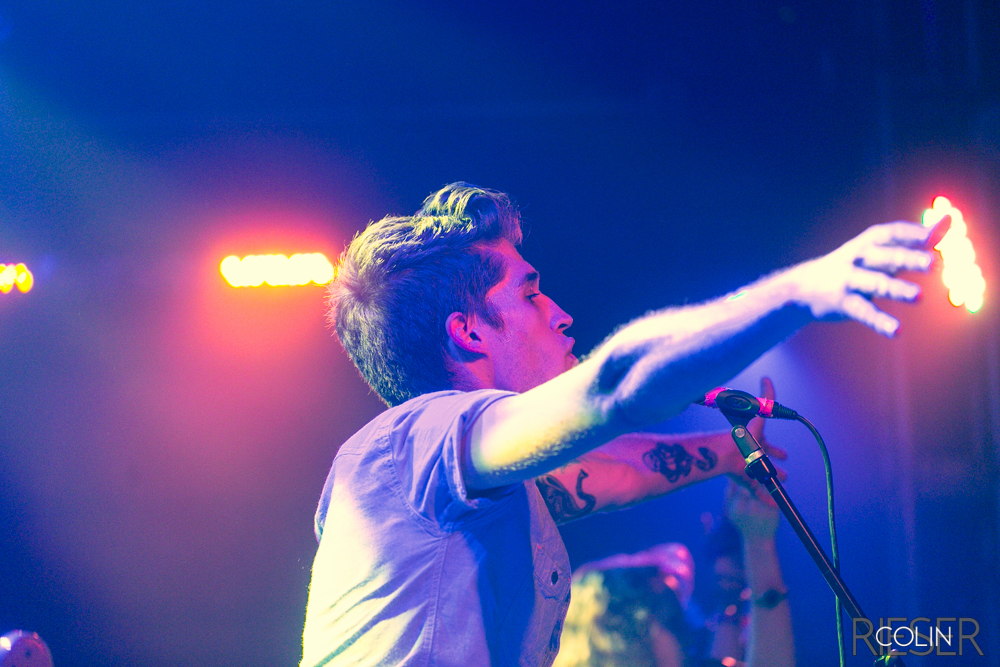 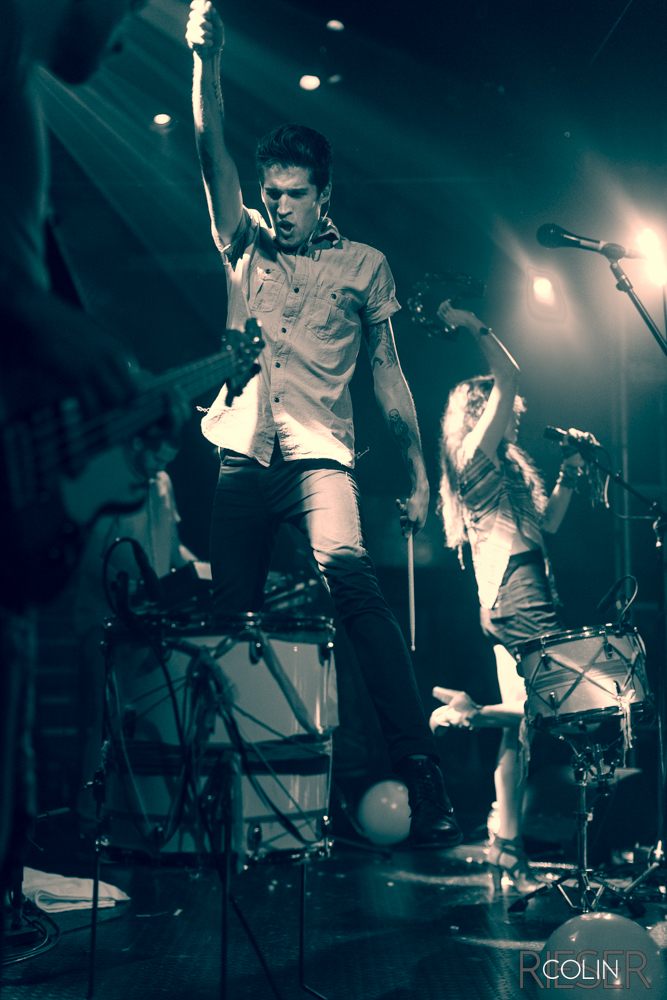 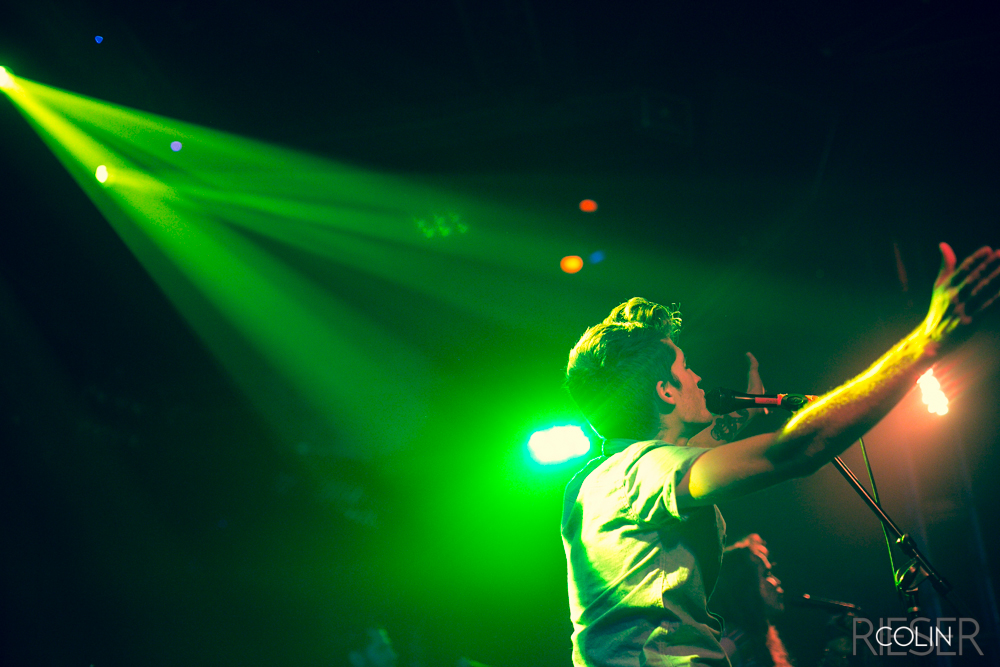 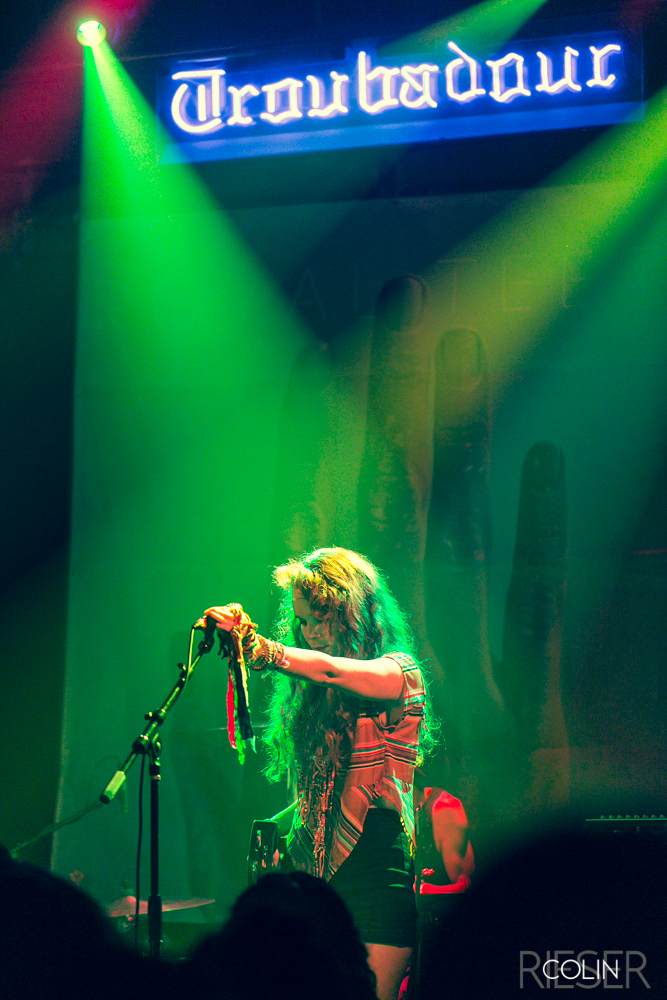 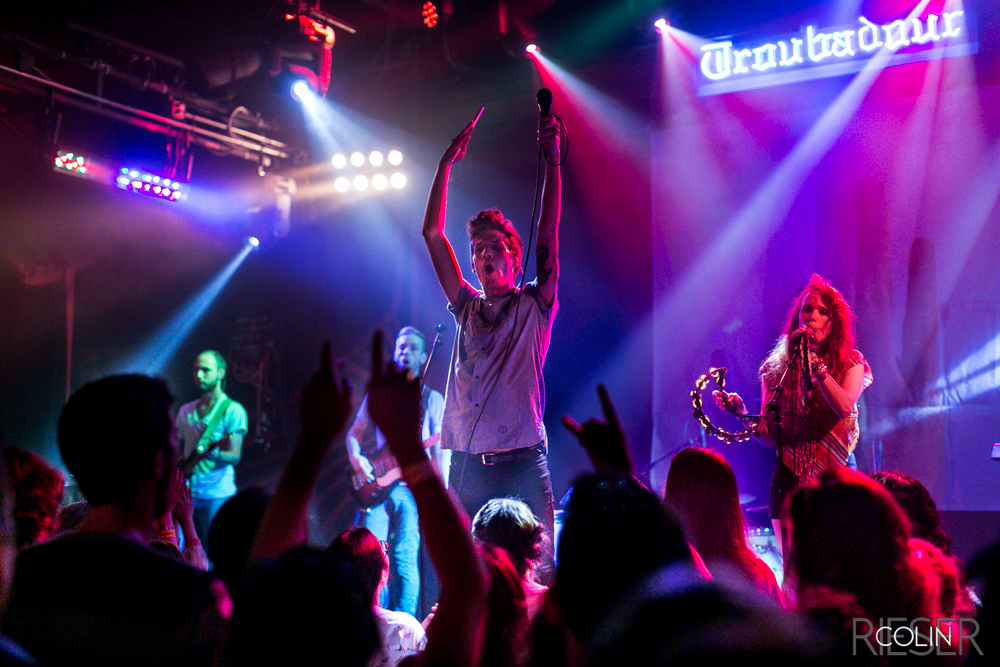 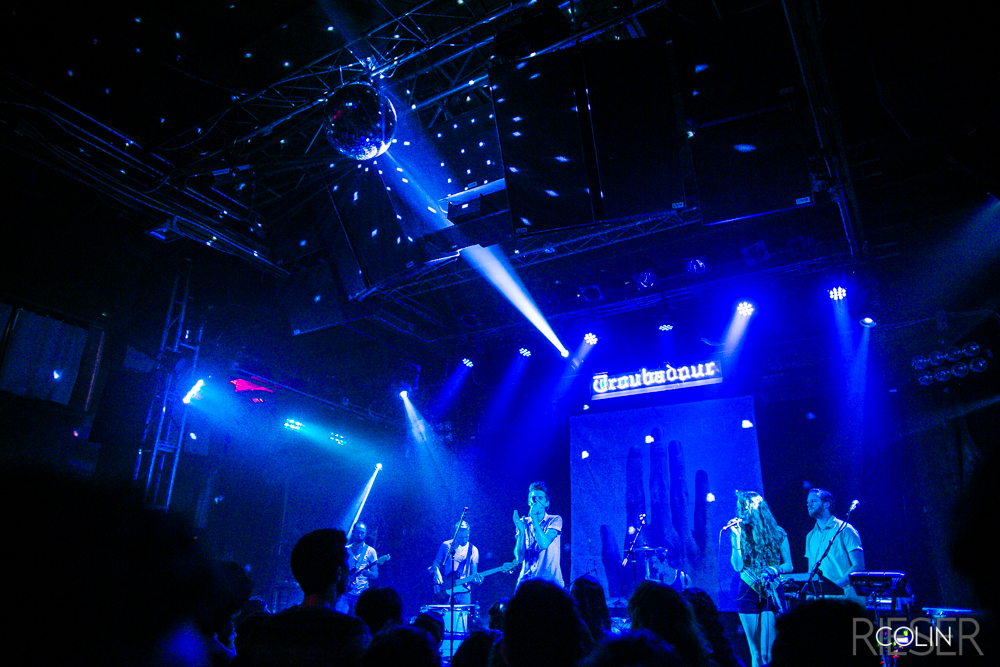 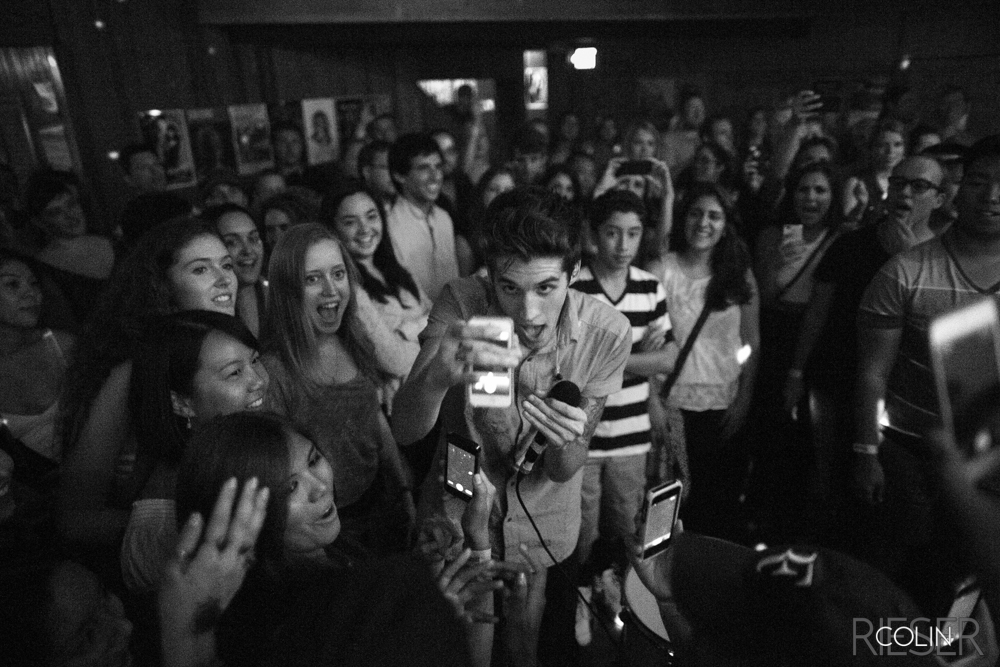 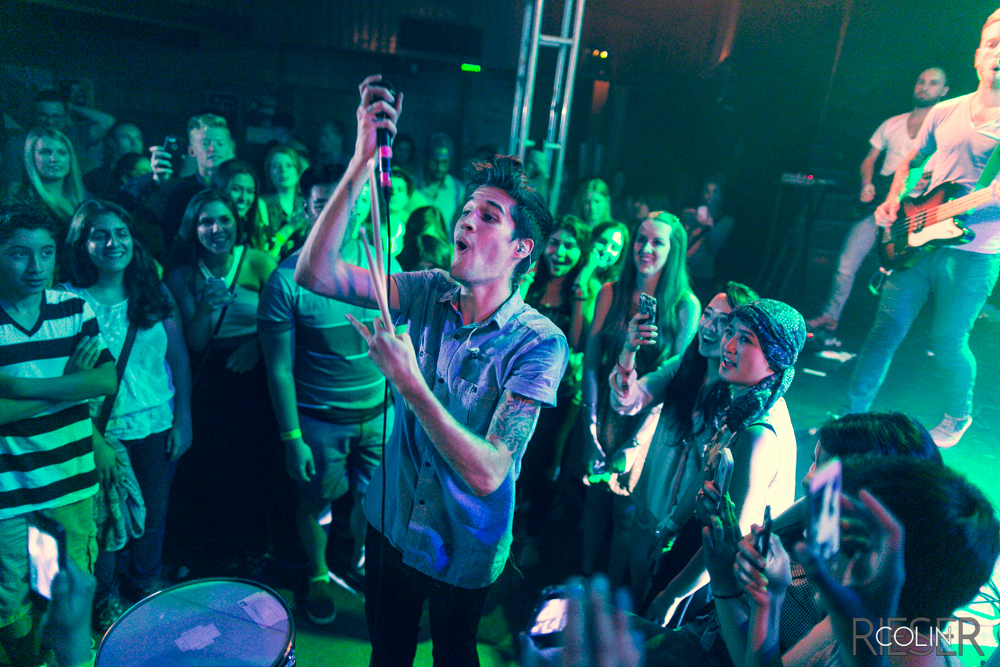 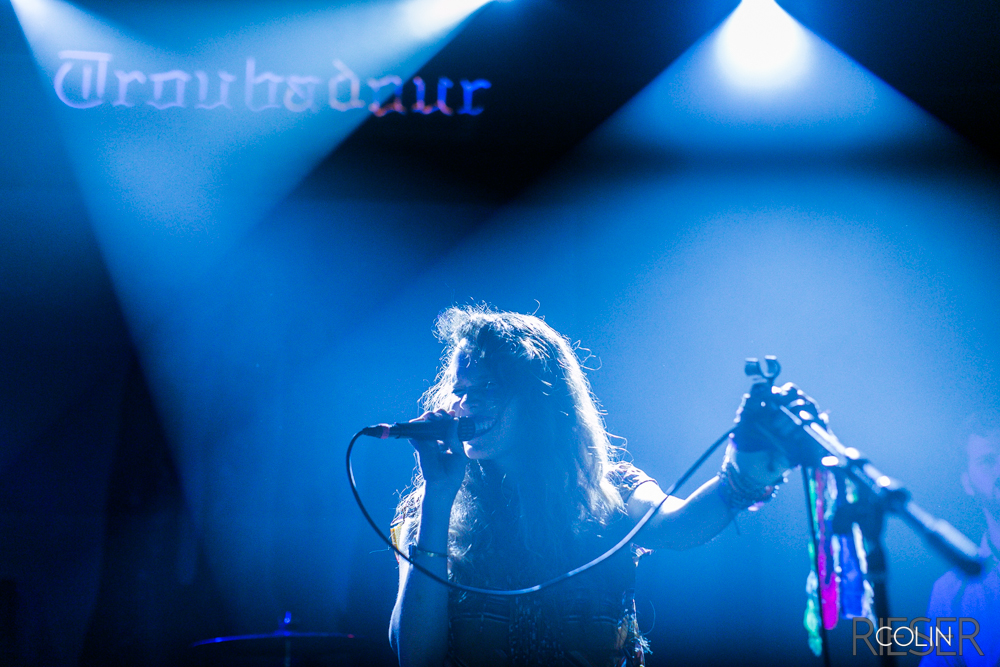 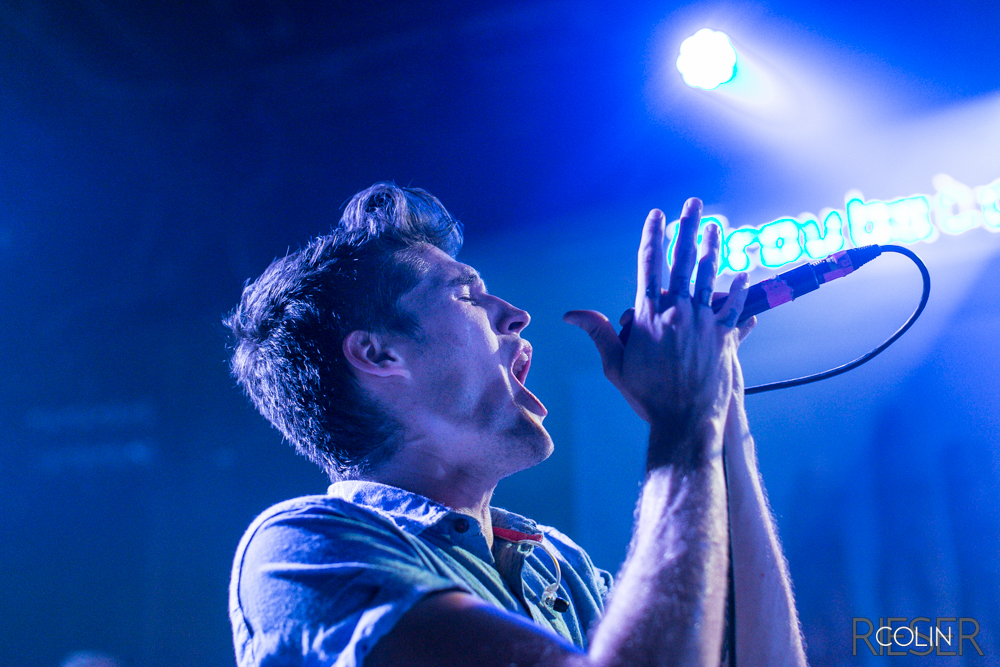