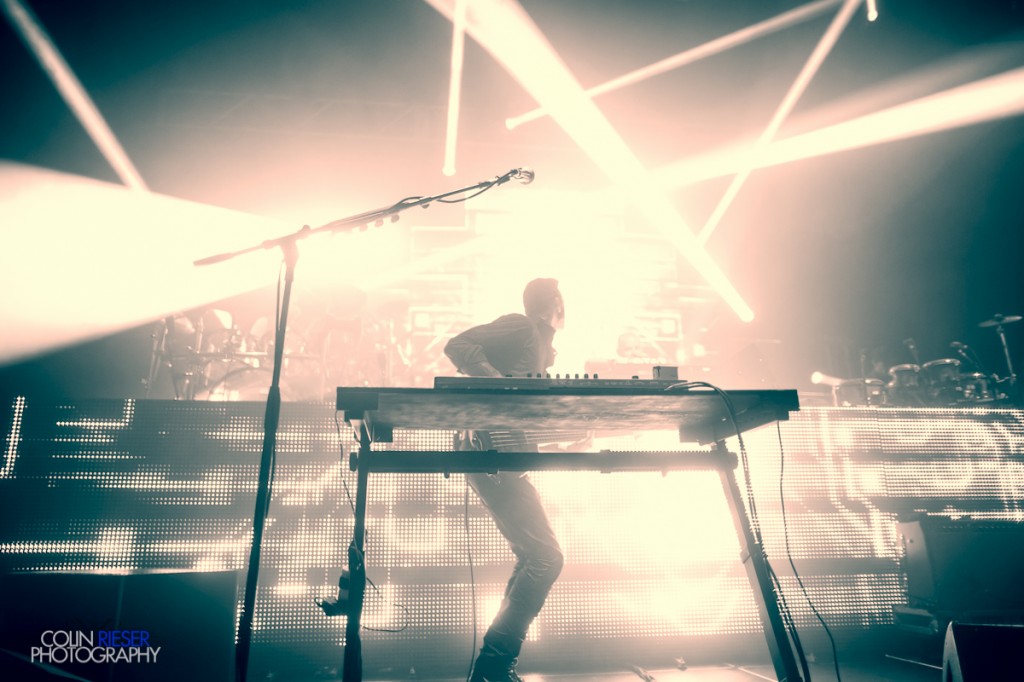 It was a warm southern California Saturday evening and all of the Los Angeles heads were out for STS9, the event that the Hollywood Palladium was calling dance party of the year.  We were not disappointed.  Dreadies and scantily clad hipsters, raver chicks and music lovers young and old joined together to become engulfed in the sector 9 tsunami of instrumental story telling.  Together we rode the wave, experiencing the highs and lows of each song, the band steadily building us up to a climax and breaking it down so fluidly over and over again, emotions spewing from each guitar riff and piano melody.  Each song coordinated perfectly with the light design which included a pyramid of visuals with everything from the universes solar system and ancient worldly symbols to a google map of Los Angeles and the Palladium itself.  Almost as if we were uplifted into a tornado of sound and light, there were moments of pure insanity, people looking at their neighbors with “this is ridiculous” eyes and without words, it is agreed that this is a spectacular moment not only in the night, but in life.  A moment that will be remembered because it is a shared experience of bliss, a unified group of like minded friends and strangers enamored at once by the sights and sounds of an unbelievably talented band.  The madness really seemed to set into gear during “ABCeess”, the second to last song during the first set that threw the crowd into a tailspin with the final break down generating group-uniting mini dance parties throughout the 4,000 capacity venue (which was not reached so there was plenty of space for dancing, a dream for Sector 9 kids like myself).

My favorite part of the evening was sharing the show with STS9 newcomers and witnessing their “I get it” moments which really seemed to materialize during the high energy second set where getting down was uncontrollable.  By the end, energy drained, we still wanted more.  And they gave it to us in the form of a two song encore – “Circus” & “Moon Socket”.  A perfect balance of old school and recent songs mixed with a cover (Daft Punk‘s “Robot Rock”) and a smooth grooving “Grizzly” which features samples of Grizzly Bear’s famous “Two Weeks“, offering less familiar audience members a few tunes they were sure to know.  It was a night of shared laughter and enlightenment, where hugs and high fives flourished, good vibes aplenty.

As the tide rises onto shore and sets back into the sea, we too flow back and forth through life, the great highs and intense lows carrying us on a journey of being.  STS9 is a score to the emotional roller coaster that is life.  Their live show creates an environment that allows, even encourages, introspect and with that, you’re catapulted into an understanding of the past and excitement for the future while being completely present in the Here and Now. 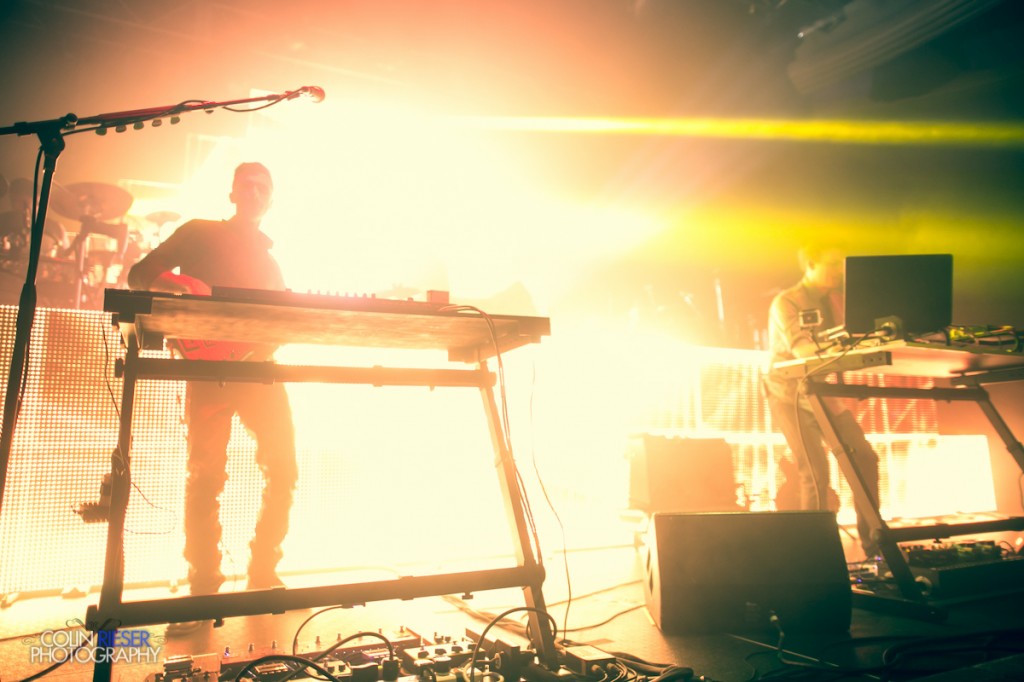 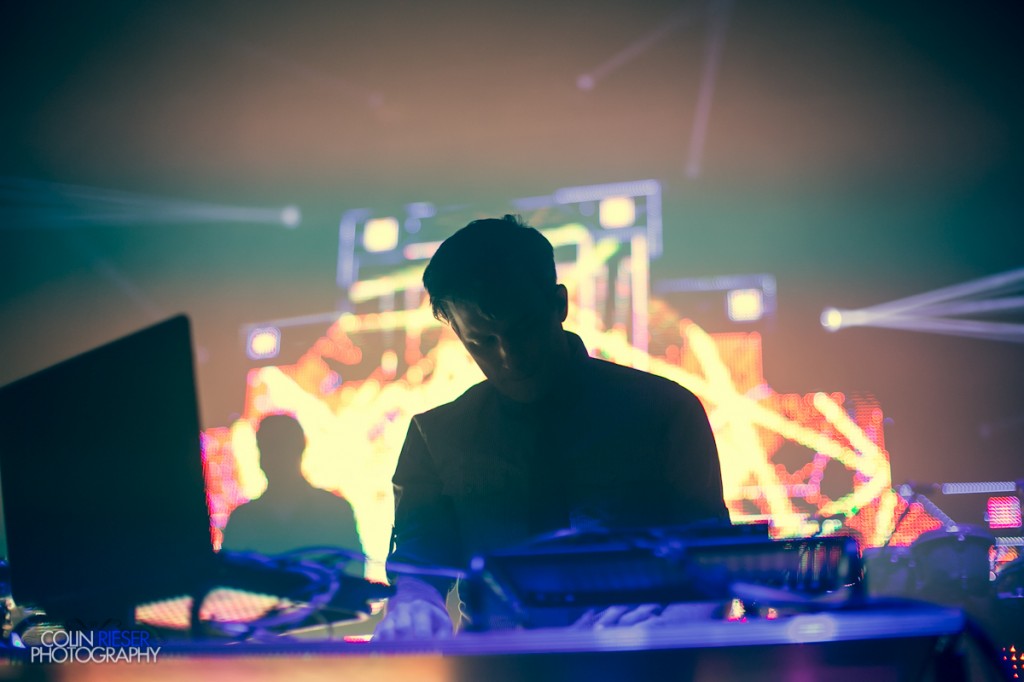 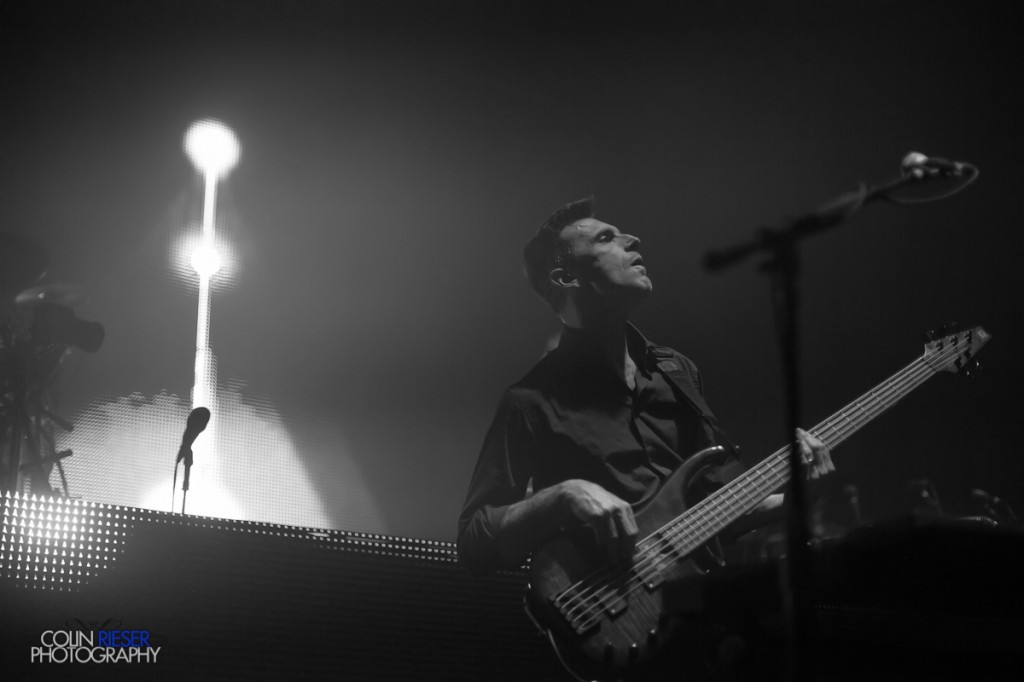 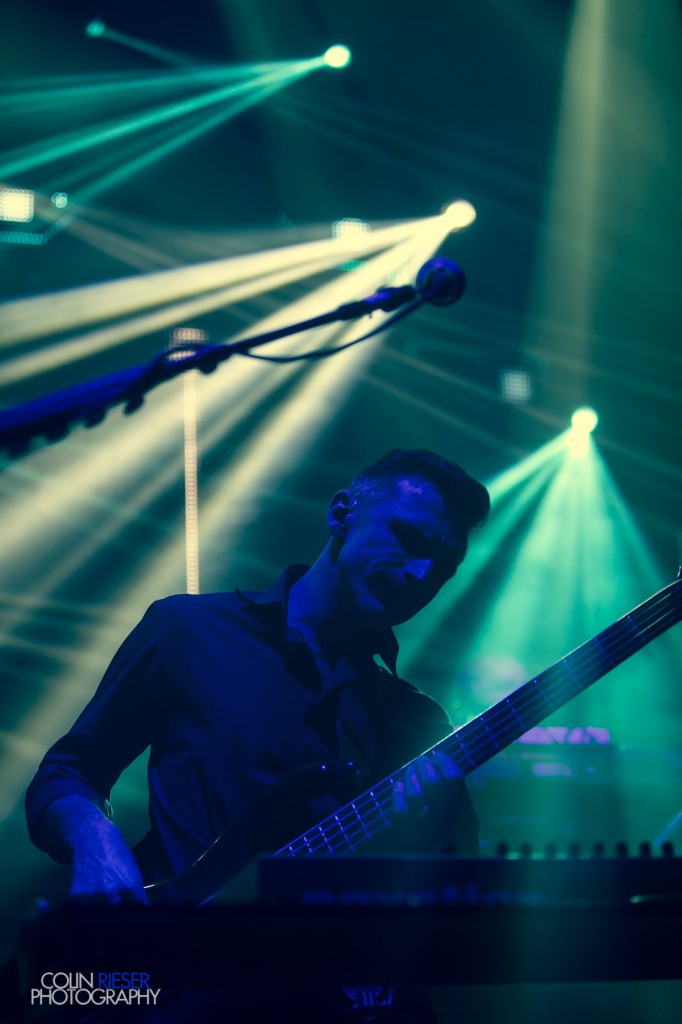 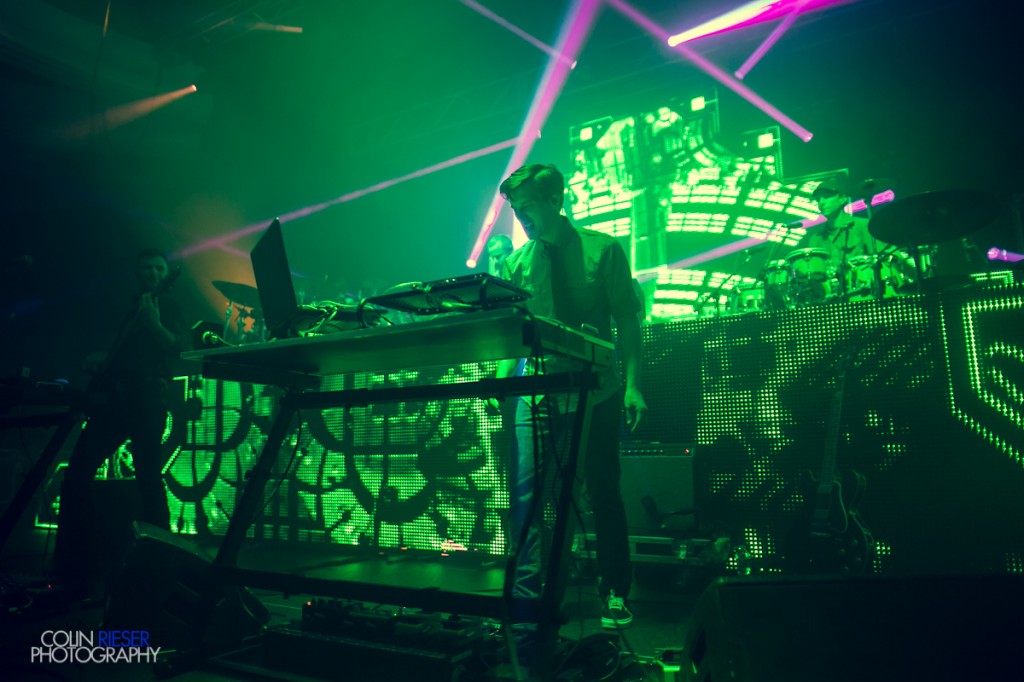 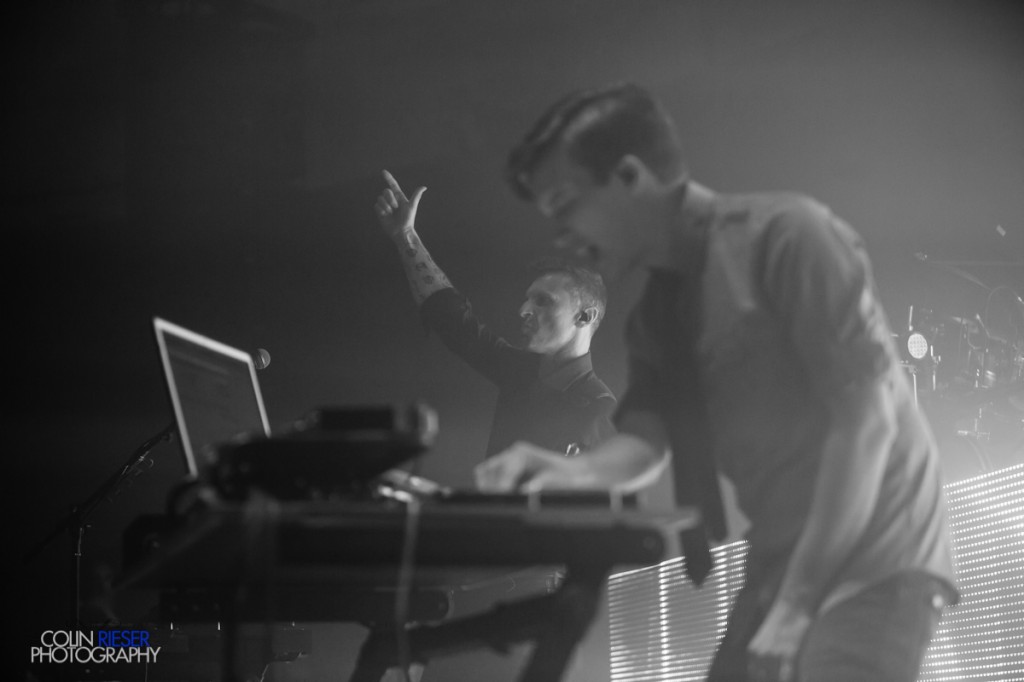 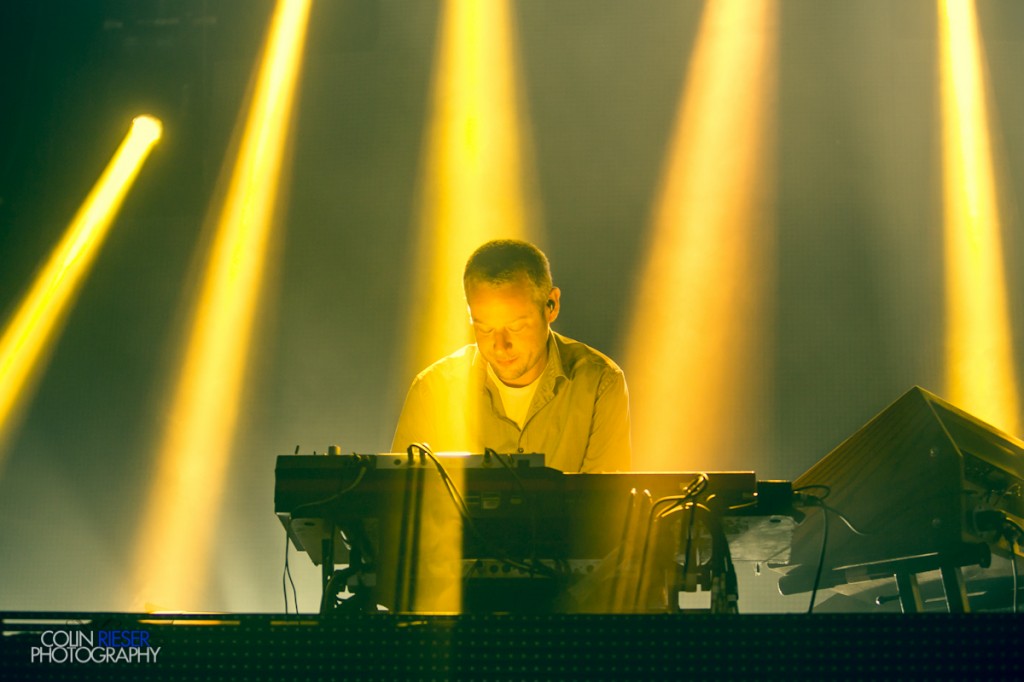 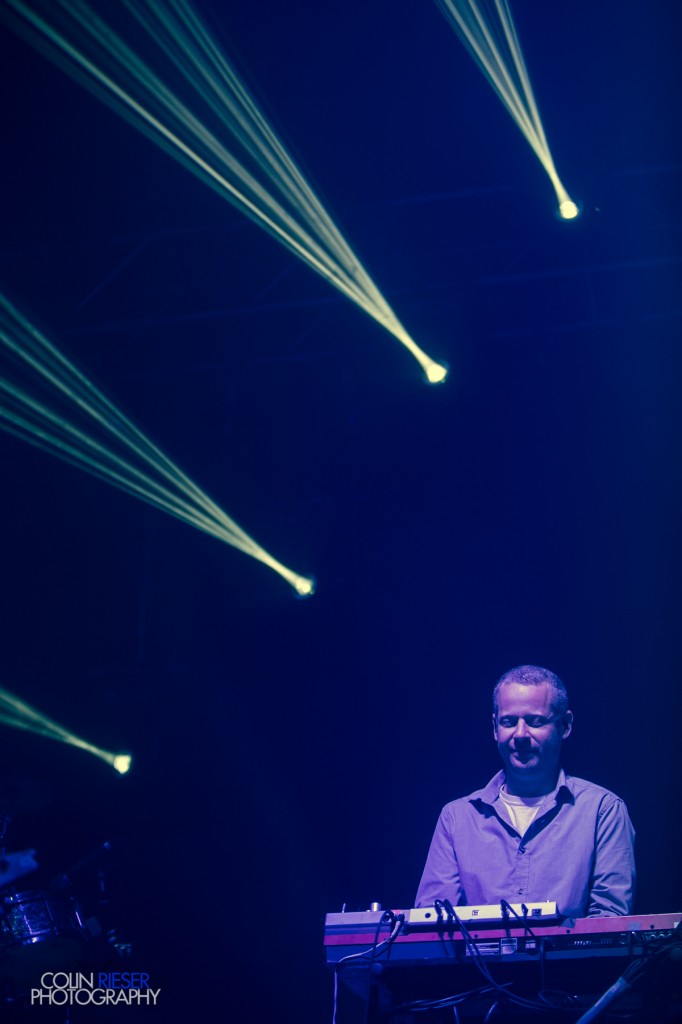 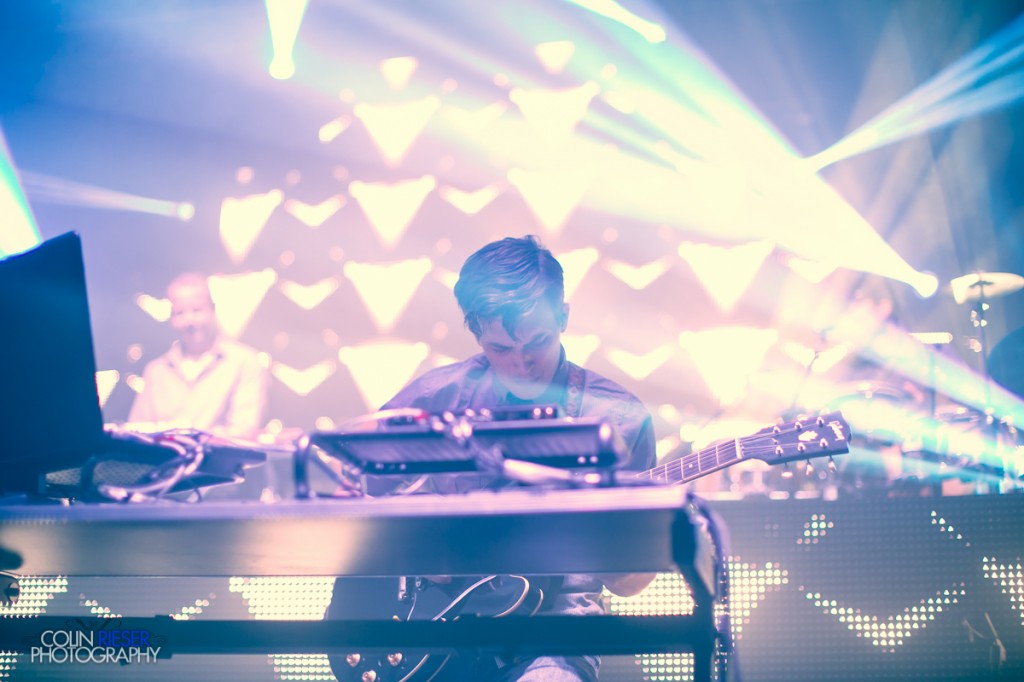 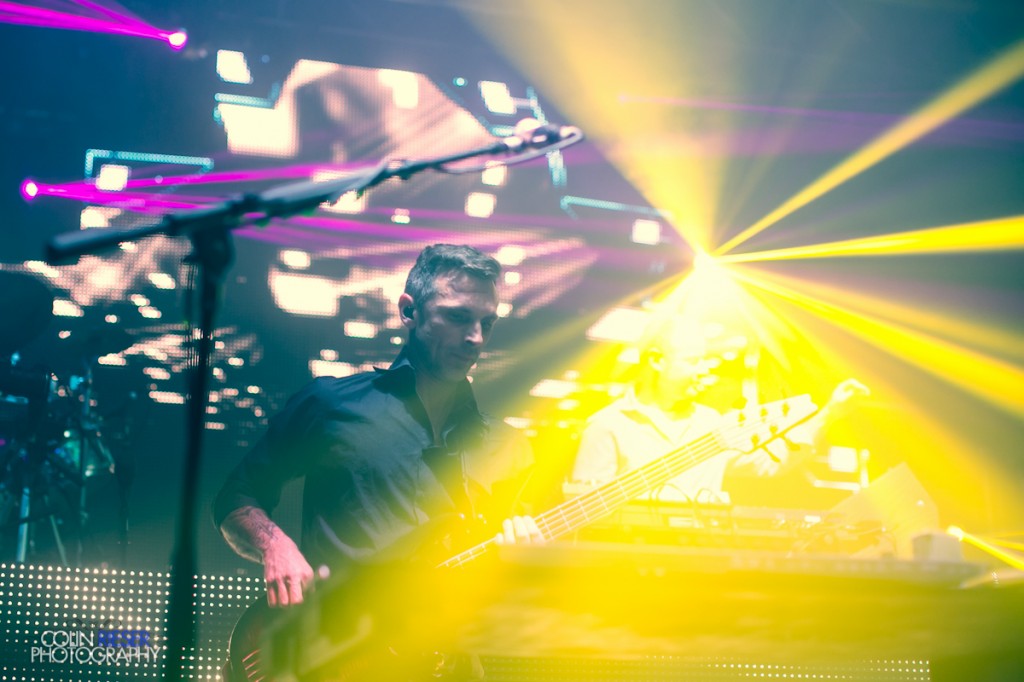 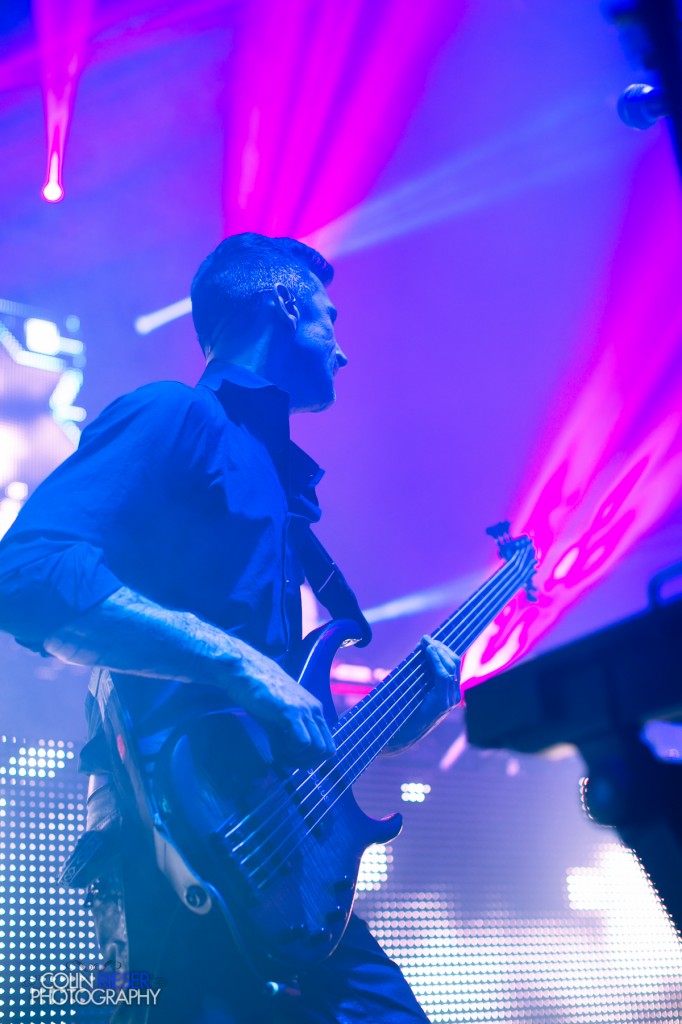 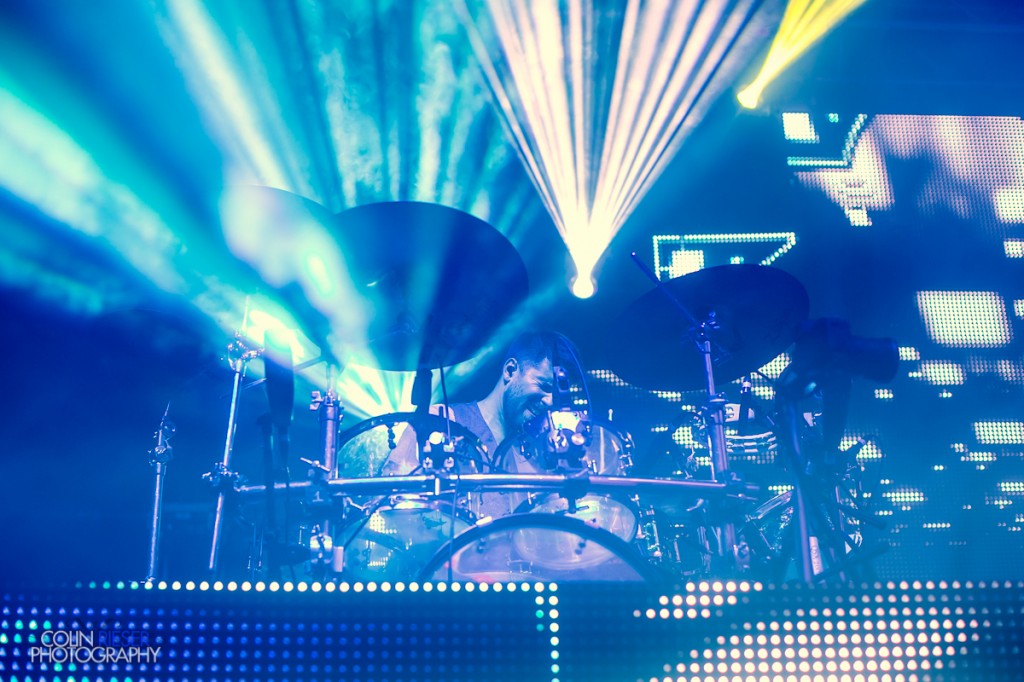 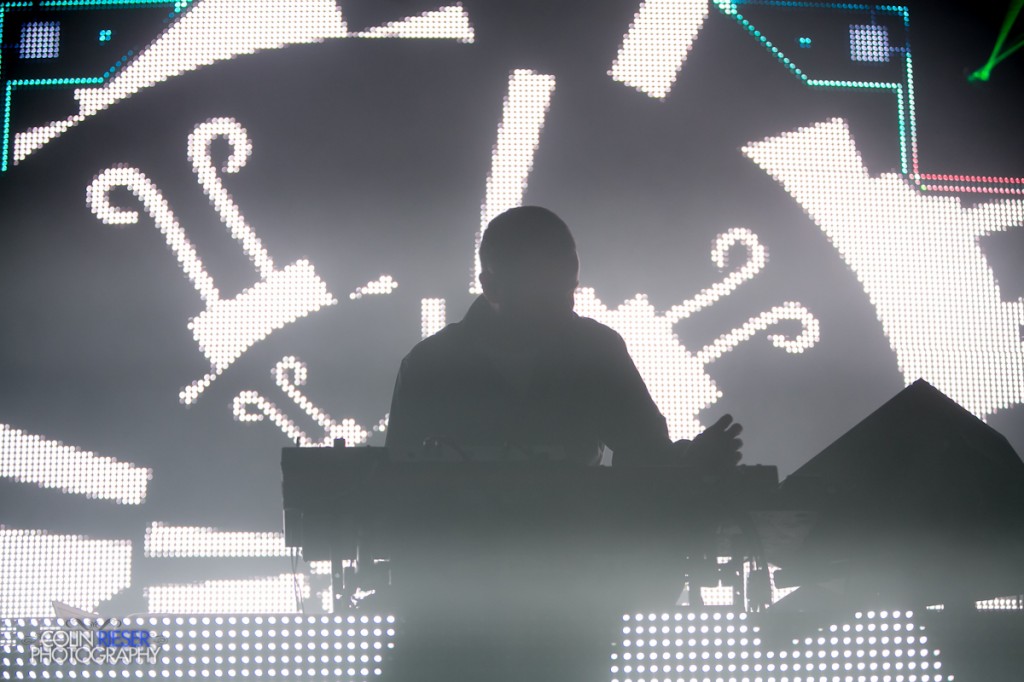 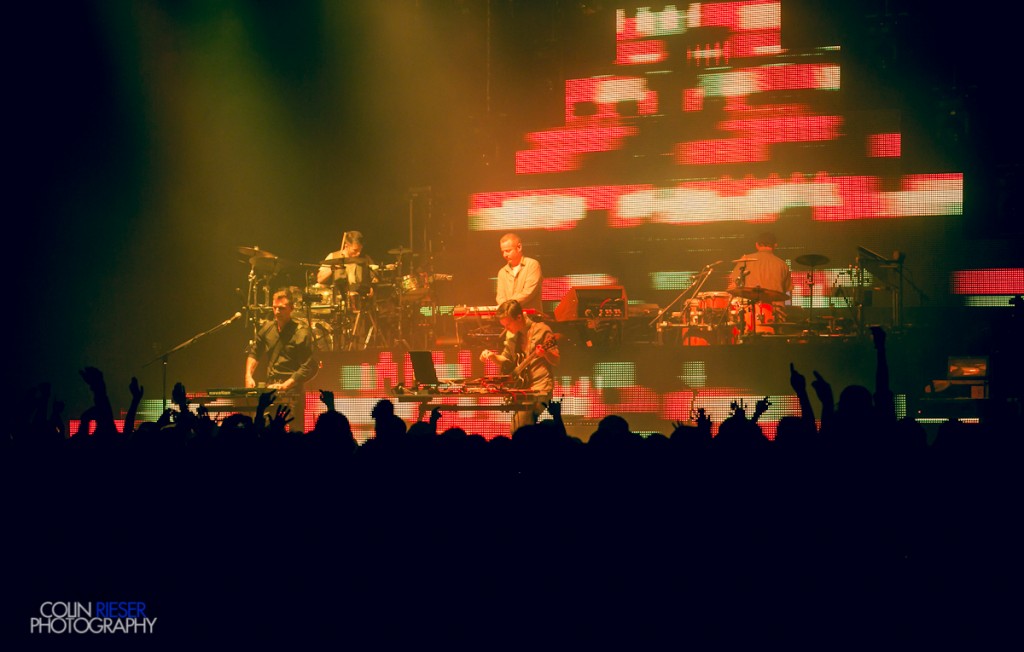