Concert Review: Vampire Weekend with Tanlines at The Fox Theater in Pomona 4/18/2013 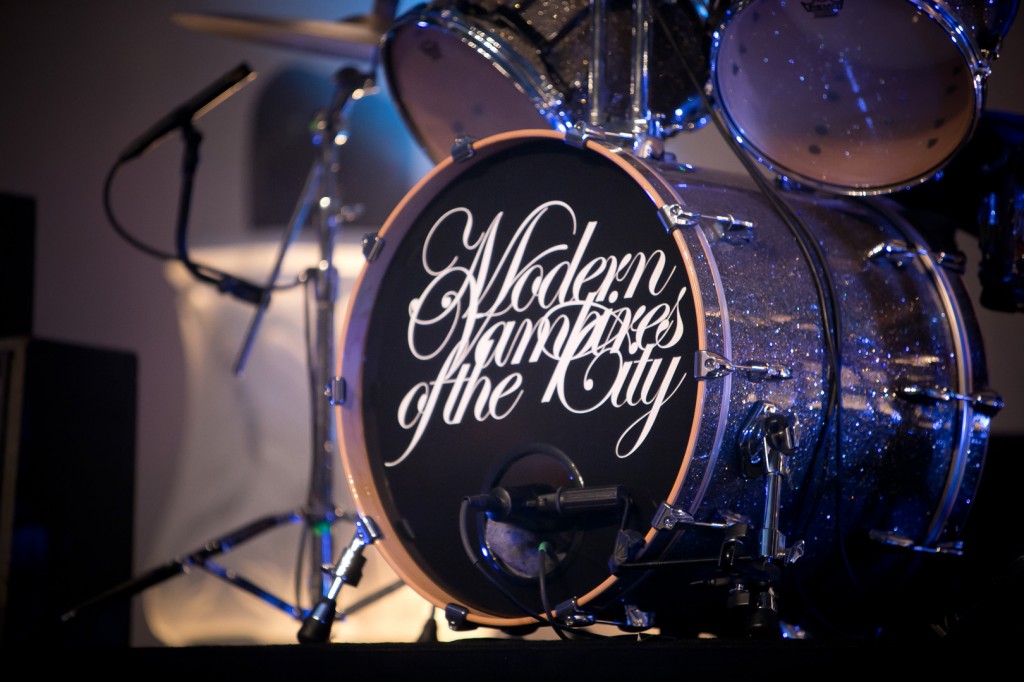 We’ve been raving about Tanlines, the opening band for Thursday night’s Vampire Weekend show at the Fox Theater in Pomona, since their album Mixed Emotions was released last year via True Partner Sounds (check out our Up Next from July 2012).  Their upbeat pop rock sound with a tropical island twist served its purpose well as a preparation for the monster production that we were about to experience.  As soon as Vampire Weekend hit the stage with their triumphant entrance, massive drums and horns, the girls went wild.  The sound throughout the entirety of the show was near perfection and the band was unanimously on point.  They sounded so good that Shazam actually picked up one of their tracks!  I wouldn’t consider myself a true Vampire Weekend fan, but I thoroughly enjoyed their entire set (even the songs that I don’t usually like).  Moreover, it was the tightly run ship, the perfect sound and the ample space we were allowed to dance and move around that completed the experience. 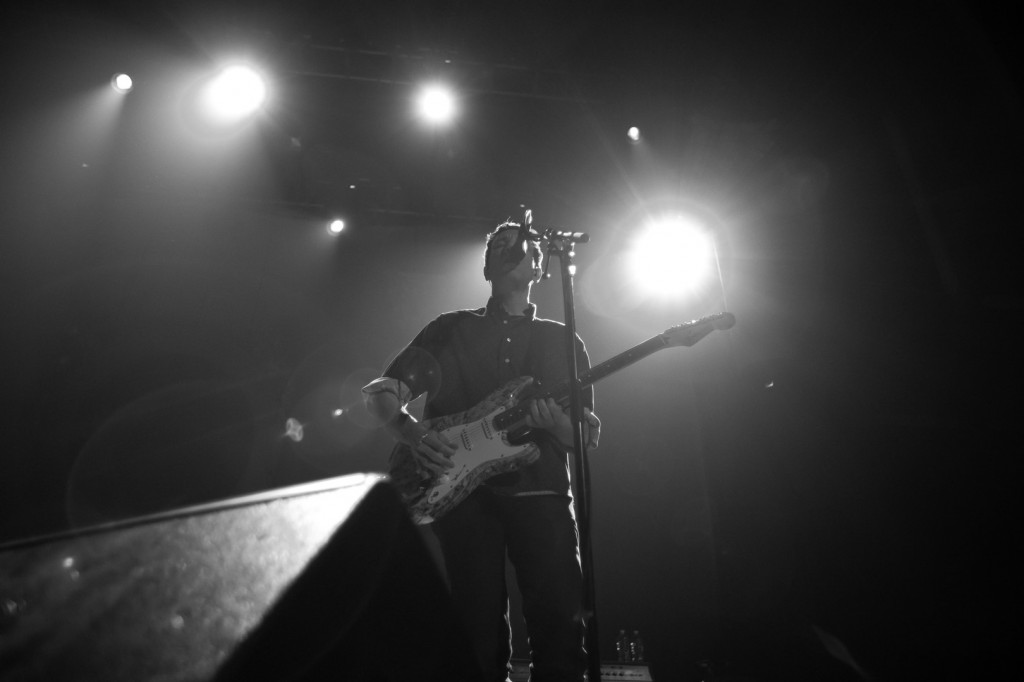 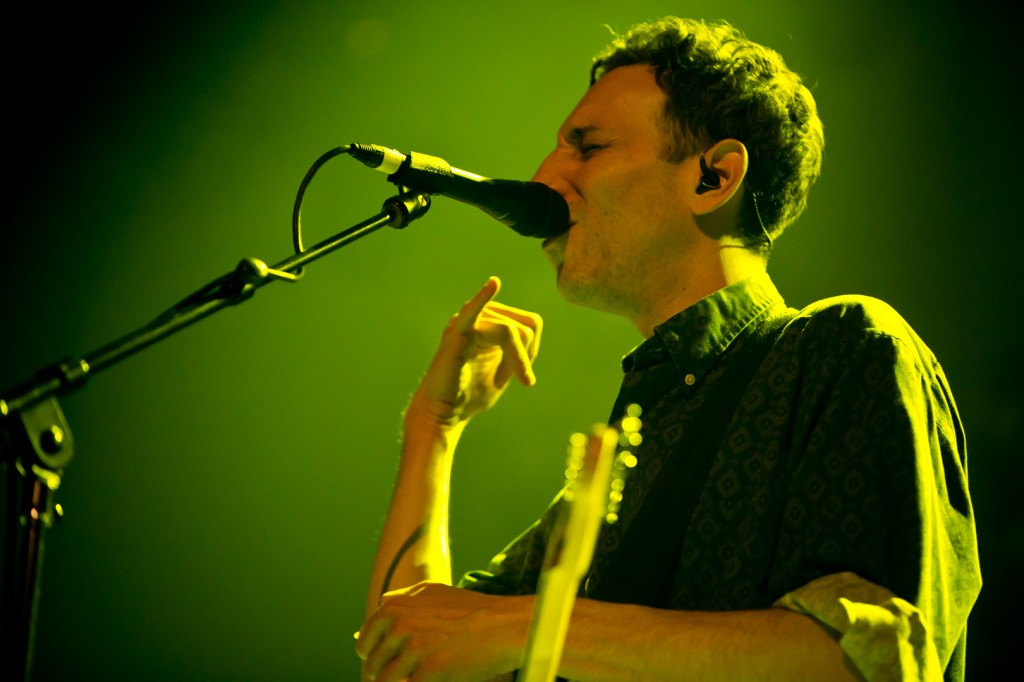 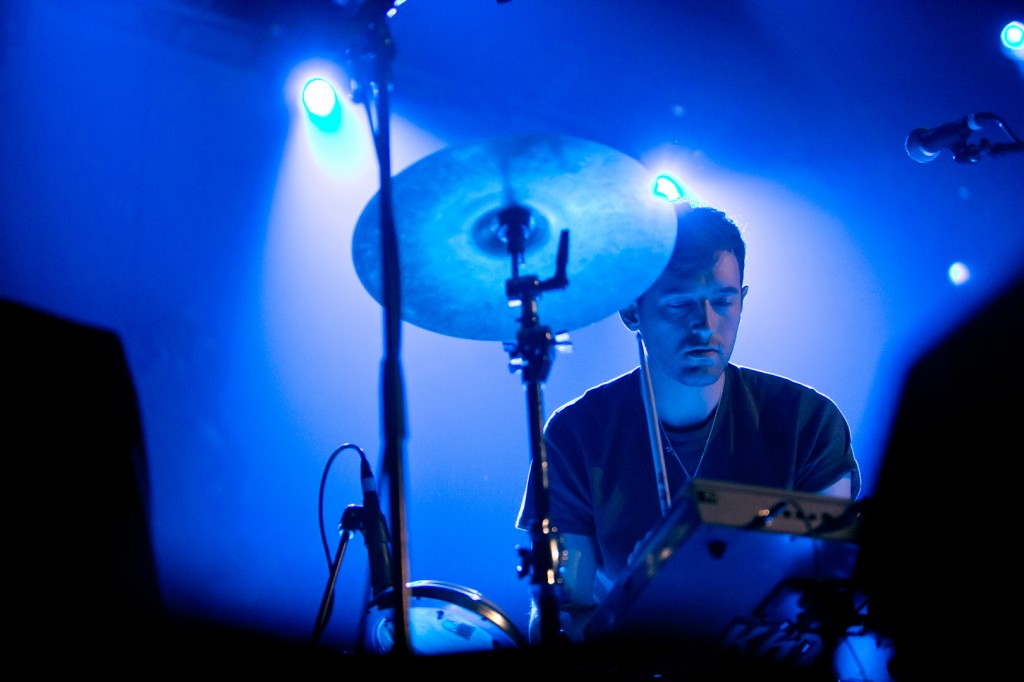 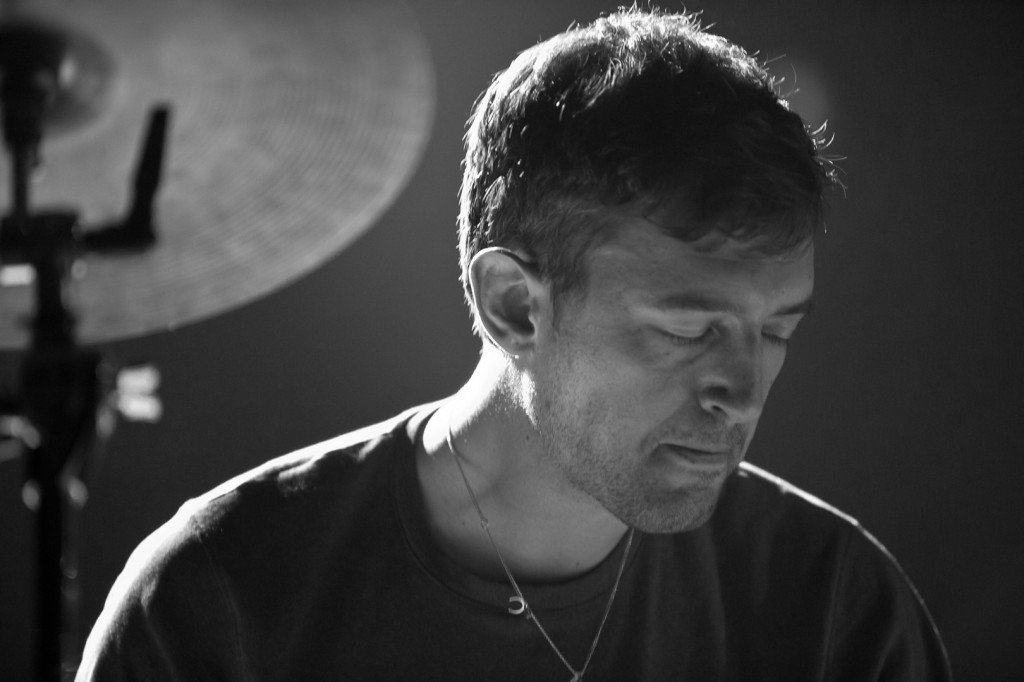 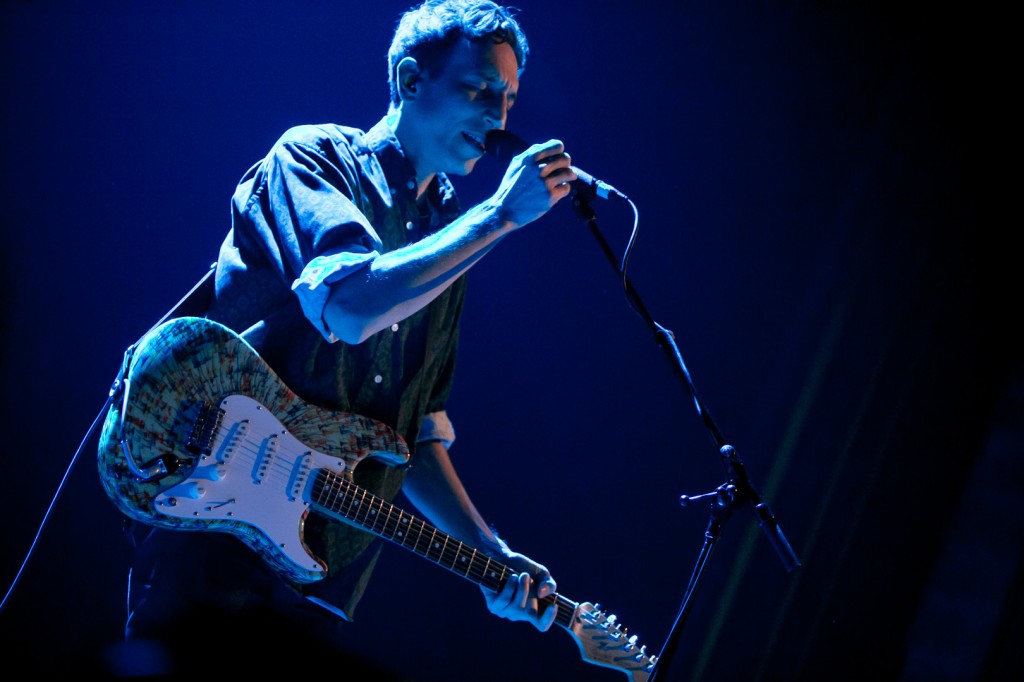 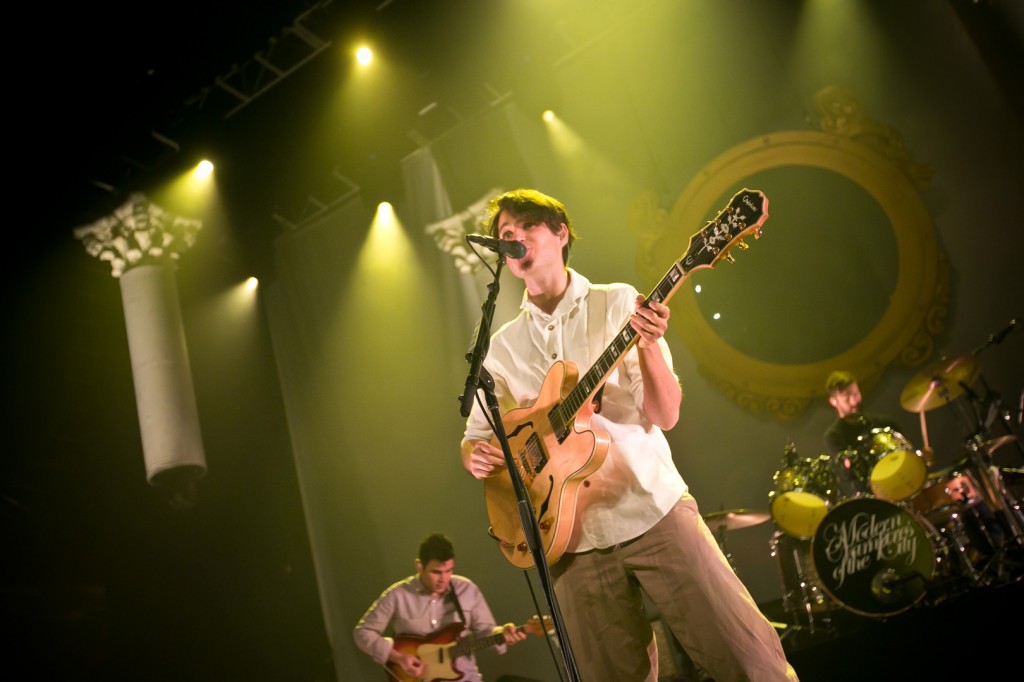 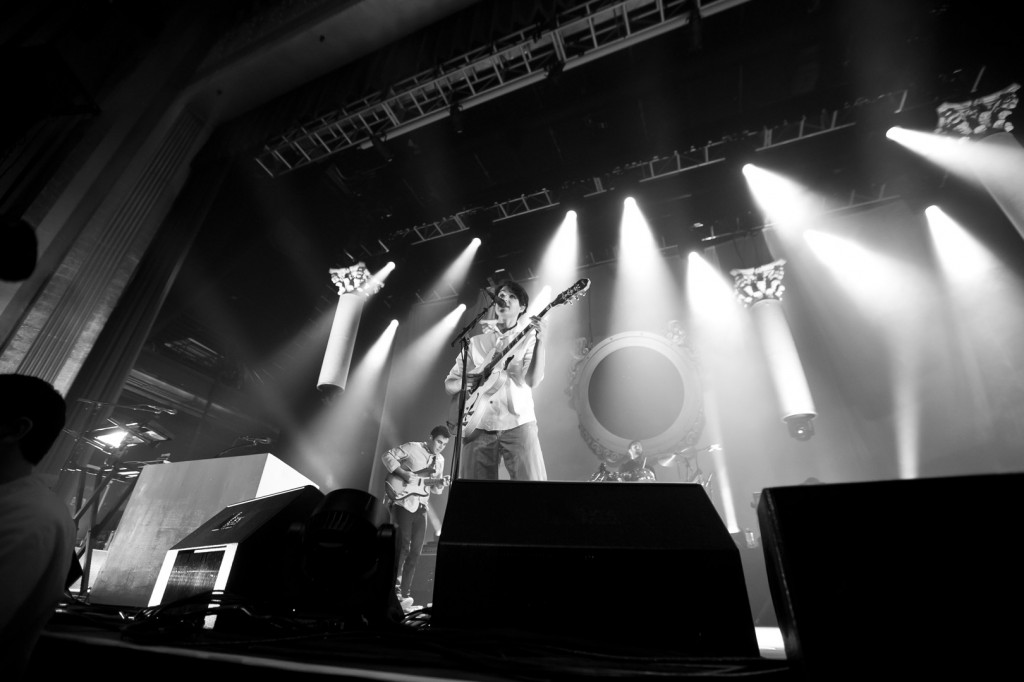 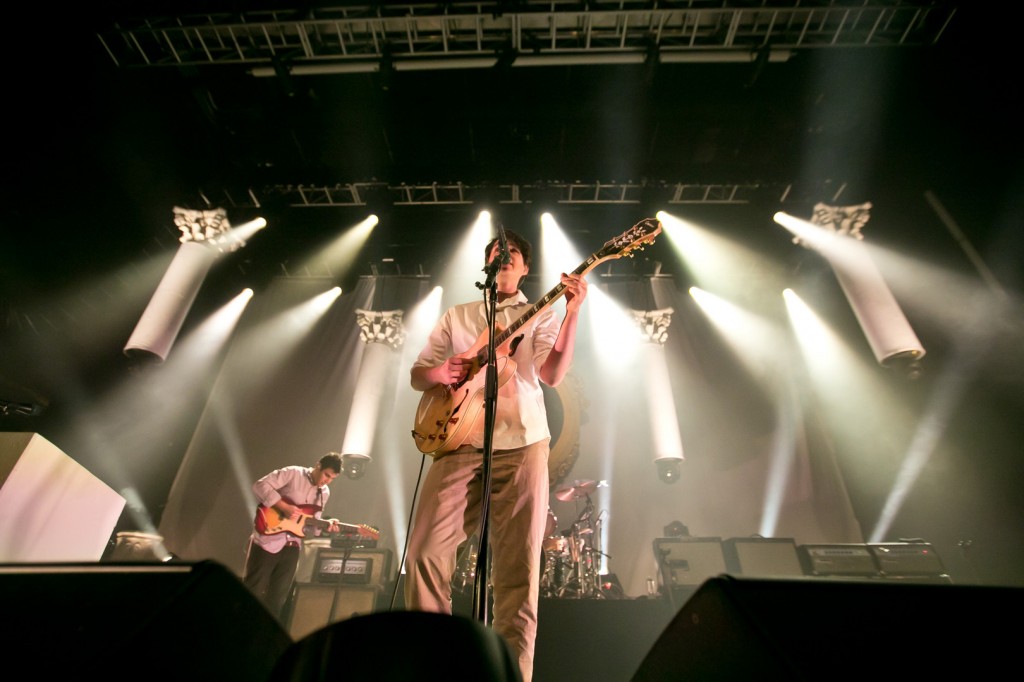 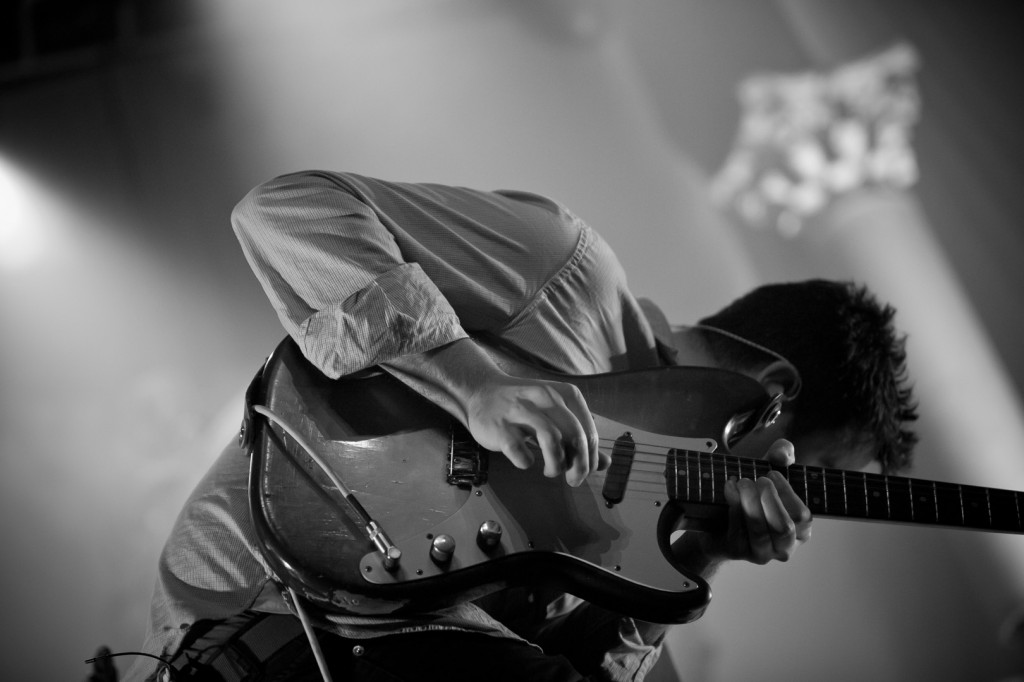 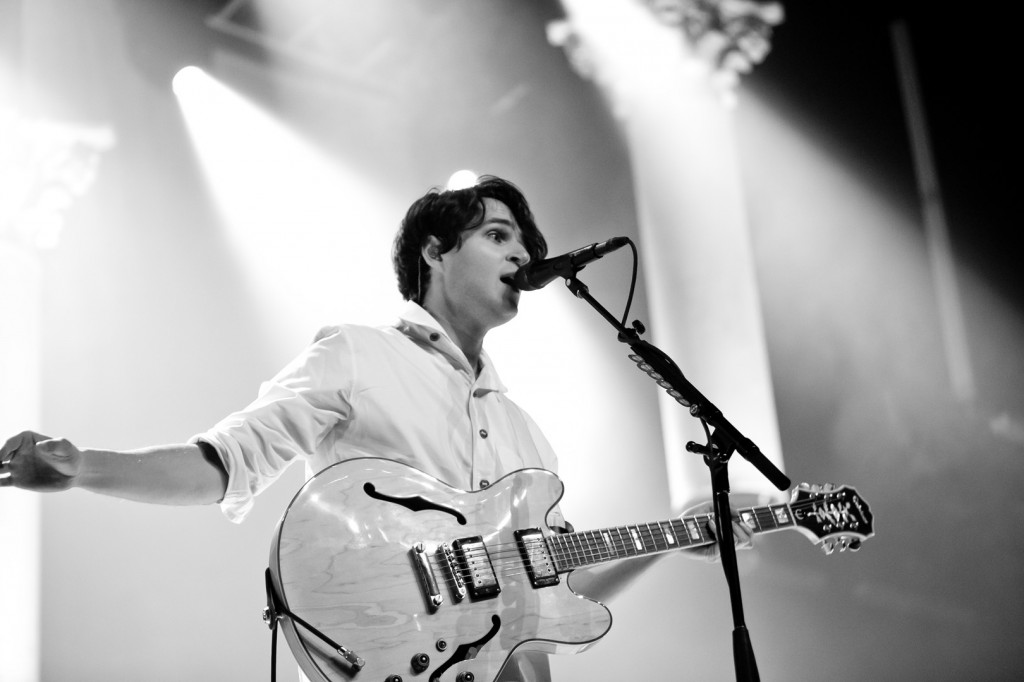 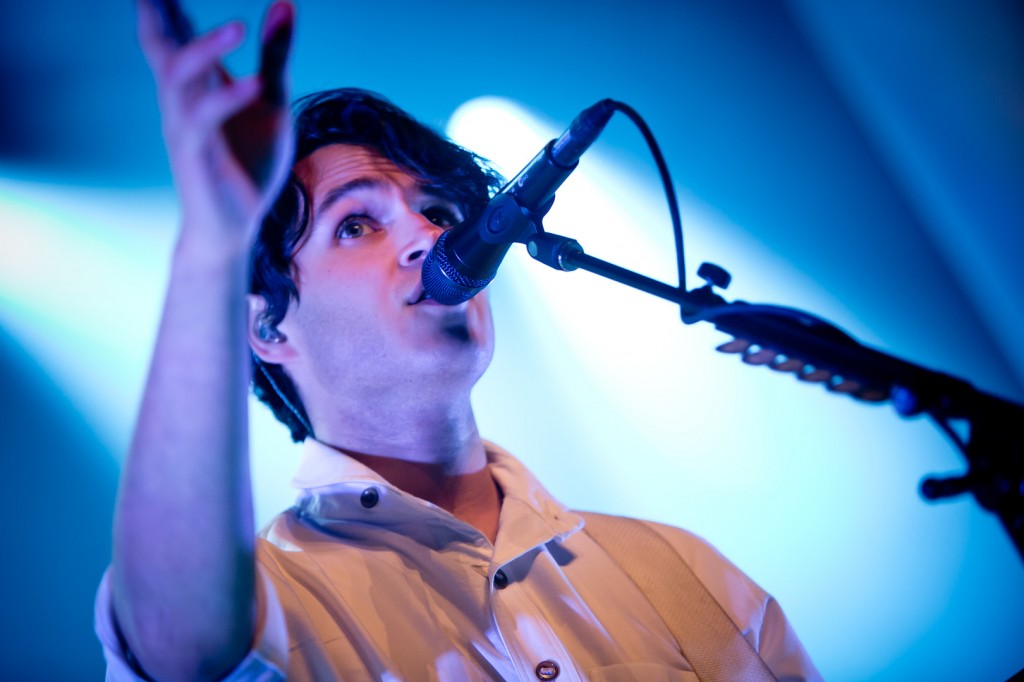 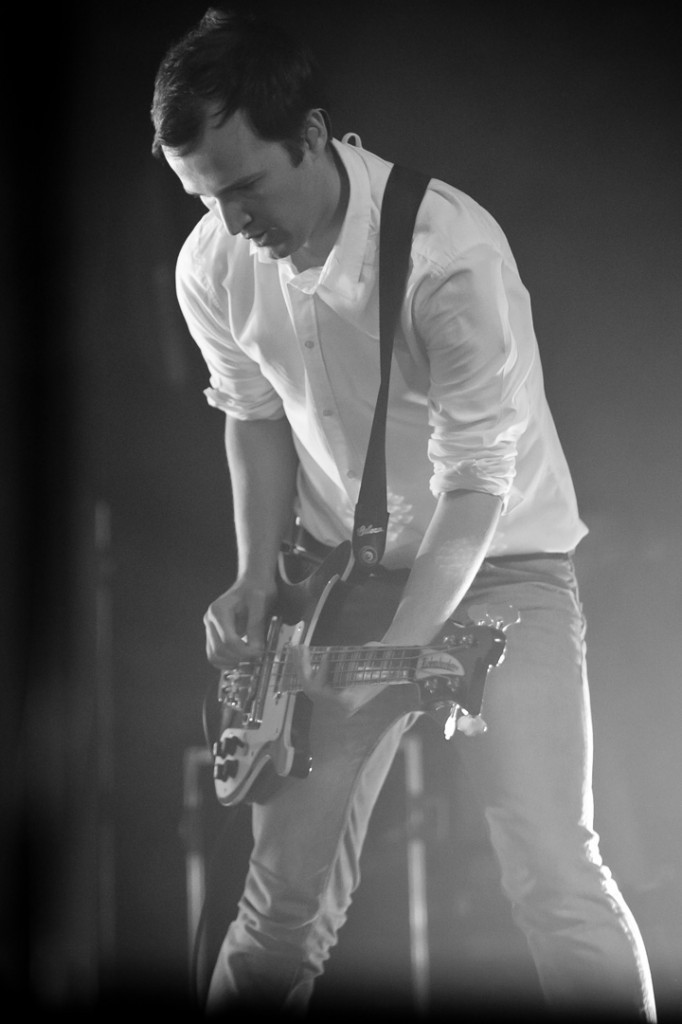 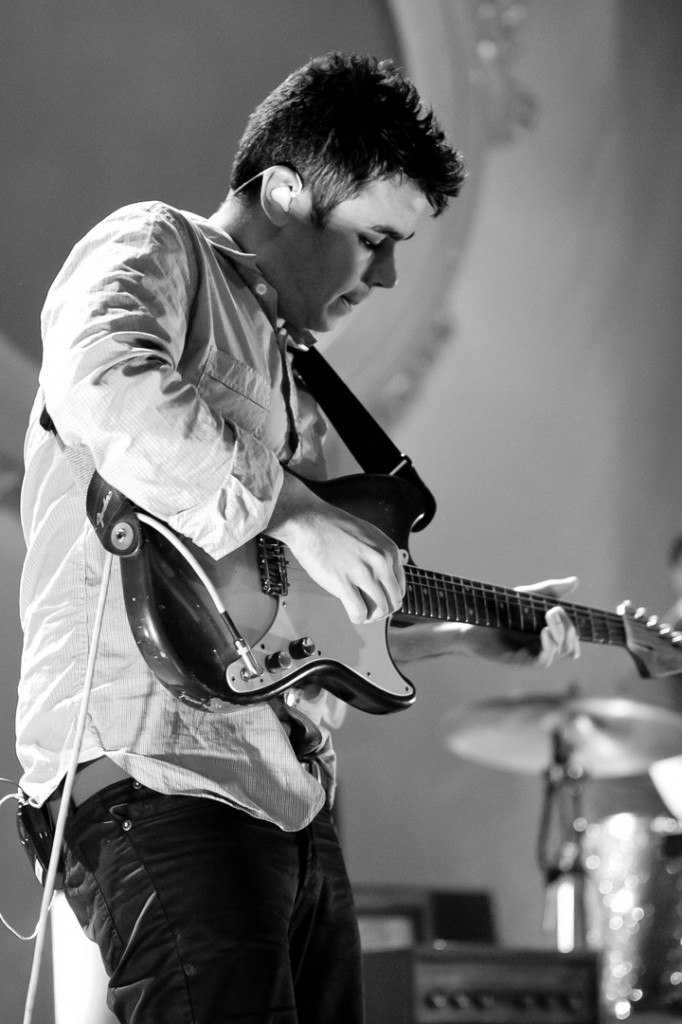 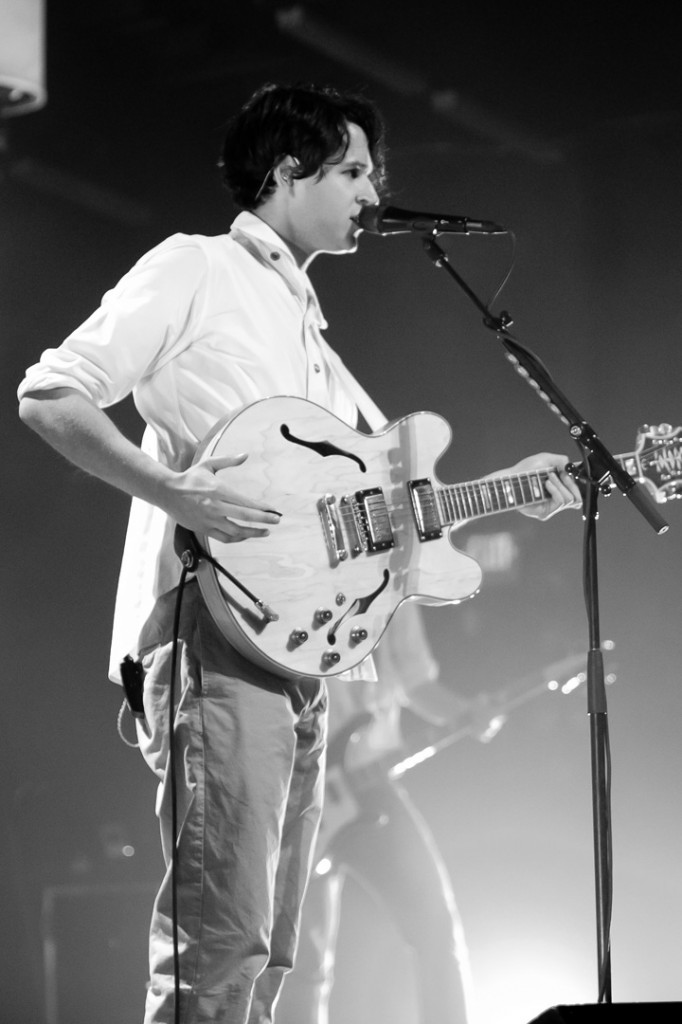 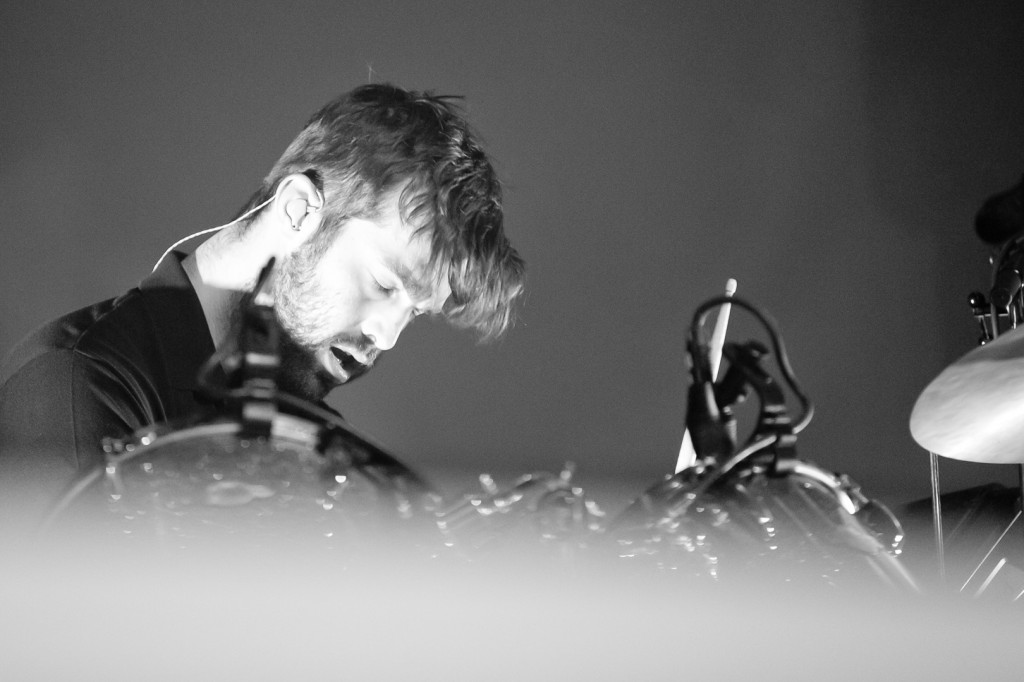 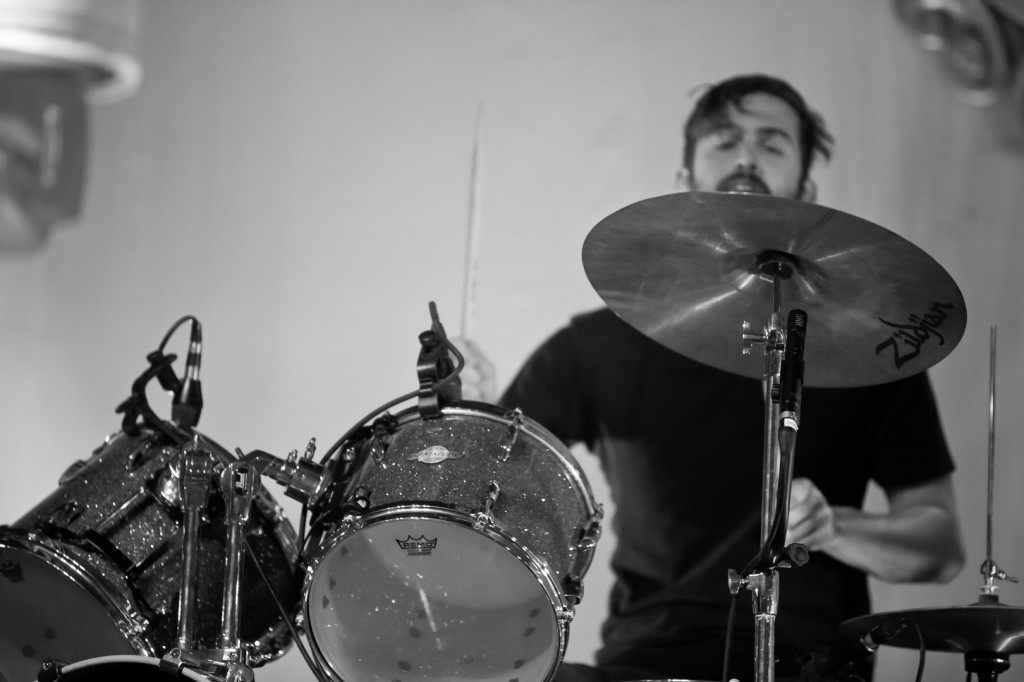 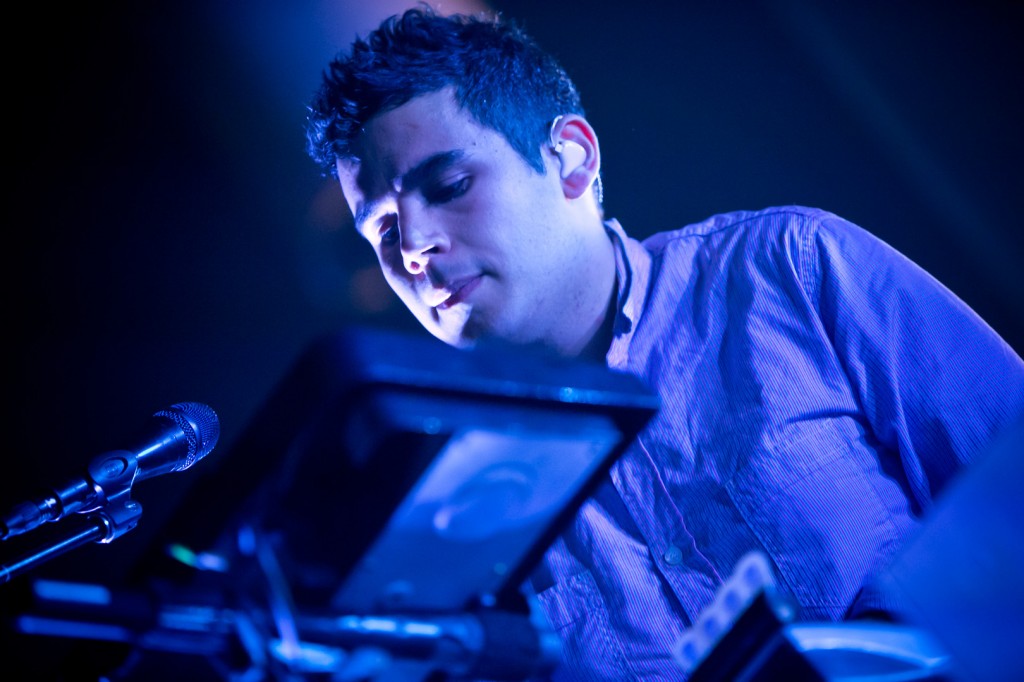 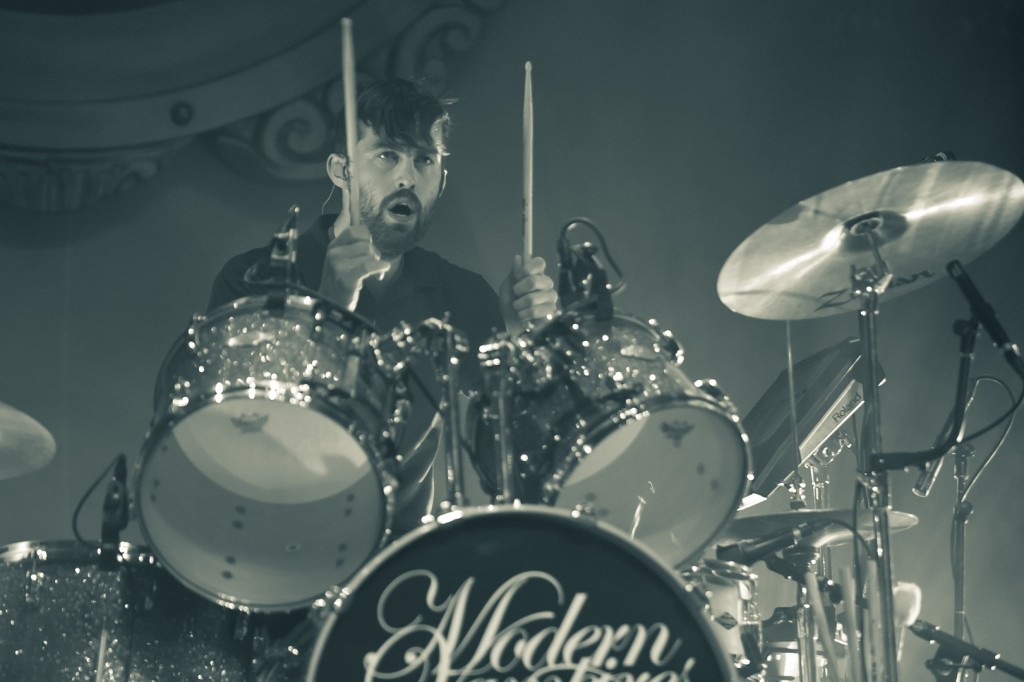 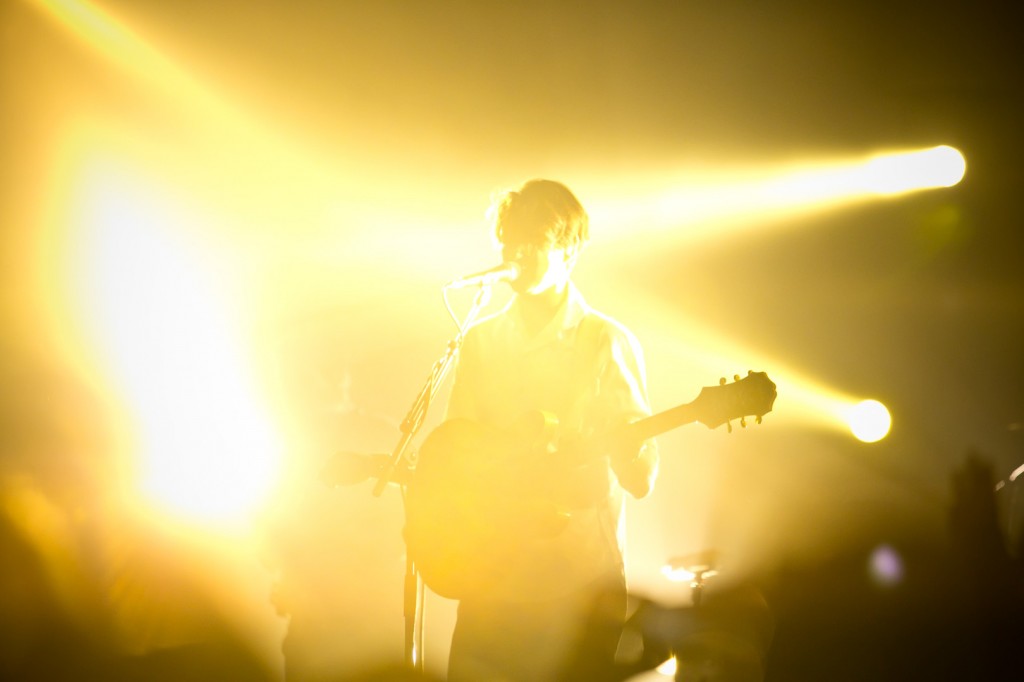 special thanks: Nick Wilson at Blue Kite Cinema and XL.