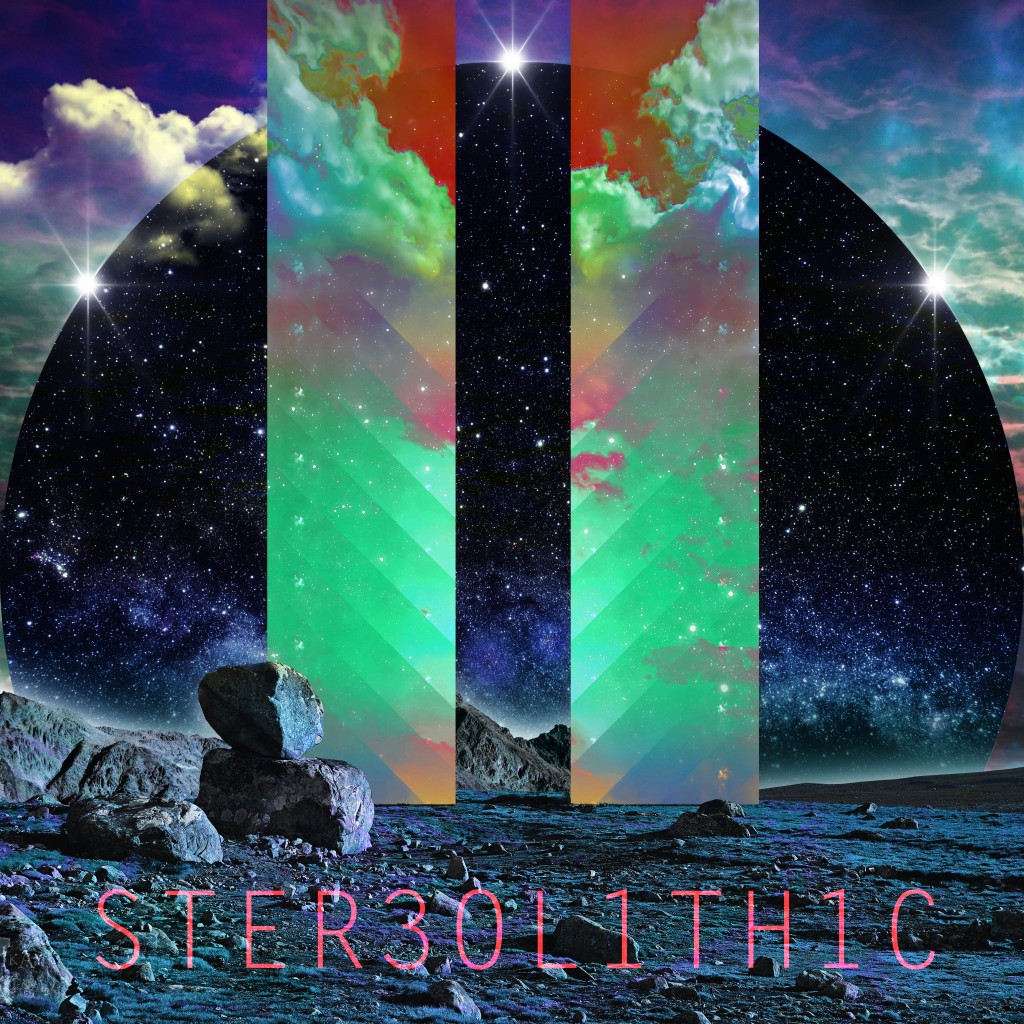 Three years after Universal Pulse, our favorite reggae rock group independently released 15 tracks, which is more than enough to satisfy our 311 needs for the time being.  Besides a few keyboard add-ins and a sprinkling of autotuning, they very much stay true to their rocker dipped rapping slathered with reggae sound.  Entirely impressed with their ability to create fifteen completely different tracks cultivated in the same three factor foundation, I praise these lads for sticking true to their style.

Guitar solos are classy and quite sexy as tends to be a common 311 feature, handful of drum solos are scattered about heaving their heavier side, while vocal melodies tend to stay perky and catchy though sometimes feel blurred within the fifteen song line up.   Yet, if you’re accustomed and favorable to Hexum, you know what you’re in for…he certainly inspires a relaxed air guitar.  Throughout tracks there are these exceptional melodies highlighting your 3 minutes of vocal ear perking.  Right when you’re glowing, transitions take stride and you’re cast into another moment.  Everything seems to slide right along, in an assembly line of professional instrumentation often invoking giant smiles and head bobbing, sometimes resulting in amazement, and other times just flowing along to the next one.

You want Stereolithic playing every Friday afternoon (….not to be confused with the track by the same description) to release all stresses, warp you into a meditative state and let all cares rise into the atmosphere.  Even with P-Nut’s(bassist, Aaron Wells) “darker themes” stamp on the album, you remain placing another 311 album into the uplifting category.  All feelings delivered back into the universe by the listener are of good tidings and to live and let live.

The ability to produce catchy songs seems to falter at times as the push for more intricate instrumentation takes precedence.  With the focus on the composition in a three to four minute block, often you lose room for the glossy bubblegum melodies.  The independent release allowed them creative freedom, and whether or not they wanted it, broke up their welcoming song structure in some instances (…remembering “Don’t Dwell” and other Evolver favorites).  However, it results in thicker, more impressive directions and some may appreciate this angle of 311.

With so many tracks, it’s tricky to attach myself to a specific song that clicks with an initial connection besides one of the first ones.  Intro track “Ebb and Flow” goes through a few transitions, though all work effortlessly with one another and qualify as a classic 311 favorite.  Then you have “Revelation of the Year,” with the sickest instrumental intro of the year, hands down.  So sexy the guitar blurbs along and to your gracious surprise, another appears sliding the melody along smoothly.  This pattern is presented throughout and with a hands in the air sing along chorus you can’t ask for more.  And of course both, “Friday Afternoon” and “Tranquility” have everything you would expect from 311 and then some, launching you into a different realm.   A few more listens and I’ll probably have a different list, but like I said, with fifteen complex tracks you need your time with each one (even if they are less than four and a half minutes).