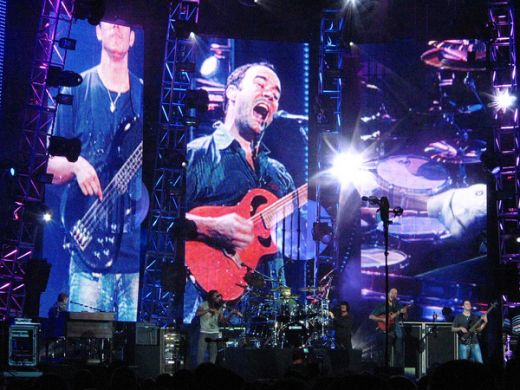 Early 21st Century College Boys, now that you’ve grown, and to your girlfriend’s dismay, are still listening to Dispatch’s “The General”  and have Dave Matthews live albums as CD 1, 2, 3, and 4 in your car, you can finally move on.  Well, on as in Dispatch and Dave’s newest albums.  Don’t worry girlfriends and wives, they’re actually pretty fantastic and you’ll be singing along to “Broken Things” in no time.  It’s a perfect transition from the older albums, bringing things back and adding freshness.  Don’t worry, there are no synthesizers taking over tracks on either album, but you do get a sense of new music interpreted in an old sound.

Dave Matthews Band’s 8th album release Away From The World (or as I call it “the new Dave album”) is phenomenal.  Fiddles, saxophones, trumpets and trombones bounce around when necessary, and keep a more distant presence during more quiet tracks and moments.   With a single like “Mercy” you may be worried things will just be mellow, but this is not entirely the case.  There are upbeat songs that leave you breathless, and listener jam sessions can easily be implemented.  The highlights, “Sweet,” a nice 3 minute acoustic beginning, transitioning to slower drums that continue to carry the melody, showing off DMB’s perfection through quiet instrumentation.  My favorite track “If Only,” is an epic Dave Matthews’ track, every portion is notable and builds on the other.  First few seconds of listening I was hooked just on the guitar melody, fell in love with the verse, was psyched at the chorus, freaked out at the vocal bridge, and jammed out to the instrumentation bridge.  This is an album that is easily on repeat, needing to be listened to at any time of the day, as much as possible. 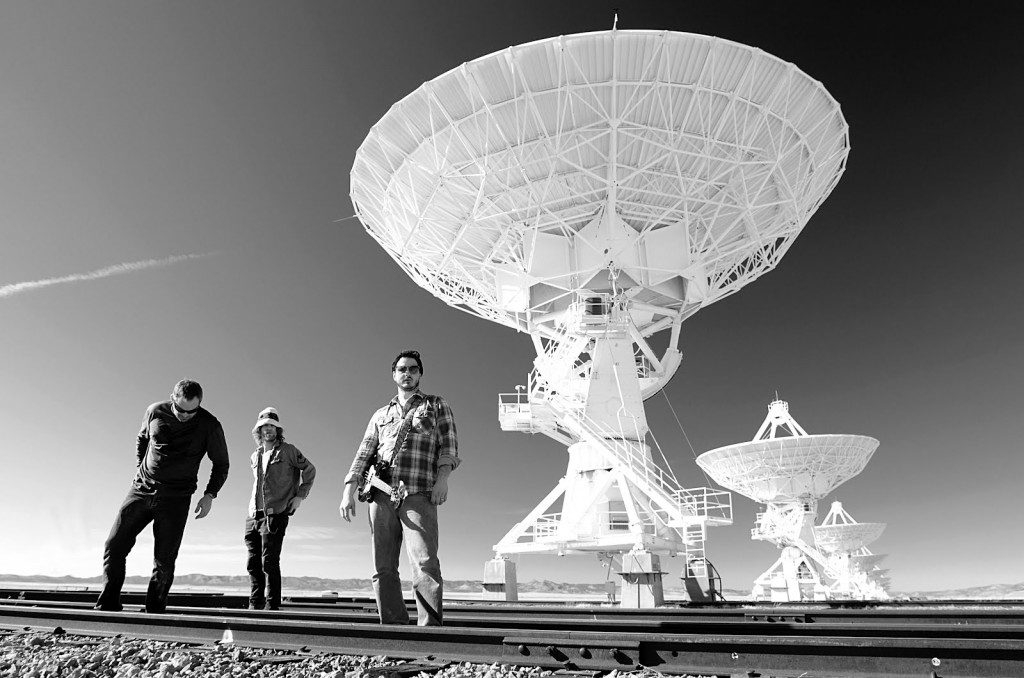 Dispatch comes from a 10 year hiatus and takes over your soul with Circles Around The Sun.  It’s an upbeat folk rock album that seems to have been created from all their stored up energy, resulting in song after song of intricate instrumentation and tight vocals.  The faster tempo tracks are in your face, fantastic, while the slower seem to set the perfection in harmonies and guitar melodies.   The folk-sound is more of a St. Johns Bay/Newfoundland type sound rather than an Americana folk (“Feel So Good Now,” “Flag”).  “Never or Now” is one of those chill songs that could have made its presence in your dorm room while you were munching on wings and hanging with your friends.  Of course “Circles Around The Sun” is equally fantastic, hosting a bit faster drum-work and guitar riffs and concluding with a gritty and loud instrumental bridge.

You don’t have to take out all the live albums, just two so you can put Dispatch and Dave Matthew’s Band in their place.  We both know it’s overdue and knowing exactly when the girl screams “Yeah Dave!” probably shouldn’t be the highlight of your morning commute.  New is not always bad, and in these two, very persuasive, cases it is a legitimate move for you.   Both are really good albums, start to finish with epic moments, great solos, perfect moments to sing along to (we all know you do), and even songs you can use to serenade your lady.  Don’t miss out on the next chapter of your favorite bands’ musical journeys.  Be a part of it and relish in it.