Face First In Everything You Want: Ghost Beach’s Blonde 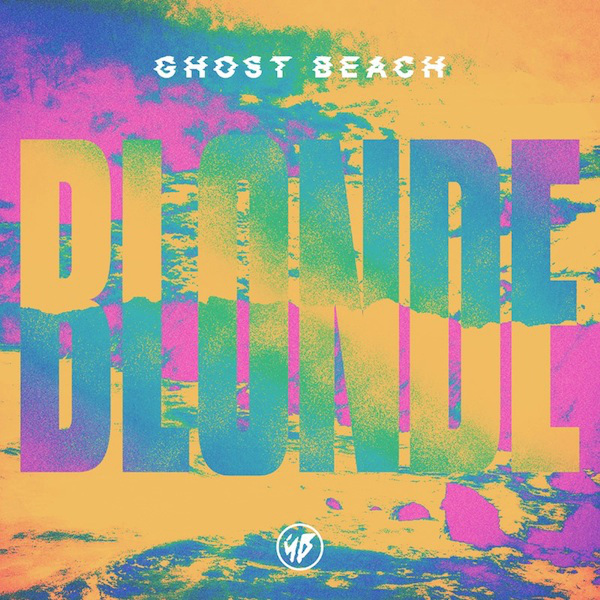 Music generally has a way of stumbling, or sprinkling among your life’s tears, laughter, and excitement.  You could say (I generally do) that if you’re in a tremendously blissful mood you tend to perk your ears for upbeat happy go lucky tunes and the opposite holds true as well.  Yet…it’s those times when your subconscious music intent is non-existent and fate (or in my case Damien Choy Smith at Girlie Action Media) lends an unknowing hand to your current situation and the result is utter perfection.

My automotive history spans vehicles created before the 21st century and not much knowledge of anything besides Toyotas.  With this being said, I recently was provided the opportunity to be the owner of an Audi A4 this past weekend.  Who cares about you and your damn car?  Well, let me continue.  My first time driving the precious little wagon at nighttime would not have reached its epic capability if it not for Ghost Beach.  Digging the tunes, I had a feeling this would be the album of choice for the second week of March and it was fate that this would be on my iPod’s docket for the evening. Hitting play….then switching on the interior lights for the first time, I was cast into a moment that you only are fortunate to be a part of a handful of times in life.  If you know anything about Audi’s their interior lights are really rad and in particular mine are all red.   Set against the black dash, I was in some sort of futuristic transportation device and “Moon Over Japan” was my soundtrack.  And if you know anything about Ghost Beach’s “Moon Over Japan”…well…that’s what the rest of the review is for.

Josh Ocean’s falsetto notes constantly creating a way of life you want to be living, party dance tunes with a funky reggae undertone building over melodies and beats like that of Paul Simon’s Graceland on ecstasy.  Futuristic, yet tropical…80’s synth and bass melodies, yet everything pointing to modern pop.  Ocean and Eric Mendelsohn are the real deal and Blonde [Nettwerk Records] (Out Now!  Get it HERE!) is where you can live out the most vivacious elecro-pop of 2014.

This is one of those albums where you’ll hear a chord or note and think….this sounds like ____, but it’s such a minimal connection in the long run of the song that you wouldn’t be able to conclude a been there-done that comparison.  It’s the reason why you allow every track to invade your bloodstream and take over your senses. You know you like what you hear even though you haven’t heard anything like this before. 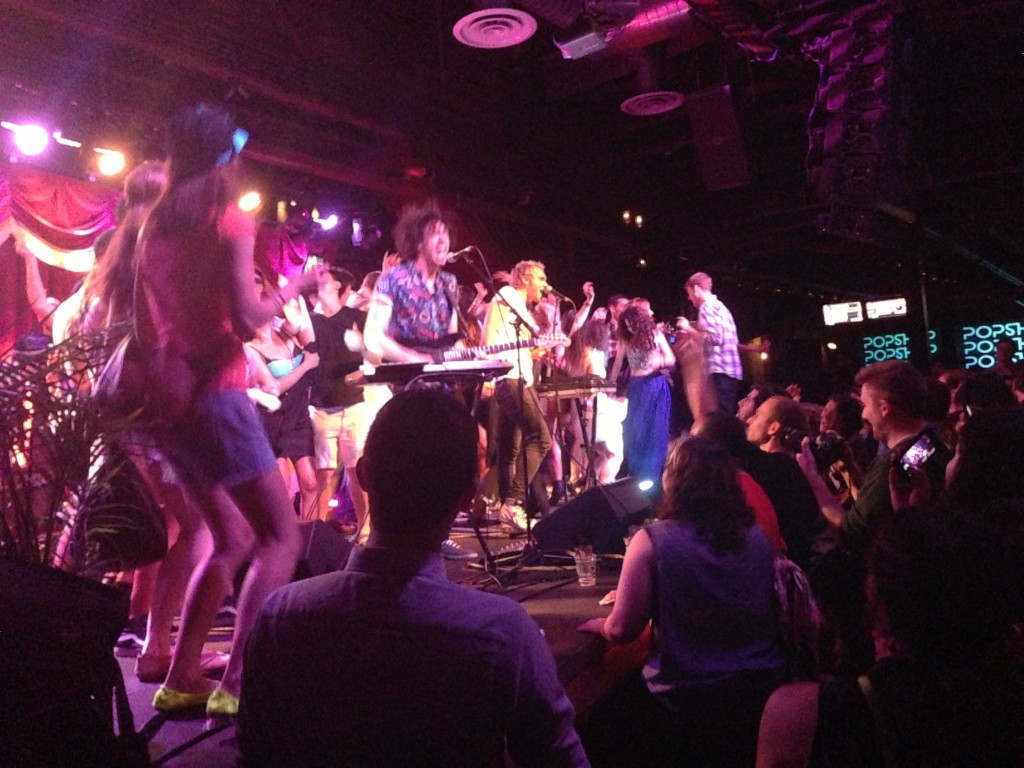 You may already be belting out snappy choruses on first listen since five tracks appeared on their 2013 Modern Tongues EP.  Filling in nicely to the rest of the album, the entire package is ever pleasing.  Blonde’s choruses reign supreme in terms of catchiness, though verses are far from flat or unimportant.  Yet, it’s in that pop-y sing along aspect of the chorus that hits you all kinds of hard. This sort of aspect (among others) rings in an appropriate match to the components of my ultimate song, which inconclusively leaves me with about 9 of the 12 being favorites.

Another plus with the Brooklyn based duo, their live performance is just as fun as they make the recorded process out to be.  Seeing them live at the Brooklyn Bowl last summer absolutely amped up the party atmosphere where beach balls were flying around and a mobile palm tree…besides them bringing up half the audience on stage.  Be sure to check out shows near you. (TOUR DATES)

TAGS: HUMAN TERRAIN, Lykke Li – Love Me Like I’m Not Made Of Stone, Warm in the cold, Great live band!  On Tour With The Sounds!