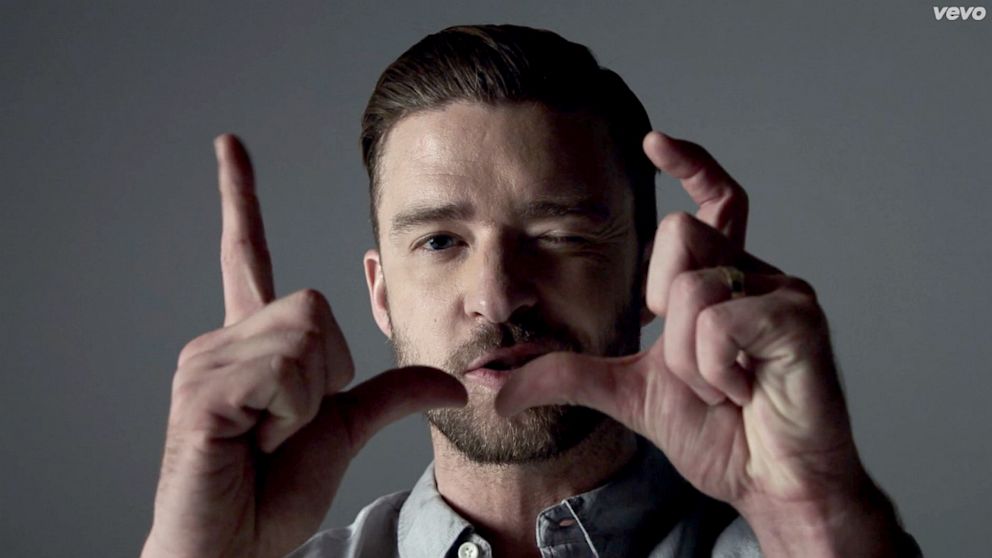 Ciara fr. Nicki Minaj “I’m Out”
Ciara returns doing what she does best, with sexy dance moves (per usual) ala Michael and Janet’s “Scream” (1995). I could do without Minaj’s vocals but she’s got some moves herself. Together, the pair have created an entertaining video and the song is aight.

Jamie Lidell “Big Love”
Because this video, featuring the Qkidz dance team from Cincinnati, made me so happy to watch, and the songs not half bad either, I chose it for my list. The English singer songwriter who resides in Nashville and performs as a one man band layering tracks, vocals and beats, released a self titled album in February.

Janelle Monae “Dance Apocalyptic”
It’s nice to see Janelle change it up a bit, outfit and all.  The song is off of her upcoming album The Electric Lady (Bad Boy/Wondaland/Atlantic) and while it’s not my favorite tune, she’s stepping up her game and I like it.

The Underachievers “The Proclamation”
The Brooklyn duo, signed to Flying Lotus’ label Brainfeeder, released a 17 track mix tape earlier this year titled Indigoism and have quickly become my new favorite hip hop artists. You won’t find any big booty’s popin’ in this video as the UA stray away from typical rap trends that focus on females, bottles and dollar bills to send a more realistic message about society and expanded states of mind.

Justin Timberlake “Tunnel Vision”
The new theme this summer is nudity and over the top risqué, and I’m cool with that. Just saying..a lot of people are doing it.…just saying…