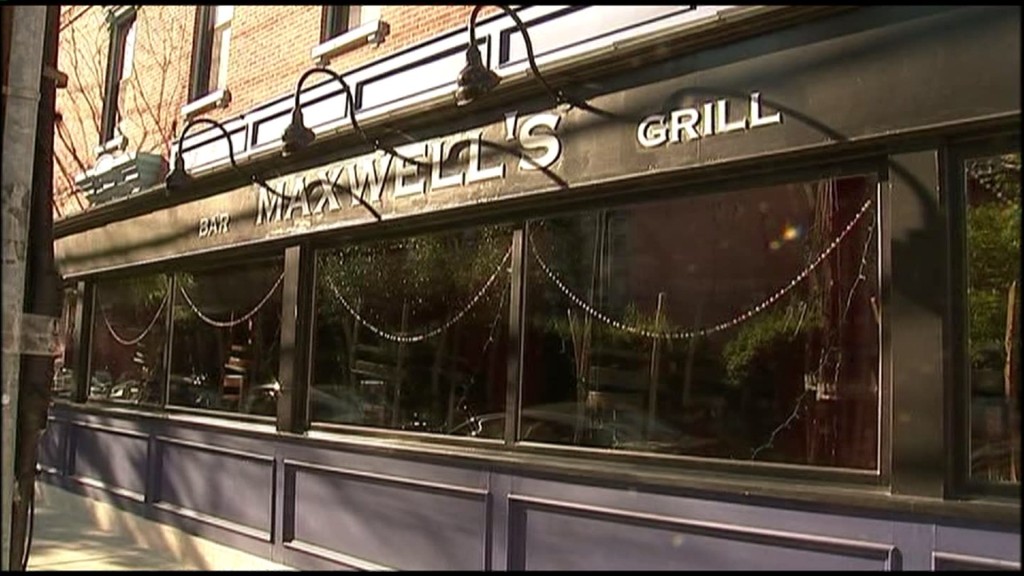 Hoboken, New Jersey is in trouble.

We love Maxwell’s and if this is the first you’re hearing about it, they’re closing at the end of July after 34 years of live music.  My foundation, The Project Matters, has had a few events there and the 200 cap room has played host to some of the best bands ever, period. Personally and professionally this was my favorite venue in New Jersey. 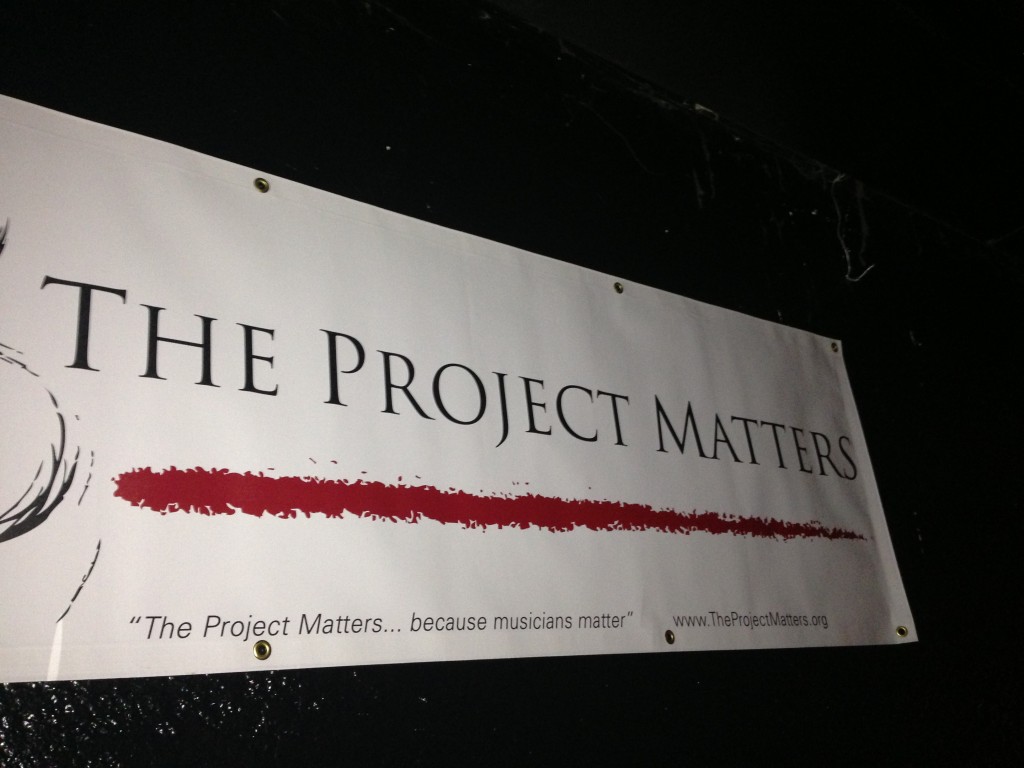 Todd Abramson, Carson Kopp, Mitch Cady…  Those are just three of the ones I know, personally and professionally, that work behind the scenes at Maxwell’s.  Patient, loyal, and gracious gentlemen.  Thank you Todd for believing in our organization from day one.  You won’t be forgotten. 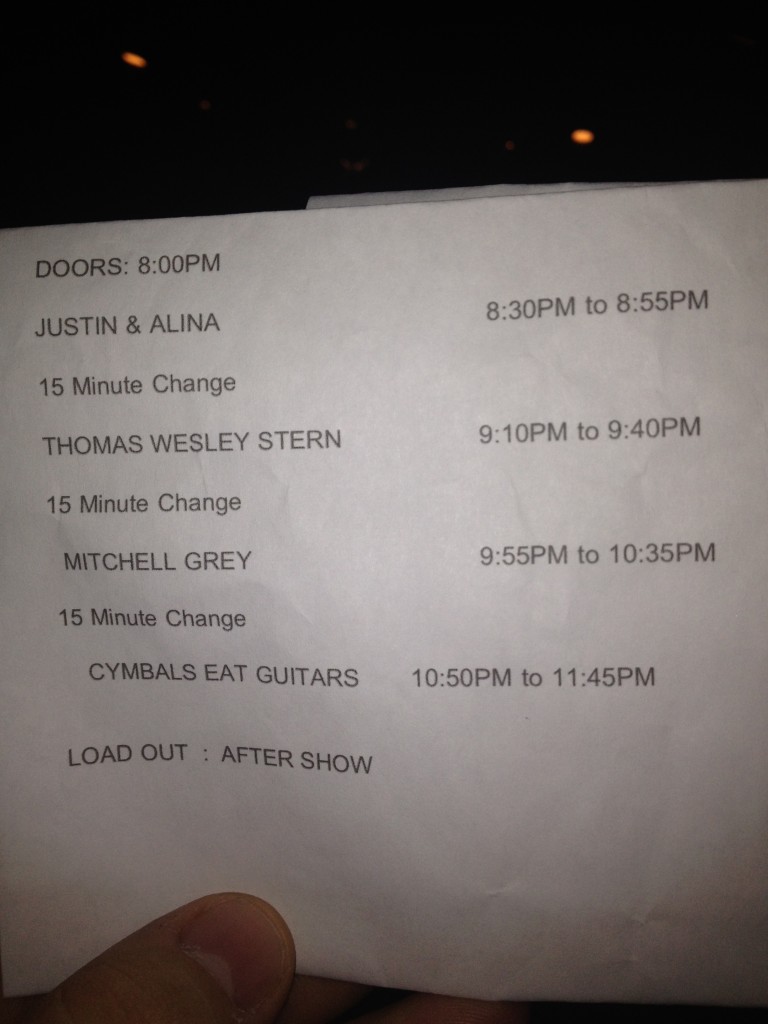 Sometimes change is good, but at our after-party at our most recent benefit at Maxwell’s I noticed the city’s bars and clubs had shifted. The bars-first city of 30,000 demanded a new type of entertainment; sports-bar-by-day-and-club-bar-by-night types of bars.  Club owner and booker Todd Abramson blamed gentrification, parking and “bigger tv’s” as a handful of reasons why Maxwell’s will close doors in a little under 8 weeks. 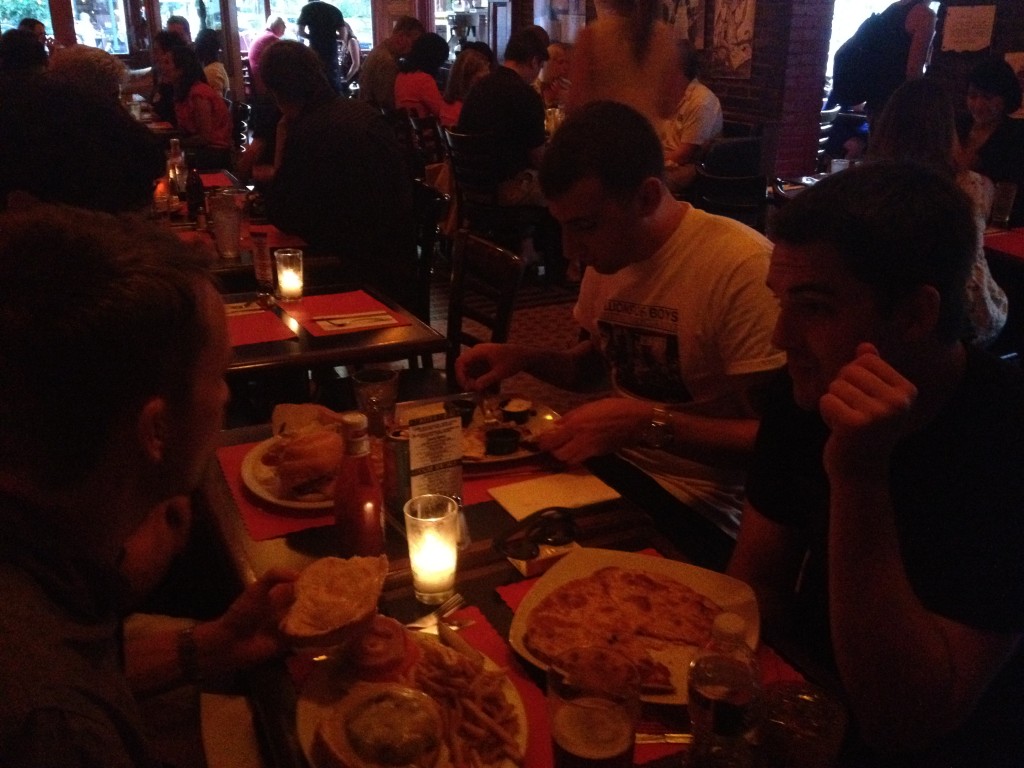 Some of the amazing talent to have set foot on their stage (in no particular order): 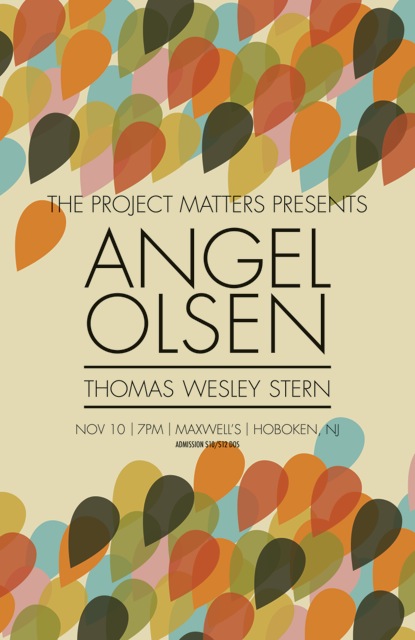 Its just glass and wood.

Maxwells was filled with great people, great drinks, great bands and memories that are only felt walking through the loading doors on 11th street. Rumors are swirling that they’re moving to a new location in Jersey City, but those are just rumors and of course it won’t be the same.  The wood will smell different, the bathrooms will probably be bigger, the stage may be wider and maybe the merch-table will benefit the bands a bit better.

TAGS: Great Rock Clubs, Great People, Great Food, I hope this story gets updated, I hope they open another venue in New Jersey, More of talent that has performed at Maxwell’s can be found here, David Cross getting pissed on, Benjamin Wesley High