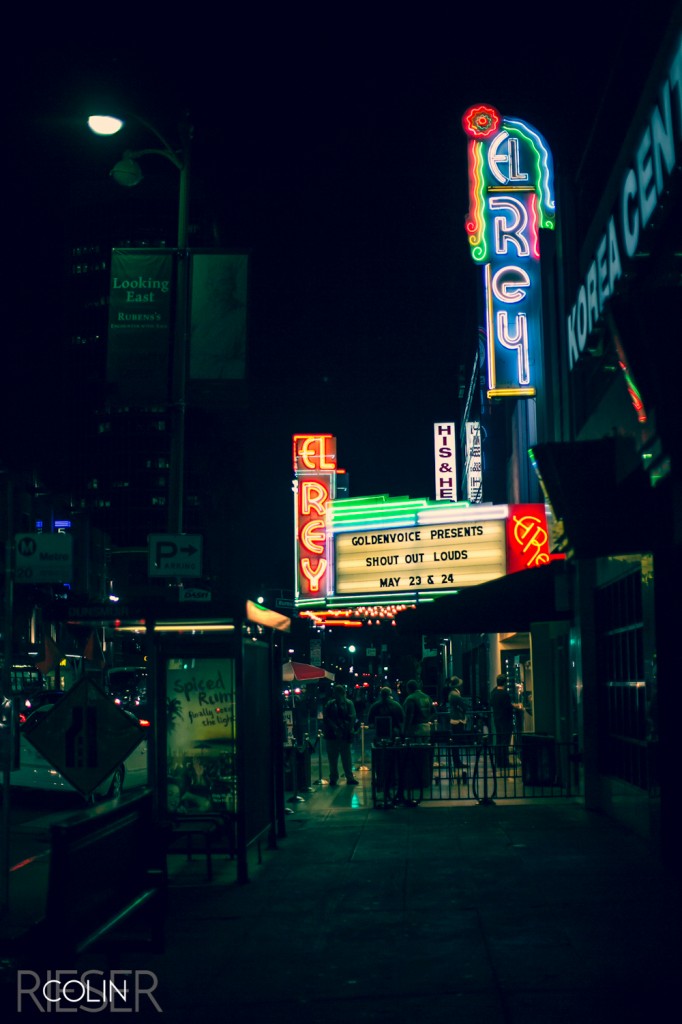 You hope for the best when you get a great soundcloud flown over to you.  Expectations are raised even higher when its from a baby band that has major backing.  In comes, Haerts, straight out of Brooklyn via Germany and England.  Their two tracks “Wings” (listen here) and their recently released “All The Days” are two steps in the very-right-direction.  Lead singer, Nini Fabi, is siren-esque and looks to be a natural on stage.  The rest of the band delivers world class musicianship backing her efforts.  The rhythm section is remarkably tight and surprisingly rich-sounding given the usual second class sounds that’s given to the opening slot.   I cannot wait for their debut LP to drop off Neon Gold/Columbia sometime in 2013.  Maybe the most surprising opener I’ve seen this year.  Make sure to check them out if they come to a town near you.  Our endless pursuit of finding “who’s next”was answered on this night.

They’re on tour with Swedish rockers Shout Out Louds who I’m embarrased to say I’ve never heard of until a few months back.  Either “Comeback” (you must listen to that song) just missed me or I wasn’t paying attention.  I wish I could says I was shocked to find that their catalog is deep and that they were clearly a fan-favorite in Los Angeles, but thats why the music business is so awesome.  Look long enough and you’ll find bronze, silver and maybe even gold.  A really fun show in one of the best venues in L.A. in a room filled with die-hards and friends of the band.  Vibes soon to not be forgotten. 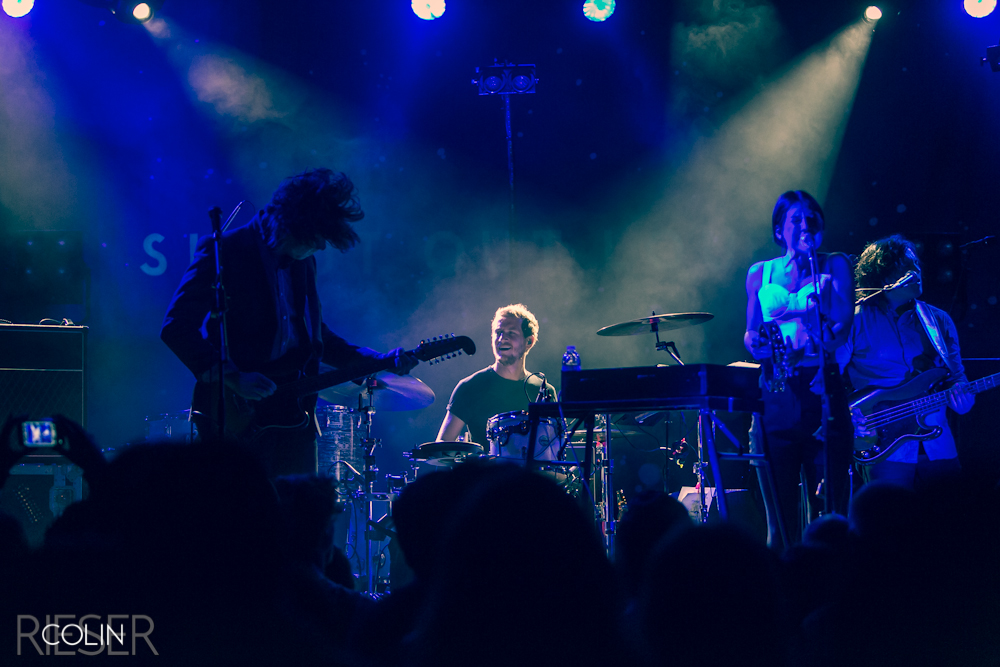 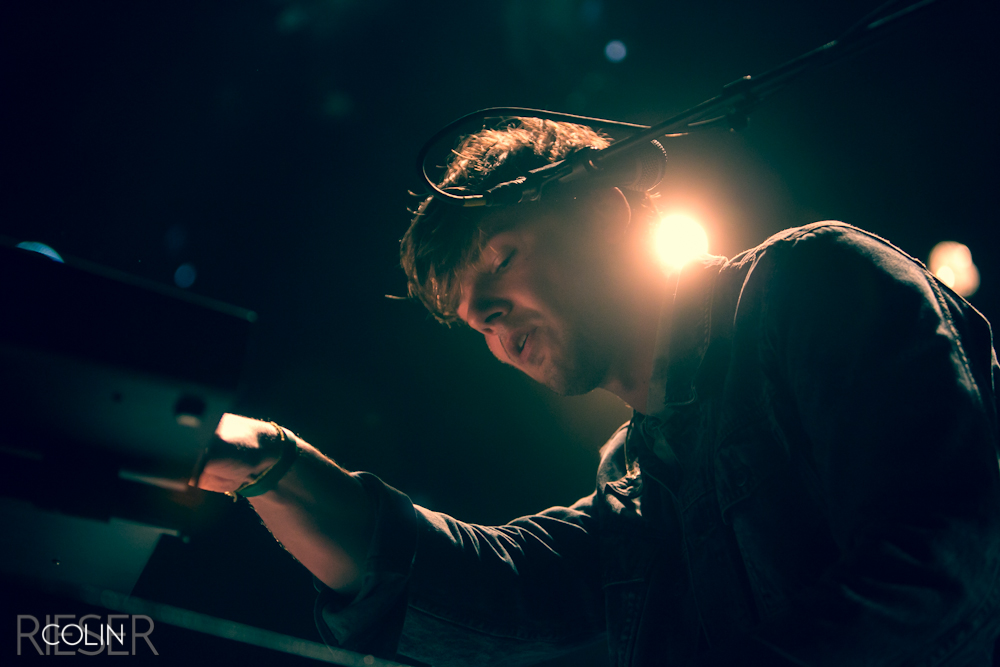 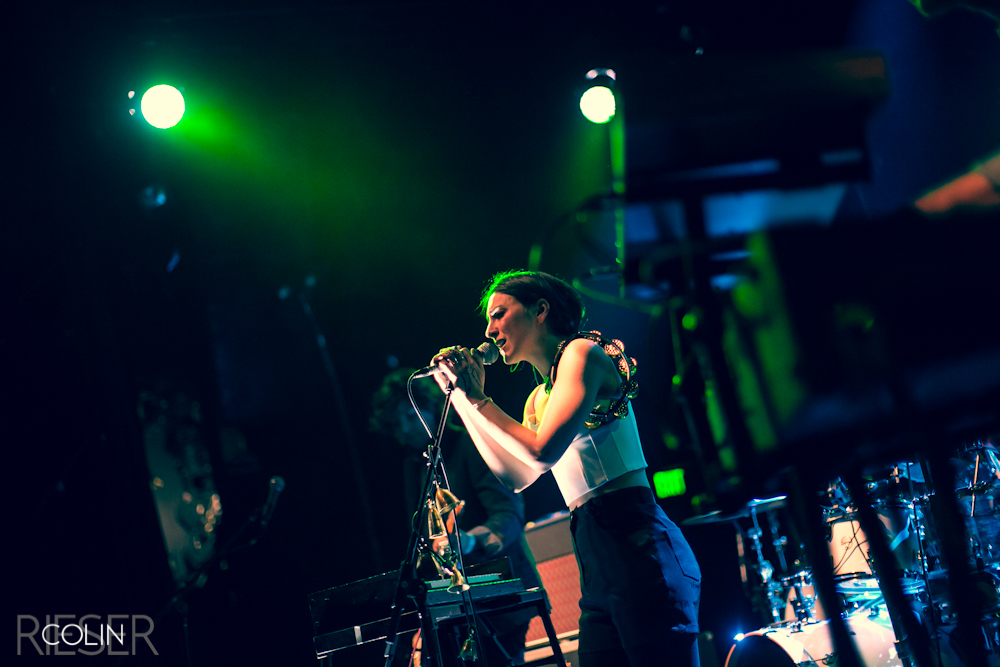 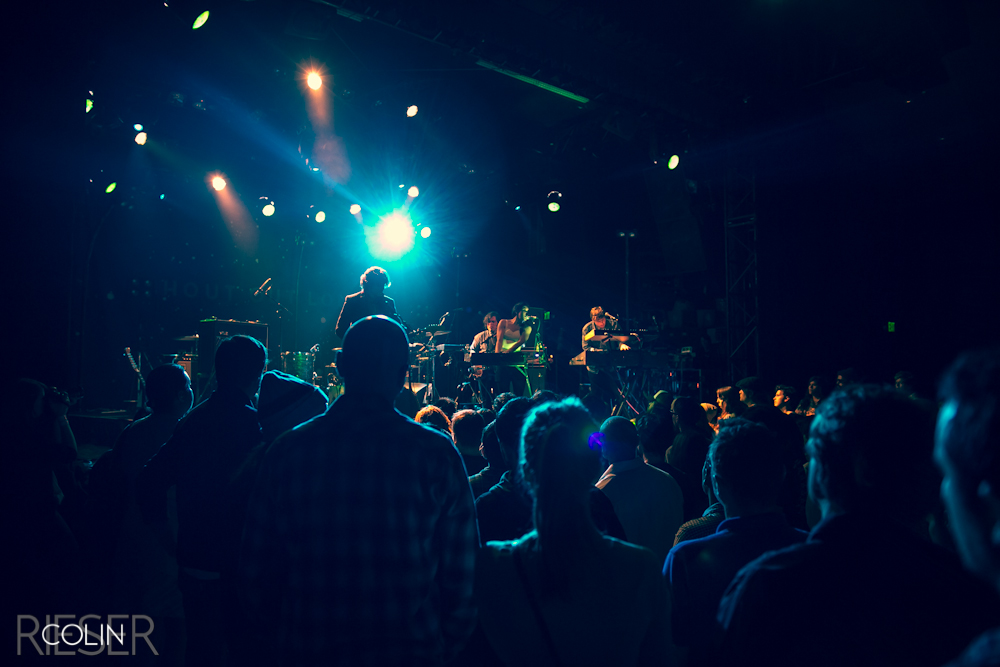 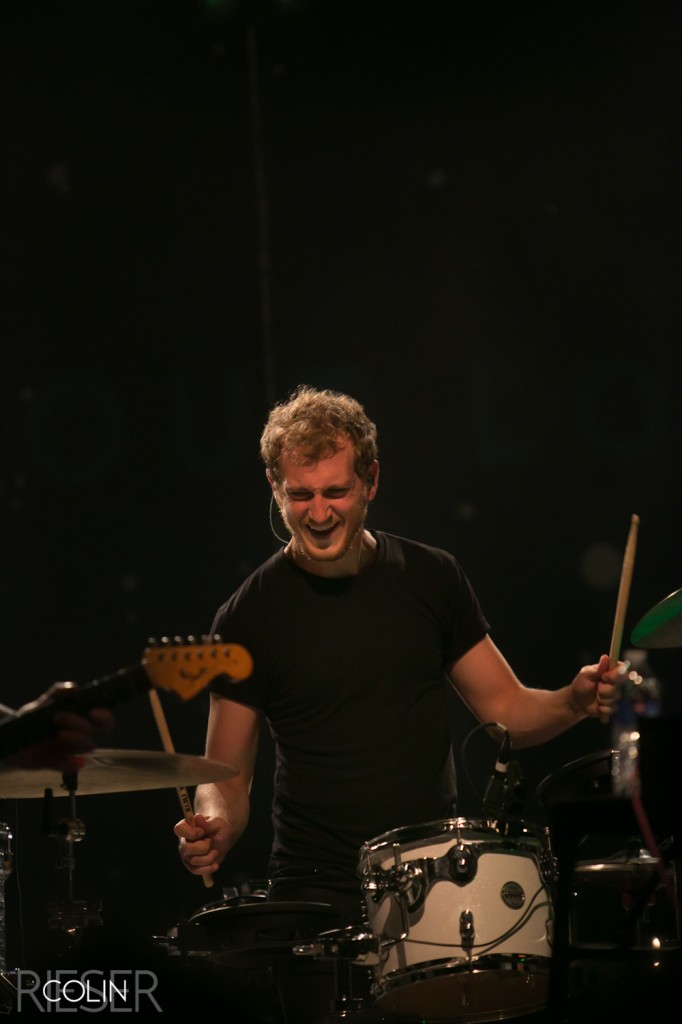 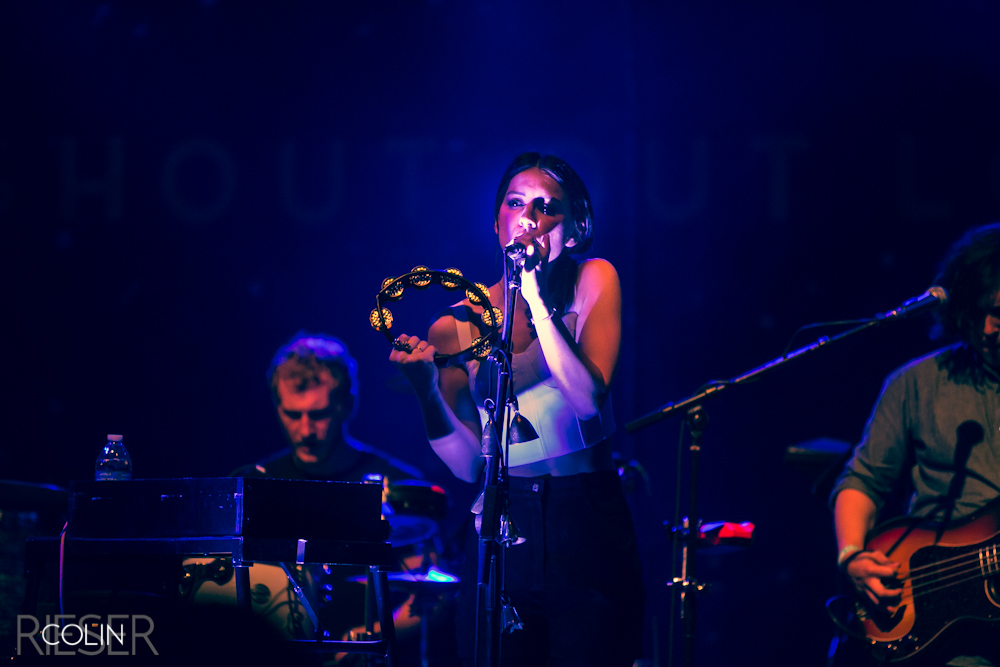 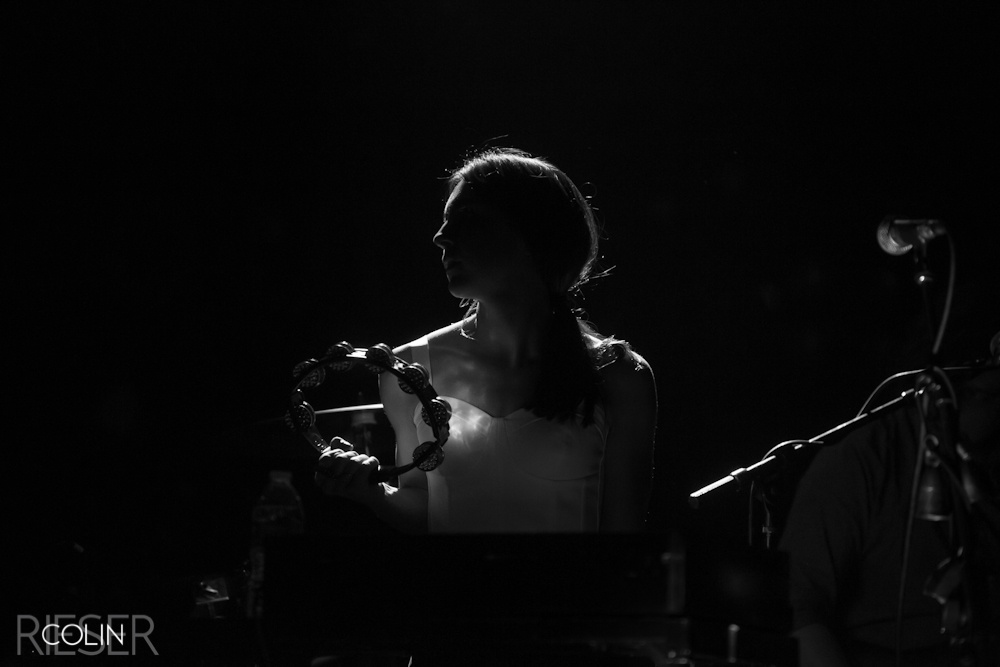 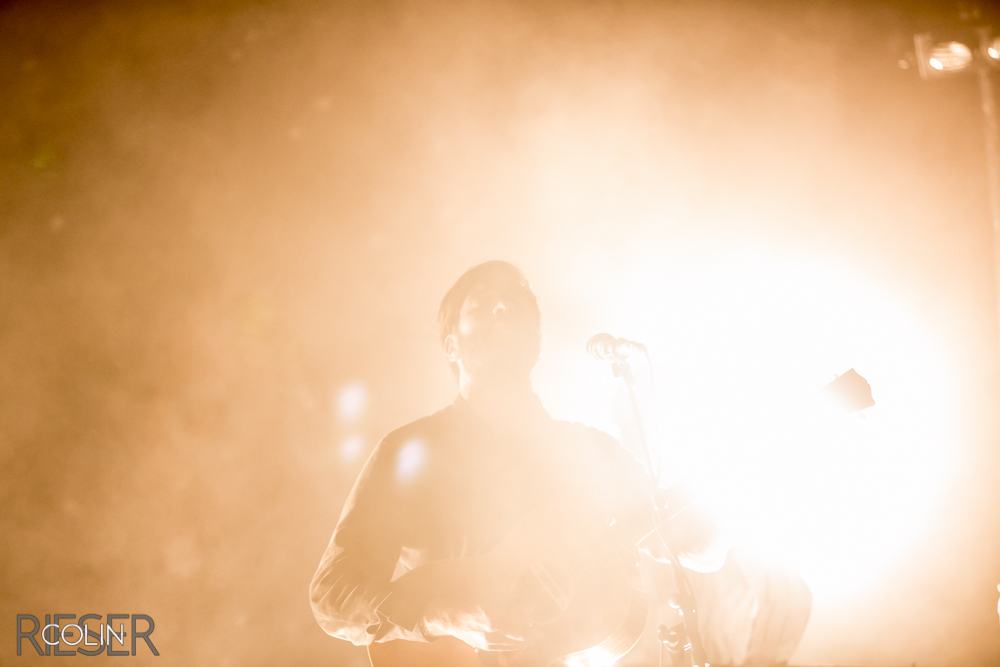 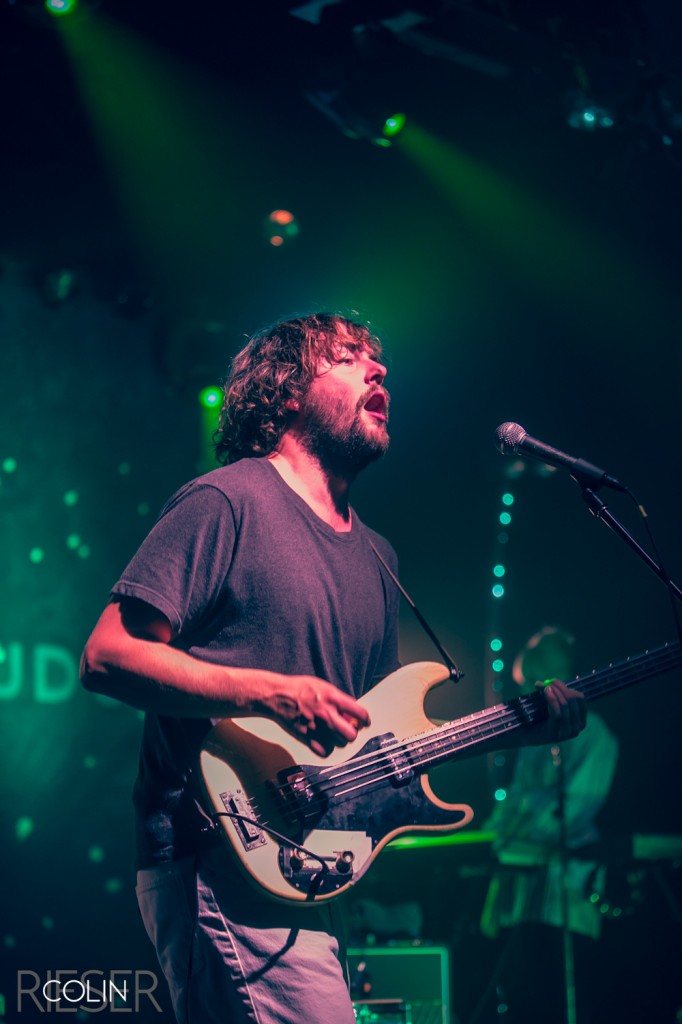 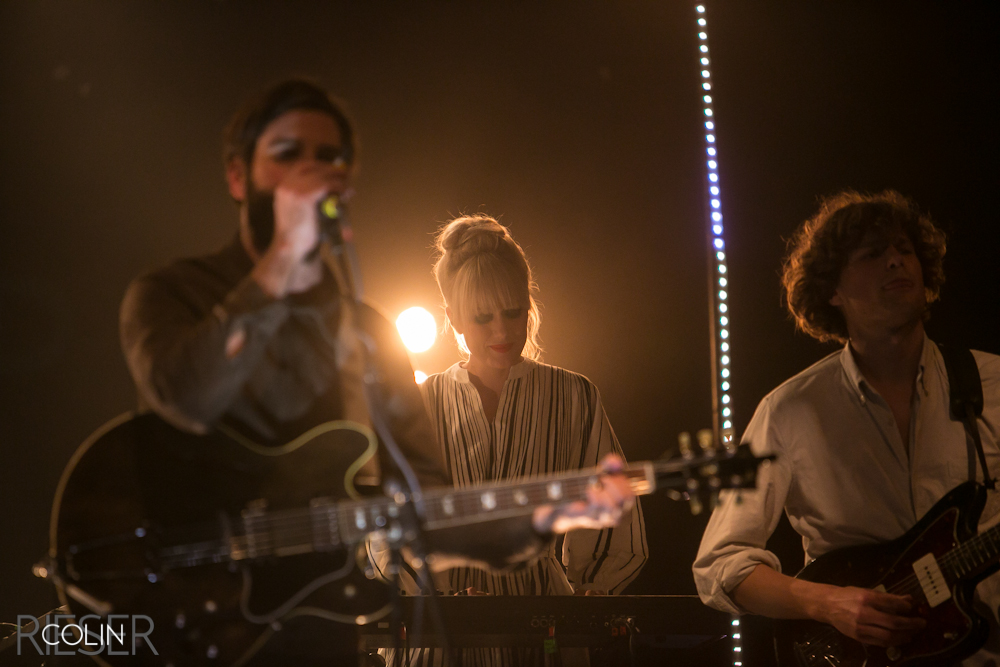 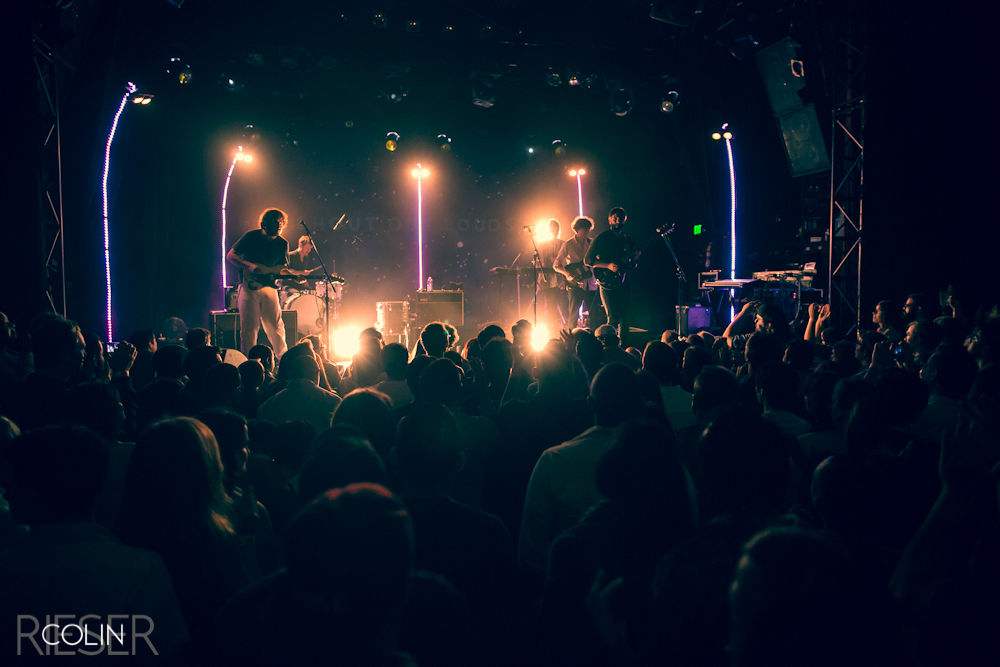 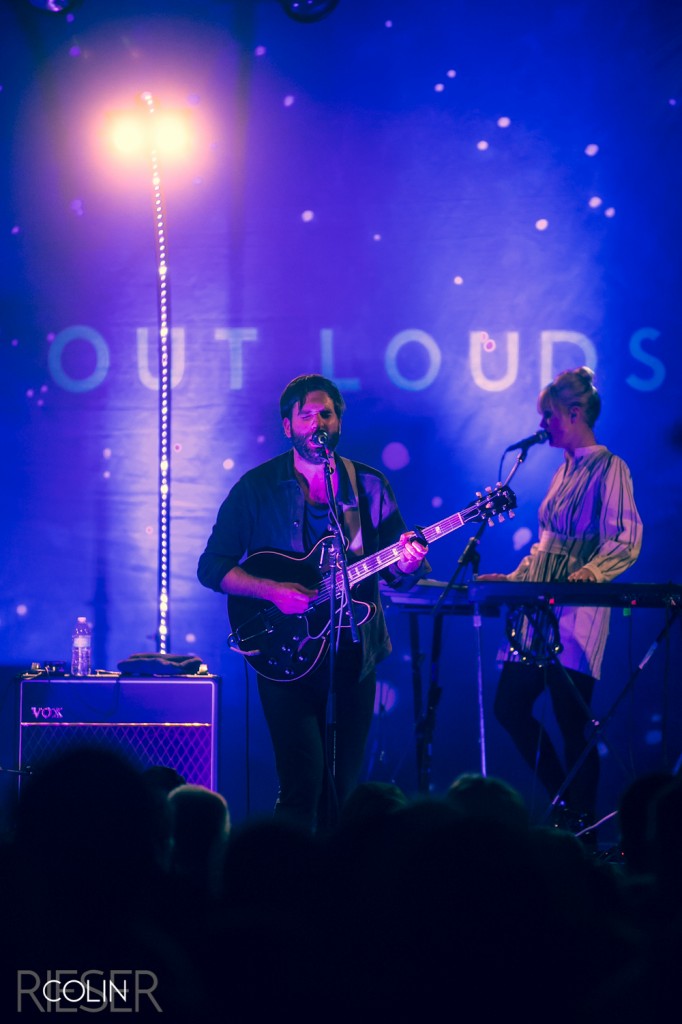 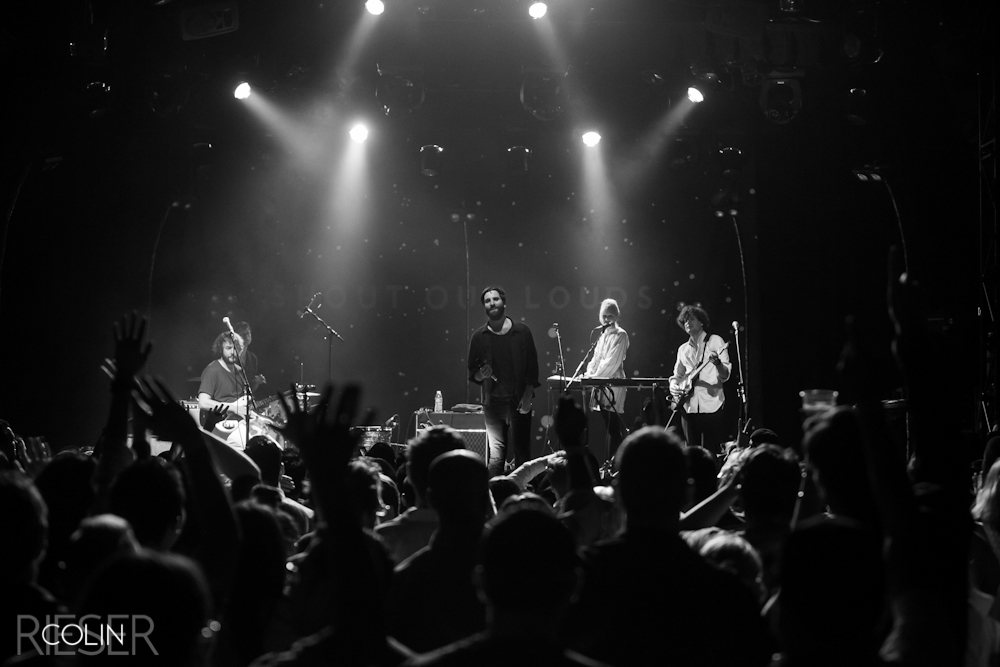 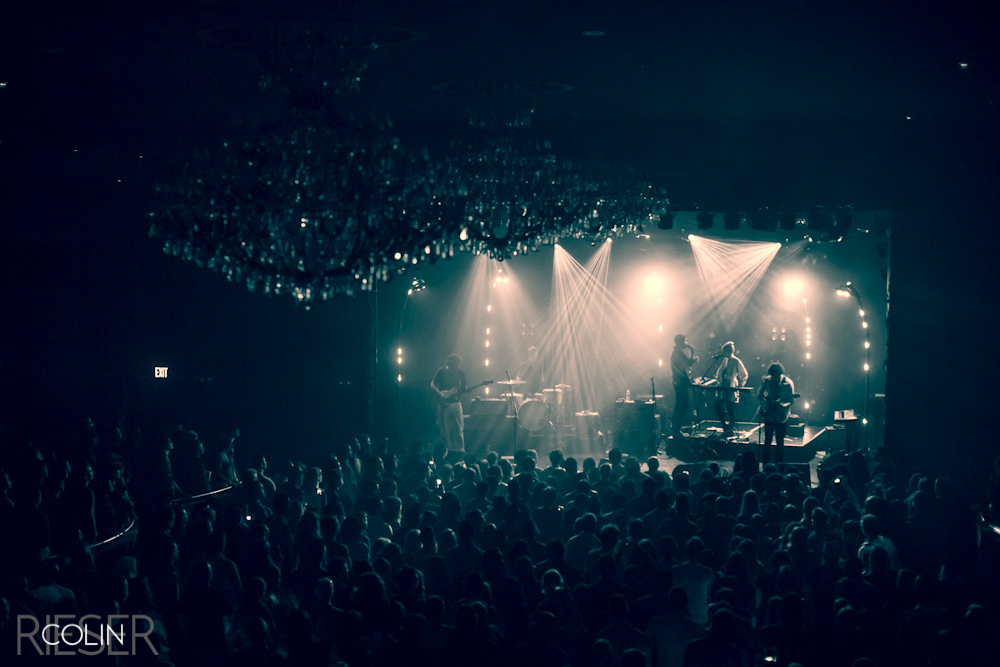 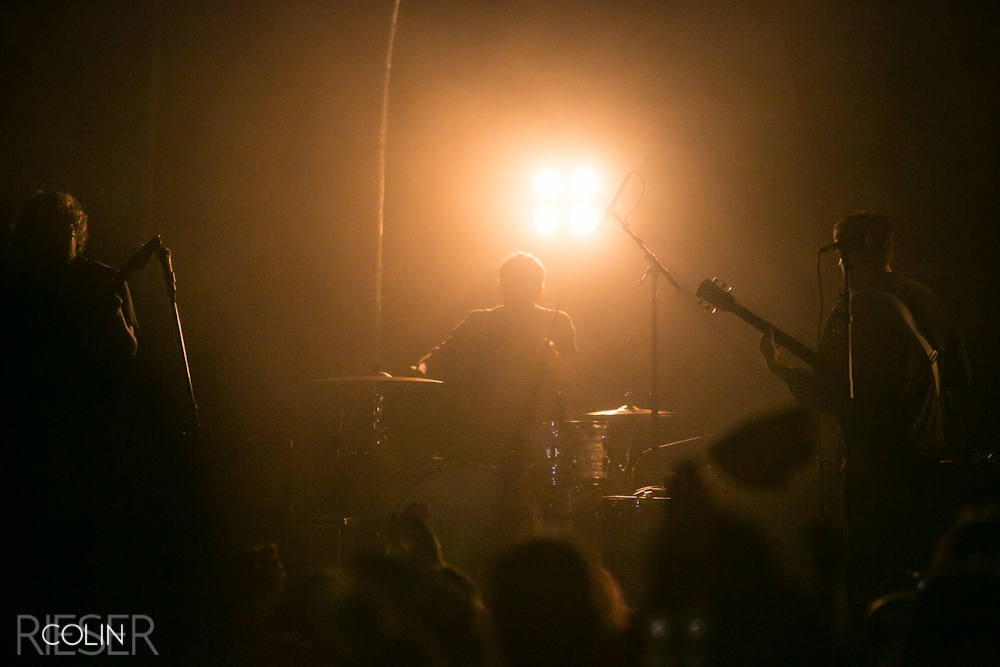 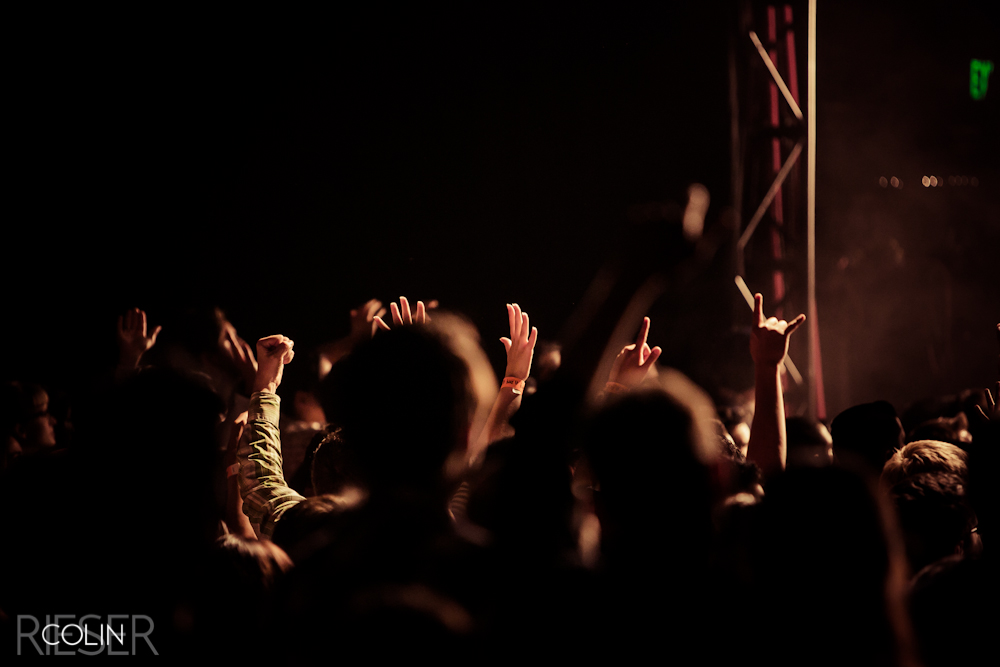 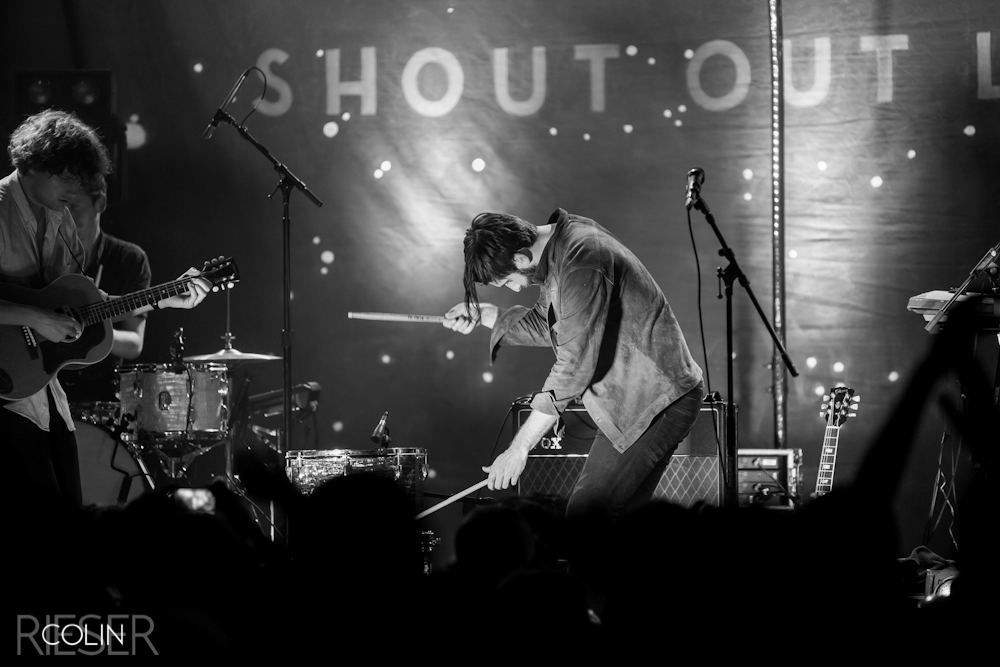 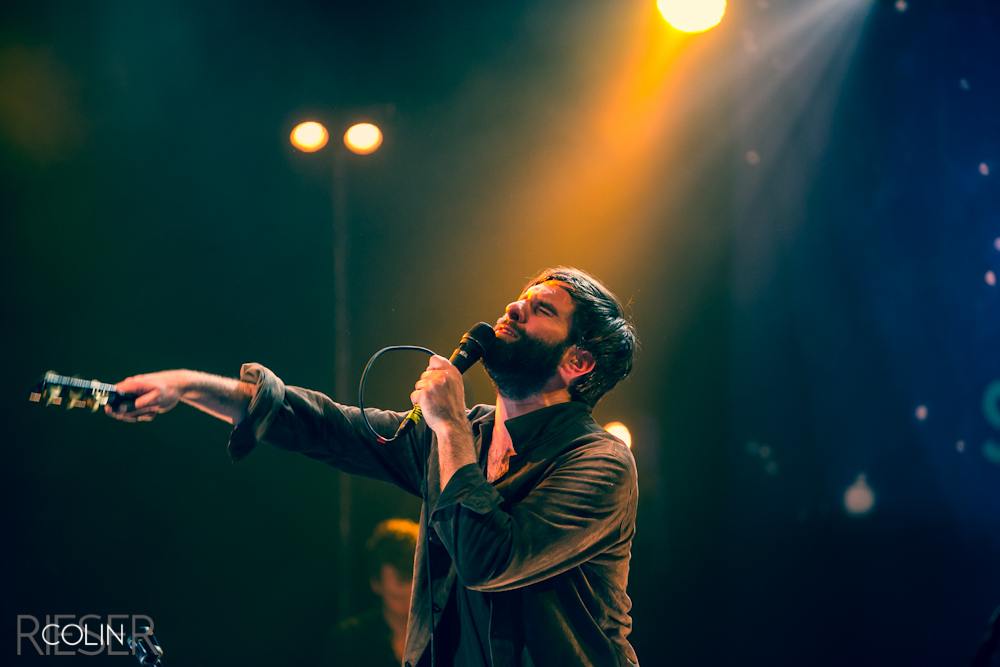 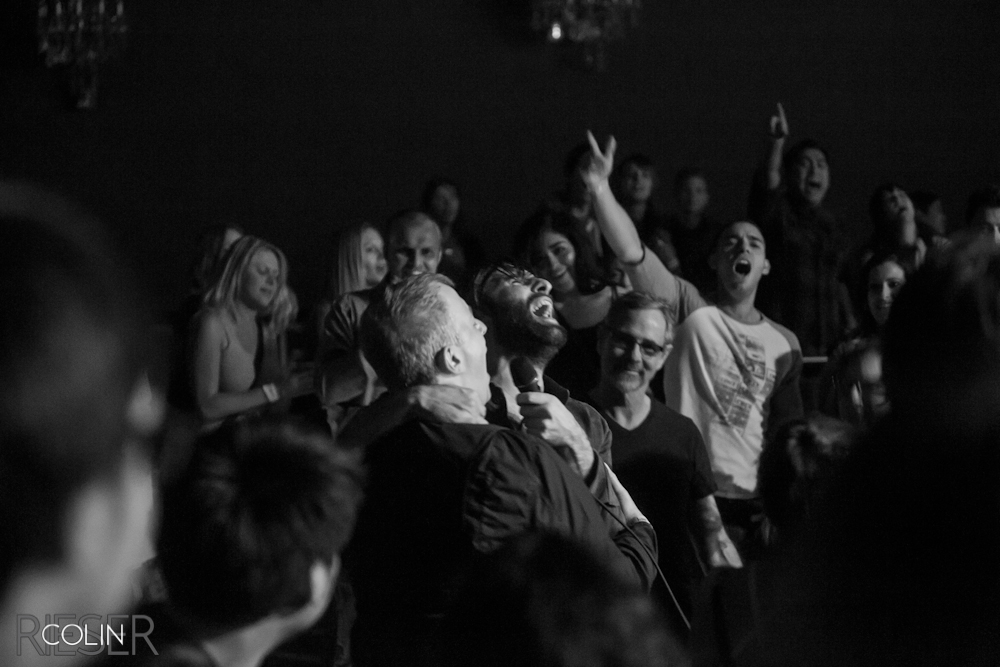 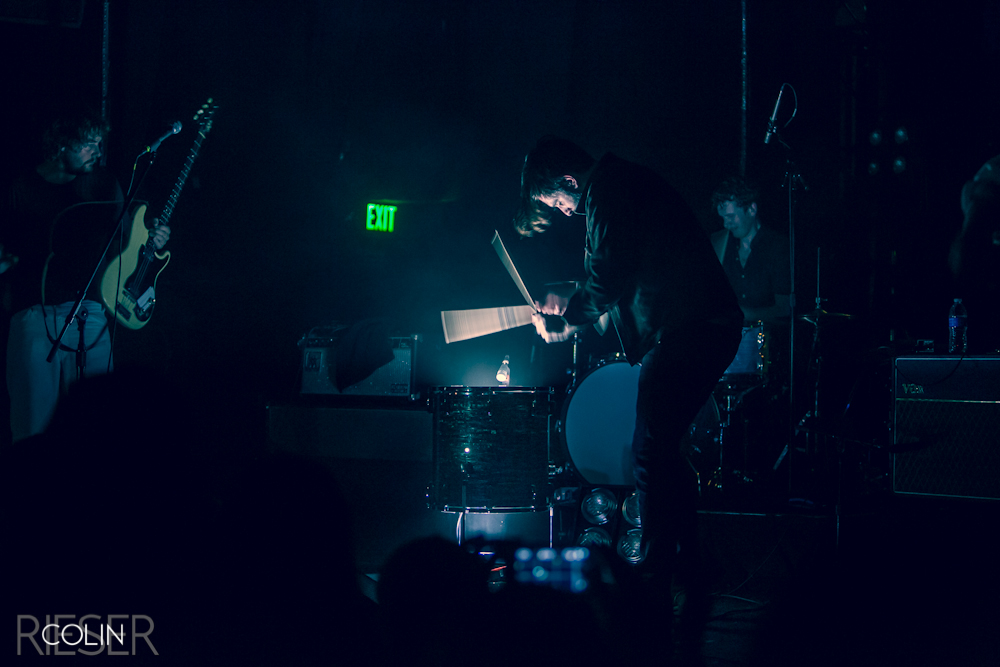