“Hey, Look What I Found In My CD Stash…” Part III 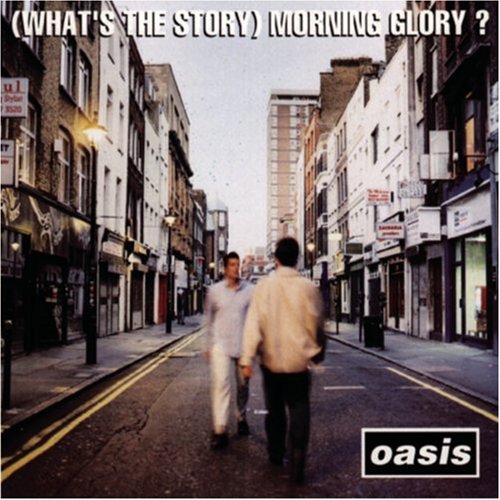 Not specifically in my CD stash until I stumbled upon it about a week ago in someone (with extremely good taste) else’s collection. The result was a 2 AM Oasis sing-along as I was jubilantly reminiscing the enjoyment this album once harvested in my soul. This wasn’t just a “oh, I remember this song in 6th grade and it brings back good memories,” this was more like a “holy hell, I remember all these songs and they’re still so damn good.” Song after song is filled with catchy melodies and unmistakably “Oasis” grungy guitar riffs, all easily defined as my “favorite track.” Classic and passionate it contains overwhelming moments of “alternative rock” perfection. The transitions are powerful and behind each strum, beat, hand clap, and chord there is a definite goal of getting the sound and emotion across to the audience.

(“Champagne Supernova” can be on repeat for five times in a row and everytime there’s a transition, you feel it through your bones).

October 1995, I was eight years old and this was just about the time my brother and I were being rebellious and listening to “secular” music on the radio. “Wonderwall” made its way from London radio, to American and into my headphones, making me an instant fan. Within the year I would get acquainted with the beautiful “Champagne Supernova” and go crazy over “Roll With It.” As more years passed, I would hear the different tracks from (What’s the Story) Morning Glory? and always share my “love” for such an album as a natural reaction. It took until a week ago to make me realize the quality of music that is involved on these 12 songs and to truly appreciate what this album has to offer.

I’d like to dedicate this piece to the late Ben High and thank him for sharing his Oasis CD. 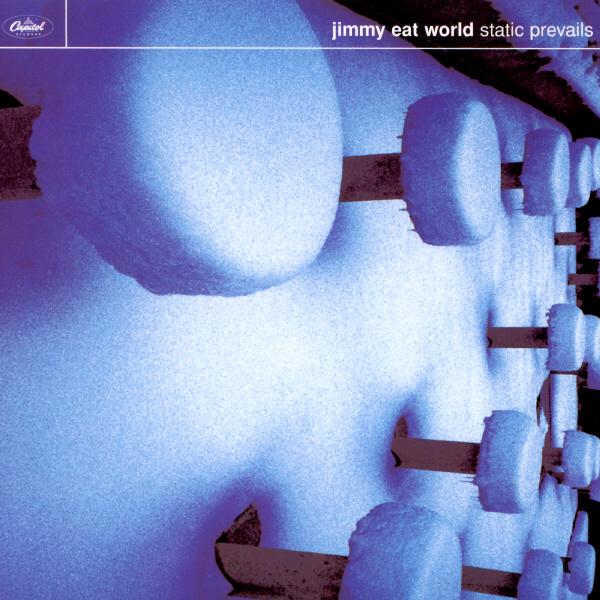 Charissa is on to something.  When you search for something from your past, its usually loaded with mixed emotions.  Some that are wonderful and some that make songs hard to listen too.  In the case of Jimmy Eat World’s Clarity, its the latter, but the former, Static Prevails, triumphs.

I was introduced to Jimmy by Mark Hoppus from Blink 182 in the summer of 1999.  Starting with Clarity (via his suggestion) and going backwards was a big feat as Static was “rougher” around the edges, but timeless in its own right.  I’ve compared this record to the Cloud Nothings record that was released earlier this year.

Start with “Claire” to get warmed up and then lean into “Seventeen”.  “Seventeen” shares the bands angst, ironically not sung by Jimmy, through lyrics “They’ll take you, when you won’t come back to me”.

The album was written to be an ALBUM, although ironically this blog is about CD’s.  (hah!) Listen to it all the way through, but pay attention at the end because “Anderson Mesa” is a classic.  Definitely in my top 25 songs of all time.