Hey, Look What I Found In My CD Stash! (Part IV) 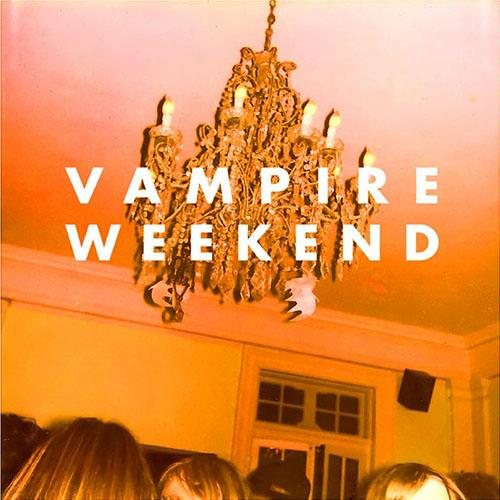 The first time I heard/saw “A-Punk” my entire world changed.  My eyes opened up to a whole new world of indie rock that I had never experienced.  As my first “indie” band, I listened to the self-titled album on repeat over, and over, and over again. I love that I still don’t know what Ezra is talking about and can only sing along to about 65% of the album (I make up the rest of the words). Flooding with college vibes and Lil’ Jon’s “Get Low” references, you are entertained and hooked from start to finish.  Every track has a new twist than the one before and additions of strings bring this album to another level.

I used to think “indie” was hippy and boring, but Vampire Weekend’s first album introduced me to a world I have so patiently become involved with.  Their unique approach to combining different types of sounds (African tribal beats) into a more ‘mainstream’ feel has set this album apart from others.  And honestly, does anyone really give a f*ck about an Oxford comma? 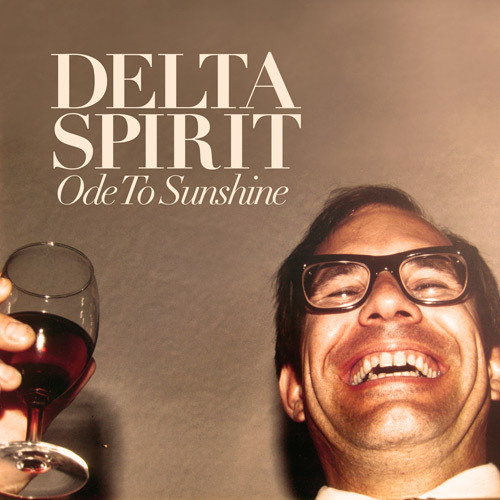 Delta Spirit is not a good band, they’re a great band.  I was touring at the time and was flooded with new cd’s from artists from all walks of life.  When I was finally able to catch up with my normal life I listened to every song on every album.  The one song that stood out was “People Turn Around” by Delta Spirit off their album “Ode To Sunshine”.  The album was surprisingly great!  This Is one of those bands that you think “they’re gonna be huge”.

They’re full time musicians and broke their band by busking in downtown San Diego.  If any of you know anything about San Diego, there isn’t much of a downtown.  You’re subjected to about 6 city blocks of “city-ness”.  Through pure determination and perseverance, Matthew Vasquez and Brandon Young have won over our ears.  Somehow they’ve missed our live concert schedule, but hopefully that ends soon as I’ve heard nothing but how great they are in person.

If you’re a fan of bands like Mumford and Sons and the Alabama Shakes, you’ll probably enjoy the Delta Spirit machine.  Ode To Sunshine is rich with rhythm, group singing and quality instrumentation.