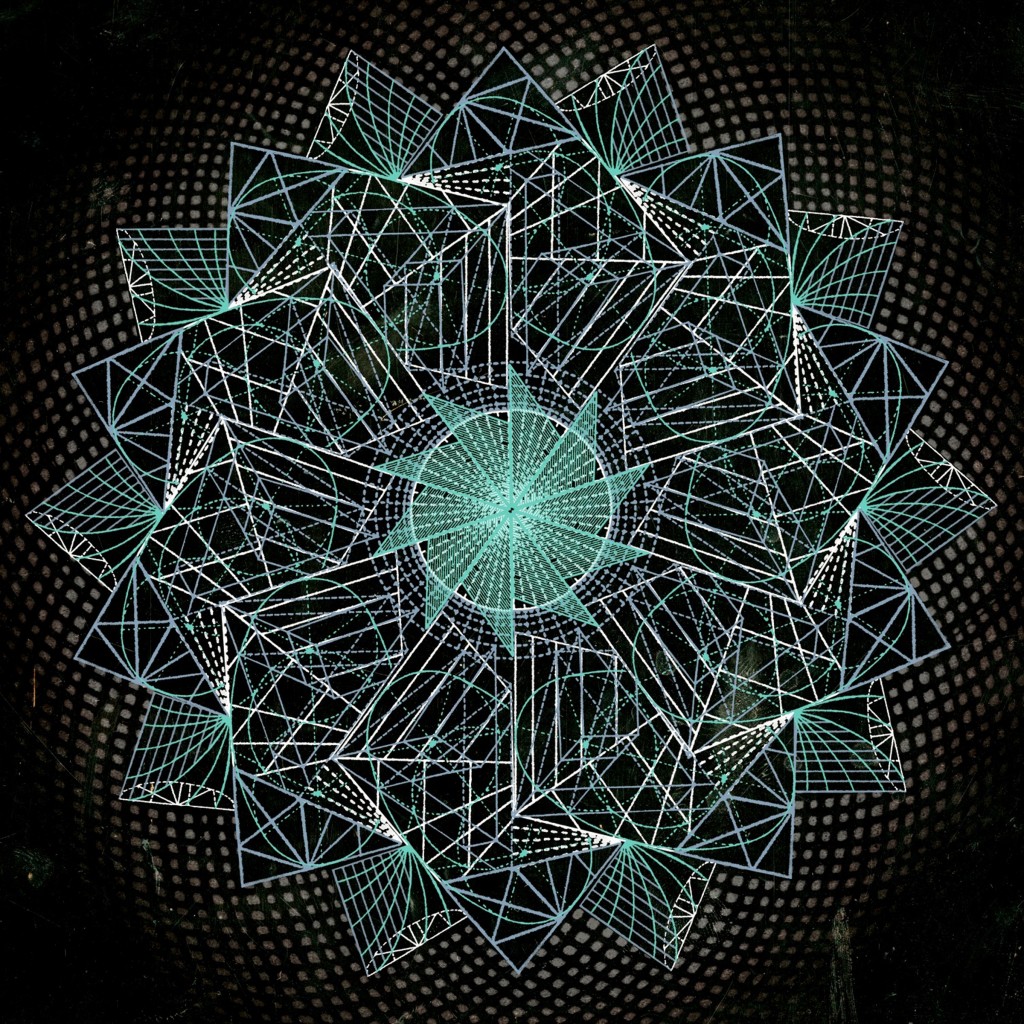 Swedish indie band I Break Horses (Up Next in May of 2012) reappears with their second full length album, following their bold and colorful Hearts [Bella Union/Cooperative Music].  As much of an upbeat tone their former release set, their recent construction smudges down.   This doesn’t happen in a defeated or depressing way, rather in a blurry and dark grey fashion.  It’s very much like taking their first record and putting your thumb on it as it spins in the record player, then becoming a little muffled, fuzzy, with a much slower tempo.  There are some really great moments that appear throughout Chiaroscuro [PIAS America] (Out 1/21 Pre-Order it Here), you feel impacted by the instrumental introductions or how your heart skips a beat following along with the heavy laid track beats.

As pleasantly dungeon-like as these spectacular tidbits are, they remain fewer than expected. Those moments seem to settle just before peaking into possible extraordinary capacities.   All of the pieces are there, mesmerizing vocals, understanding for electronic shoegaze-y composition, and fluidity of transitions, but they are just shy of catapulting.  What we settle with remains a perfect album for late night drives, lying on your bed feeling the need to be stimulated though remaining in a placid state, those sorts of things.  We need albums like this in our lives, and with tracks like “Denial” and “Heart To Know,” you have an album worthy of mentioning.

With a dim atmosphere hovering above Chiaroscuro the lovely Miss Maria Linden and Fredrick Balck pinpointed the miniscule space just before the sudden boldness of light and dark you find in the Chiaroscuro art style.  With Linden’s vocals fading in and out (“You Burn”) and distorted effects (“Ascension,” and most of the album…) also seeming to be amplified and quieted, you’re surrounded by an essence of planned uncertainty.  The result is like a futuristic, underground setting or a steampunk Tron or something.  Indeed, a very interesting concept.

Speaking of Tron, my thoughts often turn to Daft Punk as rolling synth keys find themselves breaking into a solo of sorts (“Medicine Brush,” “Denial”).  Yet, they don’t force it, not making it a powerful, but a pleasant moment.  There is also a Crystal Castles influence throughout, particularly in the single “Faith.”  Another glorious track is “Denial,” with an intro like that, you can’t go wrong.  The vocal melodies are also more personable on this track compared to some others which are more shoegaze.  Another song that stands out is their final track, “Heart To Know,” an eerily quiet and soft ascension, or descent depending how you feel that day.  I’d like to think with the higher notes it’s more of a positive conclusion to Chiaroscuro.  I Break Horses has released an album with thick themes and a general atmosphere floating around it, effecting every song.  Yes, it may be dimmer than their first and often does not scale to overreaching destinations, but it’s certainly worthy of listening to.