After storming the scene with the timeless track “Please Don’t Go”, Barcelona returns with Not Quite Yours, a fan-funded album on par with any album self-released in 2012.  We caught up with Barcelona to see how things are going and how they manage to keep pleasing their deep network of 600k+ fans on facebook.

This interview is by Matt & Charissa with lead singer, Brian Fennell. 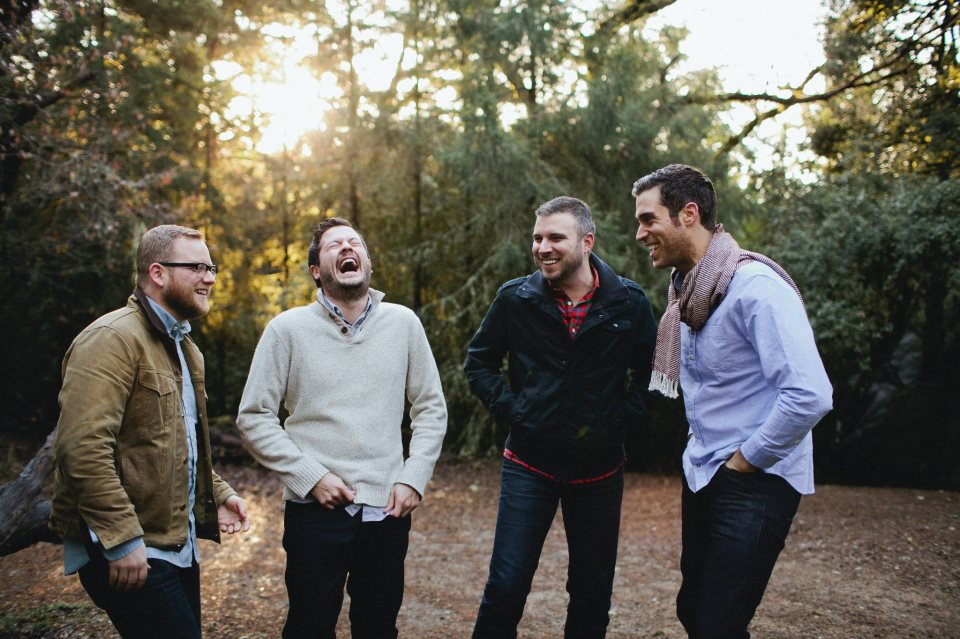 A major label and management switch didn’t stop the music, in fact you got leaner and still delivered a great album this year.  Was there a singular moment where it all started to make sense for you on how to put this album out? Was Kickstarter option C or was it always option A?

BF: When we found ourselves without a label and made the choice to switch mgmt, we felt liberated in many ways.  Completely in the driver’s seat.  I think it was a pretty immediate realization that we should move forward while maintaining as much control over our music and our business as possible.  Our experience at Motown gave us a good idea of what we did and didn’t want moving into a new release. Kickstarter seemed like a natural way to maintain control, and even extend the steering wheel to fans in a way.  Because of everyone’s support, we were able to fund the new record’s release, as well as keep the rights!  We’re glad we went with Kickstarter, and recommend it to people all the time.

Where did you find yourself gaining the most inspiration for Not Quite Yours?

BF: Like our first record, Absolutes, most of the my inspiration came from relationships I had participated in, or at least observed from an outside perspective.  There are a few songs on Not Quite Yours that deal with things like adoption, faith, and the end of the world.  I have come to realize that I enjoy writing and thinking about the end of the world.  Not in a morbid way, but a fascinated and beautiful way. Sort of like “The Road“, a very simple depiction of the apocalypse, but with less cannibalism. 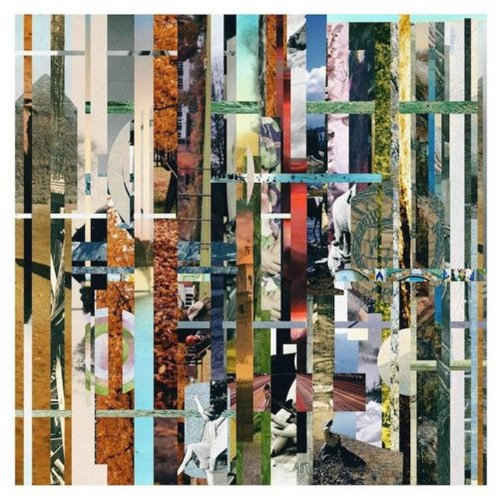 Whats the major difference between working with a major label and going DIY?  Do you think your band has found the perfect recipe of great songs and engagement to your deep social networks?

BF: I think the biggest difference between working with a major label and doing it yourself is the rate at which you can make something happen.  The best analogy I’ve heard for this is a major label being like a massive tanker ship and taking miles and miles to make a turn, and being independent as being like a little speed boat.  You can control how fast you maneuver.  If you need to change everything at the drop of a hat, you can.  There is also a lot less that is “unknown” when you are your own label.  Everything is within reach, but it’s important to remember that nothing will just come to you. Even though things were seemingly more within reach at a major label (funding, PR, radio), they weren’t, and we sacrificed the rights to our art.  We cherish our social network and have found that people are willing and able to connect with us, not only because of our music, but our personalities.  We’re lucky for that.

The name “Barcelona” can make it tricky to find your band online (Wikipedia adds confusion posing another “Barcelona” band along with yours).  What was the reason for choosing the name?

BF: Ha! That’s true.  You have to have many tags in your search field to find us.  I don’t know if we’ll ever know how much of a handicap that is to us, but I don’t mind it.  People who love the music will find a way to get the music, or find out where we are playing.  The reason for choosing the name is a simple and a boring one. Out of all the names in the pool we collected shortly after we formed the band, Barcelona was the one everyone hated the least.  The night of our first show, we put our hands in the middle, looked at each other with confused looks on our faces and said, “Barcelona?!” Never looked back.

Is there a specific date on the calendar that your fans should know  about?  What is it and for what reason?

BF: We are excited to play the Bumbershoot festival on September 2nd, 2012.  We love the festival because it’s in our home town of Seattle, and we are honored to be a part of it.

You’ve been a band for 7 years.  If you could go back in time to 2005, whats the one thing you’d tell yourself?

BF: There are probably things we would do differently, but I don’t think I’d want to spoil it for our past-selves.  If we hadn’t experienced what we experienced, we wouldn’t be who we are today with the record we have today.  I know that’s sort of cheesy answer, but it’s true.

With your Not Quite Yours Release Tour beginning within the week, what type of venue is your favorite to play in?  (be as specific as you want)

BF: If we could put together a dream tour, I think we’d all agree that we’d prefer to play in old theaters every night.  They don’t have to be huge, just old and full of history.  It’s fun to connect to the audience in a theater setting too.  Seems much more grand, but still intimate.  We also love the random holes in the wall that are full of character.

Make sure you pick up Not Quite Yours here.

Barcelona is about to go out on tour too, check them out!

Interview by Matt and Charissa