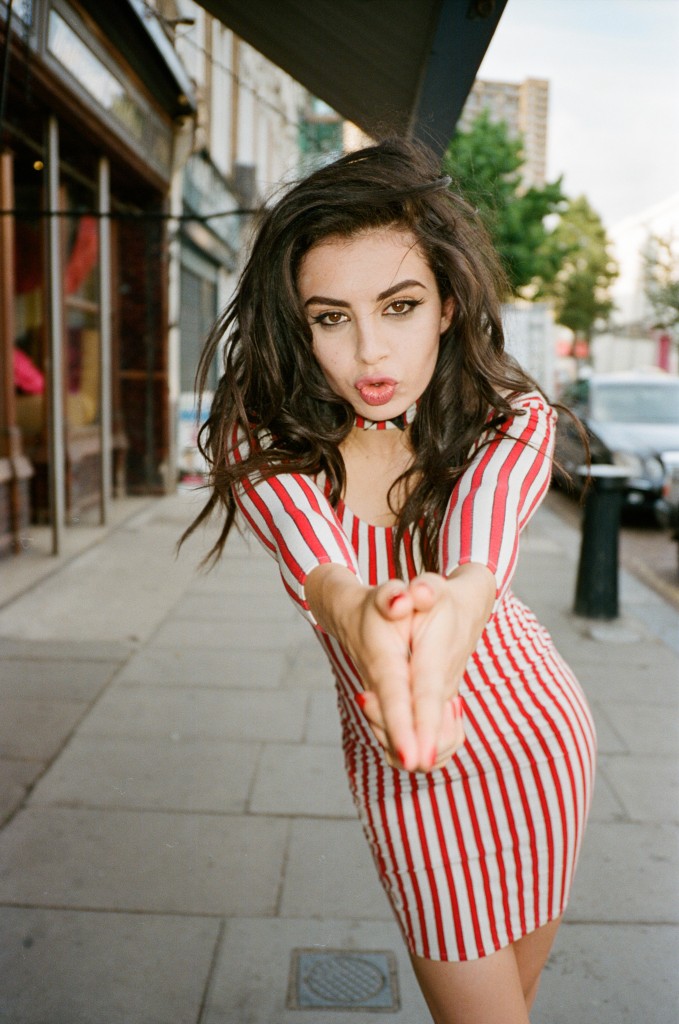 The Life is Beautiful Festival set a precedent for ALL festivals this past weekend. At 2:20pm, on Sunday, a sub-story was unfolding.  One of a teenage pop-star who wrote maybe the biggest pop song of 2013 and was minutes from playing her first show ever in the city of sin.  We got a few minutes with the fantabulous Charli XCX (aka Charlotte Emma Aitchison) and learned she’s definitely awesome. Join the awesome.

Interview by Matt, Charissa and Aurora with Charli XCX (CX)

We were quite fond, early on, of both “Take My Hand” and “Lock You Up“. Even months later, ktc believes in the Charli XCX (ktc “Up Next“) machine. What track do you think people need to take a second look at from True Romance? (or listen too in this case…)

CX: “Set Me Free” It was a song I wrote when I was 16. Up until recently I haven’t really told anyone what it’s actually about because I’ve been too embarrassed…. But I actually wrote that song about the first Twilight movie (LOL). It’s kind of funny… My manager rang me when the movie came out and was like you should watch it… Why don’t you try and write a song for the next soundtrack… So I watched it, pretended to be a vampire and wrote the song… Then lied about it the whole time because I thought I was kinda of a nerdy story,  but I just kind of decided I had to tell people where that song came from. Listen to the lyrics– you’ll get it. It’s kind of funny.

IAMSOUND entered your career at the right time. What separated them from others courting you? (P.S. We love IAMSOUND)

CX: Haha they are just a very intelligent record label. And they really CARE. They are passionate and they genuinely love the music they sign. Plus, they’re not bothered about me doing whatever I want… Which is nice. There’s no fighting, just doing.

Your first live shows were mostly raves at an early age after being discovered on MySpace. What was your artistic vision prior to this experience? Where would you like to go next in terms of taking pop music to a new level?

CX: Prior to that,  I have no Idea. I was just fucking around. I was really inspired by the whole Ed Banger crew and that whole scene of French electro before I started playing raves. I feel like at the beginning I was trying to re-create that sound, but it didn’t really work out. Now I just want to make emotional pop music. Throughout my first album, True Romance [2013 IAMSOUND Records] (Out Now! GET IT HERE!) I just wanted to make emotional romantic songs. Now I want to make raw, passionate and angry songs.

Do you feel your songs are written for a younger generation of kids? Ideally are you singing to yourself or trying to hit broad strokes with your musical content?

CX: I write music for myself initially, just because I need to “get it” in my own head. It’s selfish, but then the aim is for other people to see something in the songs that they can identify with. I’m not looking to be a hero or a leader or whatever, but it’s nice when you get a message from someone being like, “hey your song helped me, thank you.” It’s nice to know your thoughts mean something to someone.

You wrote “Stay Away” and “Nuclear Seasons” with Ariel Rechtshaid, and you claim that that was really the beginning of your career. What was the connection like between the two of you that was so special and inspiring? Is writing all about timing and circumstances or do you feel it stems more from the personal connection you have with a specific individual and/or experience?

CX: I think it’s both. Some days I just don’t feel like writing a song, I just feel like sitting in bed and crying or stressing out or worrying, but then other times I can’t even focus on anything else because all I can think about is writing songs. To me, I don’t have a special place or country I like to write in… It’s more just the people. I don’t like working with new people really unless I feel an instant connection with them. I had that with Ariel. He just got it. He got me and no one else really had before. It was cool. 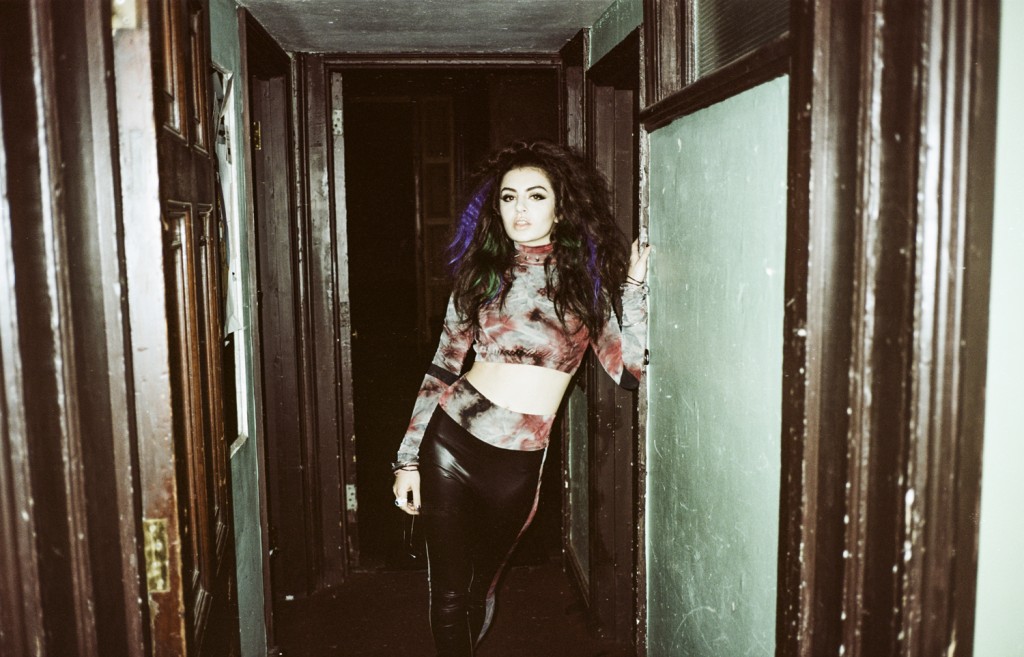 A little heat is good for anyone. After canceling your US headlining tour to support Paramore in the UK, you received immediate backlash from some unhappy fans on your social media, to which you courageously responded at your own defense. Professionally, we think you made the right decision. Personally, it probably felt weird. How’d you deal with the distaste that your fans were expressing. Did you get over it fast or are you still worried about weathering the post-storm effects?

CX: I genuinely worried about it so much. I know people probably don’t believe artists when they’re like “I’m so sorry, this was so hard for me” or that they’re “really devastated” about canceling shows- but for me, canceling that particular tour really was heartbreaking and I did get depressed about it. I hated people saying I was doing it for the money and stuff, which totally isn’t true by the way. I lost money on those shows because I was putting together a new band at the time. I don’t know, it’s just sad. It was sad for me to cancel that tour, like really sad. And it’s annoying when people don’t believe you. And you’re trying to please everyone. It’s hard. I’m just glad the shows were rescheduled so fast, like I promised they would be.

You have thoroughly discussed the importance of visuals in the encompassment of your art. What current pop stars do you enjoy most from a visual standpoint? (i.e. videos, attire, branding, album artwork, etc.) Who’s your favorite new artist?

CX: At the moment I’m being really inspired by French YeYe pop from the 60s. Artists like Brigitte Bardot and France Gall are really inspiring to me right now. Everything back then was so twisted and chic. I’m also visually inspired by the “Addicted To Love” video a lot right now and the movie “Ladies And Gentlemen, The Fabulous Stains”. My whole second album is inspired by the color red.

Do you see a little of yourself in tour-mate Chloe Chaidez? (We love Kitten, too.)

CX: Haha yes. We are secret sisters. She’s so killer. I love her.

We attended and you performed at the Life Is Beautiful Festival in Las Vegas where dozens of food vendors showcased their tasty delights from regions all around the world. What is your favorite meal? What did you eat for breakfast?

CX: I didn’t have breakfast today 🙁 and my favorite meal, right now it’s sushi. But I like pop tarts too.

What does a day off with no obligations look like for Charlotte Emma Aitchison?

CX: I can’t really remember what that’s like, but probably either crying or kissing.

We deal with a lot of baby bands here at Killing the Cabinet. What’s one piece of advice you’ve received that you’d share with any of these new artists?

CX: Follow your heart. Do your thing. Don’t take no for answer.