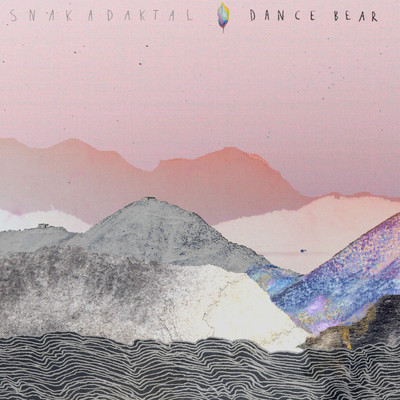 16,000+ miles away from killing the cabinet brings a five piece on a mission.  A few hundred more shows and we’ll probably be hearing a lot more about these guys (and gals) in the US.  With the recent success of Aussie exports, they may just be on their way.  Who knows, maybe Dance Bear takes them all the way.

If you’re in Australia, you can see them on tour in August here:

FRI 3 AUGUST – The Gov, Adelaide – LIC AA
Tickets $18 +BF from www.moshtix.com.au
With SURES and The Salvadors

This interview is by Matt & Charissa with Joseph Clough of Snakadaktal. 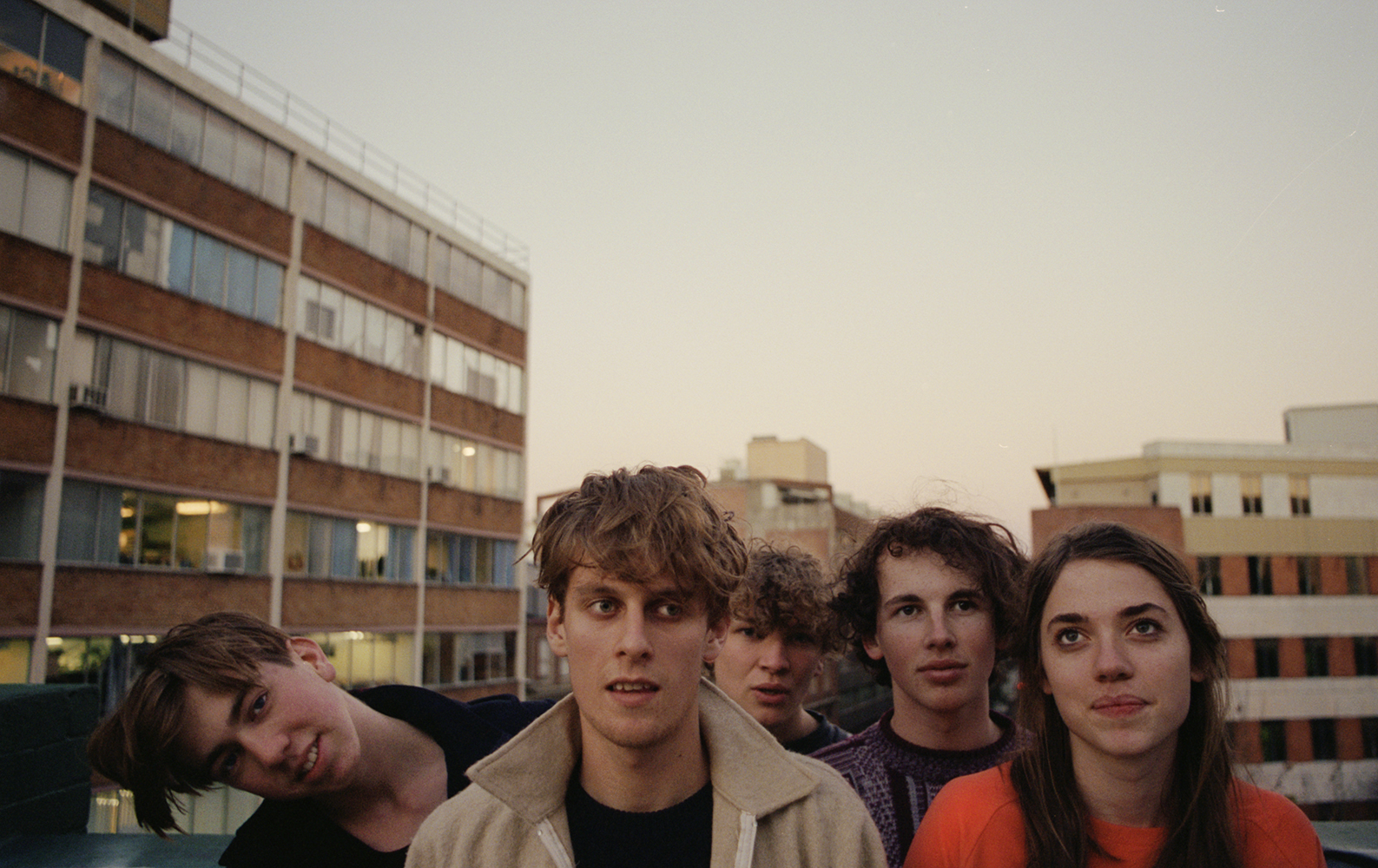 Snakadaktal.  What a name for a band.  Who picked it and whats the history behind it?

JC: During class in high school, Sean Kelly and a friend were not heavily into the standard math lessons and took to inventing mythical beasts, meshing two different animals together. That’s where creations like the Jellyfry and the Snakadaktal were born. We used Snakadaktal as a joke. It stuck.

Your sound is definitely in the vein of a “new wave” of pop music.  I compare your music to The Naked And Famous because they’re pretty ballad heavy but can also deliver an upbeat dance hall crasher.  That said, what influences all of this music?

JC: This is a tricky question, I don’t even know what new wave pop is? It’s so hard to talk about our sound being part of the band, not really having a grasp on how we are heard; we still think no one listens. Each member of the band is into completely different music to one another so it’s hard to understand what we are influenced by. In the tour van, the designated DJ would be forced to go through jazz, trashy pop, house, plenty of bangers, folk and a whole lot of arguments.

“I was nearly kicked out of the band for liking The Arctic Monkeys more than The Strokes.”

What’s one thing in common everyone in the band shares?

JC: A thorough dislike for Photo-shoots.

We found you on wearehunted.com, how do you guys listen to music and what artist/band have you listened to in the last 24 hours?

JC: I use Spotify and Grooveshark. Last 24 hours… I have listened to Daughter and Avicii.

We found out about you by the song “Air” and have been following along since, but DB seems like a whole different direction.  So how much magic has exactly gone into Dance Bear?

JC: When we started playing Dance Bear we didn’t really know what the song was but when we started touring it, the track seemed to really go off, it became quite a big crescendo-ee song. So… when it came to recording we really tried to capture and replicate the big sound that we managed to get in live shows.  Our friend Malcolm produced the track and he certainly weaved his magic into the song. I’m not so sure it’s a completely different direction to Air, more like a progression from Air.

If you could play one city in the world that you haven’t yet, what would it be and why?

JC: Berlin, because they have great sausages and well designed things.

If you could pick any two bands to tour with (who are presently touring) who would they be?

JC: The XX and Totally Enormous Extinct Dinosaurs. (But mainly so that we could dance to his sets)

What should the Aussie audience be most excited about for your Dance Bear Tour this summer?


JC: Well well… We have plenty of little treats and tricks up our sleeve, new songs and new sounds. It’s going to be a peaceful party place (Dancing will be permitted).