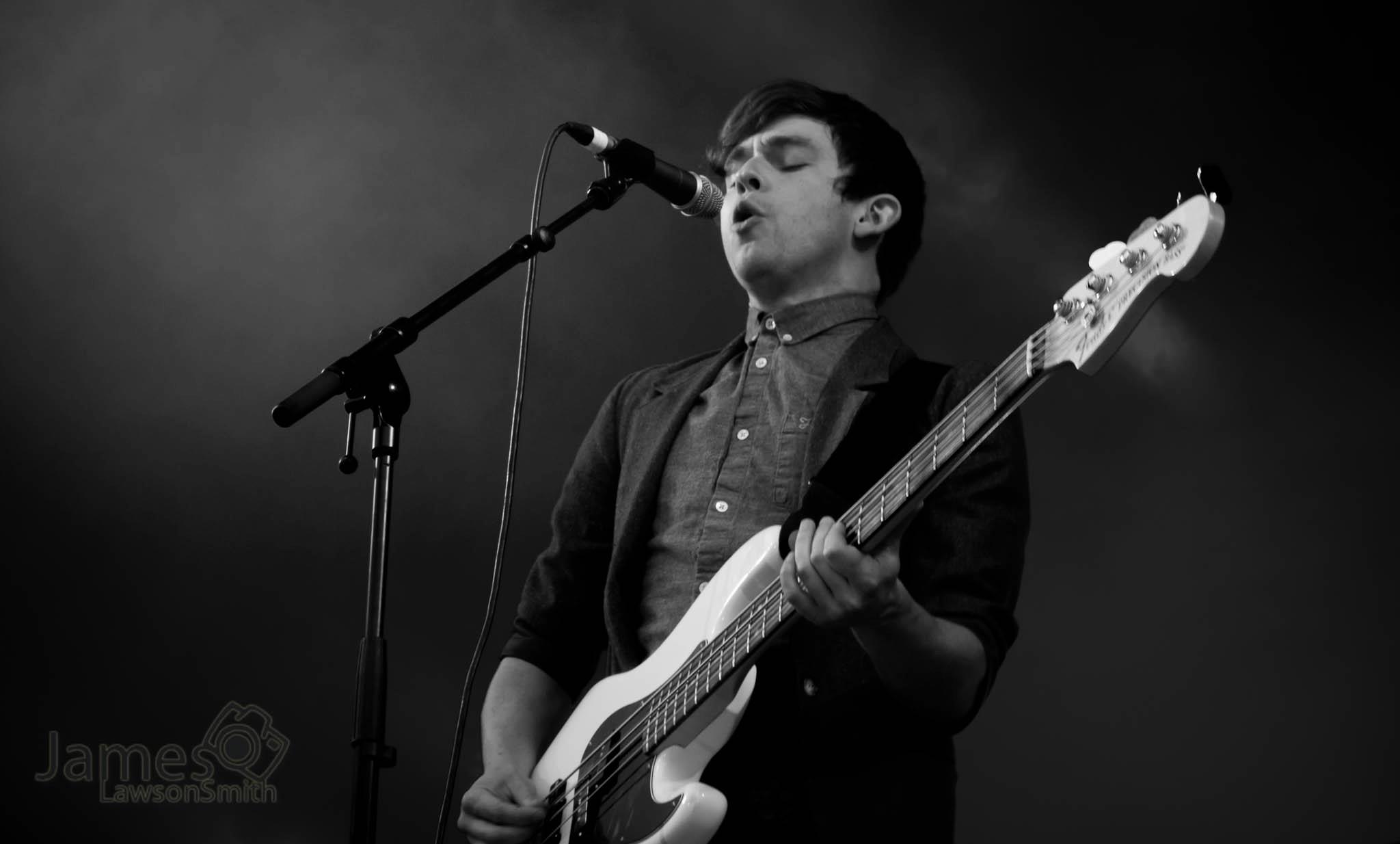 This Interview was done by Matt & Charissa.

Your sophomore release Unfaithfully Yours is infectious and upbeat. When writing these 10 tracks, what ideal venue did you picture yourselves performing them in?

We didn’t think about what venue we where gonna play them in, we were just focused on writing the best music we could. The first album was written to be fun to play live, we didn’t want to consider that this time round as it sometimes pushes you to do the same things over and over because you know that’s what works best in that environment
.
What major difference did you find between the creation process of your first album Buildings to your latest?

We knew we were making a record this time, when Building was written we were writing songs because we wanted to play gigs and we wrote songs that we thought would go down well with a crowd the first time they saw us. We spent months and months in the rehearsal room this time trying to make a well balanced album, it was more natural the first time because we weren’t really trying to make an album. Being less aware was maybe a good thing.

Much of this album seems to deal with the coming of age, finding oneself ideals that many of us go through as we grow up and experience different situations in our lives. Do you find this album helped you go through this process as a band and as individuals or did your experiences shape this album?

I have always just written about what I have thought and felt, there was no preconceived agenda when it came to writing the lyrics to the record, I was just singing about whatever was on my mind at the time.

We found you lads on Hype Machine (hypem.com) on a Most Popular Tracks listen, with all this music surrounding us on the numerous blog sites and music players, do you think its harder as an indie rock band or easier?

Probably harder, indie rock isn’t really in favour at the minute and I guess it was just a case of people being over loaded with it a few years ago. When you hear 10 bands on the radio that sound the same it kinda kills it, people get bored. We didn’t want to change the music we made so we just focused on making a little different to what we had done before. I can see why bands swing and change genres, pressure from the radio can manipulate how you sound. Which most of the time is for the worse.

Summer live shows are an experience all on their own, which one did you make sure to not miss this year?

I haven’t really had any this summer, we have played a few festivals and seen some great gigs but I haven’t been to many major festivals this year. There is a lot happening in northern ireland over the next few weeks so I’m sure I’ll squeeze something in. Foo Fighters are doing a massive show, that’ll probably be the one.

In June you performed at the Olympic Torchs arrival concert in your homeland of Northern Ireland. Did having this honor ignite a spark to stay connected to watching the games?

It was a great thing to be part of, Edd in the band ran with the torch which is a massive honour and just an amazing thing to have done. I did watch quite a bit of the olympics, if we hadn’t been involved I’m sure that wouldn’t have been any different.

Now that your album is released, is there a tour in the makings Any plans on traveling to the U.S.?

I would love to but until something starts happening in America I can’t see us getting over, we have done sxsw a few times and played a couple of gigs in new york but until there is a bigger awareness of the band I can’t see us touring for a while

This is a question we try and ask every band.  Streaming is becoming an essential part of recorded sales.  What is GF’s reaction on this direction we’re headed?  Is the monetary trade off helping your band in other ways (ticket/merch sales or fan growth)?

People argue it does but I’m not sure, music has become so disposable to a lot of people so why would they buy a record when they can listen on line until they get bored and move on to the next thing. If I had my way I wouldn’t have our records on streaming sites