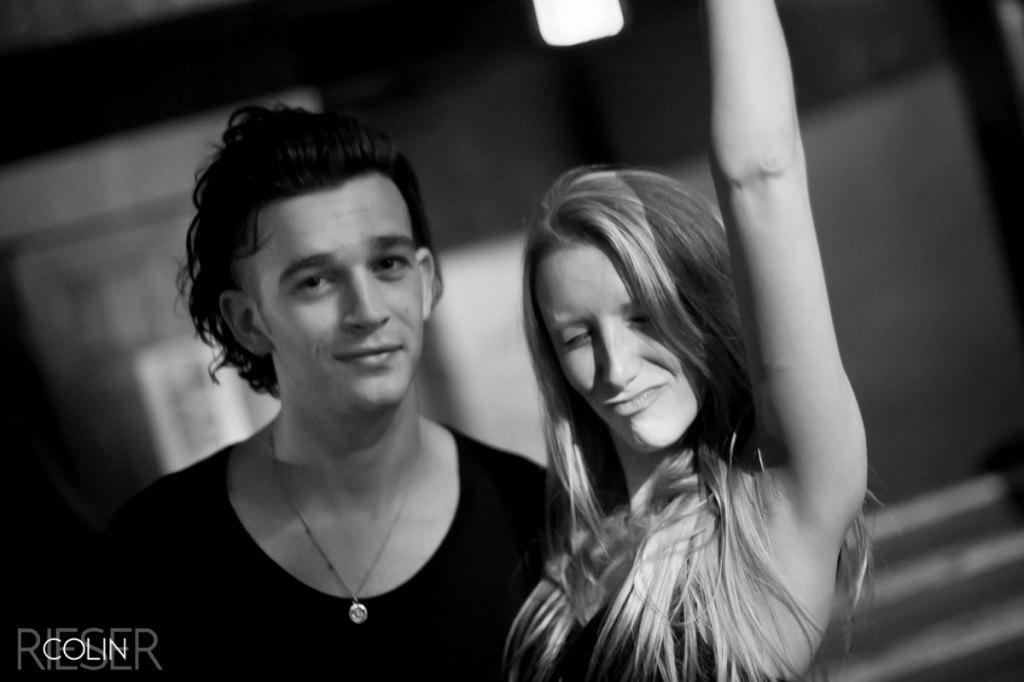 2014 is right around the corner and one of the things I look forward to most is the new music we will be flooded with and hopefully a plethora of new artists for us to fall in love with. This year, we at KTC found a handful of bands that inspired us and created joy in our lives with new music that we truly love. Let’s take a look at two of my new musical crushes from 2013:

The 1975 – We first stumbled across this Manchester electro pop rock quartet in February, right before the release of their EP Music For Cars but it wasn’t until May that we featured them in an Up Next. It was “Chocolate” (which ultimately became their first radio single) that really stung us, with it’s bouncy guitars, laid back drums, and intoxicating vocals. Learning more about the guys in the band, it became apparent that the overall appeal comes not only from their music, but also from their brand as a whole, their sound and lyrical style matching their overall persona and lifestyle. We saw that first hand at their debut Los Angeles show at the Troubadour in July (read our review here) and deeper in love with them we fell. With a collection of EP’s and a recently released self titled album  [via Vagrant Records], there’s plenty of material to sift through, most of it having been released this year. And while I love listening to my favorite albums in my car, I prefer to youtube The 1975 because their videos are so lovely…as are they 🙂 P.S. Make sure to check out our interview with lead singer, Matthew Healy, pictured above here.

Mø – Her debut LP is set to be released this coming February and not a moment too soon. I can’t wait to get my hands on another set of songs from the Danish singer, especially after her recently released EP Bikini Daze which I nominated for my favorite *album* of the third quarter this year (we didn’t have an EP section!). We first featured Mø in an edition of “Gals You Should Know” back in January and have followed her ever since. She’s bold and daring with her music and with her image. Her poetic lyricism and deep and dexterous yet youthful voice are captivating, her style obnoxiously cool and all her own. We are still waiting for our chance to see Miss Mø in the flesh. Let’s hope 2014 offers us that opportunity!