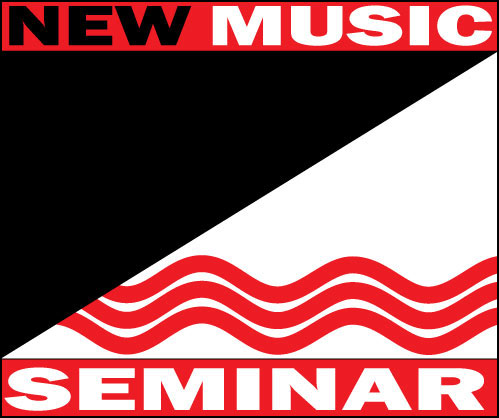 Early on in 2012 we decided to bypass Coachella and SXSW for more lucrative and cost saving conferences.  The New Music Seminar was tops on our list in 2012 because of the location, the festival attached with over 150+ talented regional bands and a seminar list (yes, I realize this is part of the name) that rivals ANY music conference on earth.  Seriously folks, some of the biggest players in music are here today including, but not limited too, Mixer/Producer God Andy Wallace, Napster/Facebook co-founder Sean Parker as well as up and comers Alex White (of The Next Big Sound) and Gregory Mead (Music Metric).

We listened and are sharing below some mind-blowing statistics from today.

Singles take between 9 and 18 months to mature in the market  (This is where a labels push and financing can make or break a band—-patience prevails!)

Based upon early calculations, wikipedia traffic (to a band or artists profile) can predict how well a band will actually do sales-wise.

Also based upon early numbers, there is a correlation between a band/artists bit torrent traffic and its sales.  The two examples were eerily close.

What does this all mean?

1. Get your bands wikipedia up and running (or fixed).

2. Get your music up everywhere.  Do not window your music on iTunes and hold it back from streaming services.  Unless you’re the Black Keys or Coldplay of course (for now).  This goes against what we’ve said in the past here at ktc, but we’re changing our tune as missing out on spins on some of these services are too valuable to emerging acts.  Be UBIQUITOUS!  Its ok to be wrong sometimes.

*hit was not defined.  I’m assuming songs that have sold hundreds of thousands of copies.