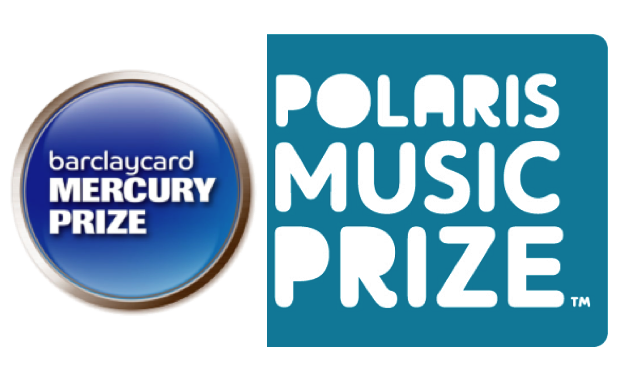 While most of the big awards shows get a lot of fan-fare, huge advertising rates and often lead to a spike in single/album sales, the beuacracy behind them is quite vile.  Even with this being true I still do watch the Grammys and to a lesser extent the American Music Awards, but two awards, that are country specific, deliver great music year in and year out.

The 2013 finalists are here: (in alphabetical order)

Metric, Tegan and Sara and Colin Stetson have all been nominated twice with Metric having been nominated three times. The winner will be announced September 23rd in Toronto at The Carlu.

If you take a few minutes and preview each artist you’ll find that their are no boundaries as to genres for short-list selection.  The panel selected albums as diverse as A Tribe Called Red, post-rockers Godspeed and Metz, while not ignoring outstanding pop records form Metric and Tegan & Sara.  While my heart would be with Metric and or Godspeed here, I look at Tegan & Sara who wrote as good of a pop record as anyone in any country this year.  They’d get my vote for sure.

The Barclaycard Mercury Prize exists solely to champion music in the UK, mainly through the ‘Albums of the Year’ competition, which celebrates recorded music of all genres by British or Irish artists. The twelve Albums of the Year are announced each September with the overall winner decided on the night of the Awards Show in October. The music on the album is the only thing taken into account.

PJ Harvey has won this award twice (2001, 2011) and Radiohead has had multiple nominations without winning.  A ktc favorite, Alt-J, won this award last year and other great albums from Pulp (1996), The xx (2010) and Franz Ferdinand (2004) have won in the past.  Some rumors exist about this award being somewhat of a curse.  Looking up and down the list you can see some bands who were rising who didn’t quite capture ALL the hype behind them, but most of them have carved out a nice living in the music business; not to forget the handful of timeless songs that were given to us.

The short list announcement is on September 11th of this year, so sit tight and we’ll report back when it happens.  On October 30th, they’ll announce the winner.

Both awards are high honors in the music business and look to expand upon artists that might’ve been overlooked by the mainstream press and radio.  Its a unique honor to be shortlisted and winners of these awards are considered prestigious.

We’ll report back on who wins the Polaris award and the short-list nominees for the Mercury Award at the end of the end of September.

TAGS: The Brits and Canucks, Friday happiness, Alt-j at the palladium, FREE SHOW FOR FRANZ @ECHOPLEX