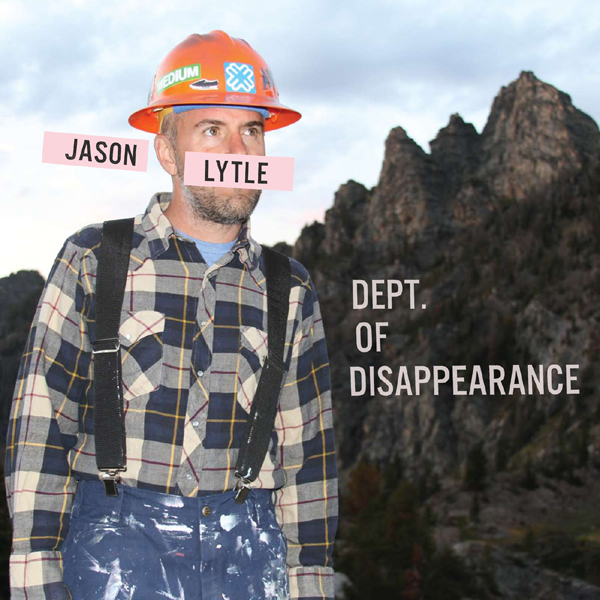 I’ve discussed Grandaddy on this blog before.  Its good to see them back as it feels like its been forever since their 2006 break-up.  Frontman, founder and creator of Grandaddy, Jason Lytle is releasing a solo record in the fall and and the first track is titled “Dept. of Disappearance”.

Bloc Party already released “Octopus“, the first single to their upcoming release Four back in July.  About a week ago they previewed a second track titled “Day Four” that reaches for all the glow of summer. I attached a live version, but you can hear the track in all its studio glory here.

Tonight’s a really big night for us, hope to see you there.