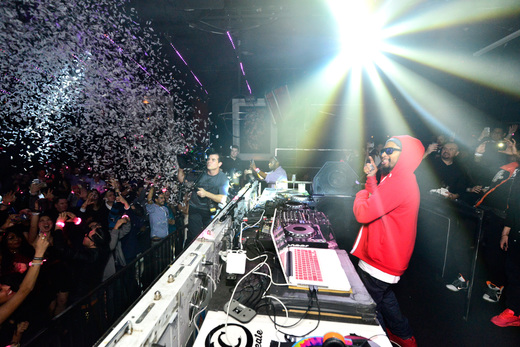 The streets were buzzing in Hollywood on Sunday night after the 57th annual Grammy Awards with glamorous parties in every nightclub and lounge around the city. Industry professionals, artists and all around music fans flooded trendy nightlife hot spots for hors d’oeuvres, cocktails and performances by some of today’s most recognized artists.

Pandora’s event at Create (presented by T-mobile, Pandora and TuneIn) did not disappoint with an electric and ultra hyped DJ set by legendary rapper and personality, Lil Jon. As expected, we were encouraged to take shots and put our hands up, and we did as we were told. Mostly due to the open bar, of course. In reality, Lil John’s demeanor was significantly mild with very few “yeyeahs” and over the top outbursts as we remember from the early 2000’s. The vibe, however, was nothing short of a spectacle with multiple confetti blasts and a montage of power hits (including my new loves Rae Sremmurd).

The music was good, the food and drinks were great, and the crowd was even better. Dressed to kill and ready to mingle, it was a night to celebrate the year’s best music with others who not only understand and work in the business, but also appreciate the artists and the product of their hard work. 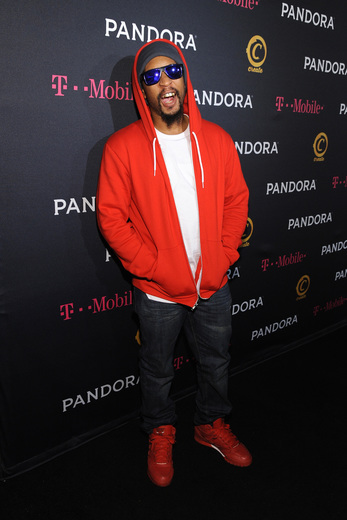 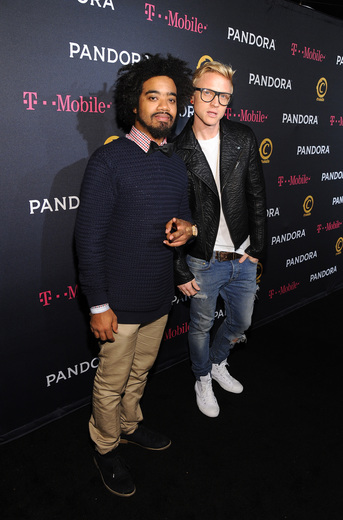 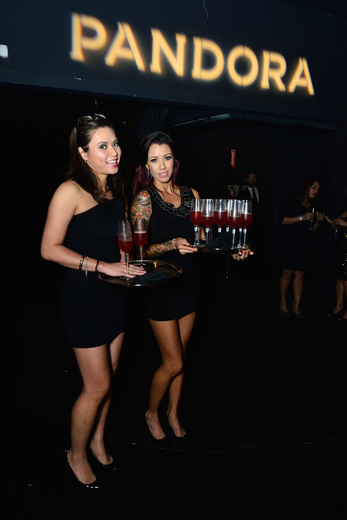 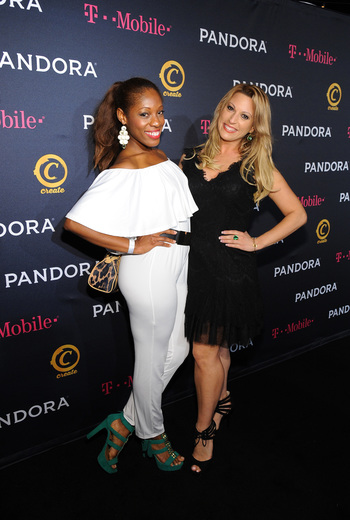 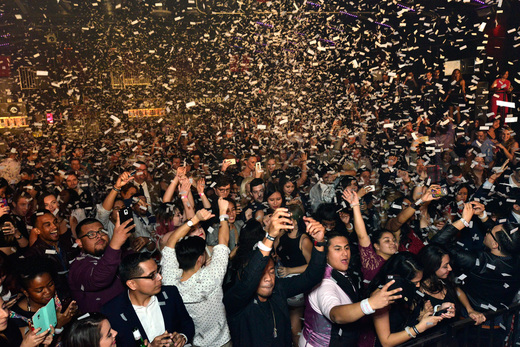 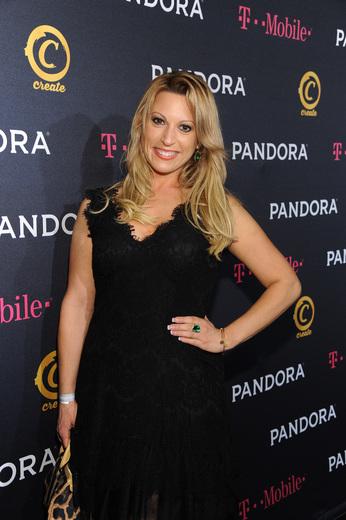 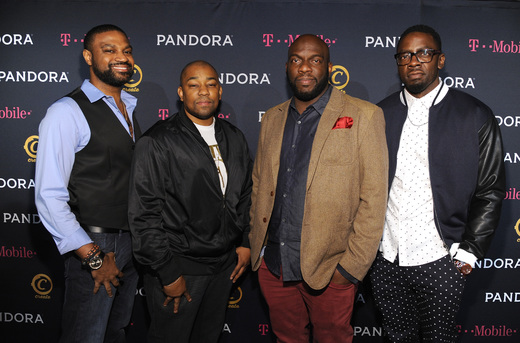