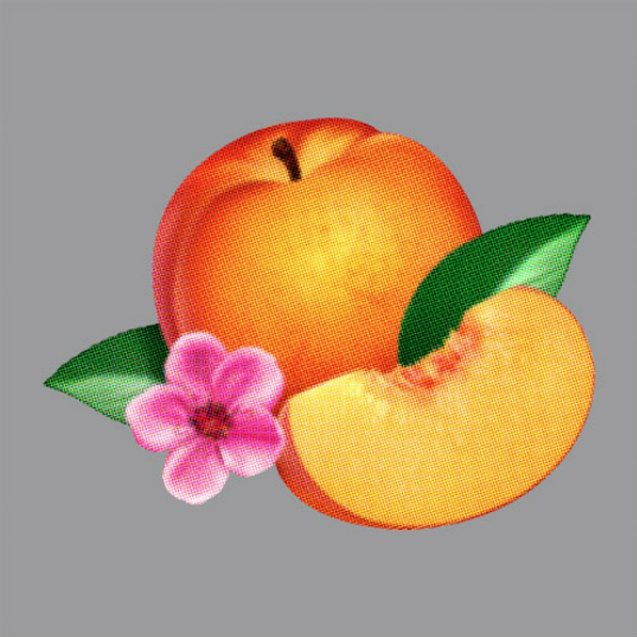 With an underlying 1970’s pop culture take on traditional Asian theme poking and prodding beneath a sheer fabric of hazy synth rock pop, your giddiness reveals the superior catchiness of Phoenix’s fifth LP.   Four years following their infamous Wolfgang Amadeaus comes a brilliant clashing of alternative rock mindset being smothered by synth and electro beats.  Yes, quite similar to their last album I suppose, but done this time around with a well intertwined foundation of Asian culture.  Pronounced most strongly in “Entertainment”, you hear the delicate obviousness of this melding.   Without suffocating you with tracks quite as noticeable dings and melodies, the others are dusted with lighter shades of traditionalism.

Bankrupt! [Glassnote Records] (Out 4/22) feels like a friend you haven’t been able to see for a few years amongst your phone tag and busy work schedule and when you finally meet, it’s as if you just saw one another.  Comfort and a bubbling of excitement become a justifying reminder of a pre-determined reaction of instant joy.  A few physical things have changed, but the classic characteristic remains and is enjoyed without being repetitively monotone and boring.  You’re hearing new stories and can sit back and listen, knowing they will have an impact on you through their influence on the speaker.   Sitting with a relaxed posture and an alert mind wishing this moment could last a bit longer.

Four Frenchman from Versaille navigate their way back into your life with every means of gaining your attention, between SNL performances, magazines articles, and radio play, you surely won’t miss their attempt to either rekindle or make a friendly first impression.   All songs on their 10-track LP have their own nudge of catchy melodies and “oh yes, this is that one” realizations that distinguish one from the other.  Delight ensues the entirety capturing wide eyes and volume turning until you realize that this is the fifth time through.  Wrapping you up, hinting at different spectacular moments at every listen to pull and nudge you to a ‘favorite’ song.

Personally, I was yanked by both arms into “Trying To Be Cool,” upon my first experience with Bankrupt! with love for the instrumental and lyrical theme combination being overly in sync and sleek.  Without realizing what happened I then plummeted into the heart of “Don’t” recognizing every beat and vocal melody reacting deliciously with my soul.  With car jamming and bridges lifting (literally, I was stopped in traffic due to the bridge opening), a moment of utter epiphany splattered inside my car, through the windows, and into the annoyed drivers situated forcefully next to me.  For it was “Chloroform” that erupted in sexy synth off-beats that reached in and stole my heart.   Repeat.  Volume turned up.  YES.  This is my favorite….but the two-minute intro into “Bankrupt” is so wispy transforming into delicate layers, finalizing with the “woah” lyrical moment of “forever is for everyone else,” that maybe, just maybe, this is my favorite?  Unsure, in love, and repeating well into the summer curtsies Bankrupt!